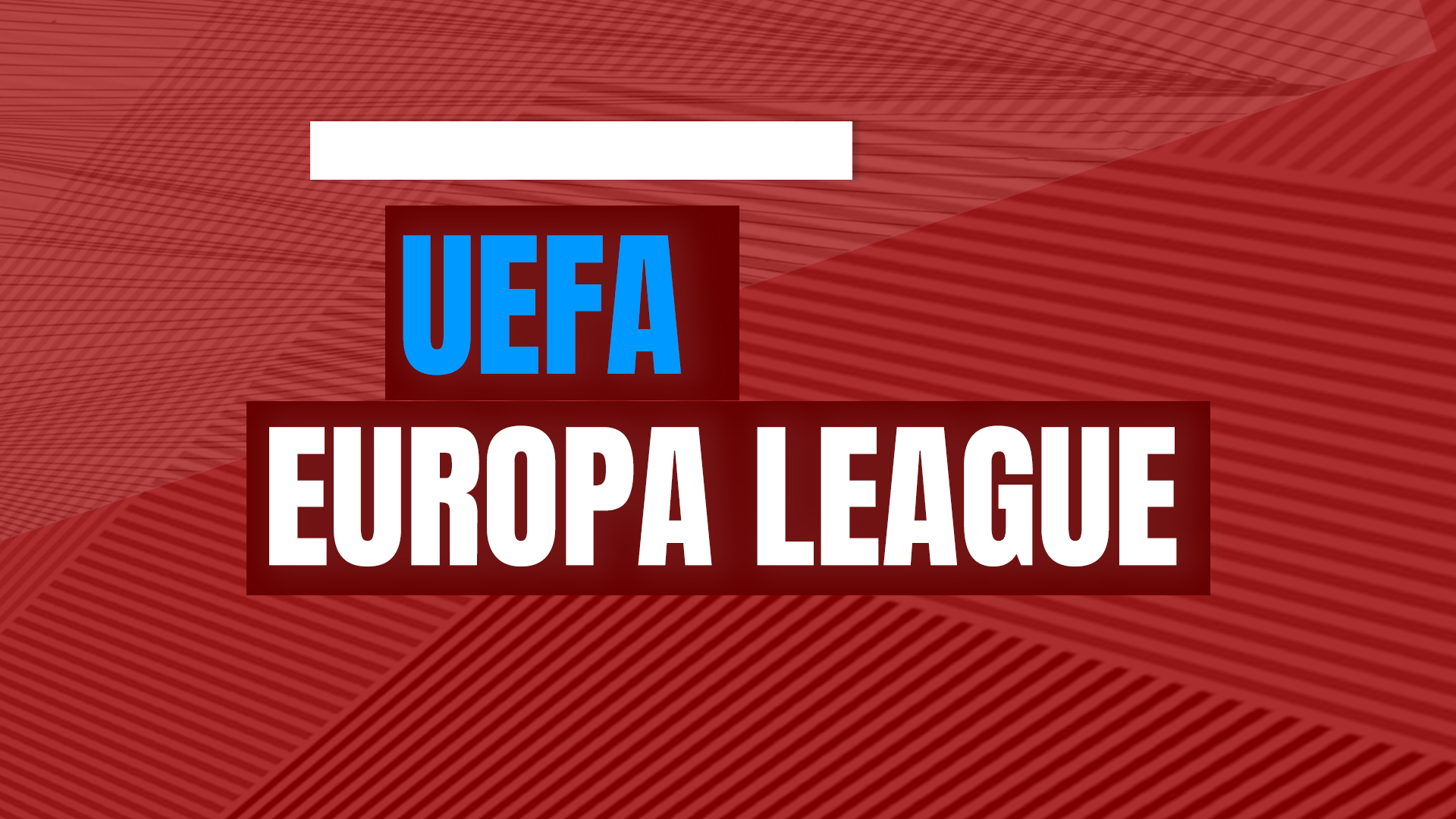 THE FIRST LEG OF THE UEFA EUROPA LEAGUE – KNOCKOUT PLAYOFFS

| It ended a ‘1-1’ draw in Camp Nou after a ‘soft’ penalty allowed Barcelona to come from a goal down to draw against Napoli.
| We doubt many fans would’ve expected Rangers to get a 4-2 win in Dortmund but that is what happened.
| Braga was beaten in Moldova by Sheriff Tiraspol.
| Real Betis win in Zenit after getting the better portion of the 5 goals scored in the first half.
| Berat Djimsiti scored two goals in quick succession to bring Atalanta from a goal down in the first half to a win in the second half against Olympiacos.
| Antonio Martinez scored two goals to get Porto from a goal down to a win against Lazio.
| RB Leipzig and Real Sociedad end at 2-2 after each side got a goal through an open play and a goal from the penalty spot for both teams.
| A 3-1 lead in the first half was kept till the final whistle for Sevilla to win against Dinamo Zagreb.

THE FIRST LEG OF THE UEFA CONFERENCE LEAGUE – KNOCKOUT PLAYOFFS

| Fenerbahce is beaten at home by Slavia Prague.
| Joel Andersson’s goal got Midtjylland a narrow win against PAOK.
| Cody Gakpo’s goal got PSV Eindhoven a narrow win against Maccabi Tel Aviv.
| Vitesse couldn’t recover from 2 early goals in Austria.
| Bodo/Glimt are winners in Scotland against Celtic.
| Leicester City got three second-half goals to recover from a 1-1 draw in the first half against Randers FC.
| Arkadiusz Milik’s first-half goals built the foundation for Marseille’s win over Qarabag.
| Queensy Menig’s goal in the 78th minute grabbed Partizan Beograd for the win in the Czech Republic.