THE FIRST HALF OF THE FIRST ROUND OF THE UEFA CHAMPIONS LEAGUE (ROUND OF 16) FIXTURES.

The group winners were away from home in search of a good start to their Round of 16 ties. Real Madrid found defeat in Paris, Manchester City were as comfortable as any team would be if they played at their own home. Liverpool gound the win in Milan, and Bayern Munich escaped defeat in the dying minutes in Salzburg. 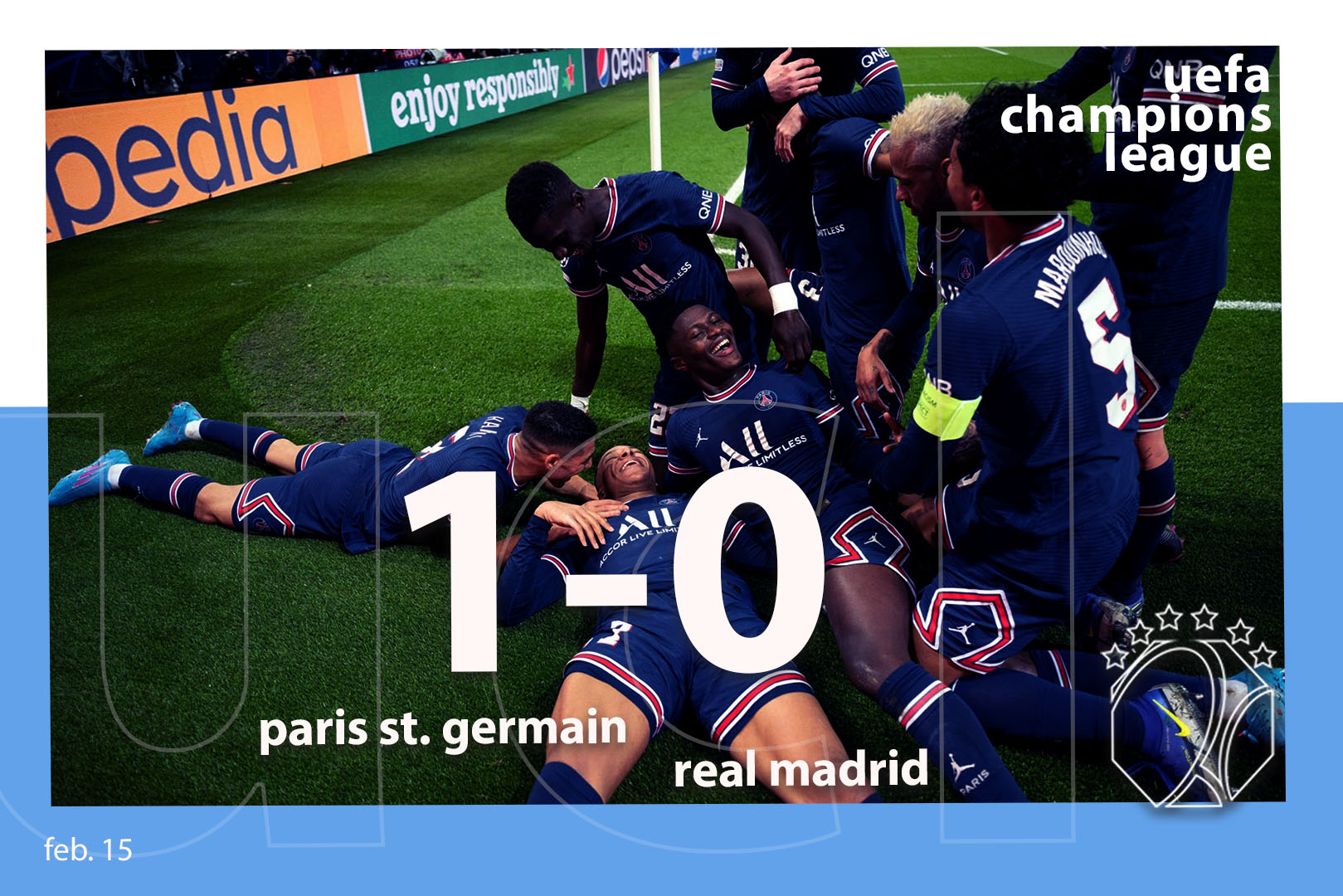 Manchester City made Lisbon home.
The game was virtually done at the end of the first half when Manchester City scored 4 goals in 32 minutes.
Bernardo Silva scored a first-half brace and Raheem Sterling scored the only goal of the second half to virtually wrap up this tie.

It was closely contested in Milan but it was the ‘away’ side that came out on top.
Roberto Firmino replaced Diogo Jota at the start of the second half and headed in the game-winning goal in the 75th minute (off a corner kick) to get Liverpool the win over Inter Milan in San Siro. Mohamed Salah doubled the lead for the away side 8 minutes later.


Kingsley Coman’s goal in the 90th minute allowed Bayern Munich to narrowly escape defeat in Salzburg.
Chukwubuike Adamu scored the game-opening goal after 9 minutes from his introduction to the game. Adamu entered the game in the 12th minute to replace an injured Noah Okafor.