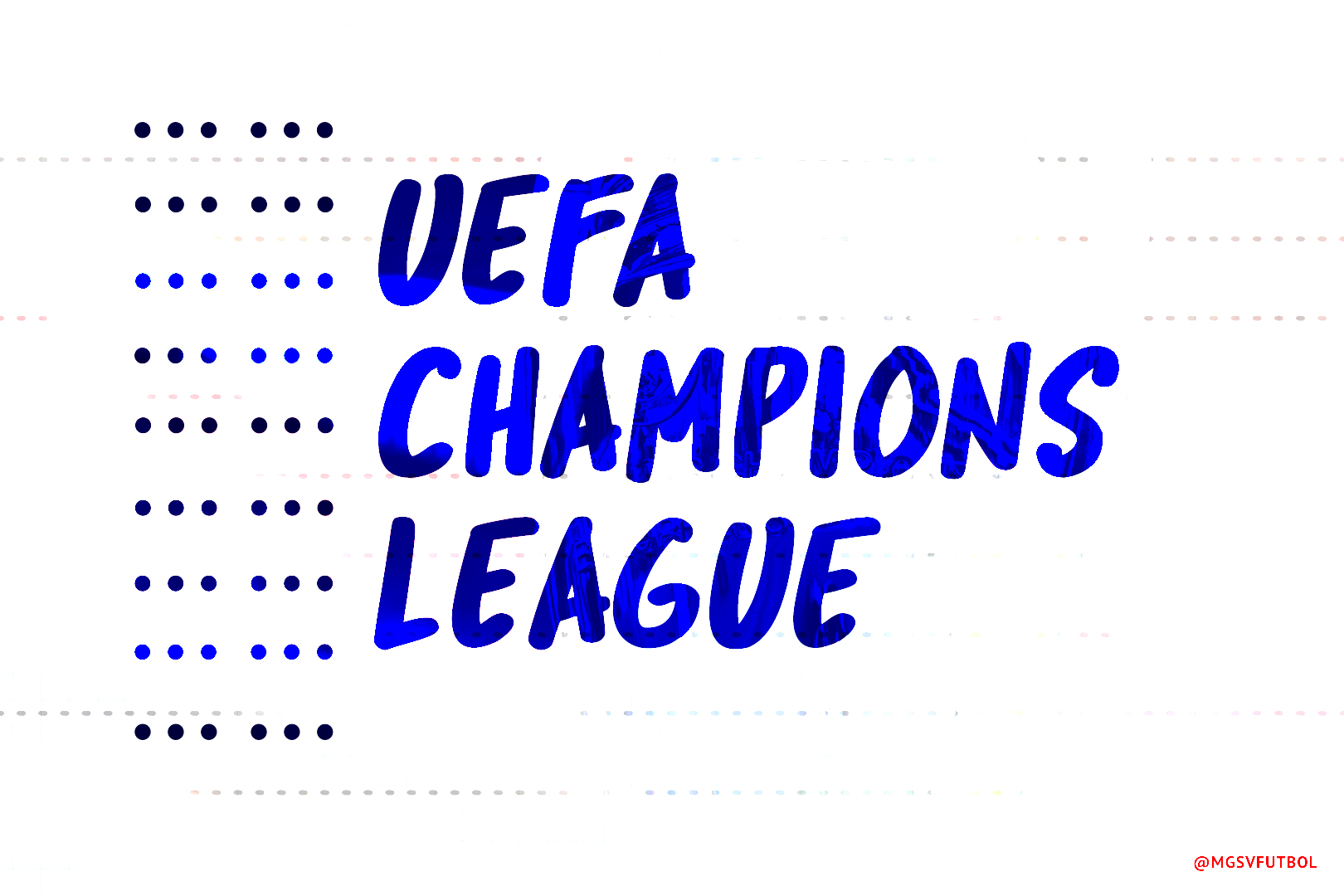 Champions League football made a stop in Spain before heading to France for the final. Both Villarreal and Real Madrid had deficits to make.
Villarreal made up their deficit in the first half by getting the two goals needed to even the score against Liverpool but the second half became difficult when Liverpool regained the lead.

Instead of getting the goal they needed to get even with Manchester City, Real Madrid went down a goal in the final 20 minutes of regulation time. Despite this, Real Madrid ended up coming from a 2-goal deficit to make home advantage count.

Liverpool are in the Champions League final?
It was a game of very different halves.
The first half ended with Villarreal making up the two-goal deficit and a second half that saw Liverpool extend their lead to three goals.

Real Madrid will join Liverpool inf the final of the 2022 UEFA Champions League.
Manchester City looked to have booked their place with Liverpool in the Champions League final when Riyad Mahrez scored the opening goal of the night in the 73rd minute until second-half substitute Rodrygo decided to extend the game into extra time with two goals within a minute. {Rodrygo 90’ 90+1’}

Karim Benzema earned and scored the game-winning penalty in the 95th minute to get Real Madrid through with a 3-1 win on the day (6-5 agg).