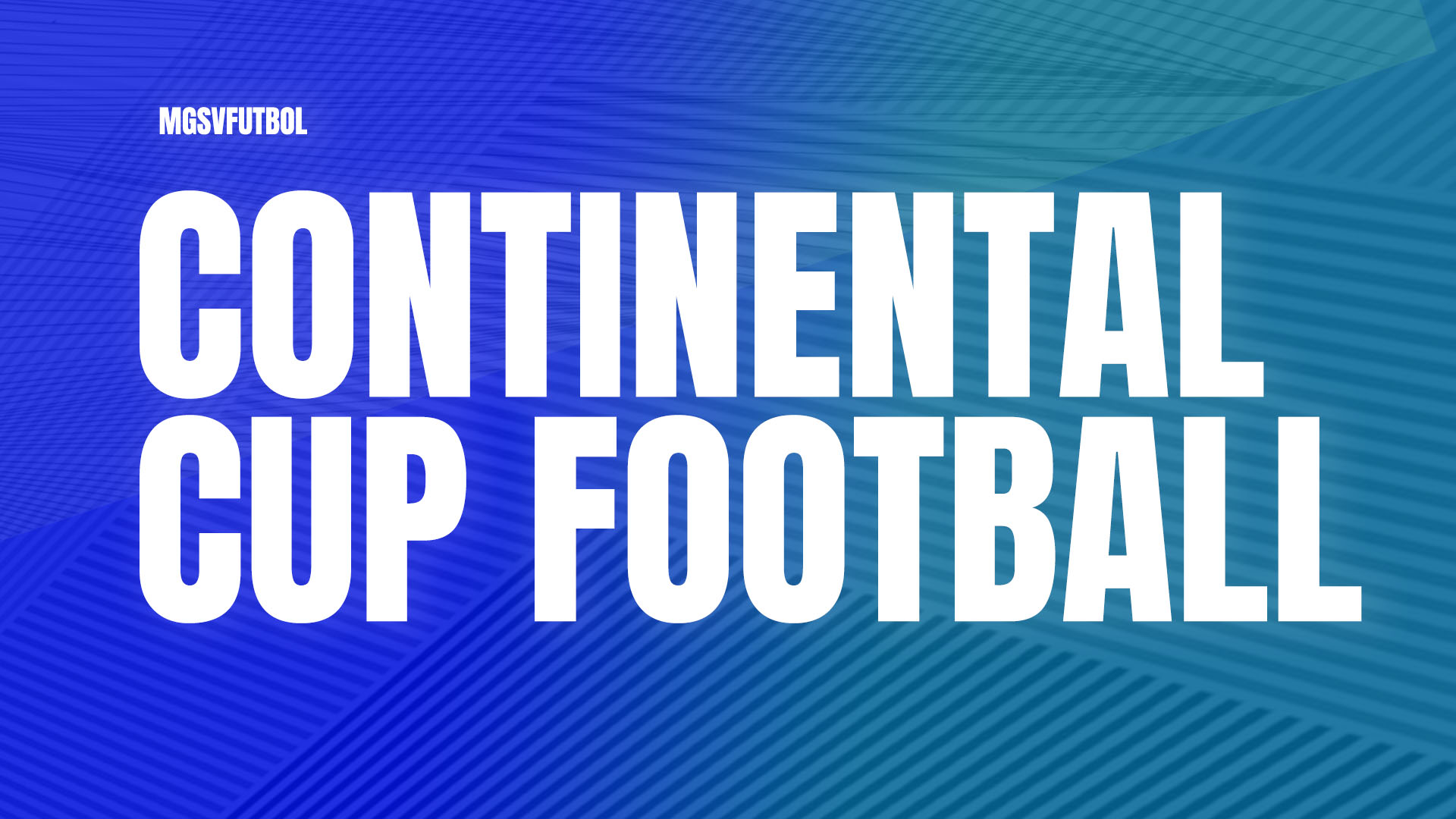 Frankfurt and Rangers are the 2022 Europa League finalists.

RB Leipzig went Glasgow to defend a 1-0 lead on Rangers.
Frankfurt was defending a 2-1 at home against West Ham.
A draw would’ve been fine for the German clubs (Frankfurt and Leipzig) in their second leg ties. Frankfurt built on their lead at home to advance, while Leipzig failed to pass the test away from home.

May 5.
Frankfurt 1-0 West Ham (3-1 agg.)
Frankfurt finished the opening half of their match with a numerical advantage and an extra goal advantage.
West Ham was reduced to 10 men in the 17th minute when Aaron Cresswell received a red card for denying a scoring opportunity with his tackle. Frankfurt scored the only goal of the game 10 minutes later.

Rangers 3-1 RB Leipzig (3-2 agg.)
John Lundstram scored the deciding goal to win the tie for Rangers 10 minutes after Christopher Nkunku scored to level the for RB Leipzig in the 71st minute.
Rangers made home advantage count as they recovered from 1-0 down in the tie to lead by a goal by the halfway mark of the second leg.

Roma or Feyenoord will be the first-ever UEFA Conference League winner.

Should Roma go on and win the tournament, Jose Mourinho would be the first manager to win the UEFA Champions League, the UEFA Europa League, and now the UEFA Europa Conference League.

May 5.
Roma 1-0 Leicester City (2-1 agg.)
Roma wins in Rome to knock out Leicester City.
Tammy Abraham’s goal in the 11th minute was enough to get Roma the victory at the Stadio Olimpico.

Marseille 0-0 Feyenoord (2-3 agg.)
Feyenoord needed a draw in Marseille and did exactly that.