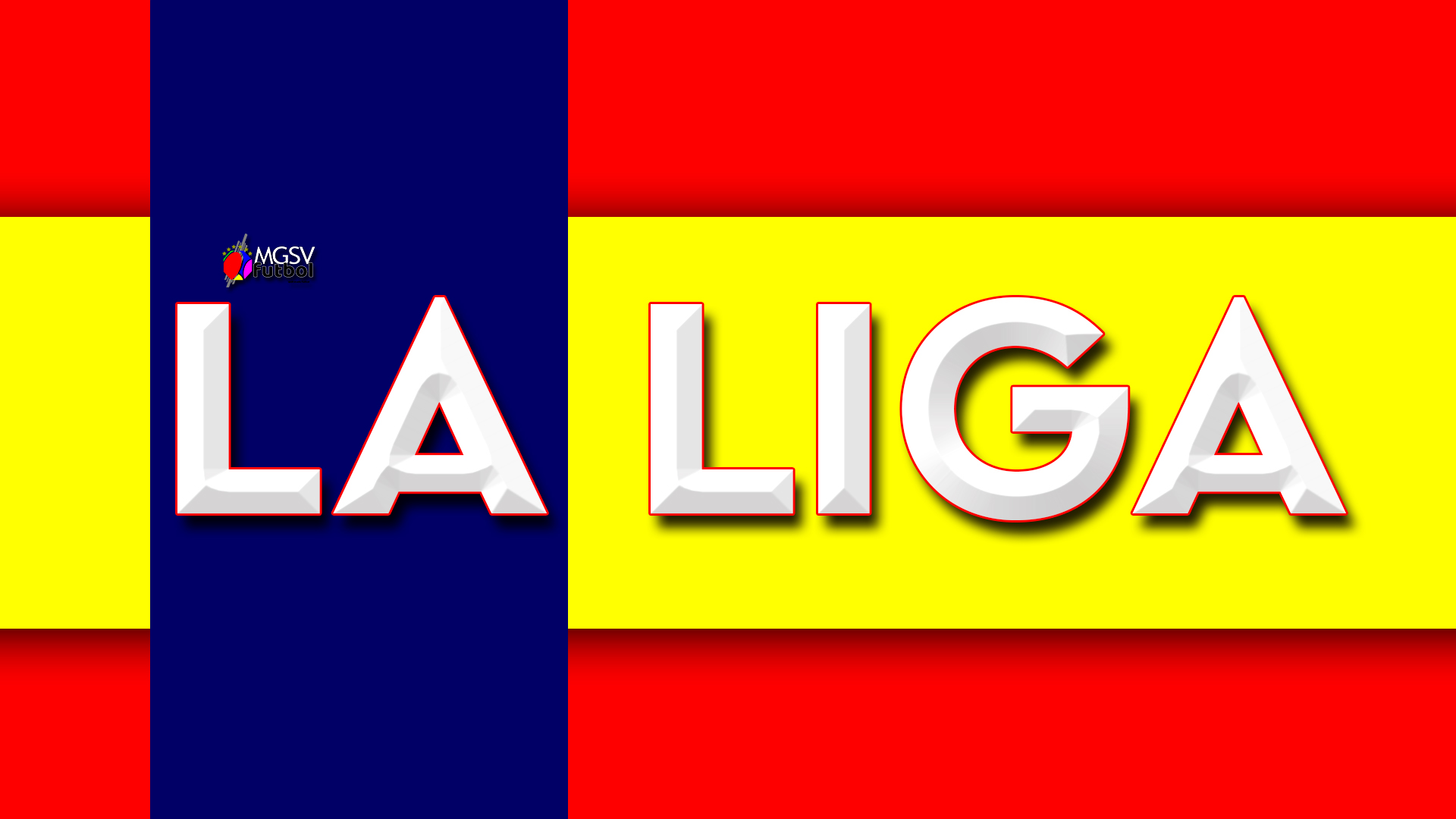 Atletico Madrid back to winning ways. They are top of the pile with two games in hand. 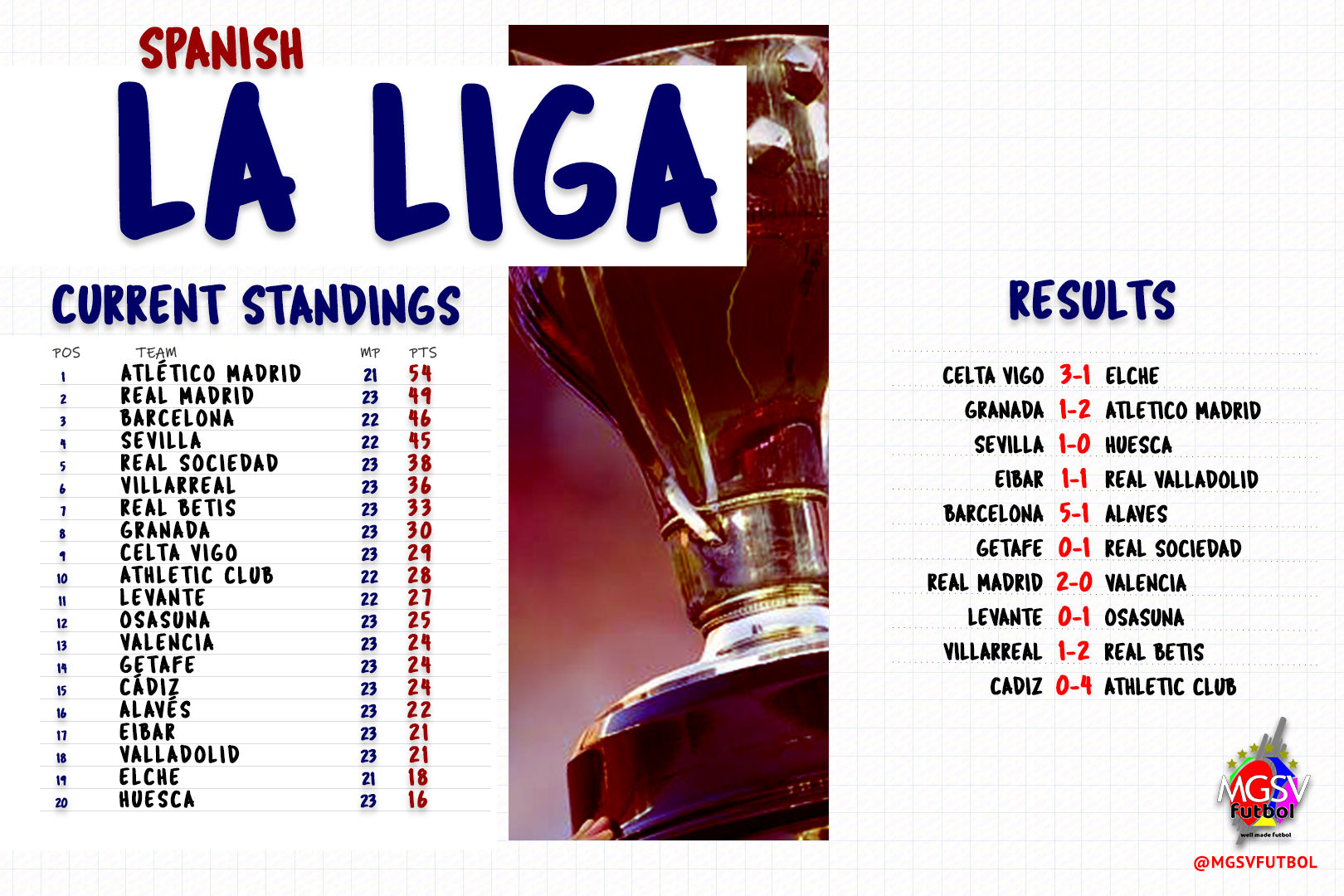 Santi Mina scored two goals as Celta Vigo opened the round with a 3-1 win at home against Elche.

Atletico Madrid bounced back from points dropped against Celta Vigo with a win at Granada.
Angel Correa scored to restore Atletico Madrid’s lead after Yangel Herrara scored to cancel out the lead Marcos Llorente had given Atletico in the 63rd-minute.

Eibar and Valladolid shared the points in their relegation avoidance battle. Both teams remain tied on points.

Francisco Trincao and Lionel Messi scored a brace each to get Barcelona to the three points at home against Alaves. It finished 5-1 with Junior Firpo capping the scoring for the match and for Barcelona.

It was a narrow win but a consecutive league victory for Real Sociedad. A ‘1-0’ win away against Getafe allowed Real Sociedad to kick off a positive streak.

Real Madrid got the job done in the opening half with a two goal lead that went on to seal a win at home against Valencia.

Ante Budeimir’s 74th minute goal held to give Osasuna a win at Levante. Jose Morales failed to convert a penalty opportunity into the equalizing goal to earn Levante a deserved point.

Real Betis bounced from defeat to Barcelona with a win at Villarreal. The 2-1 win allowed Betis to narrow the gap between the two teams to three points.