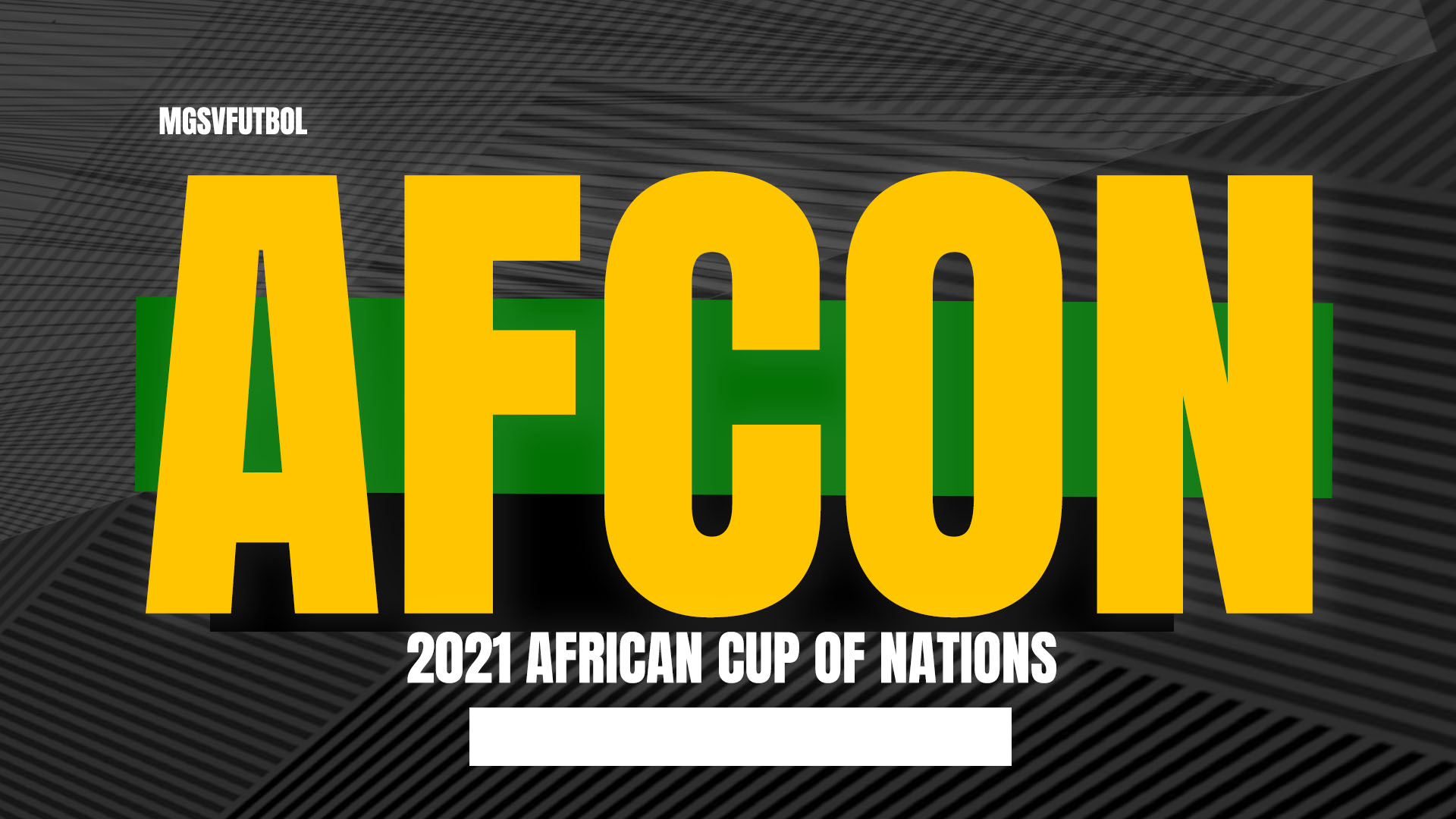 
SIERRA LEONE – Back to the competition for the first time since 1996.

CAMEROON
Cameroon’s Samuel Eto’o is the record top scorer of the competitions with 18 goals.
Cameroon has the opportunity as the host nation to go for their 6th title this year.
Their last title was in 2017 (two editions ago).


SENEGAL – If we are using FIFA’s Ranking, Senegal is the strongest team in Africa at the moment.
They were the convincing winner of the CAF (second round) World Cup qualifying group, and they are coming into this tournament as the silver-medalist of the last edition.
Can they go a step further?

Congo DR is the only team that is still active in the CAF World Cup qualifiers but not part of the AFRICAN CUP OF NATIONS.
COMOROS and GAMBIA will be making their competitive debut. Comoros will be in ‘Group C’, while Gambia is in ‘Group F’.
ALGERIA – Can Algeria defend their crown and go for title #3? They have the personnel to do it but the difficulty of defending the crown remains for Algeria.
EGYPT – Three titles in the first decade of the century helped Eqypt to 7 titles in total. They remain the most successful nation but it’s been 11 years since their last title. What will Eqypt do in this year’s tournament?
GHANA – One of the most successful sides in the competition with 4 titles to their name but very few fans can remember what that felt like. Their last title came in 1982.
IVORY COAST – The ‘golden generation of Ivorian football won the title in 2015 to end a 23-year drought. What will this generation do?
NIGERIA – Nigeria’s last title was in 2013 (third title) and they have the talent is there to go for number 4.

Cape Verde has made two previous appearances in the competition (2013 and 2015). Their best finish was as a quarterfinalist in 2013
The historical value of their success in 1962 remains, but Ethiopia will need to add to that.
Burkina Faso was close to the title in 2013 but ended up as the silver medalist. They failed to qualify for the last tournament but what can we expect on Burkina Faso’s return?
Zimbabwe will be making a third straight appearance after missing out on five straight tournaments.
Guinea showed signs of a contender in 2006.
Malawi is back for the first time since 2010, and for the second time since 1984.
Morocco came close to winning the title in 2004 since winning their only title in 1976.
The last time Gabon played was as host nation in 2017. They missed out on 2019 and are back to make 2021 count.
It will be Sudan’s third appearance in the tournament since 1976. And to think they were the winners six years prior.
Guinea Bissau will make the third and successive appearance. Could this be the tournament they advance from the group stage?
They have a short history in the competition but Equatorial Guinea has always advanced from their group on both occasions.
Mauritania made their debut in 2019, and they are back again without skipping a beat.
Mali – eight straight appearances.

The top two from each group and the best four of the third-place teams will make up the 16 teams that will advance to the next round.