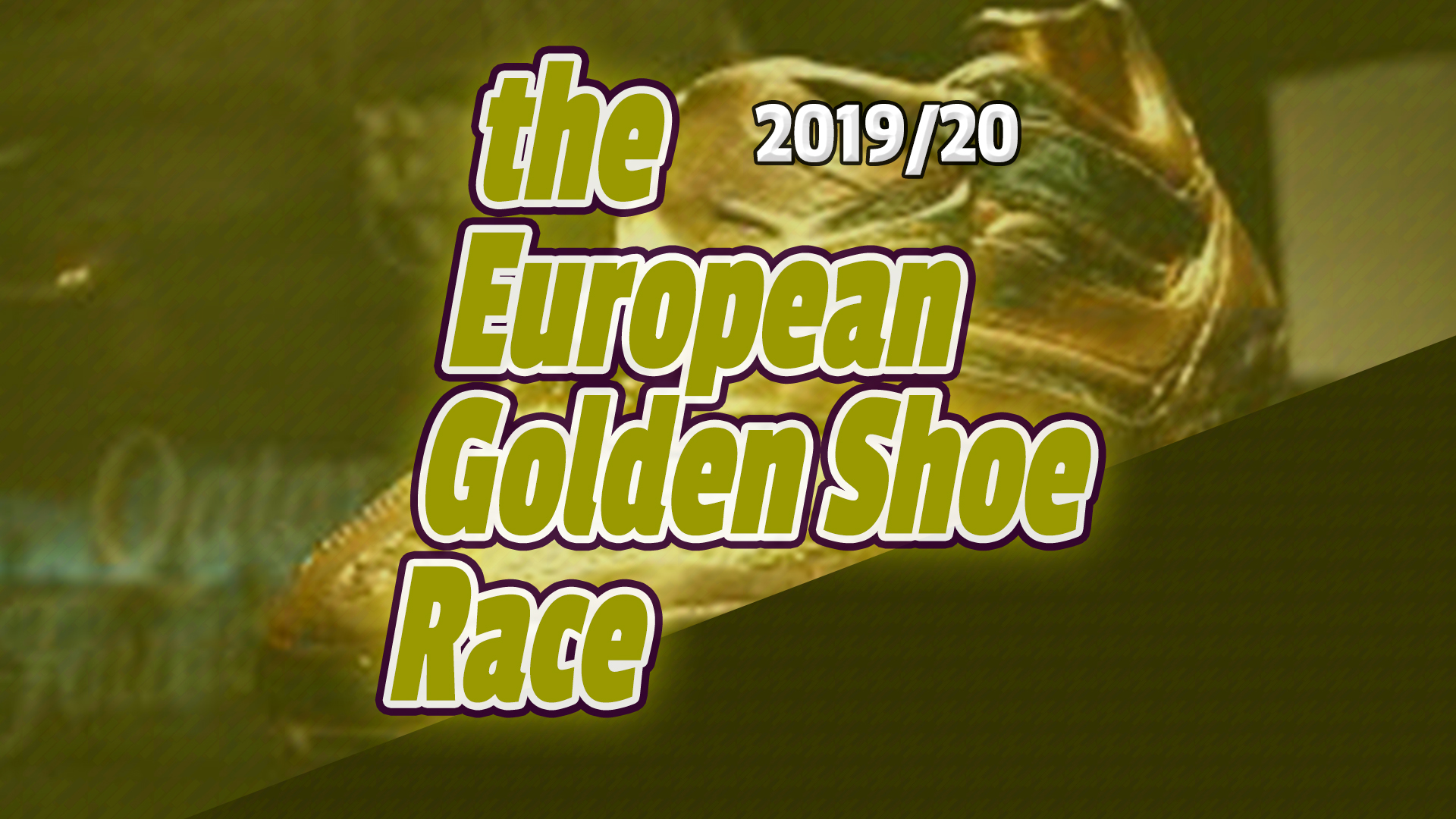 What will can the Spanish La Liga do this year as the European Golden Shoe award looks likely to end up in the hands of a player in either the Italian Serie A, the German Bundesliga (or both).

The race for the 2019/20 European Golden Shoe.
The European Golden Shoe has somehow stayed in the Spanish La Liga since the 2008/09 season. – This season is looking to be different unless Lionel Messi finds a way to pick up the award for the 4th time in a row and an unprecedented 7th time.

The current makeup of the top five in the race for the 2019/20 European Golden Shoe are the top two goalscorers in the German Bundesliga and in the Italian Serie A, and Borussia’s Dortmund’s Erlin Braut Haaland. 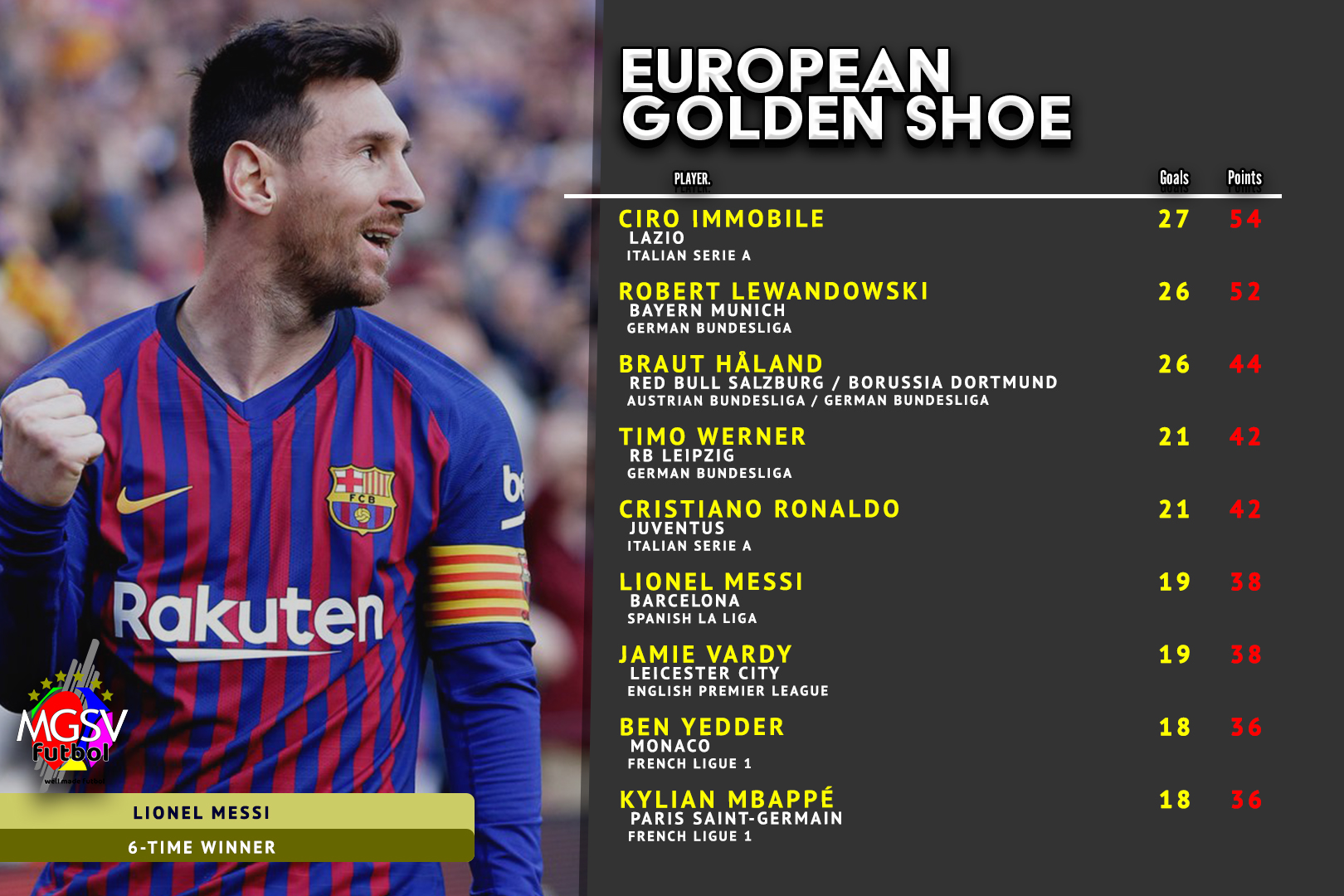 Should Robert Lewandowski fail to bring the award to Germany, Timo Werner is in position to be a contender. And after Erling Braut Haaland’s joined Borussia Dortmund over the January transfer window, Haaland’s goal tally puts him in contention as well.
The last European Golden Shoe winner from the German Bundeslga was Gerd Muller (1971/72 season). Robert Lewandoswki is in position to return the award to the Bundesliga and to Bayern Munich for the first time in 48 years.

The ending of the 2019/20 French Ligue 1 season before all 38 rounds are played has left the likes of Kylian Mbappe (Paris St. Germain) and Wissam Ben Yedder (Monaco) from being contenders.

In the Italian Serie A, both Ciro Immobile (Lazio), Cristiano Ronaldo (Juventus) have 12 games (each) to keep their race for the European Golden Shoe, while Inter Milan has an extra match to held Romelu Lukaku’s probability.

The contenders from the German Bundesliga are all with teams that have 8 more matches left of their season.

Lionel Messi’s Barcelona has 11 more league matches from him to defend the title.