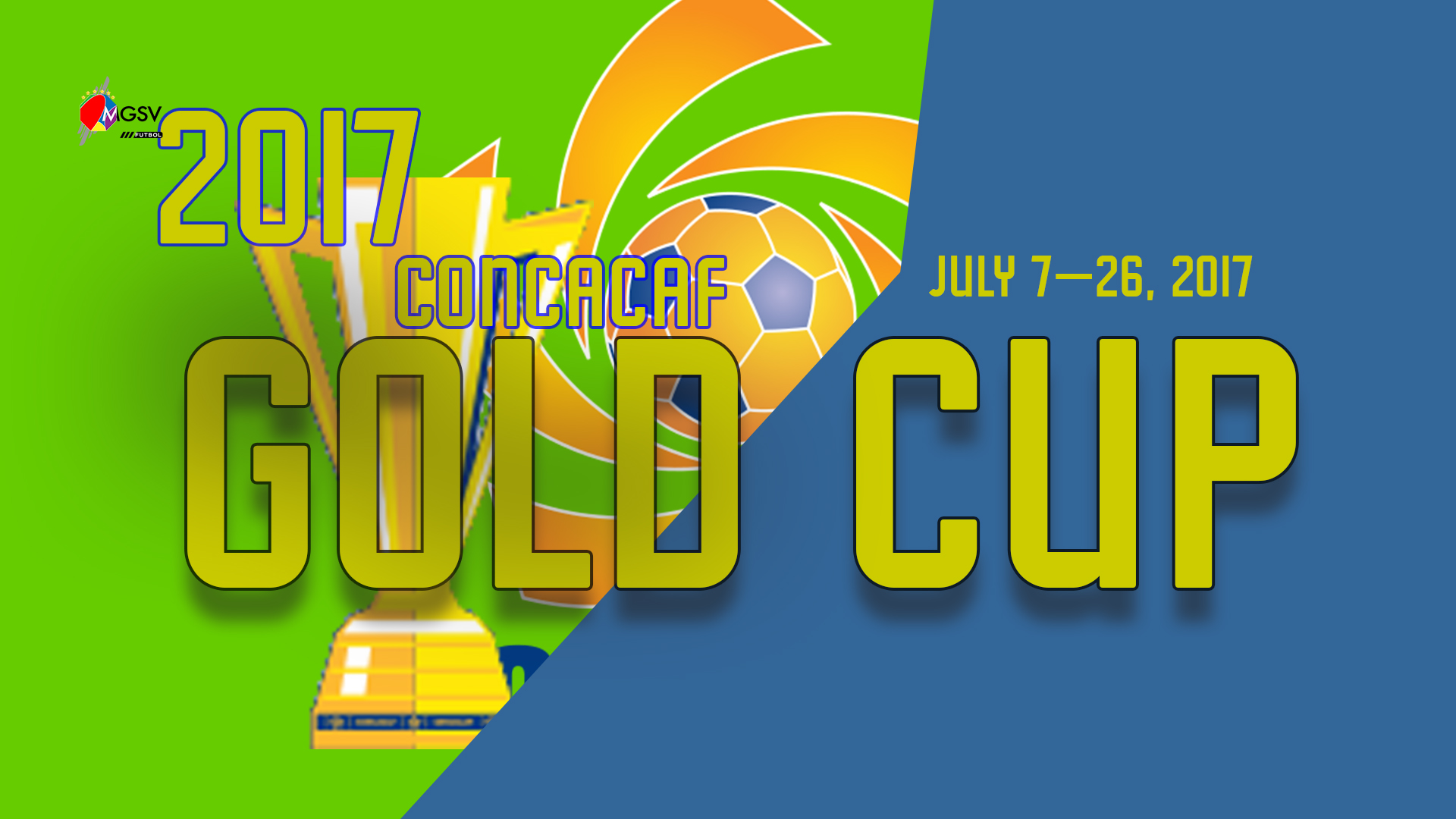 We expect a Mexico and United States showdown when it comes to the CONCACAF Gold Cup. The two continental giants have won a combined 12 of the 13 titles in the competition history. It will be a thing of beauty if we could get at ‘combo-breaker’ in the 2017 CONCACAF Gold Cup.

Defending champions, Mexico is expecting to for their eighth title and a fourth title in the last four editions of the competition. The United States will be expected to grab their 6th title and stop Mexico from making it a consecutive Gold Cup titles. There isn’t that much expected from Canada but the objective would be to double their Gold Cup title wins and grab a second. Not a lot was expected from them in the previous competition but Jamaica will be hoping to go a step better in the 2017 CONCACAF Gold Cup after finishing the last competition as the silver medalist.

Once again United States will play host to the CONCACAF Gold Cup and will be joined by 11 other nations, including the defending champions Mexico.

Eight teams will move on to the knockout stage. The top two teams from these three groups along with the best two ‘third place’ finishers will advance to the quarterfinal stage. 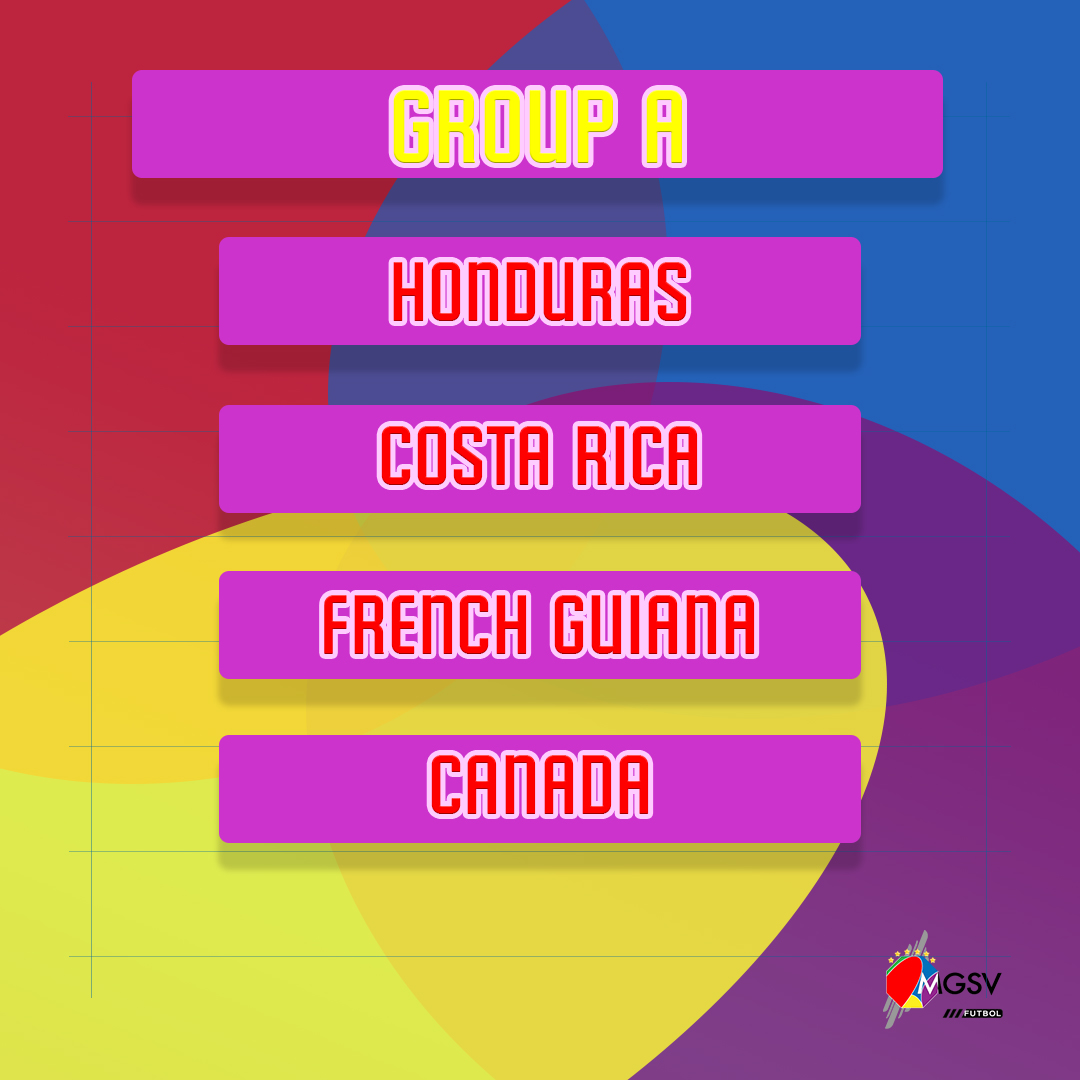 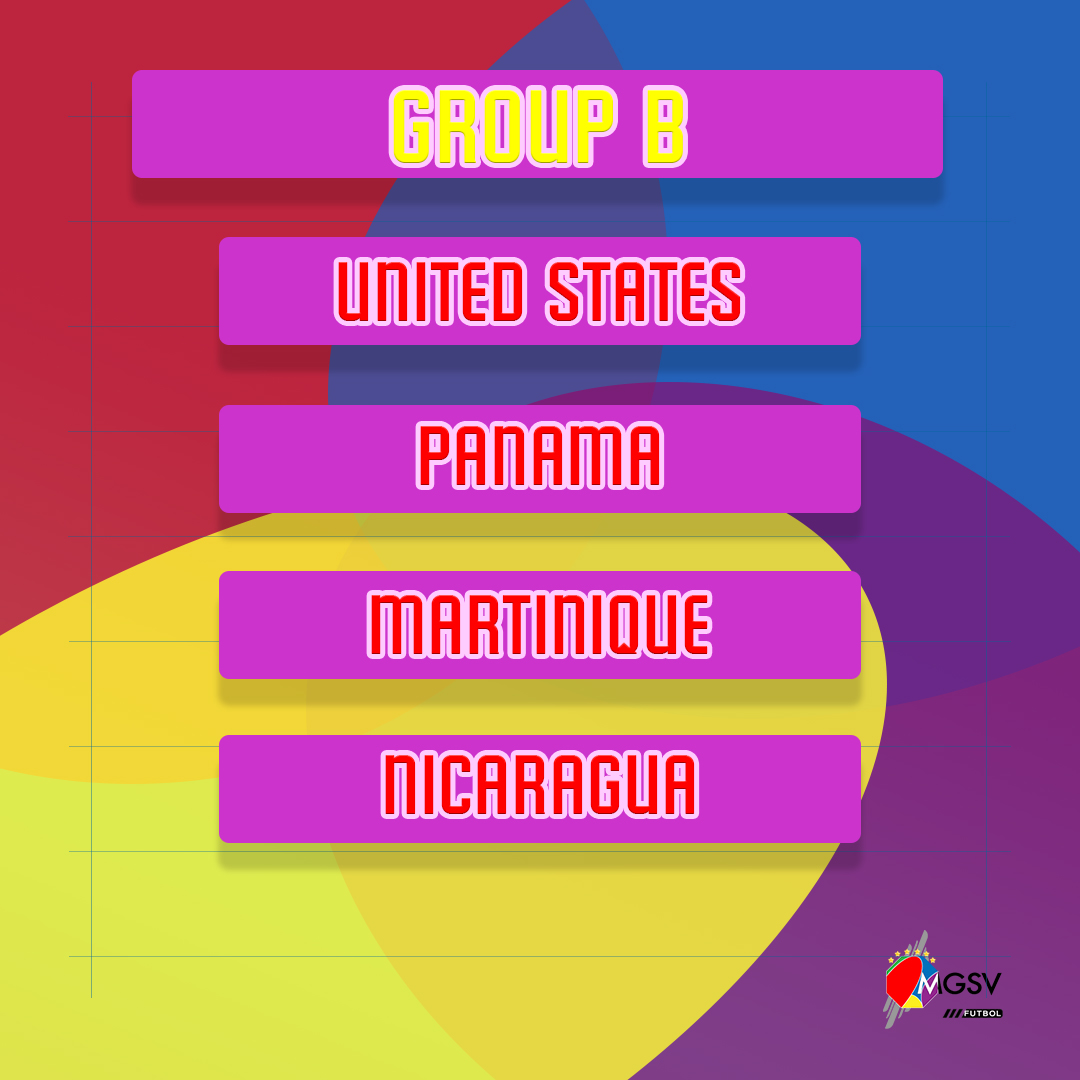 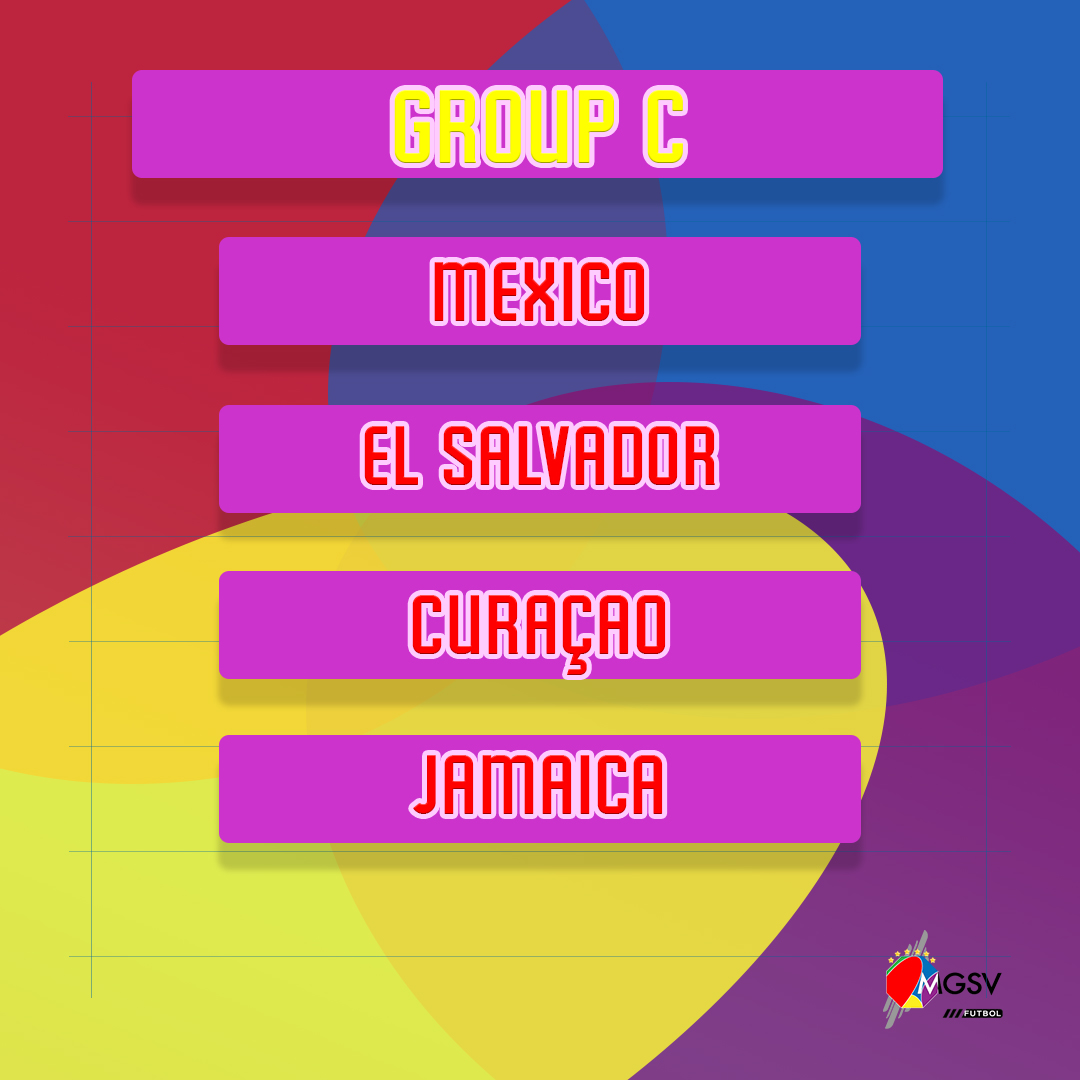