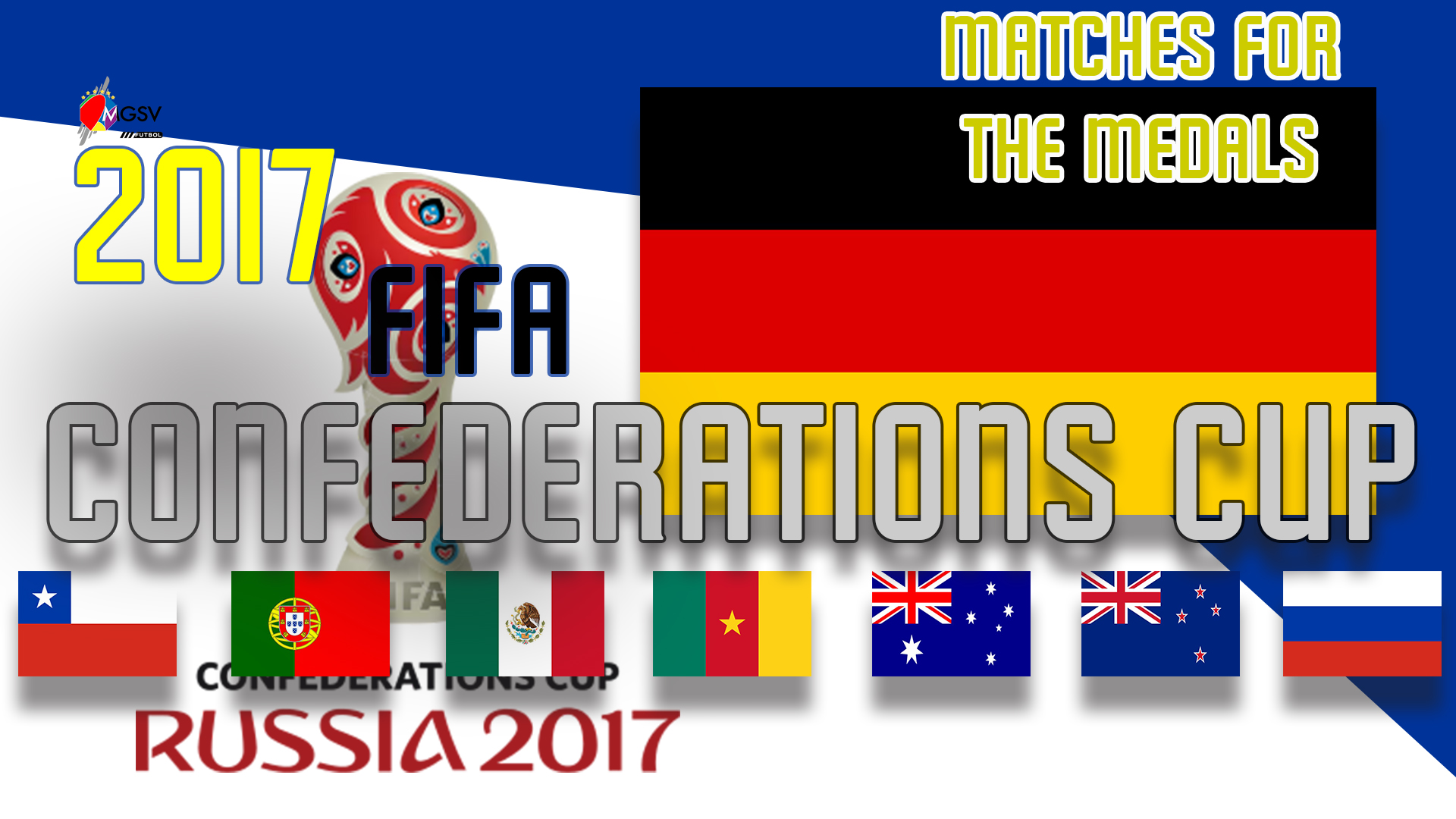 Adrien Silva scored the winning goal for Portugal after Pepe scored a late equalizer to send the match into extra time. 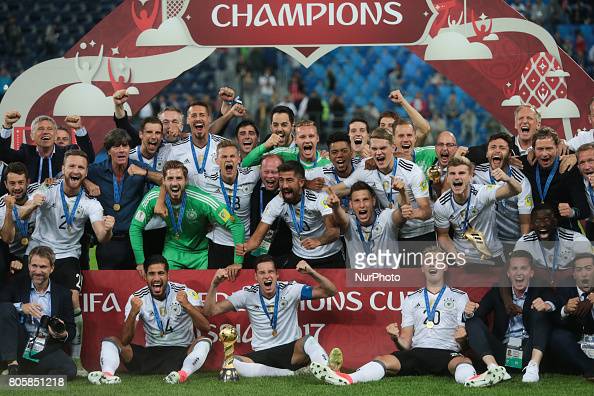 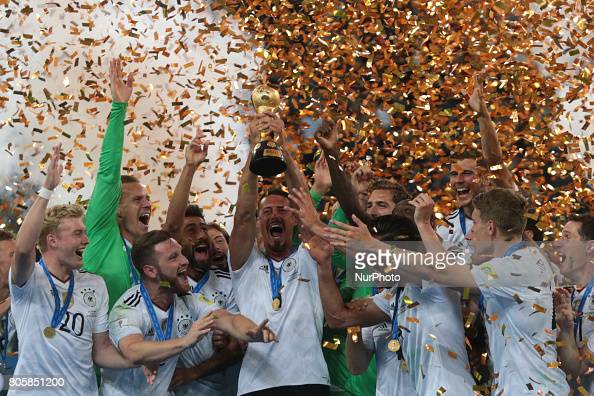 A defensive mistake in the Chilean defense gifted Germany a scoring opportunity that could not be missed. Lars Stindl scored the only goal of the match in the 20th minute to give a defensively discipline German side a victory over Chile in the final of the 2017 FIFA Confederations Cup.