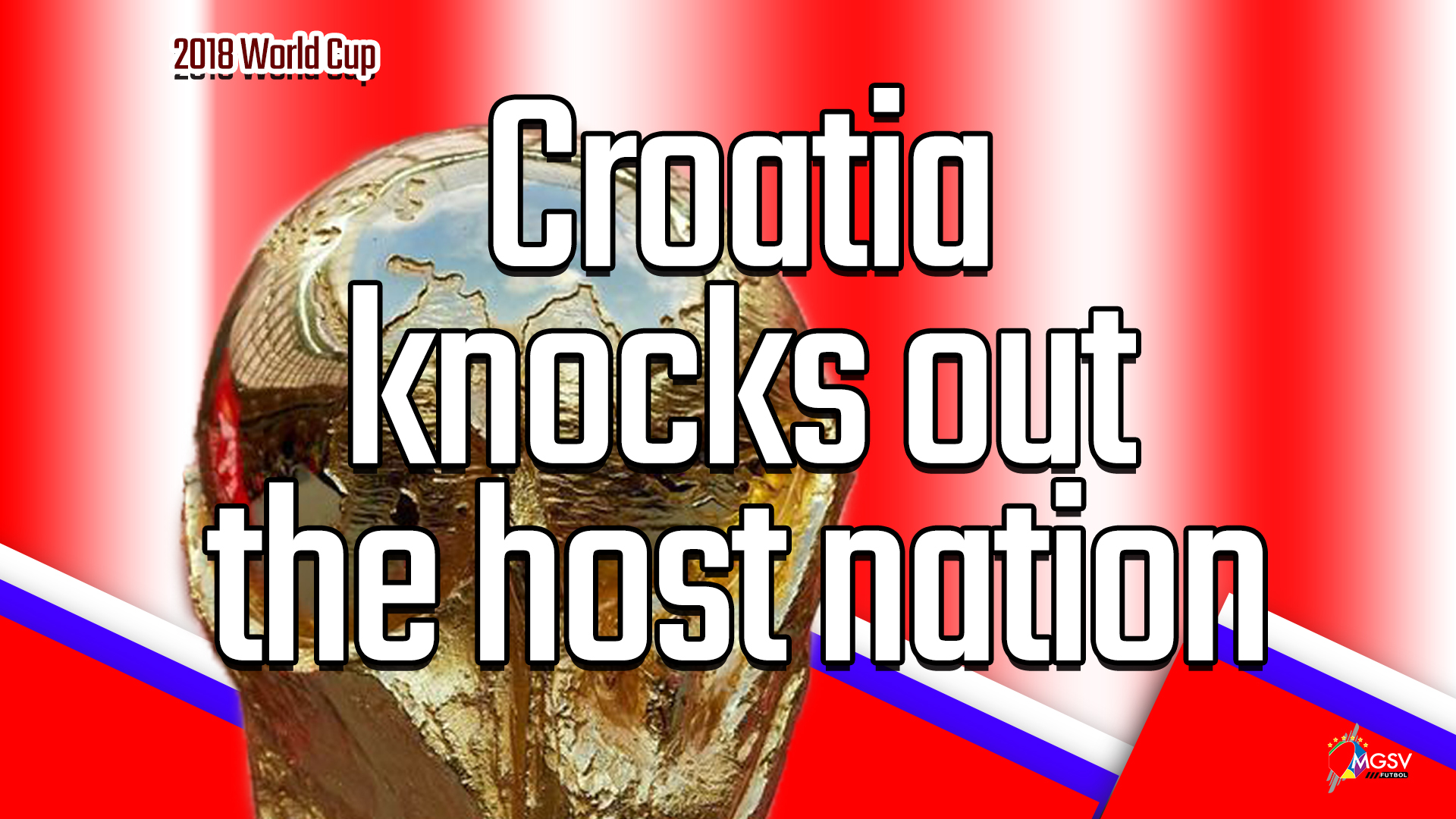 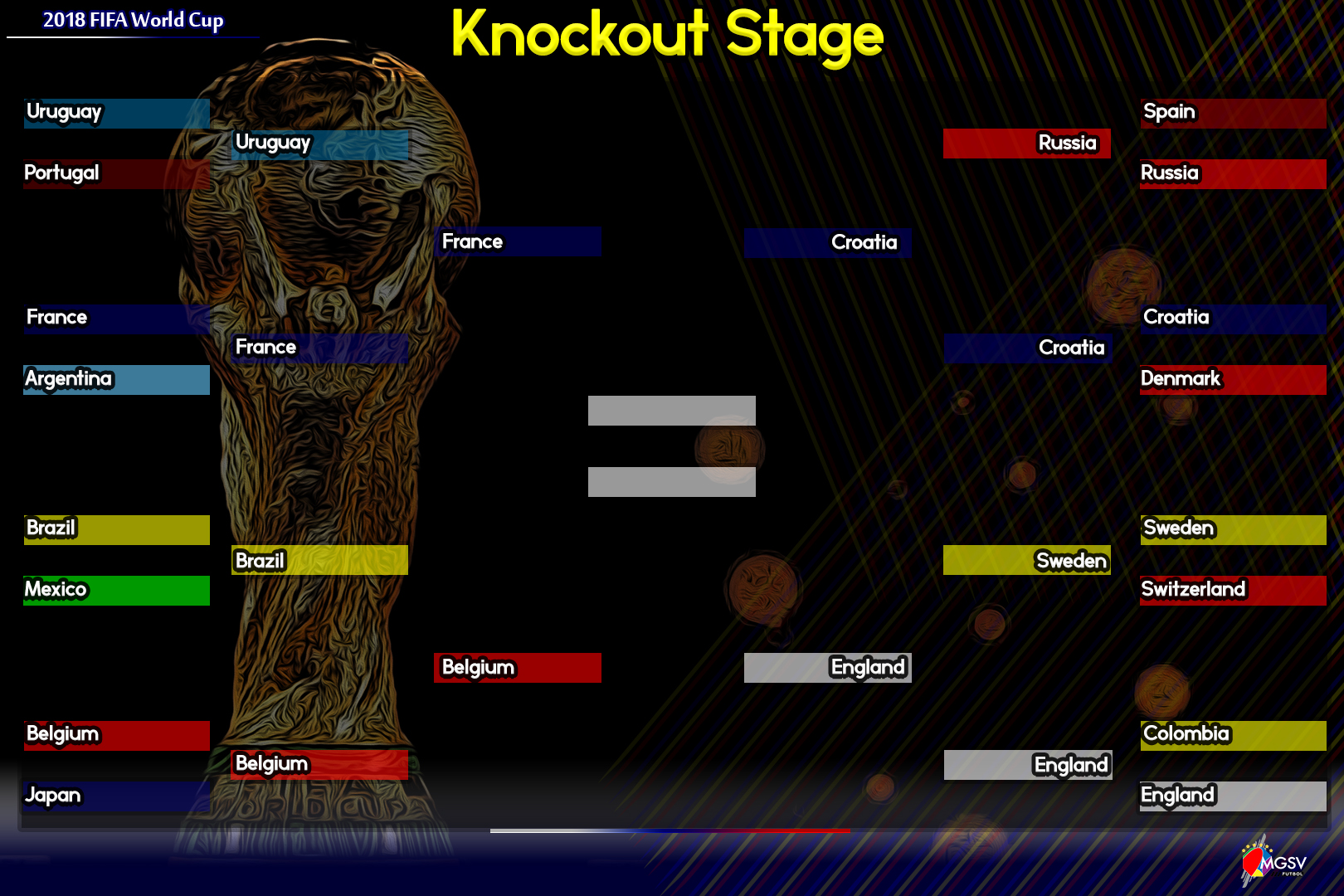 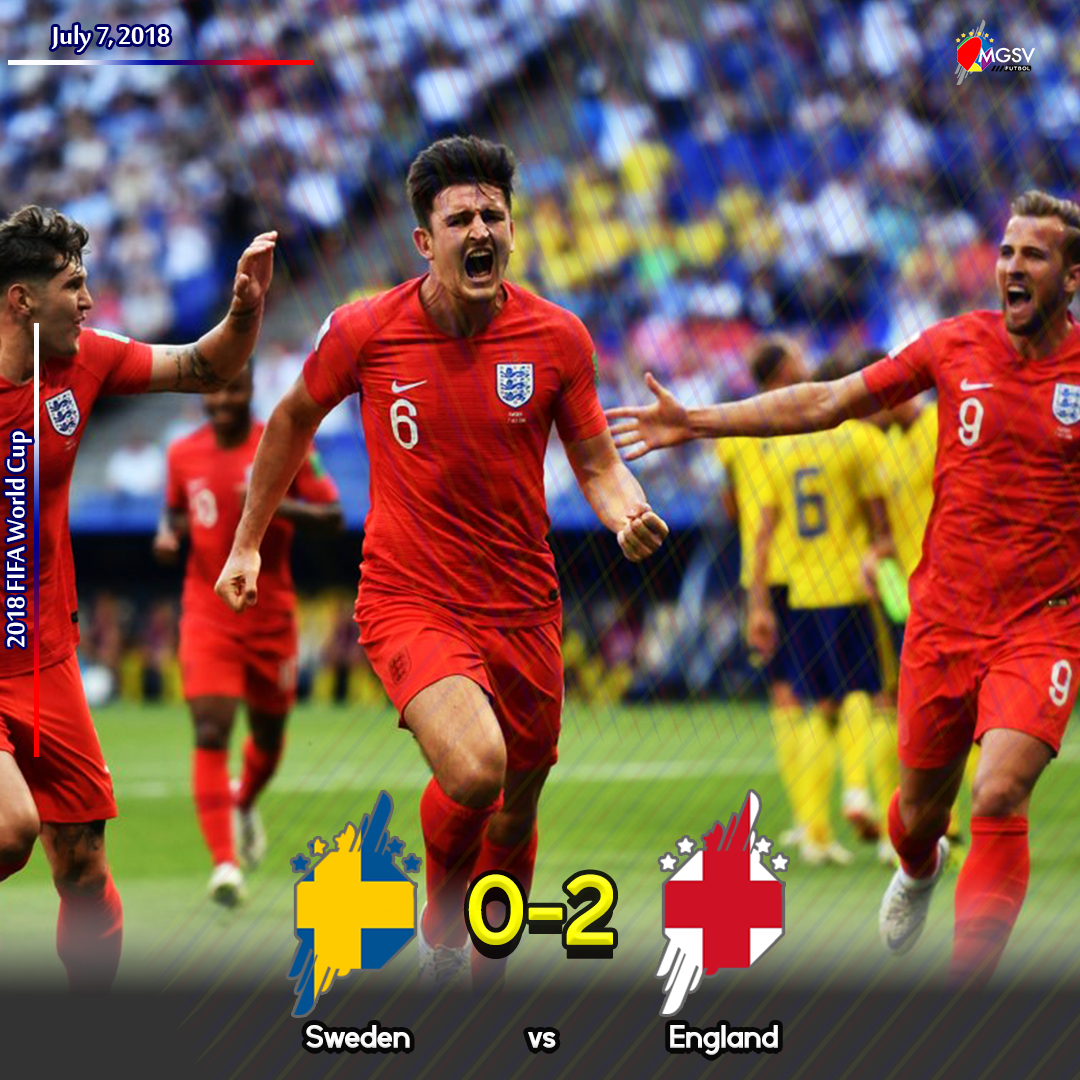 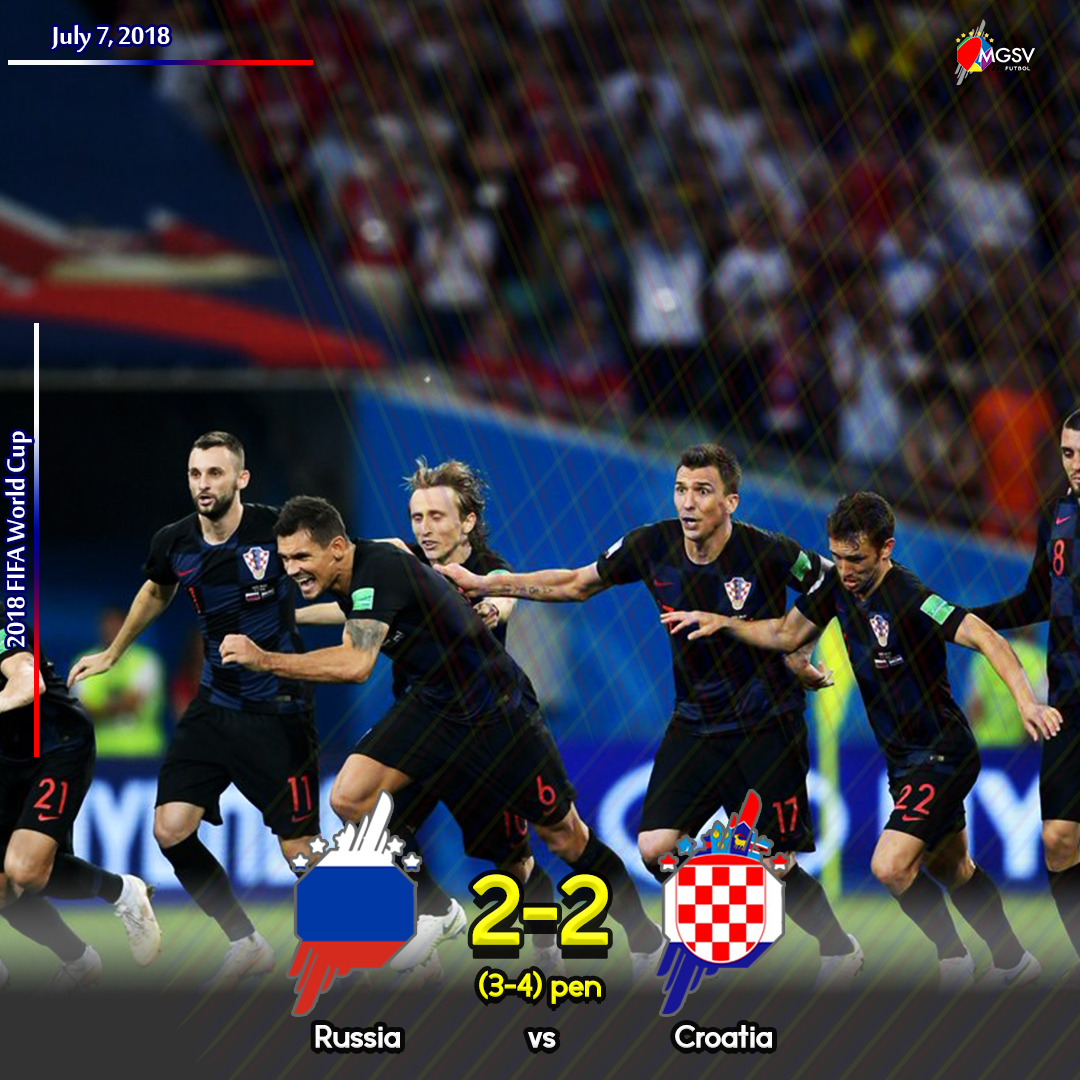 Each team scored a goal in the opening half of the match and got a second in the final half of extra-time.
Mario Fernandes penalty miss ended up being the difference between the two sides at the end. Fernandes scored a late equalizing goal for Russia to push the game to penalty kicks.
Russia took the lead, lost it, fell behind, before leveling up to send the match to penalties.
Croatia fell behind, leveled up, took the lead, lost the lead to send the match to penalties.