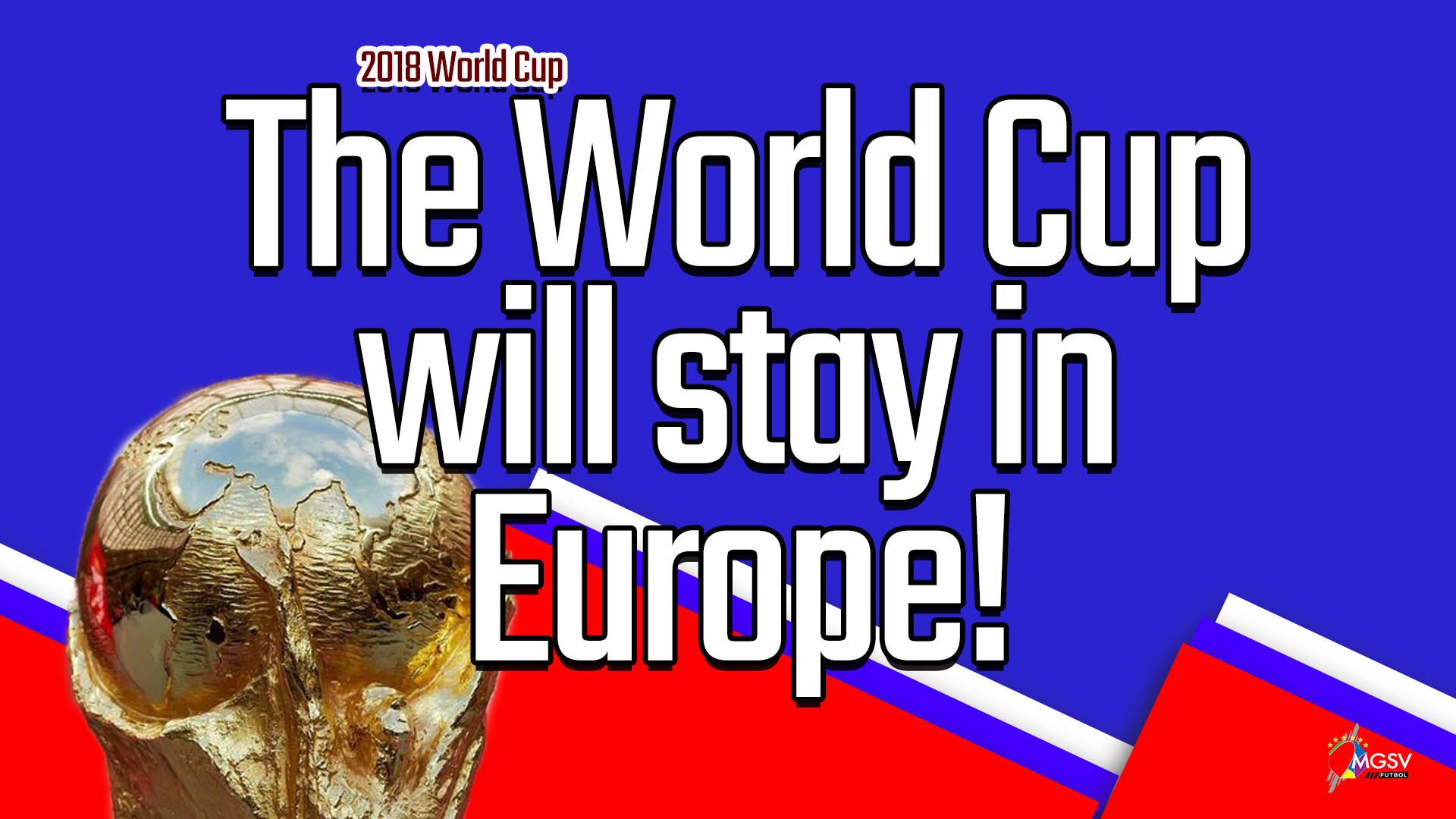 A European Semi-Final
France and Belgium eliminated the final two non-European nations left in the 2018 FIFA World Cup tournament. The trophy will remain in Europe for another four years, with France and England the only former winners left in the 6 teams that currently remain. 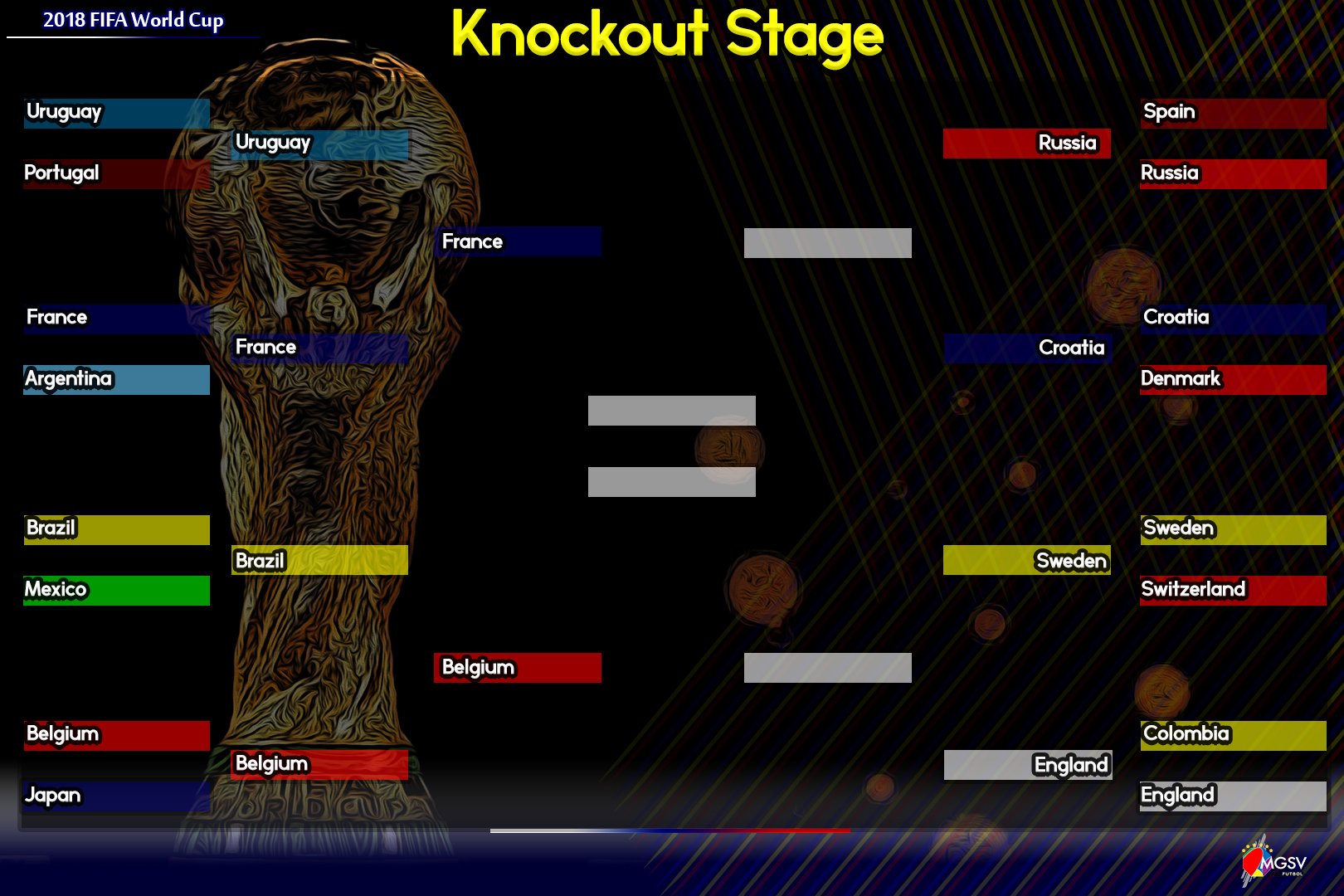 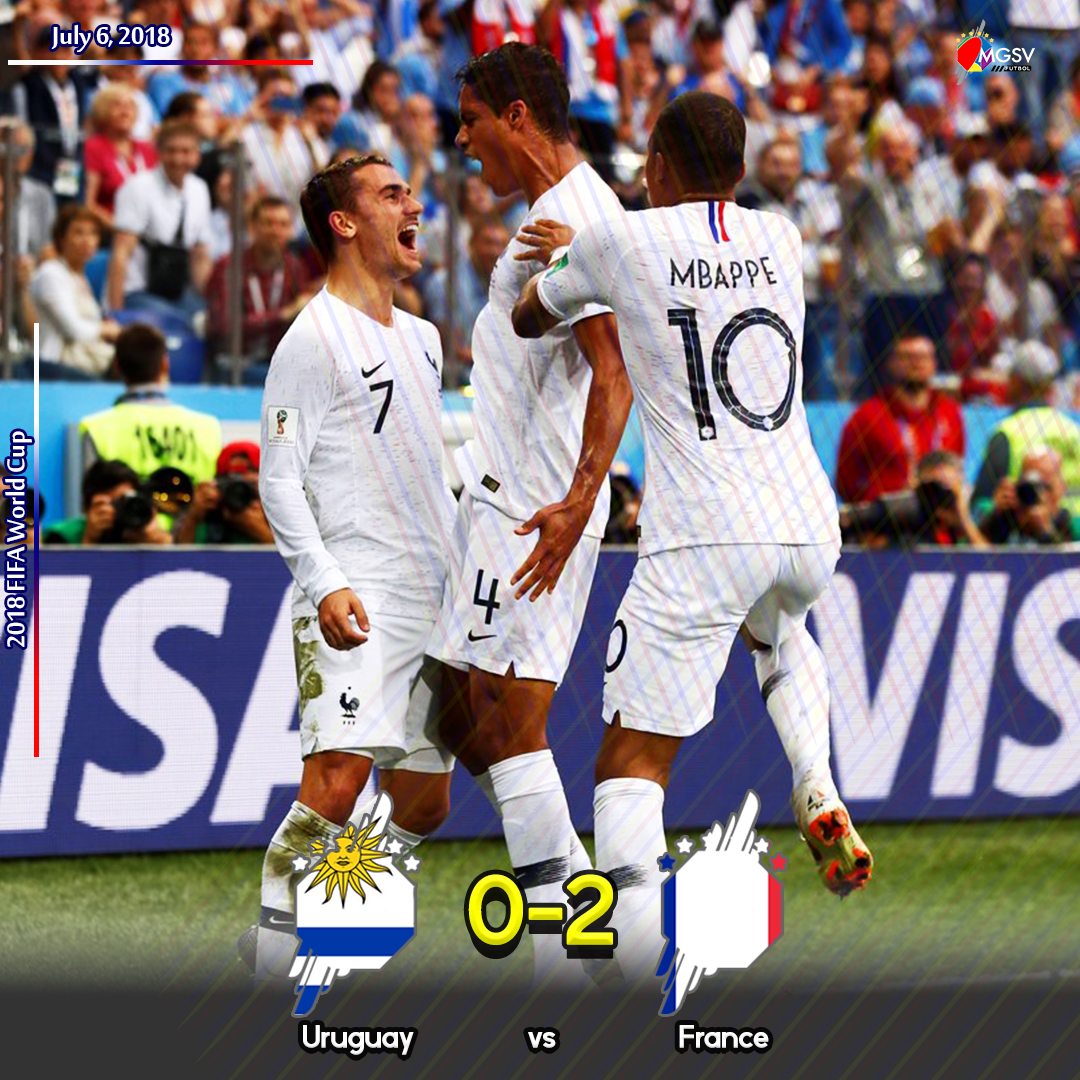 France knocks out another CONMEBOL side
Uruguay defense gave up two goals (two times more than they had conceded the entire tournament).
After an evenly contested first-half, France came to life and showed their class against an Uruguay side that was clearly missing the attacking threat of Edinson Cavani. 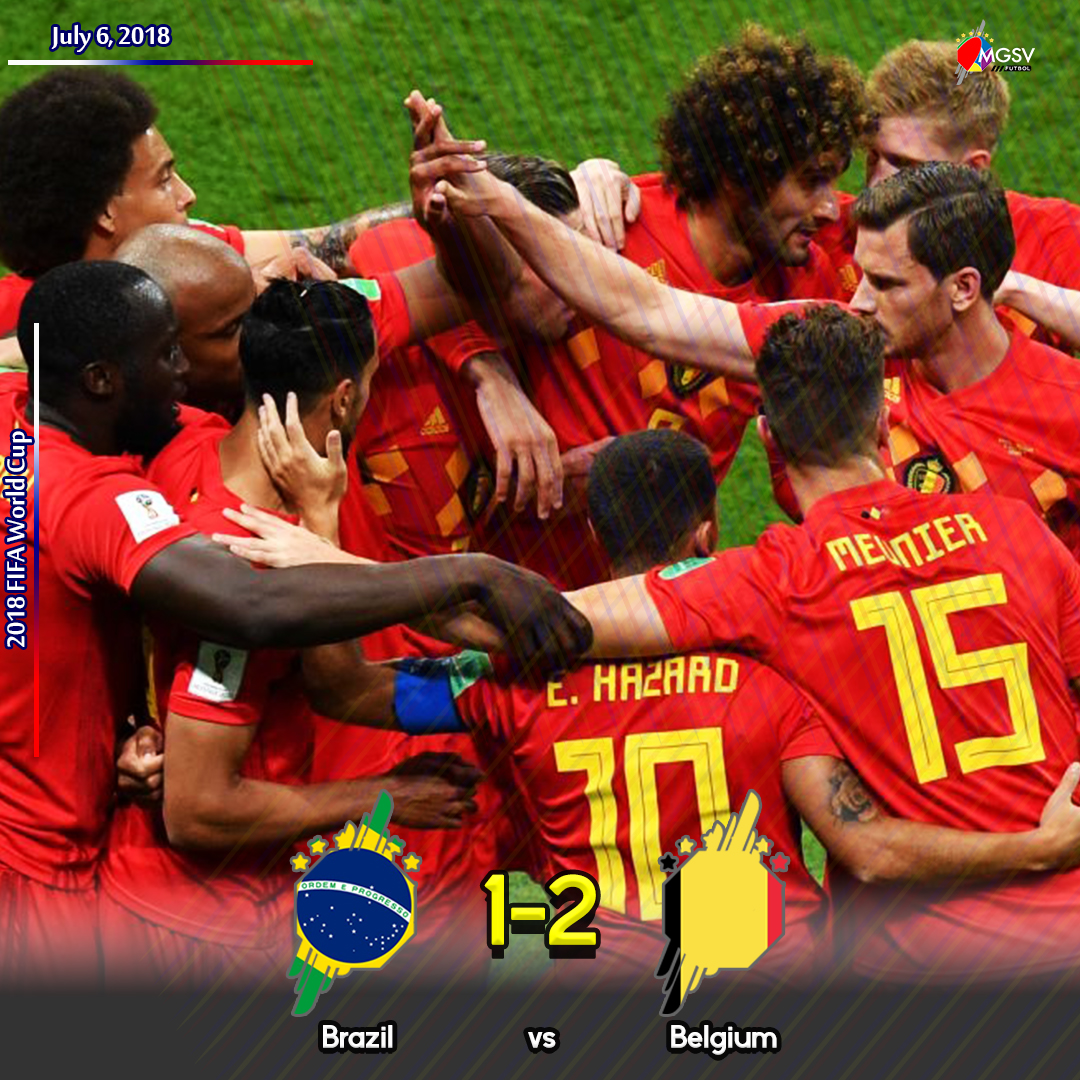 The ‘golden generation’ might finally live up to the expectation
Thibaut Courtois was instrumental in Belgium’s quarterfinal victory over Brazil. The best chances of the match came to Brazil, but only one was able to find the back of the net. Belgium was clinical in attack, and their 2 goals in the first-half were protected by the goalkeeping heroics of Thibaut Courtois.