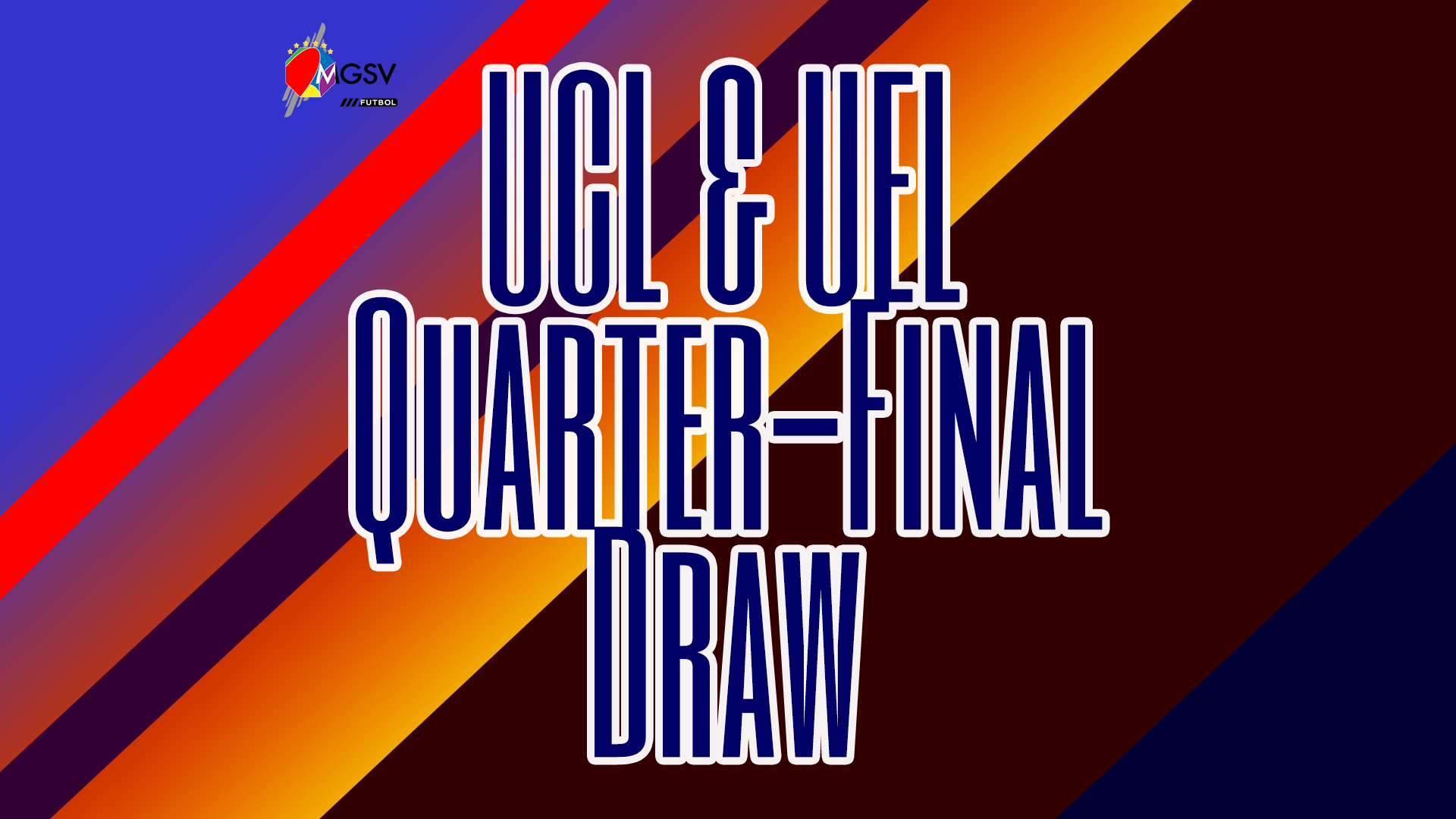 The two Italian Serie A teams will be going against the best of Spain.
For fans of the Spanish La Liga, it was a draw that allowed the possibility for all three teams from the league (Real Madrid, Barcelona, Sevilla) to make it to semi-finals. The English Premier League was not so lucky with the draw. Liverpool and Manchester City are tasked with the job of making it possible for only one Premier League side to be in the final four. 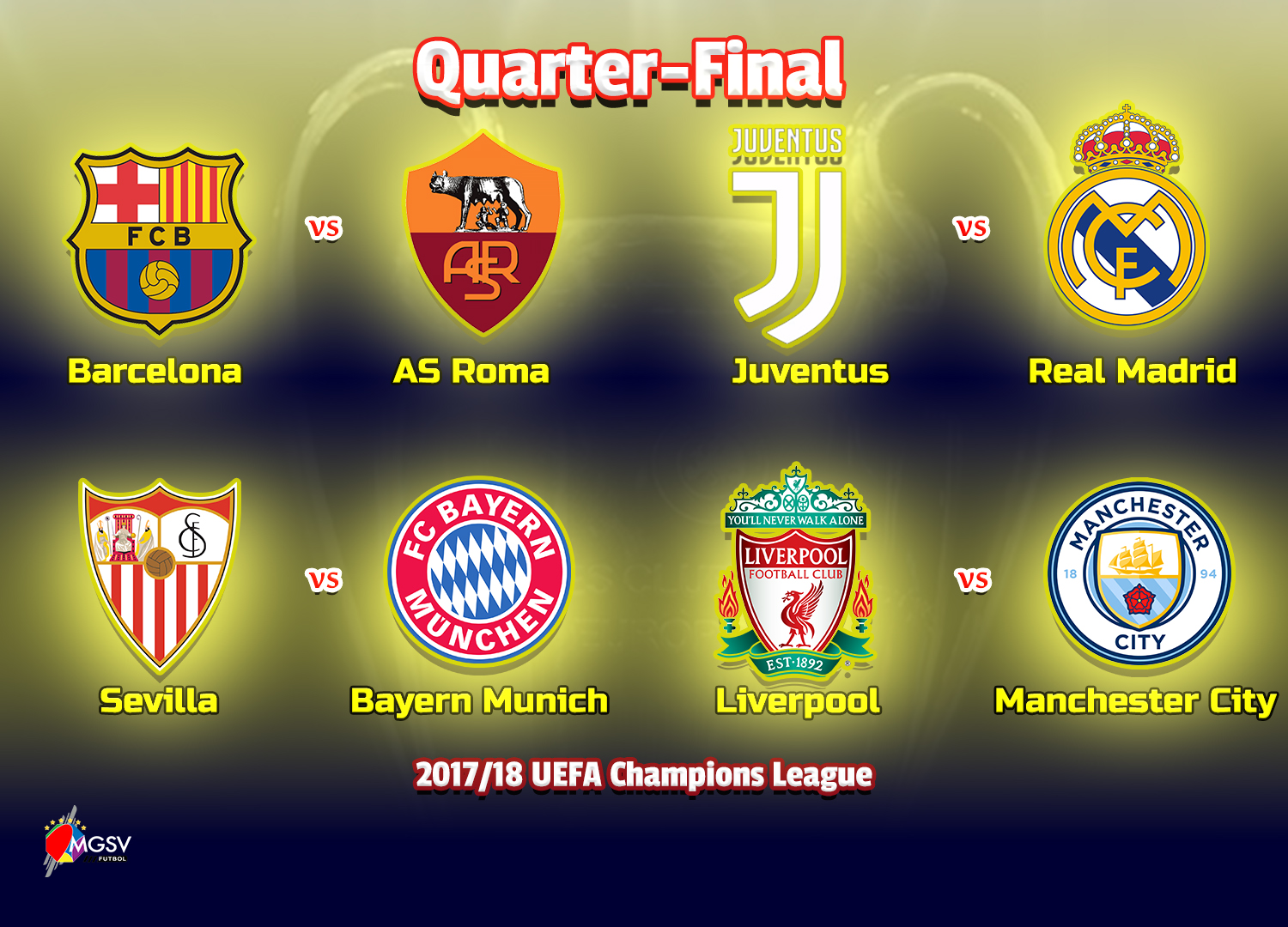 Atletico Madrid is the only team in the final eight that might only be in this competition for just the title. For the rest of the bunch, a European title and a ticket to next season’s Champions League is on the line. 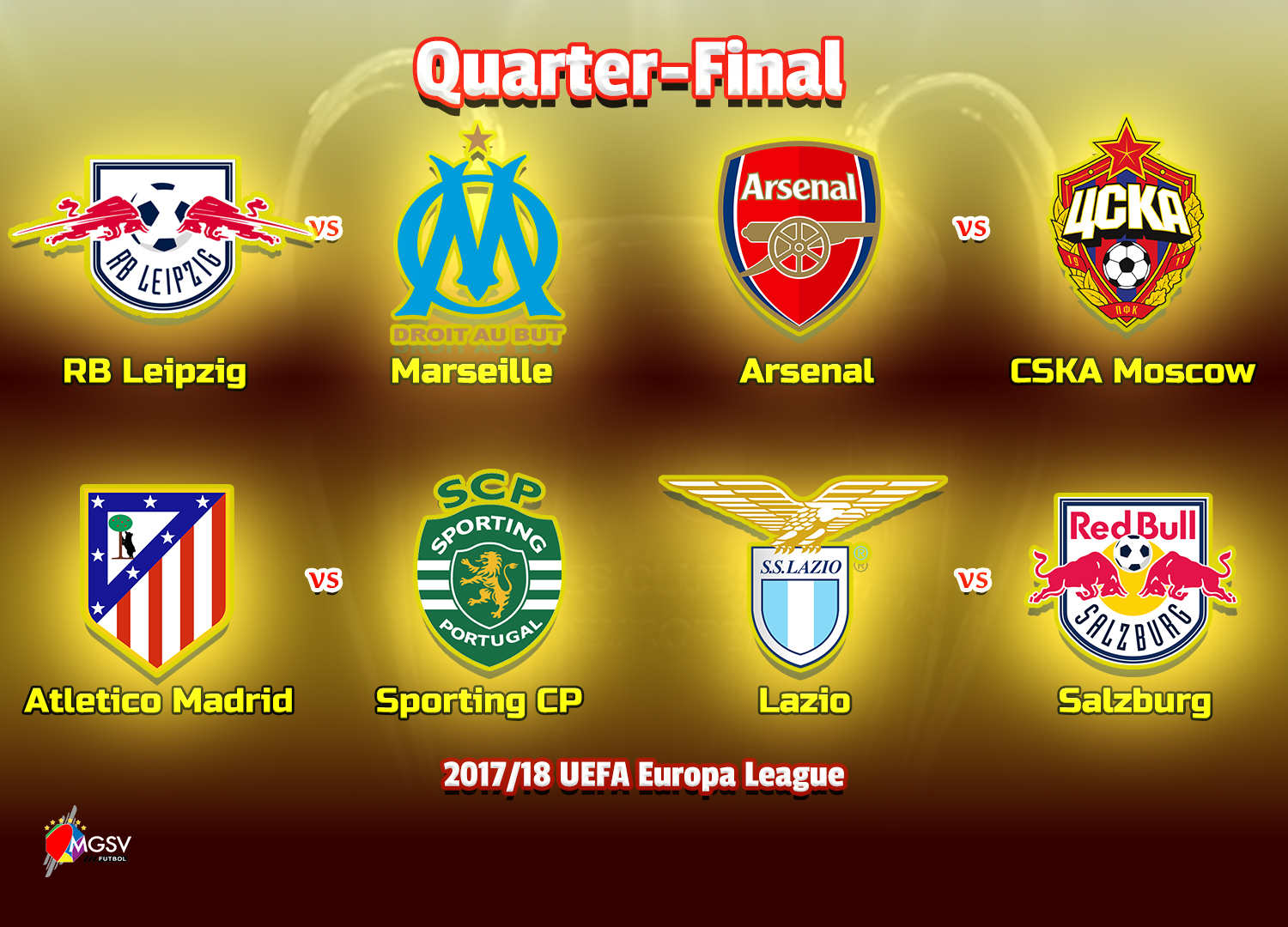