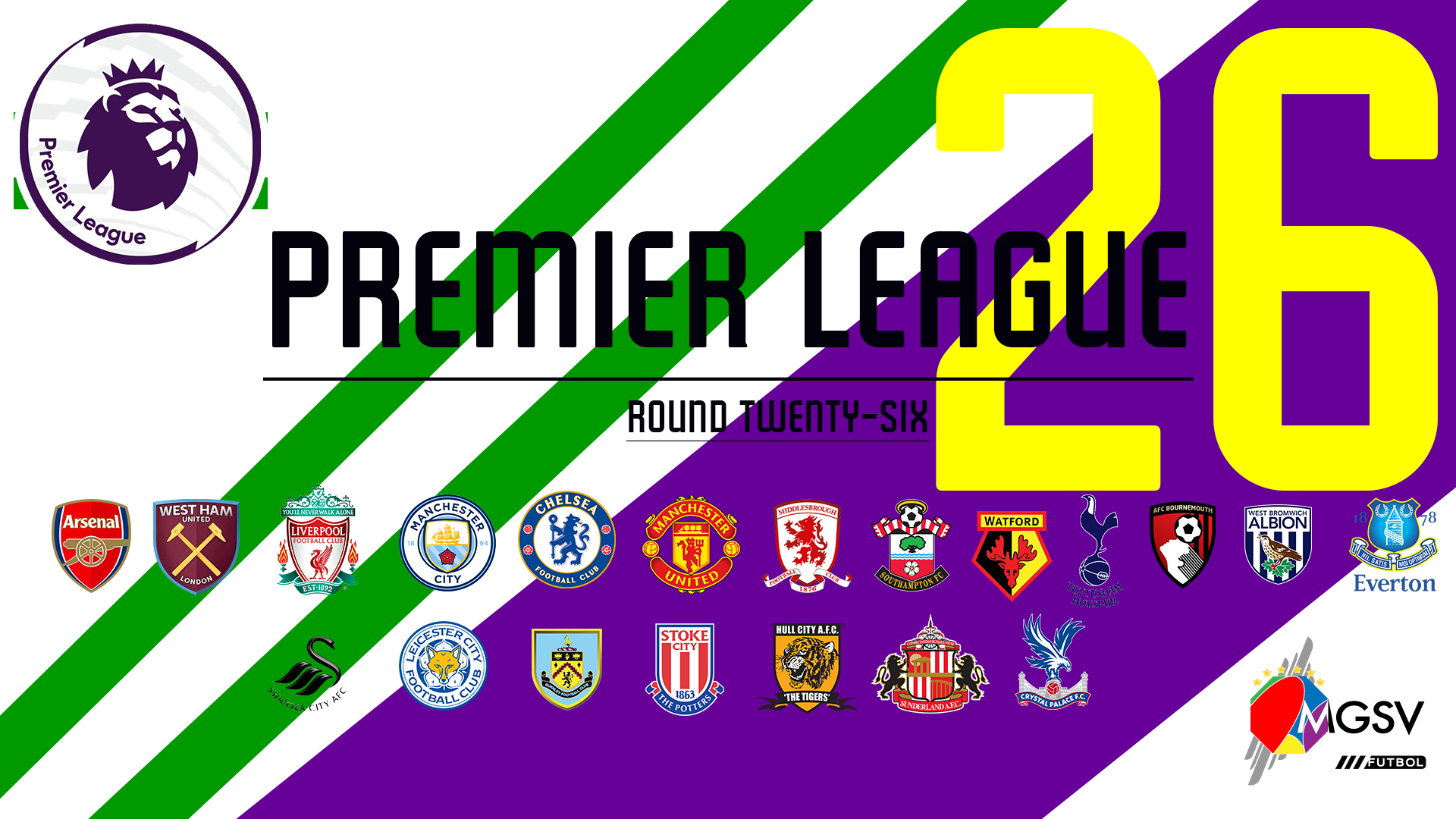 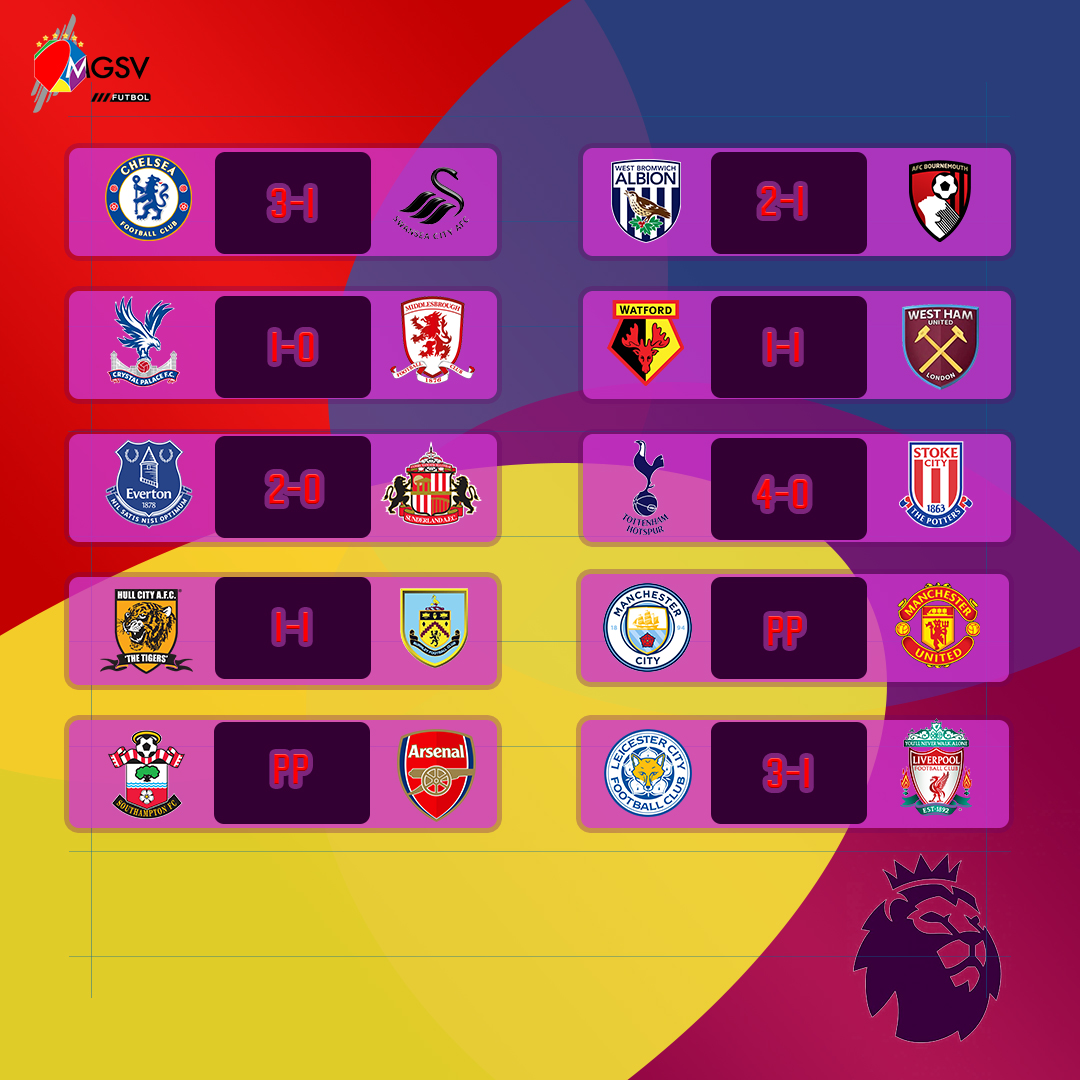 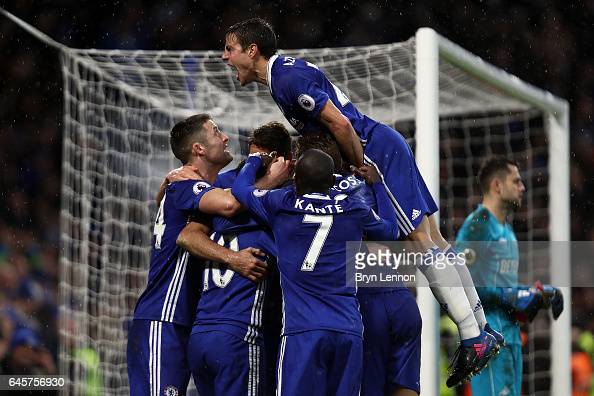 Chelsea defeated a revitalized Swansea City to make sure the point gap they have at the top remains.

After going into the break even on the scoreboard, a shot from Pedro Rodriguez gave Chelsea the winning goal. 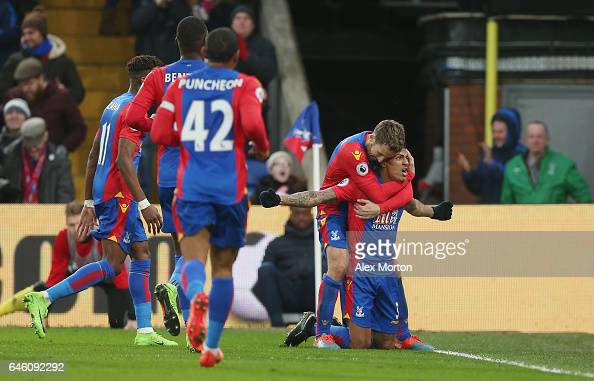 It was a massive victory for Crystal Palace. A victory that helped the team climb out of the relegation zone and tie Middlesbrough in points accumulated. 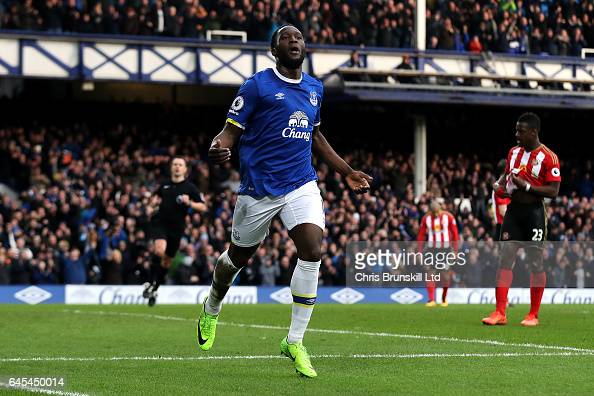 Back-to-back defeats for Sunderland as Everton made it nine league matches without a defeat after handing Sunderland another defeat in the 2016/17 season.

Hull City and Burnley couldn’t find the difference between each other on the field after playing a second ‘1-1’ score in the 2016/17 Premier League season.

Unfortunately for Hull, a point is less than what is needed to escape the relegation zone. 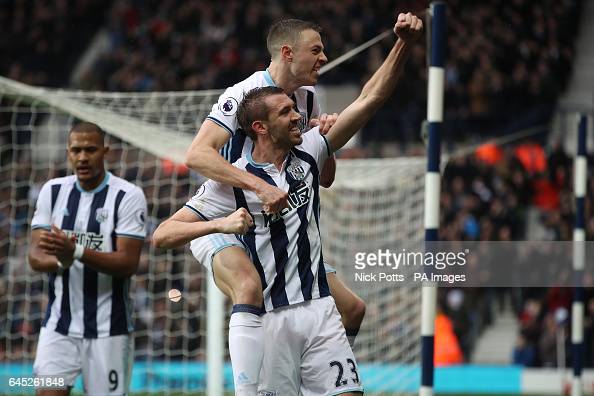 The gap in points was extended to 14 points after West Bromwich came from an early goal down to win at home against AFC Bournemouth.

The last kick of the match could have given Watford a victory if Isaac Success had made contact with a sitter.

They finished the match with 10 men, but West Ham came from an early goal down and got a point away against Watford. 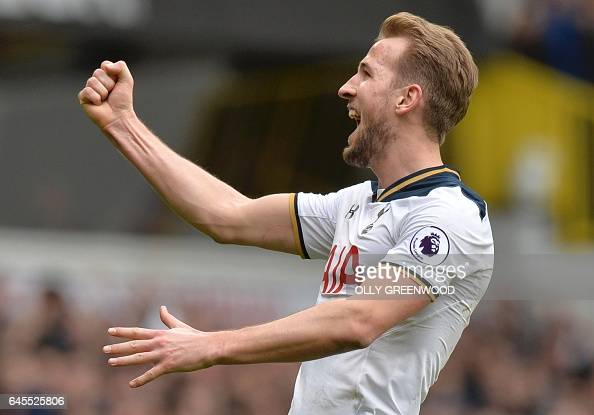 Tottenham sealed the victory in the first half after Dele Alli scored in additional time to add to a Harry Kane hattrick. 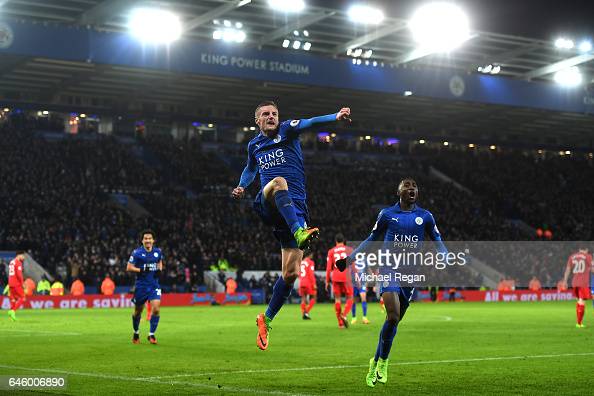 Danny Drinkwater’s beautiful strike from outside the box that gave Leicester City their winning goal was an indication that it was a night for the team in blue.

Liverpool failed to climb back into the top four returning back to their form in 2017.

Was it because Leicester City sacked Claudio Ranieri? Did Liverpool go on break for too long?

A match that did not go according to form, Leicester City climbed out of relegation zone after coming out on top against Liverpool.

Jamie Vardy scored a brace and had opportunities to get a hat trick.