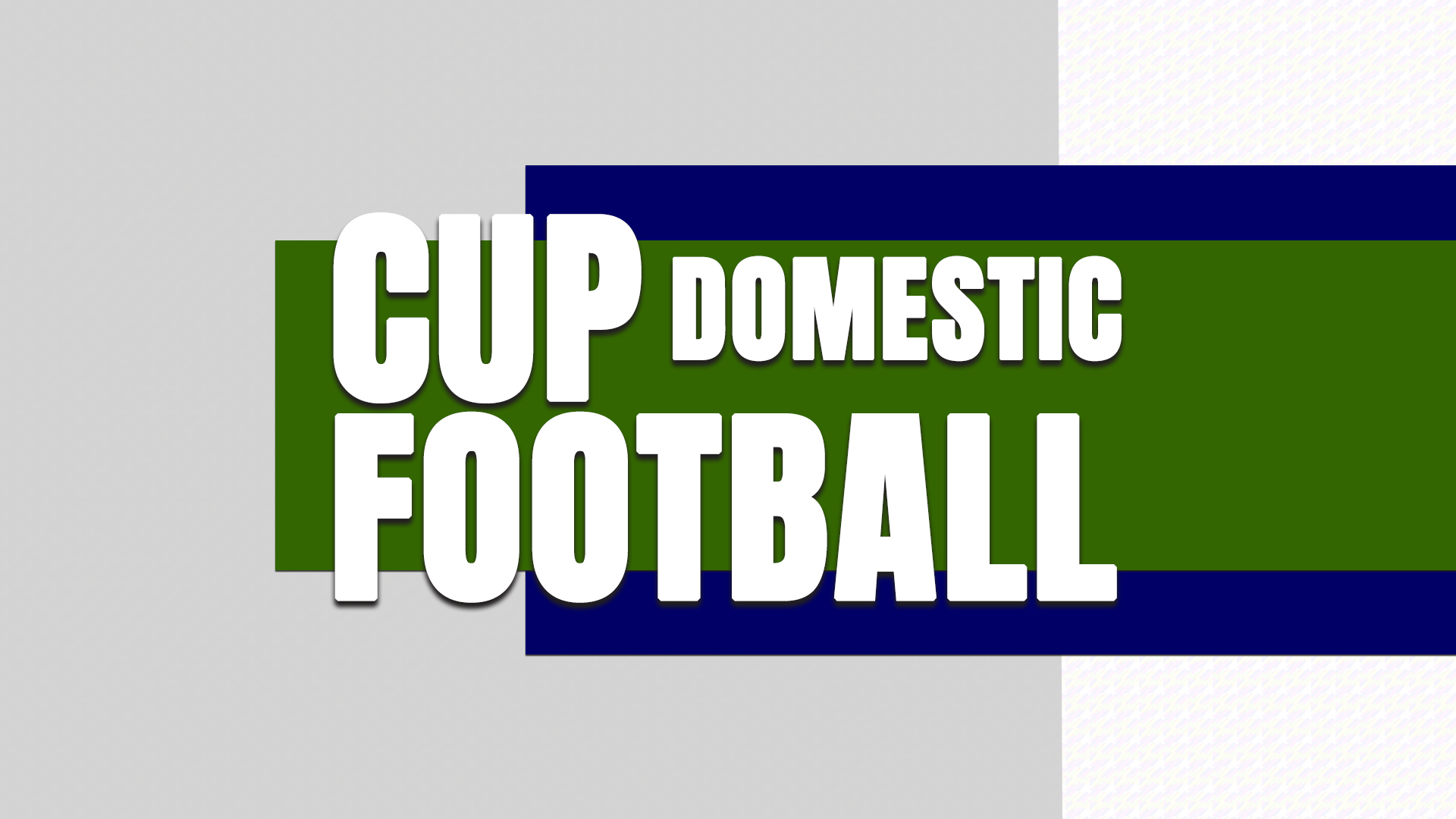 Benjamin Pavard’s goal decided the match for Bayern Munich.
Bayern Munich picked up another title after a narrow 1-0 win over CONCACAF’s Tigres.

Inter Milan and Napoli bow out of the competition to make room for a Juventus vs Napoli final in the Coppa Italia.

Sevilla were the only winner from the first leg of the Copa del Rey.
A 2-0 win put Sevilla in an ideal situation for their trip to Camp Nou for the second leg.

Athletic Club once again came back from a goal down. It ended a 1-1 draw at home against Levante.

Jose Mourinho’s Tottenham will be the notable miss from the quarter finals. 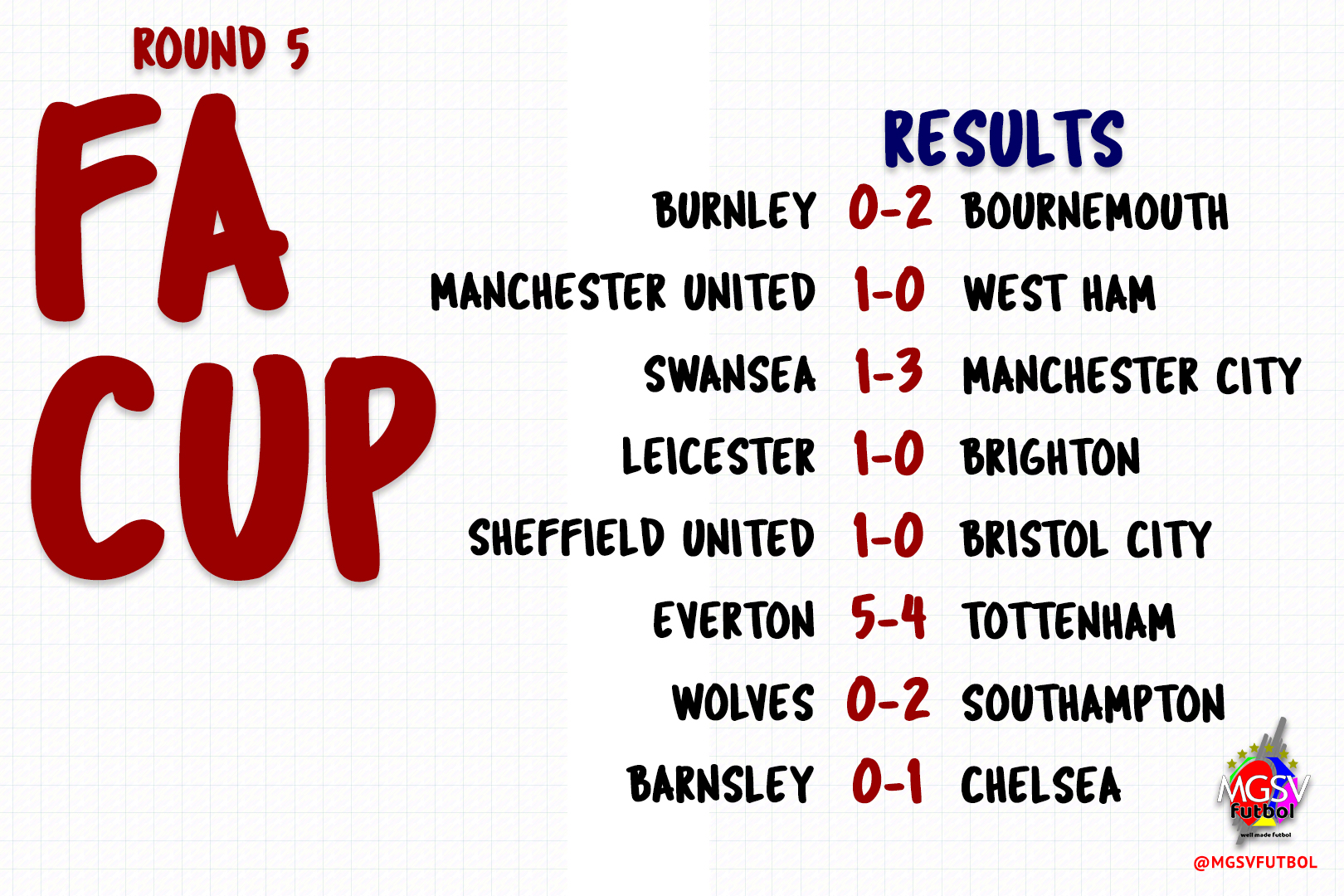 Bournemouth will be the only non Premier League side at the FA Cup quarter final stage.
Bournemouth got through by beating Burnley away.