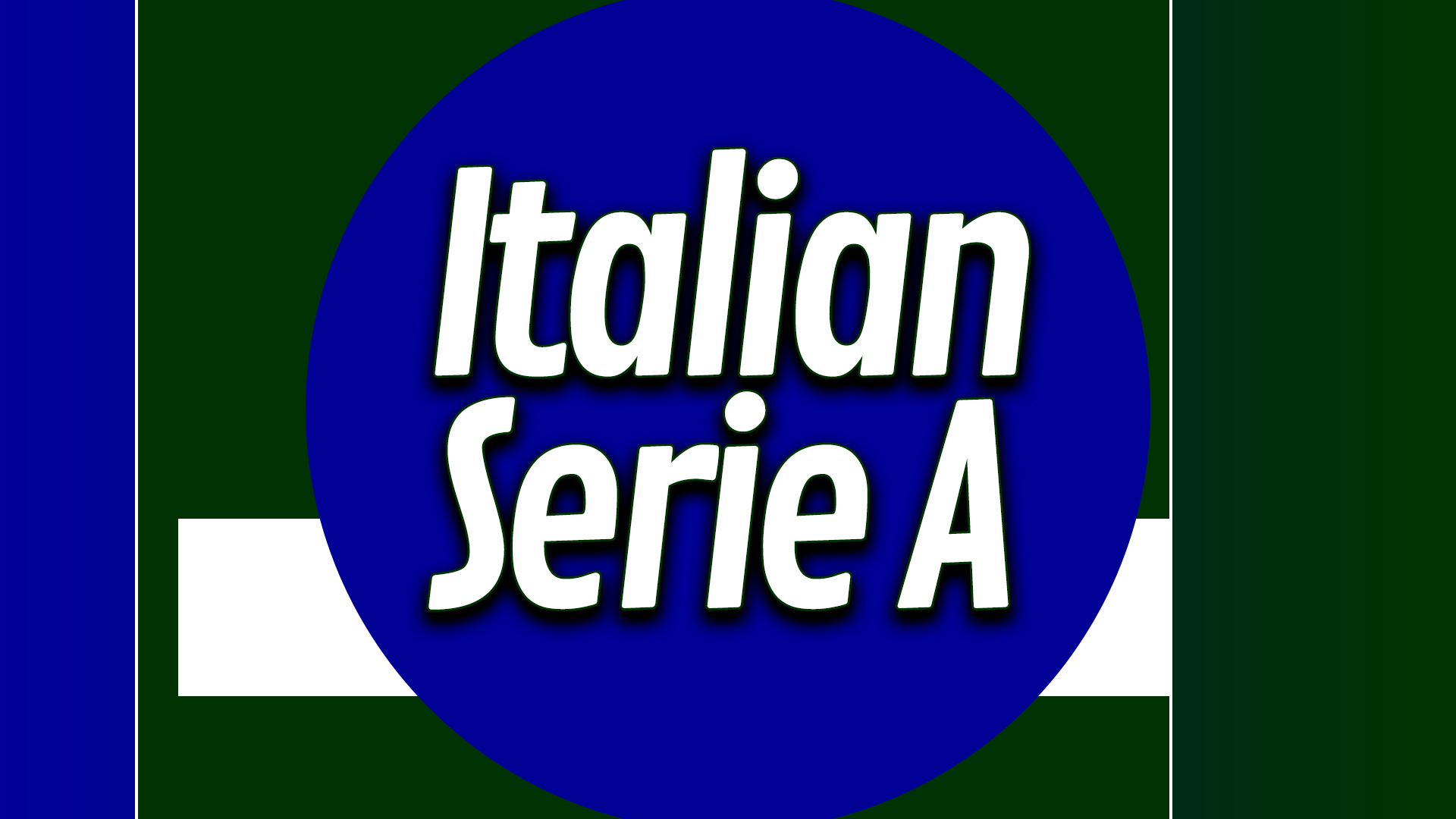 Italian Serie A
All sporting events have been suspended in Italy.
Juventus beat Inter Milan to return to the top of the table.
Inter Milan sit 8 points away from the top two with a game in hand.
Juventus continue to show the gulf in class between them and Inter Milan.

Brescia moved to the bottom of the league after defeat to Sassuolo, while SPAL used a win at Parma to move to 19th.