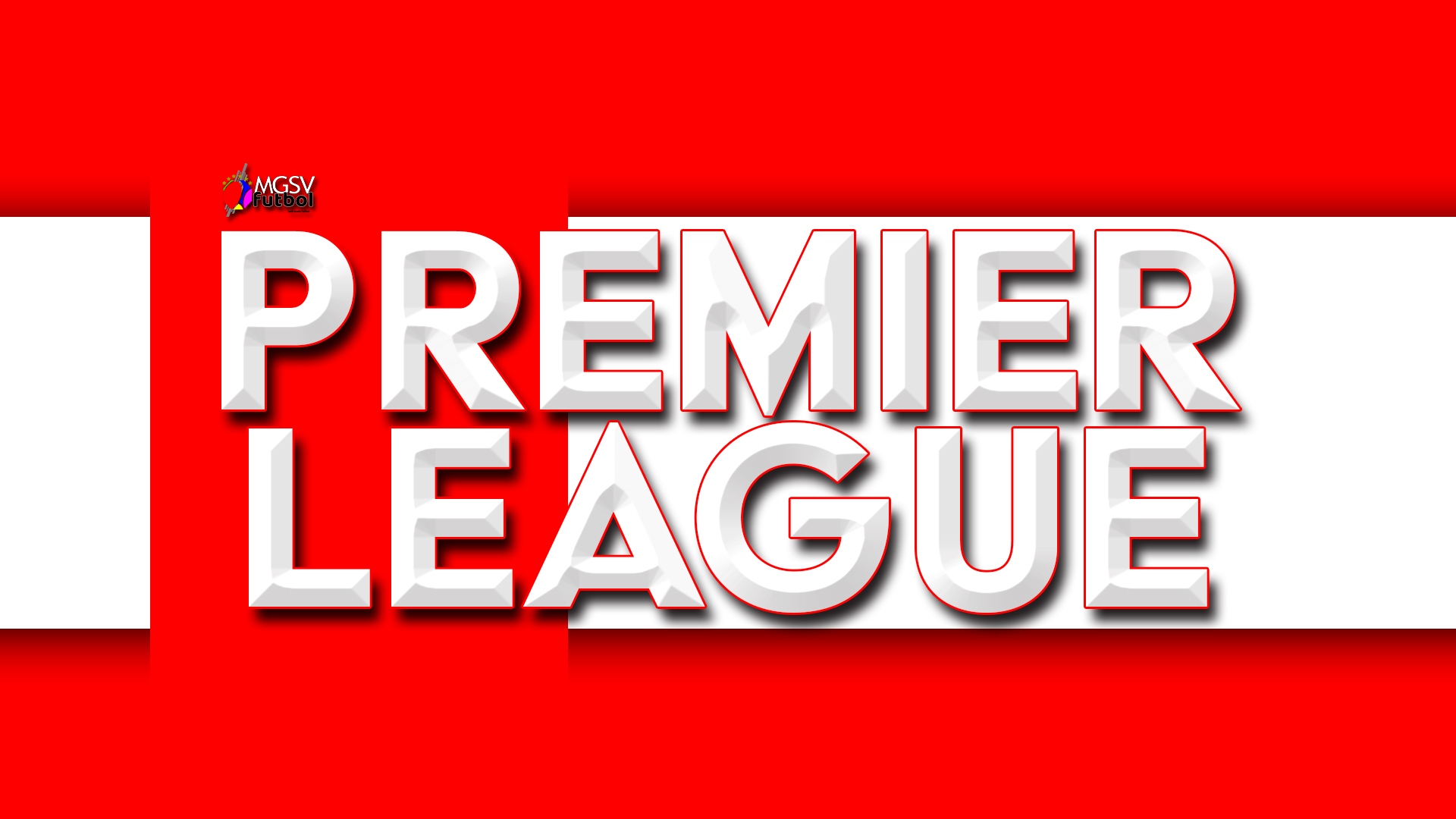 ENGLISH PREMIER LEAGUE AFTER ROUND 25


Manchester City are 12 points clear.
Manchester United gained a point on Leicester City.
Liverpool are two points from the top four after picking up a win against Sheffield United.
Arsenal enters the top half of the standings.
Sheffield United were the only side in the relegation zone to not pick up any point over the round. 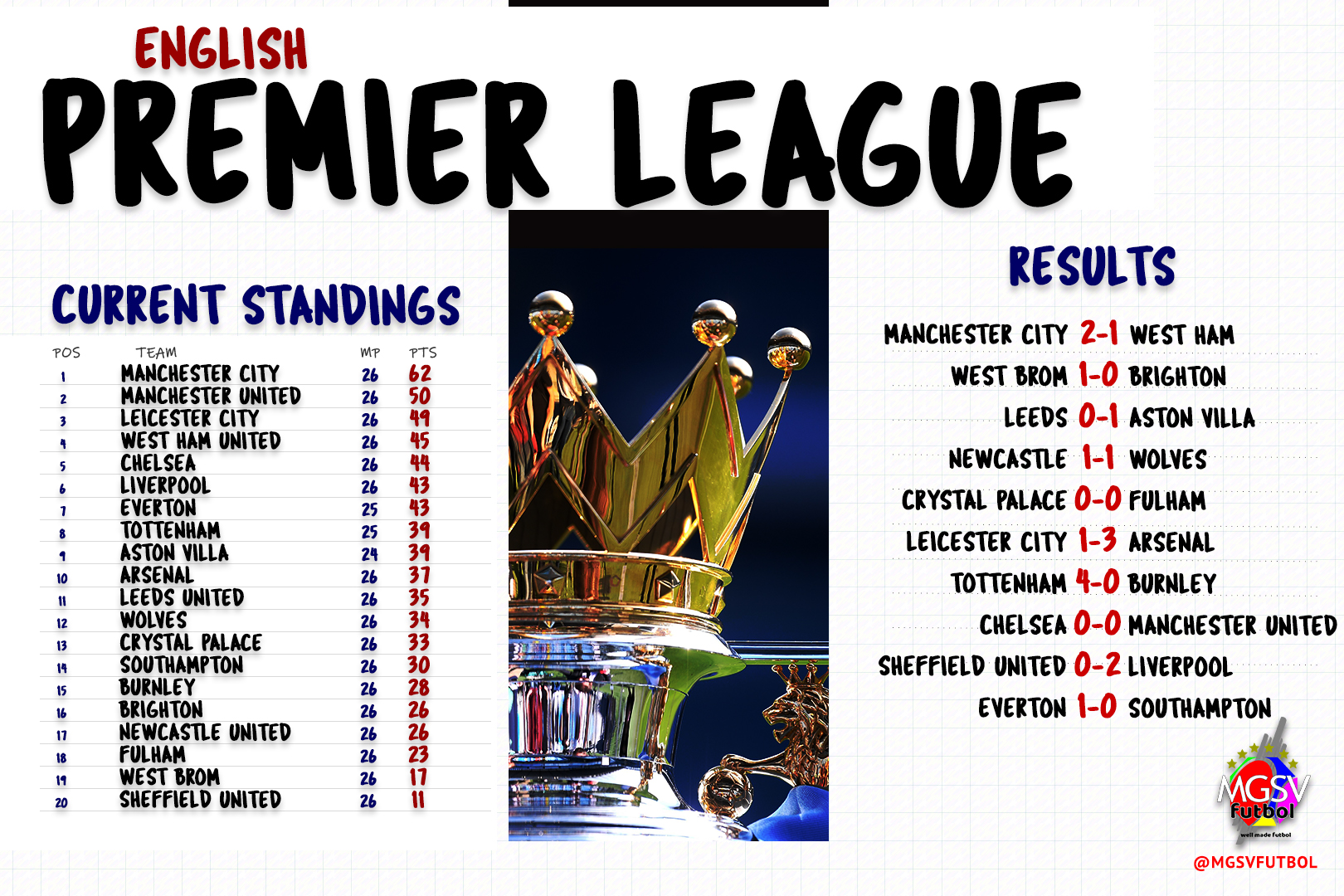 The goals came from the center backs. John Stones scored restored the lead for Manchester City in the 68th minute after Ruben Dias match opening goal was cancelled out by Michail Antoino’s goal at the end of the opening half. Manchester City won their 20th straight win in all competitions; 14 straight wins in the league.

Brighton dominated all applicable game statistics, missed two penalties and had a goal ruled out by VAR. They ended up 1-0 losers against West Brom.

Aston Villa held on to a 5th-minute lead to pick up the maximum points from Leeds.

The points were shared between Newcastle and Wolves.


Fulham picked up a point at Selhurst Park to help in their bid to leave the relegation zone. It was a goalless draw between Fulham and Crystal Palace.

Arenal came from an early goal down to win 3-1 at Leicester. Arsenal took a 2-1 lead into the break after going down a goal in the opening 6 minutes. David Luzi scored the equalizer in the 39th minute, before Alexandre Lacazette scored the winning goal from the penalty spot at the end of the first half.

Gareth Bale scored in both halves as Tottenham dismantled Burnley 4-0. The result put an end to successive defeats in the league for Tottenham.

It was another goalless draw between Chelsea and Manchester United. Chelsea remain unbeaten under Thomas Tuchel.

Yes it was against bottom table Sheffield United, but Liverpool picked up their first league win 5 games, ending 4 straight defeats. Chelsea at home is next for Liverpool.

It was a close contest, but Richarlision’s goal in the opening 10 minutes of the match allowed Everton to follow up their Merseyside derby win with a win at home against a Southampton side that have gone 9 league games without a win
(8 defeats).