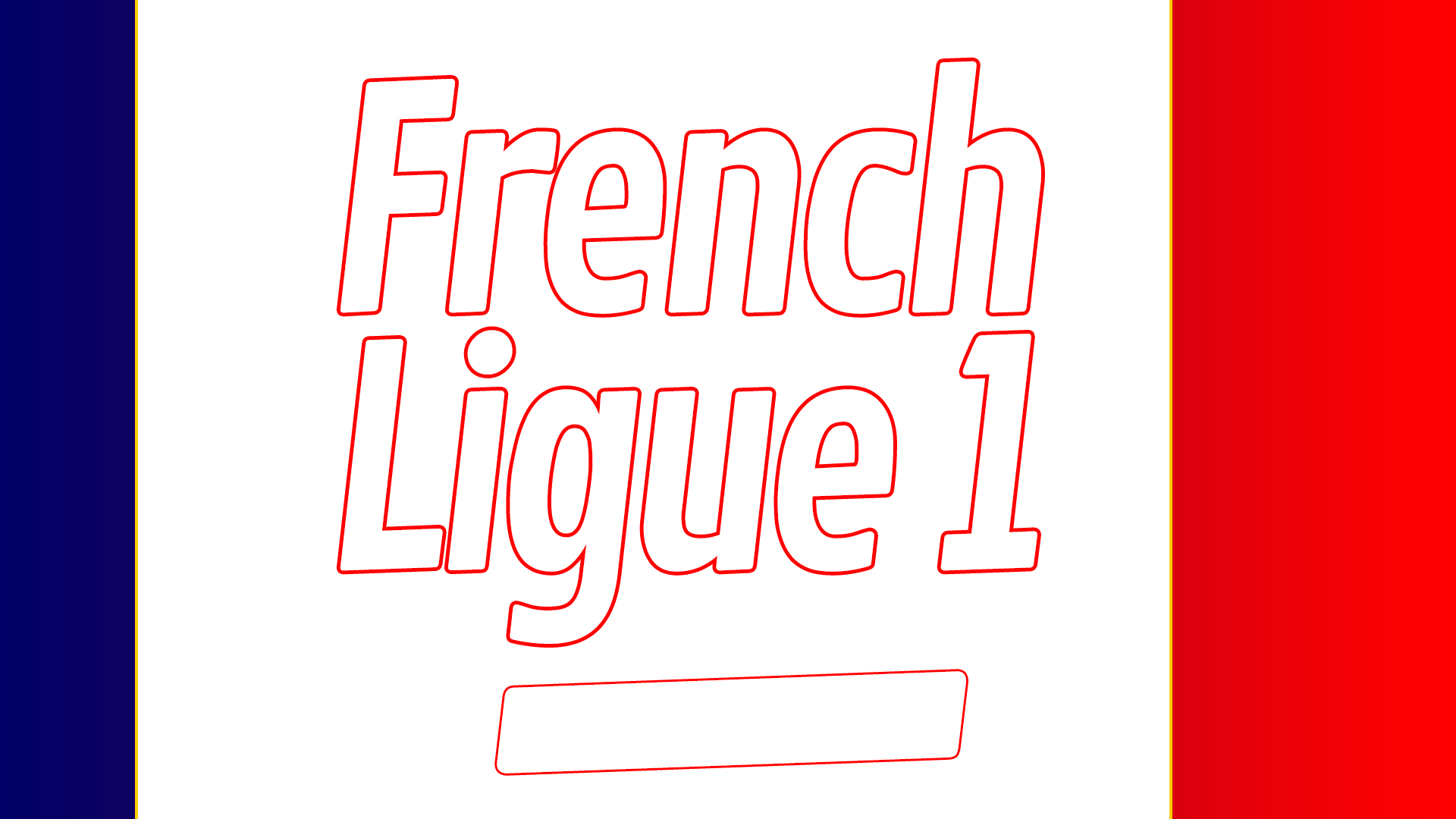 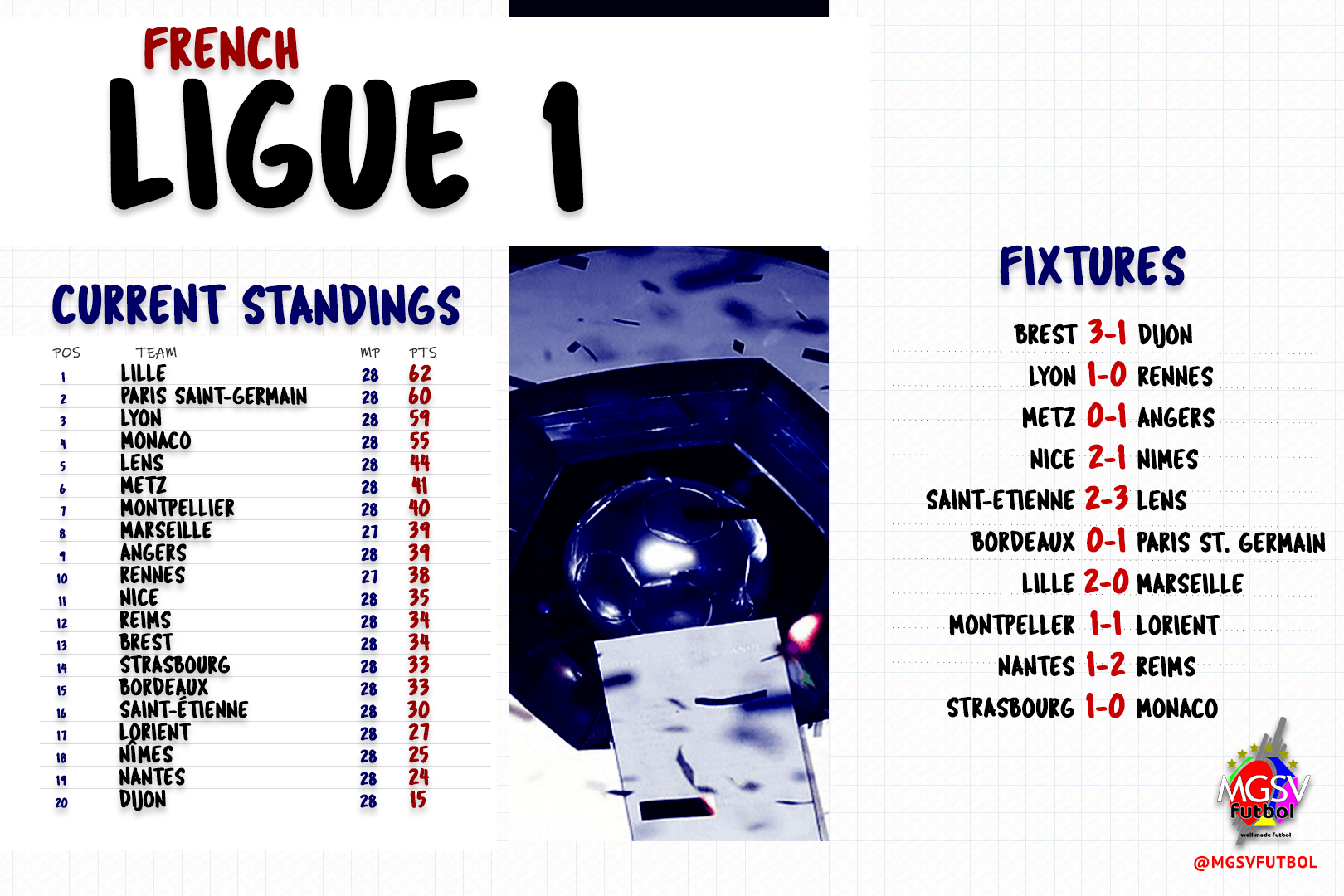 The top three teams managed to grab wins to keep up the pace in the title race while Monaco fell further away in 4th after suffering a defeat at Strasbourg.

There are 10 rounds left (11 for Marseille and Rennes) of the 2020/21 French Ligue 1 season.
10 rounds left for Paris St. Germain to defend the league title.