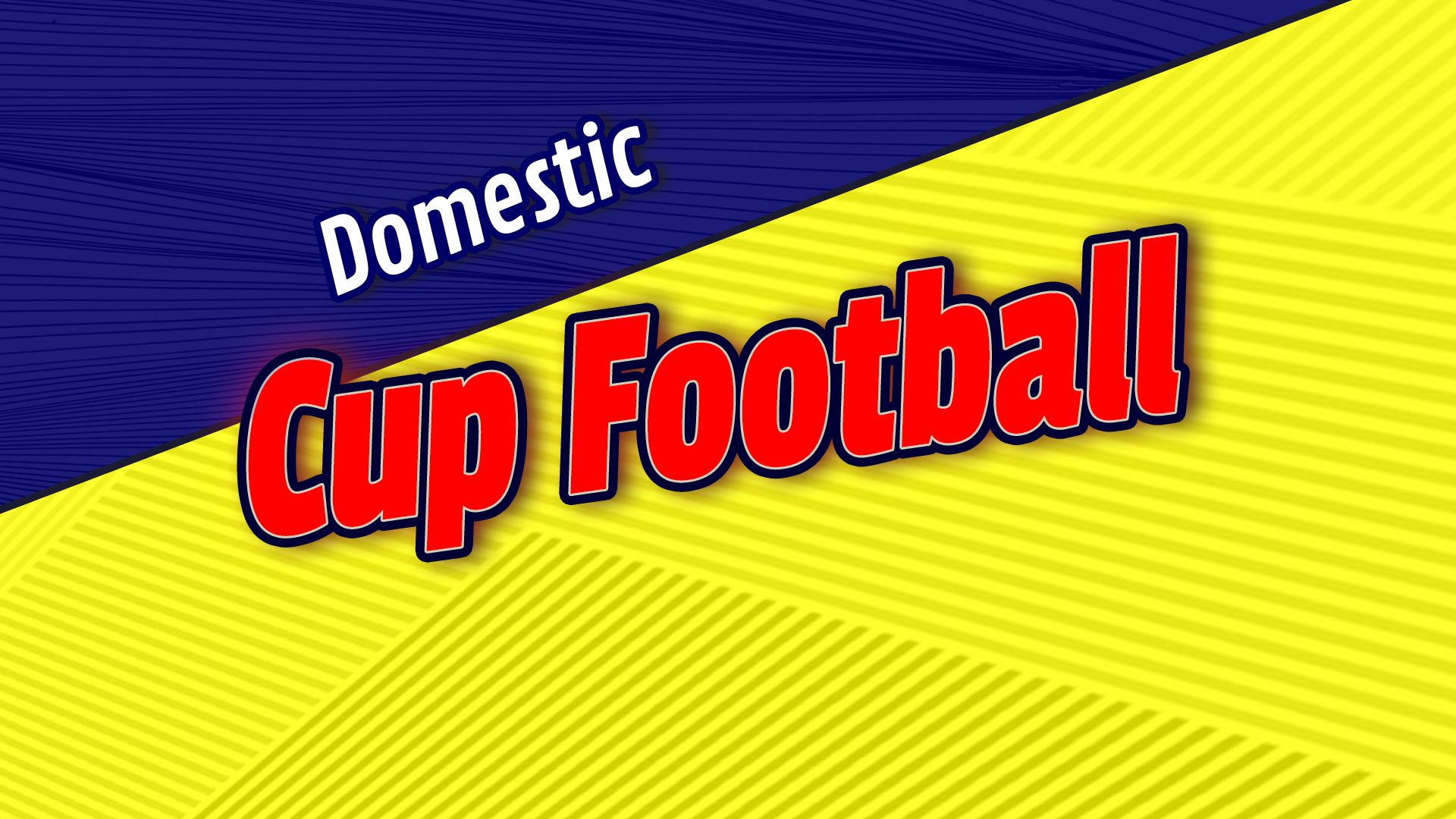 Napoli are the 2020 Coppa Italia champions.
Their 6th title in the competition. 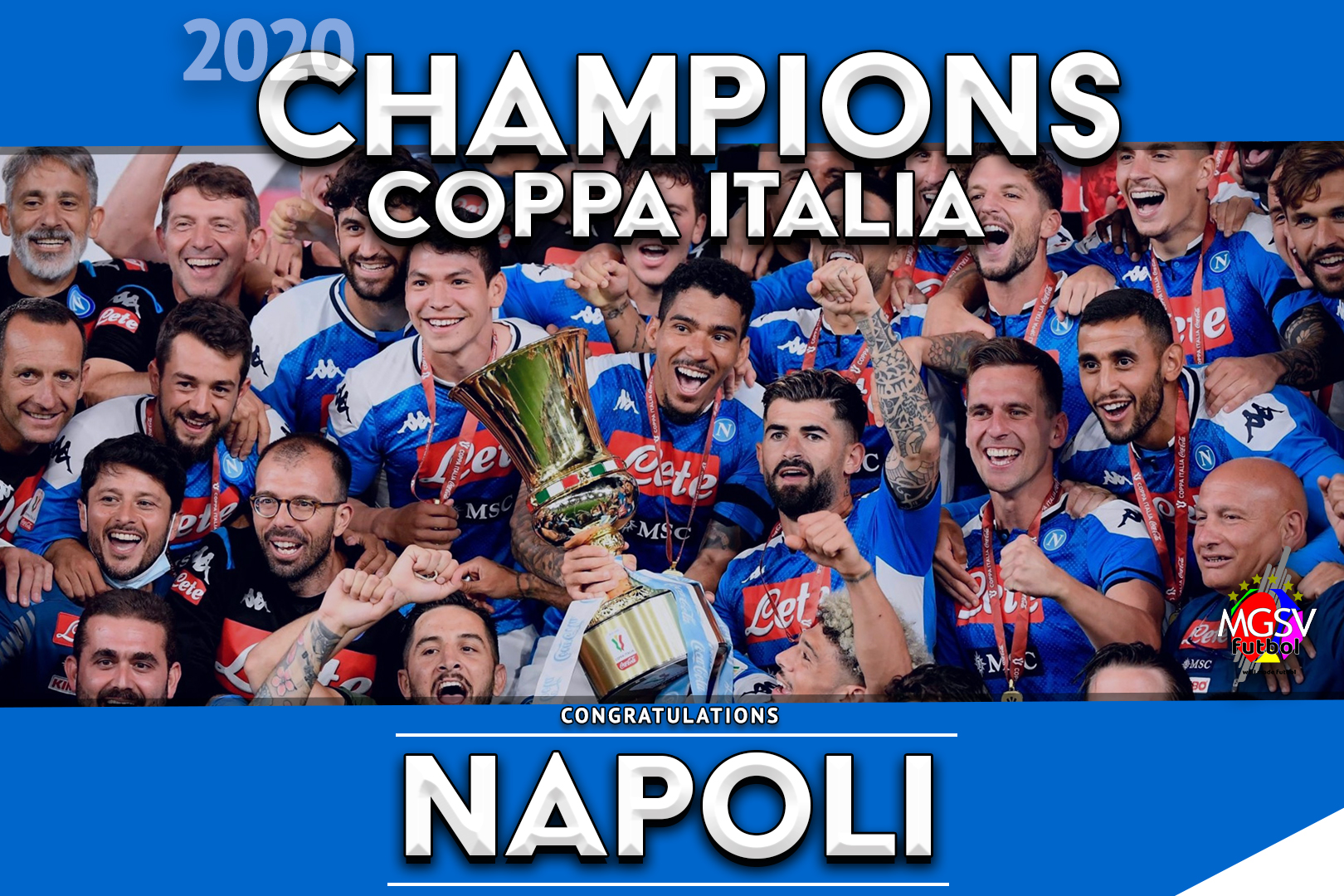 Back to back years without the Coppa Italia title for a Juventus side that went 4 years straight winning it.

Atalanta knocked them out of last season’s competition at the quarter final stage to allow Lazio to be the fist team other than Juventus to win the title since 2015.
Napoli extended Juventus’ run without the Coppa Italia title after winning 4-2 on penalties.

Performance in the final will suggest that it was a deserved victory for Napoli.

Congratulations to Gennaro Gattuso and Napoli for winning a silverware.

Maurizio Sarri did not win a trophy in his 147 games in charge of Napoli.

Gennaro Gattuso has won the Coppa Italia after 17 games in charge of Napoli.

And he beat Maurizio Sarri to do it. pic.twitter.com/OzxjpldBRw