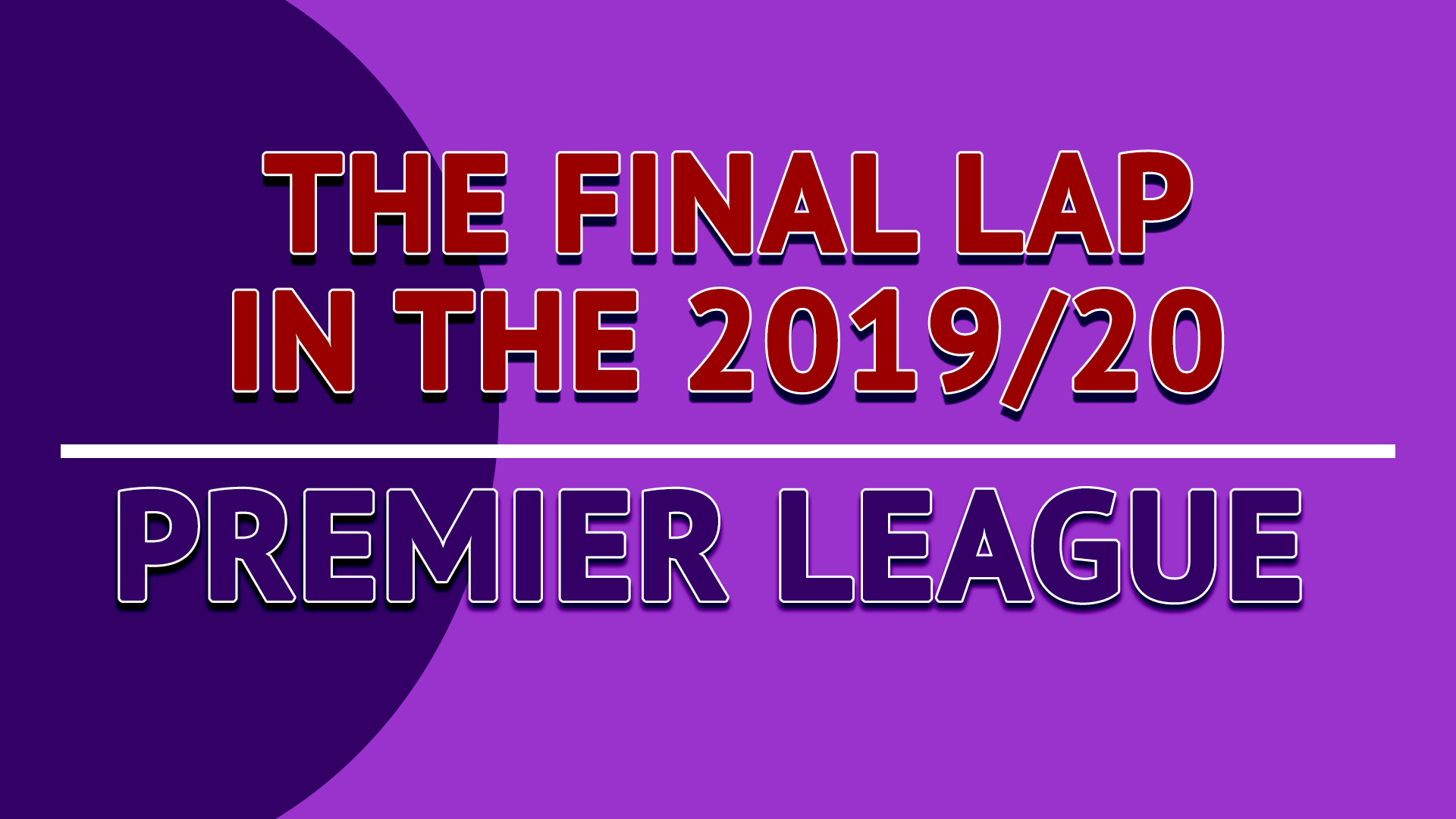 Their poor form since the restart has Leicester City in position to expect the worse.

The heartbreak will be for Manchester United  and  Chelsea; if they miss out on Champions League qualification on the final day of the season.

Manchester Untied, Chelsea, and Leicester City; which two will join Liverpool and Manchester City to complete the ‘top 4’?

Jamie Vardy (Leicester City) is on his way to win the Premier League golden boot unless Southampton’s Danny Ings can find a hat-trick on the final day of the season.
To hit the 20-goal mark this season,
Mohamed Salah (Liverpool) and Raheem Sterling (Manchester City) wil need a goal on the final day of the season, while Raúl Jiménez (Wolves), Harry Kane (Tottenham), Sadio Mané (Liverpool), Anthony Martial (Manchester United), and Marcus Rashford (Manchester United), will need a hattrick.

The minimum for Chelsea will be to match Leicester City’s result to secure UCL position.

Leicester City will throw Chelsea out of the top four if they can get even on points accumulated.

A draw against Manchester United will work for Leicester City if Chelsea are beaten by Wolves.
Wolves need to secure a win to guarantee a direct qualification to the Europa League.

Tottenaham can steal direct qualification from Wolves if an away win against Crystal Palace is met with Wolves failure to win at Stamford Bridge.

The goal-difference and point difference between Aston Villa, Watford, and Bournemouth leaves room for surprises and climatic end in the relegation battles.

Aston Villa needs a win against West Ham to boost the chances of avoiding relegation.

Watford must win against Arsenal to save their season.

For Bournemouth to stand a chance, a win is needed against Everton. And hopefully, Aston Villa and Warfird are trashed in their respective fixtures.

Have their destiny in their own hands.

Will need help favorable results from other matches.

Alternative route to Champions League football in the coming season.

Chelsea
Win/Draw against Wolves.
And if they are to suffer defeat, Manchester United must beat Leicester City.

Bournemouth
Bournemouth has no other alternatives but to win their match against Everton and hope for a defeat for Aston Villa and Watford.