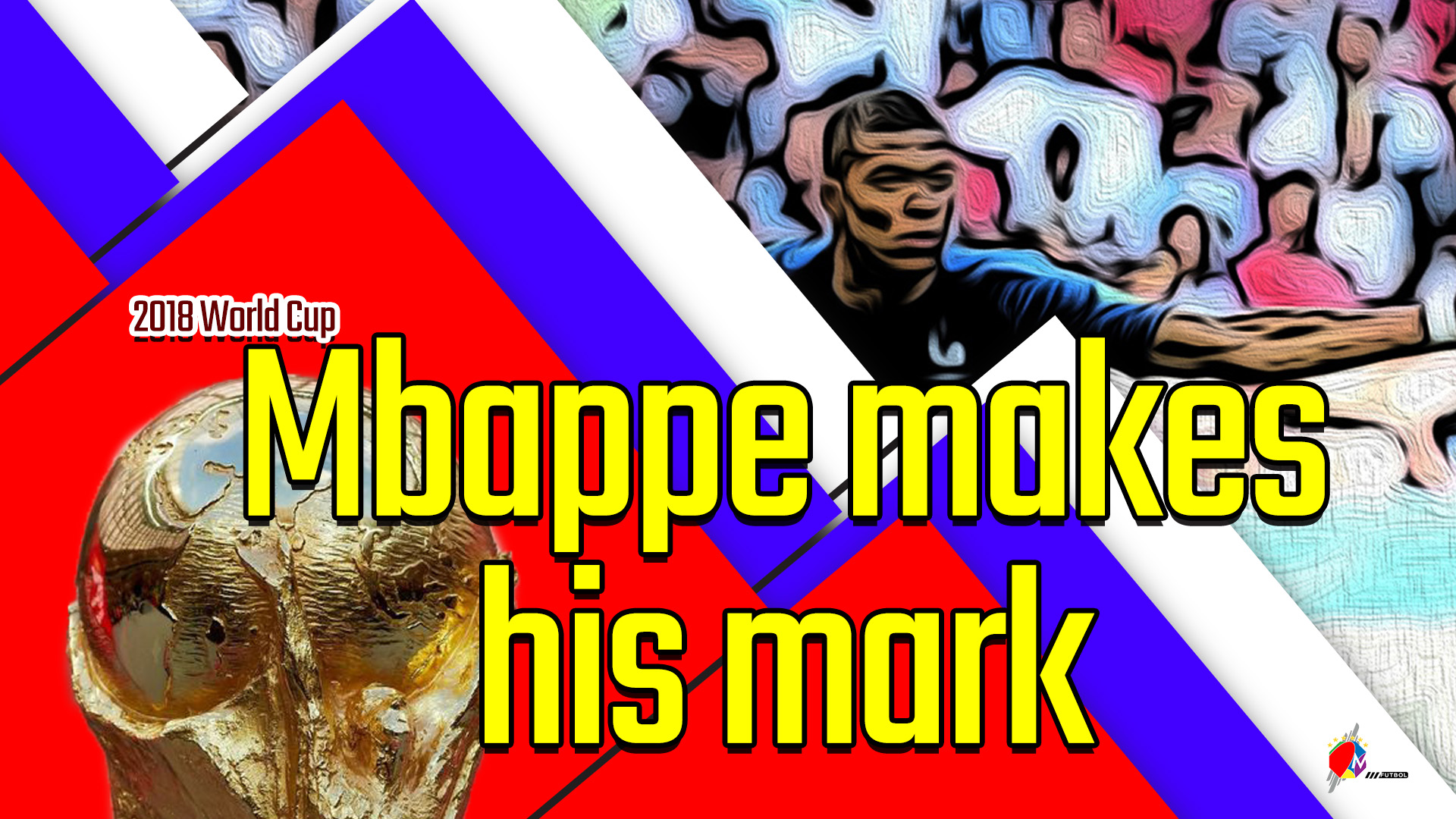 Argentina and Portugal first two teams to be knocked out in the knockout round.

The first round of the 2018 FIFA World Cup ‘Round-of-16’ matches ended with defeat to both Argentina and Portugal.

Lionel Messi and Cristiano Ronaldo have likely participated in their last World Cup.
Should both players decide to walk away from their national team, Lionel Messi will walk away from the World Cup with his highest honor as a 2014 silver medalist and a FIFA Golden Ball winner, while Cristiano Ronaldo’s best run in the tournament history will be a fourth-place finish in the 2006 World Cup. 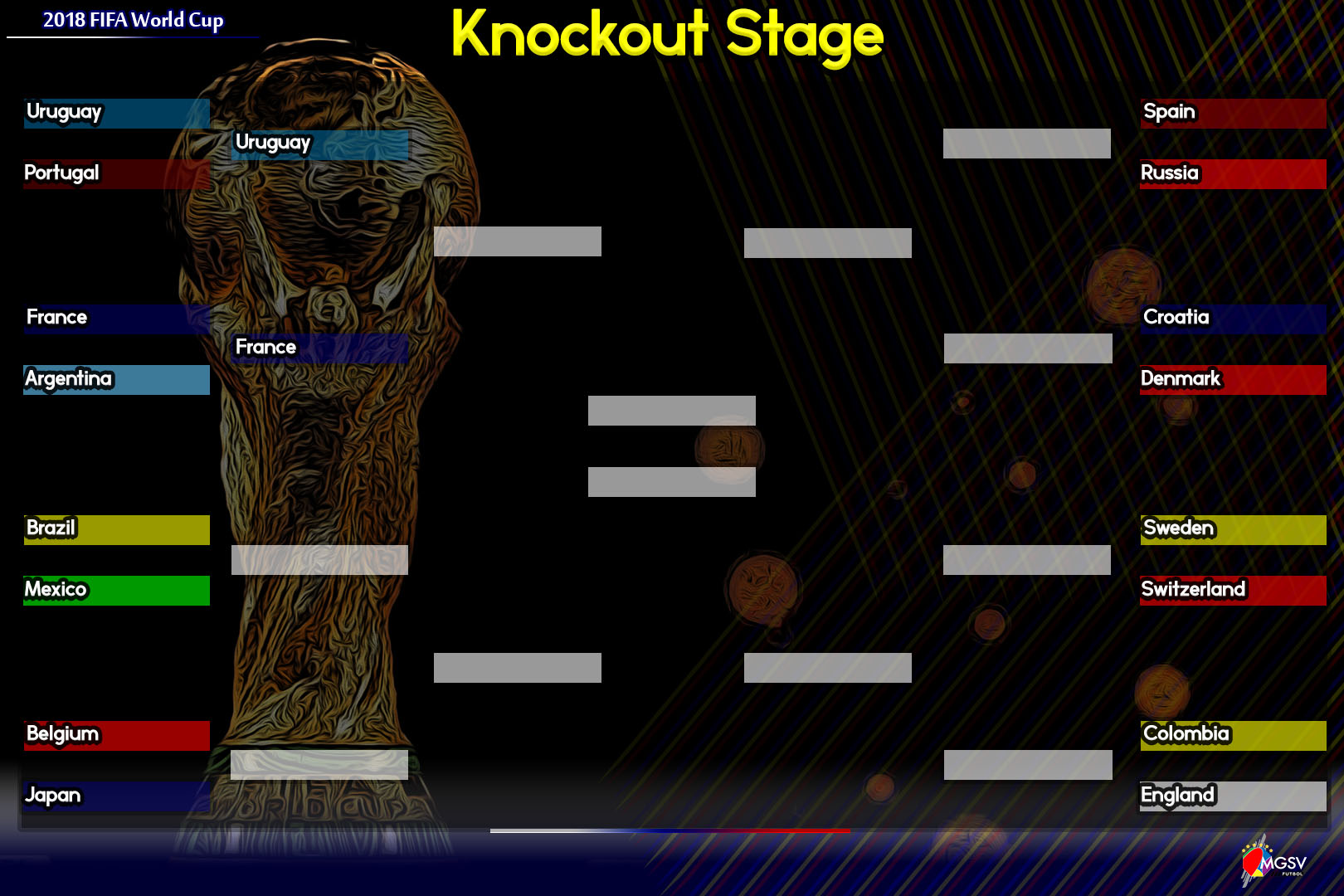 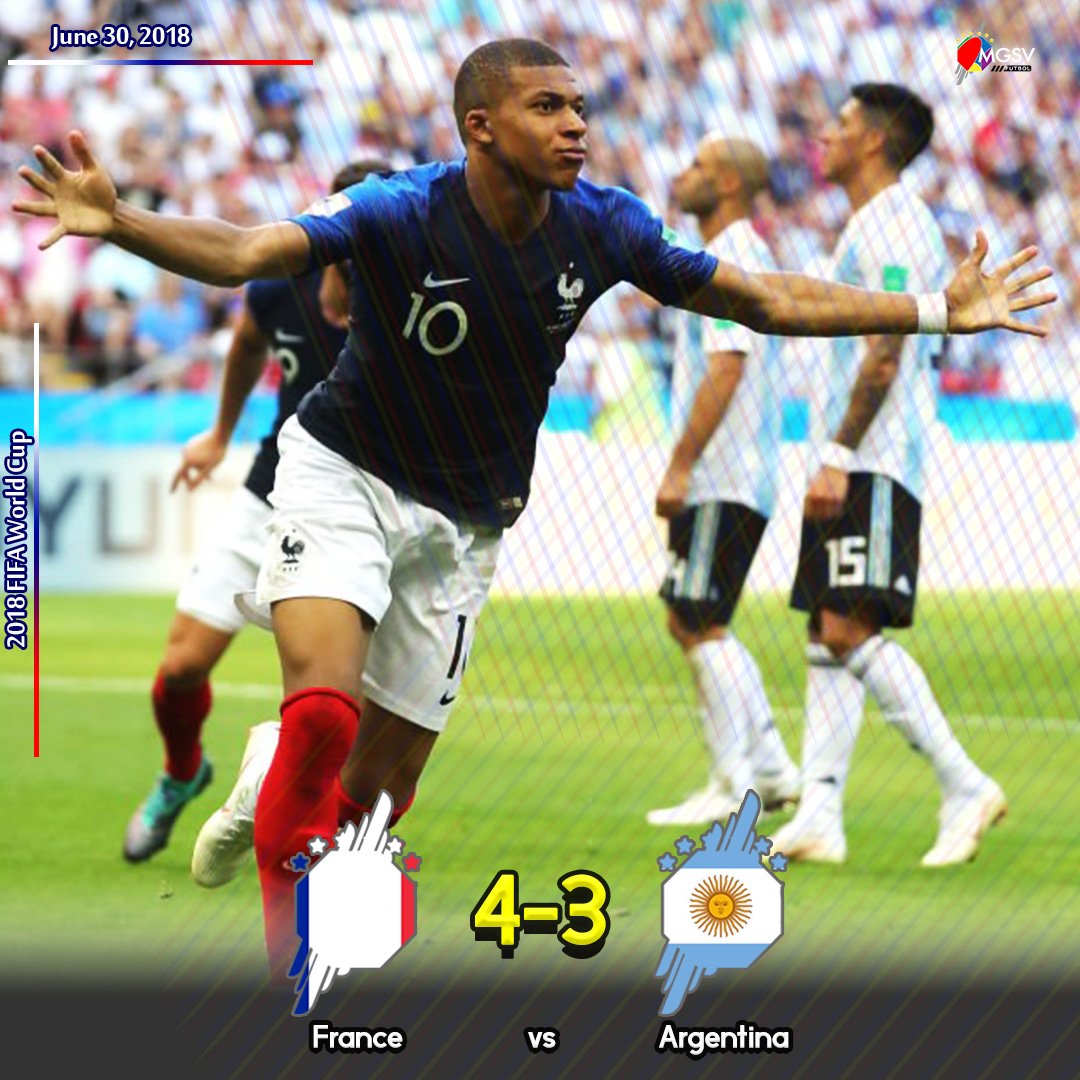 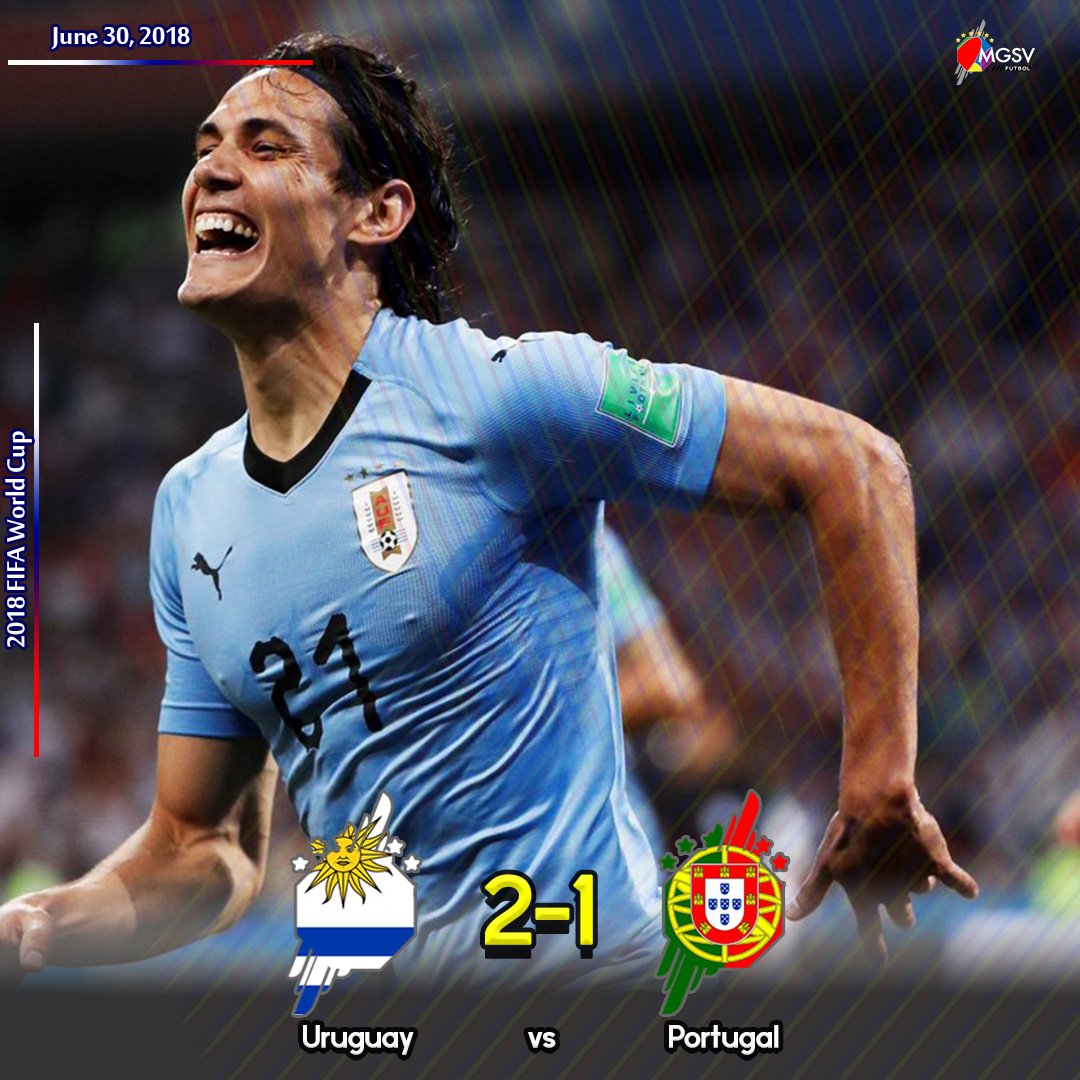 Kylian Mbappe rose to the occasion for France.
Argentina’s defensive problems and an aging squad were exposed when the pace of a youthful Kylian Mbappe opened them up for a variety of French attacks.
Argentina started the match without an outright striker, making France very comfortable in the back.

After Kylian Mbappe contributed 2 goals to eliminate Argentina, his PSG teammate Edinson Cavani also scored two to kick Portugal out of the tournament.
Uruguay conceded their first goal in the 2018 World Cup, but Edinson Cavani made sure his side finished with 4 wins out of 4 matches.