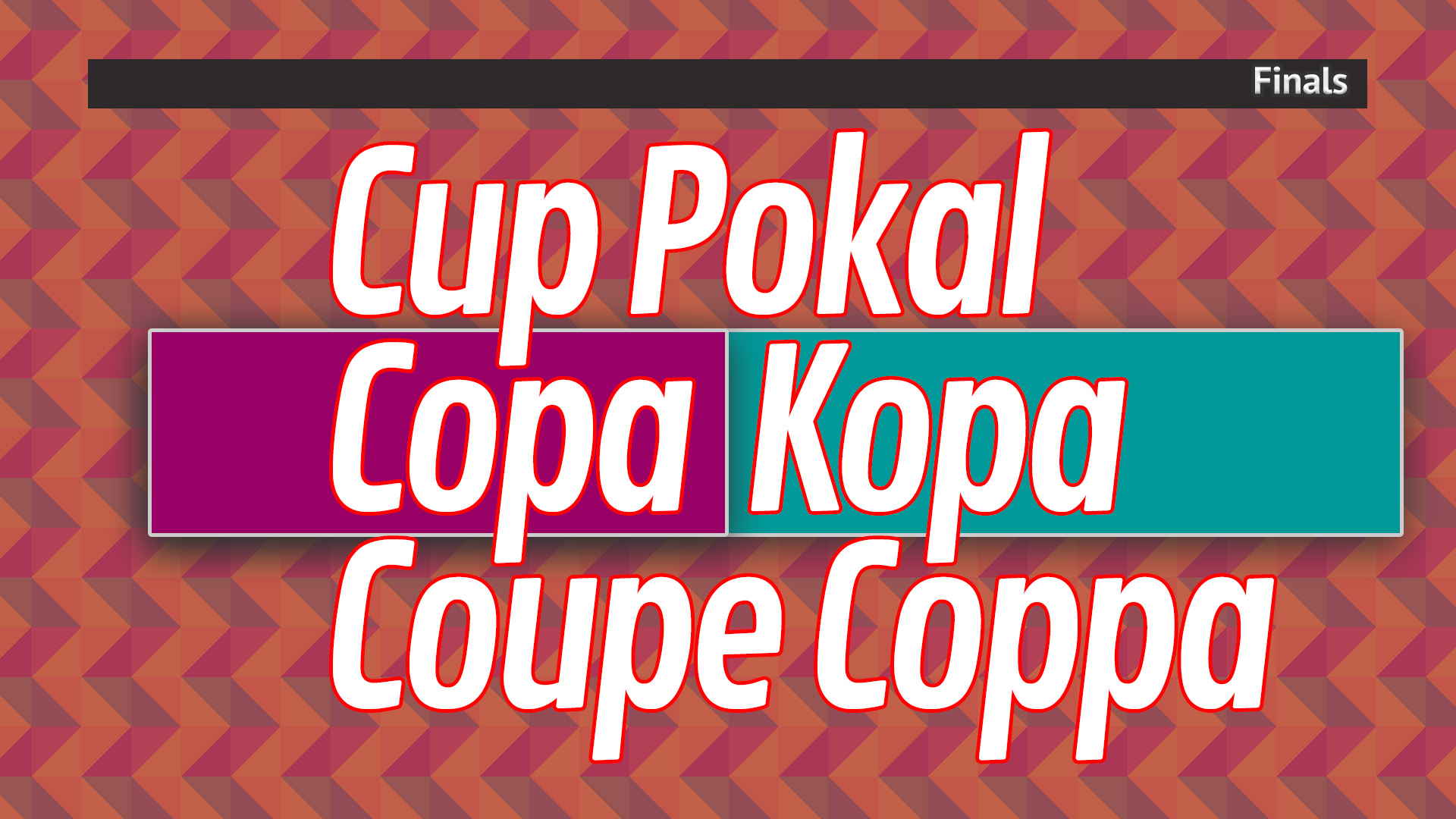 Paris St. Germain will be going for the 5th straight Coupe de France title this Saturday if they are to get around Rennes. 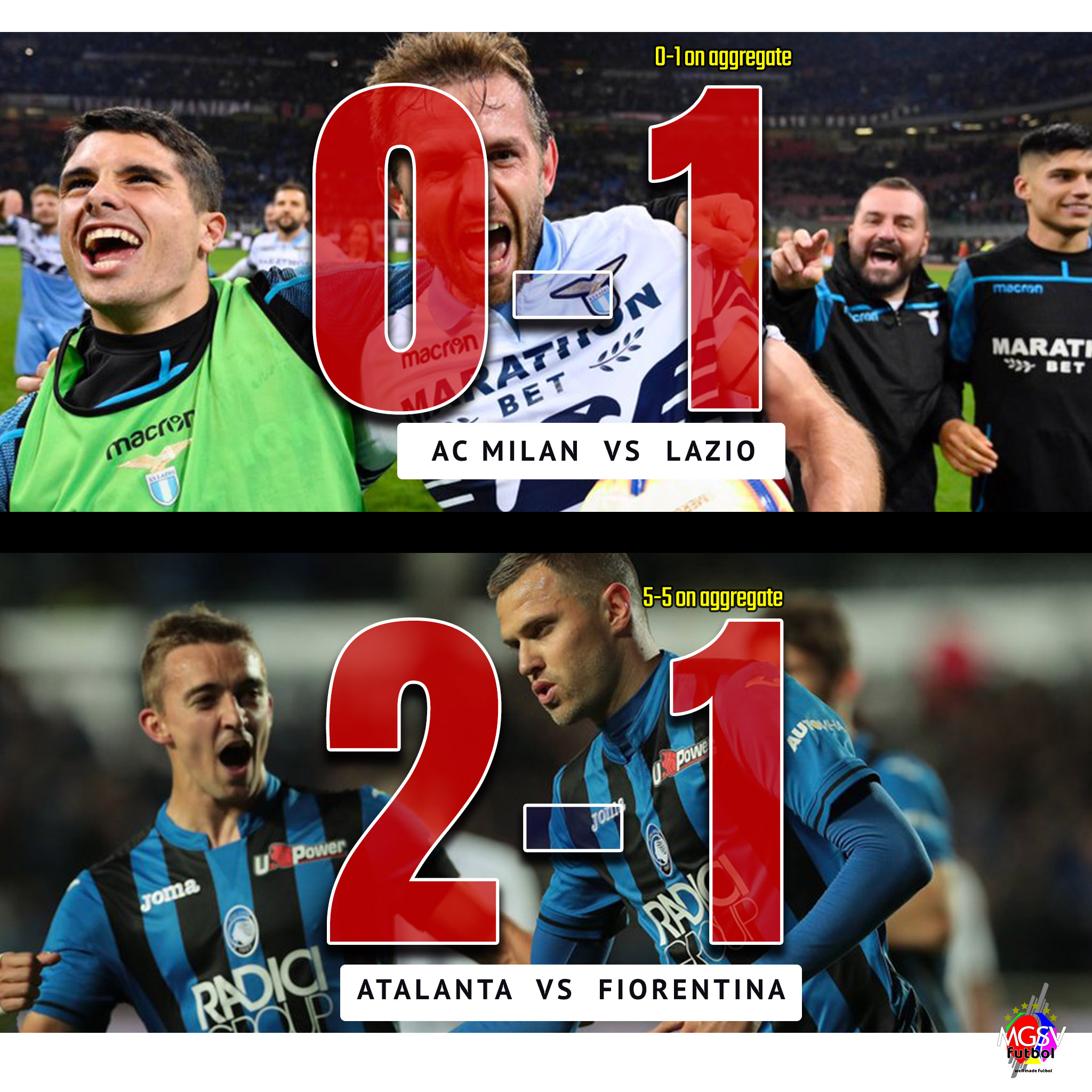 Atalanta comes from behind to beat Fiorentina and advance to their first Coppa Italia final since 1996.
Atalanta will have to face a Lazio side that will be looking for another title in the competition since they won the 2012–13 edition.

It will be Lazio’s 7th title if they come out on top in the final. 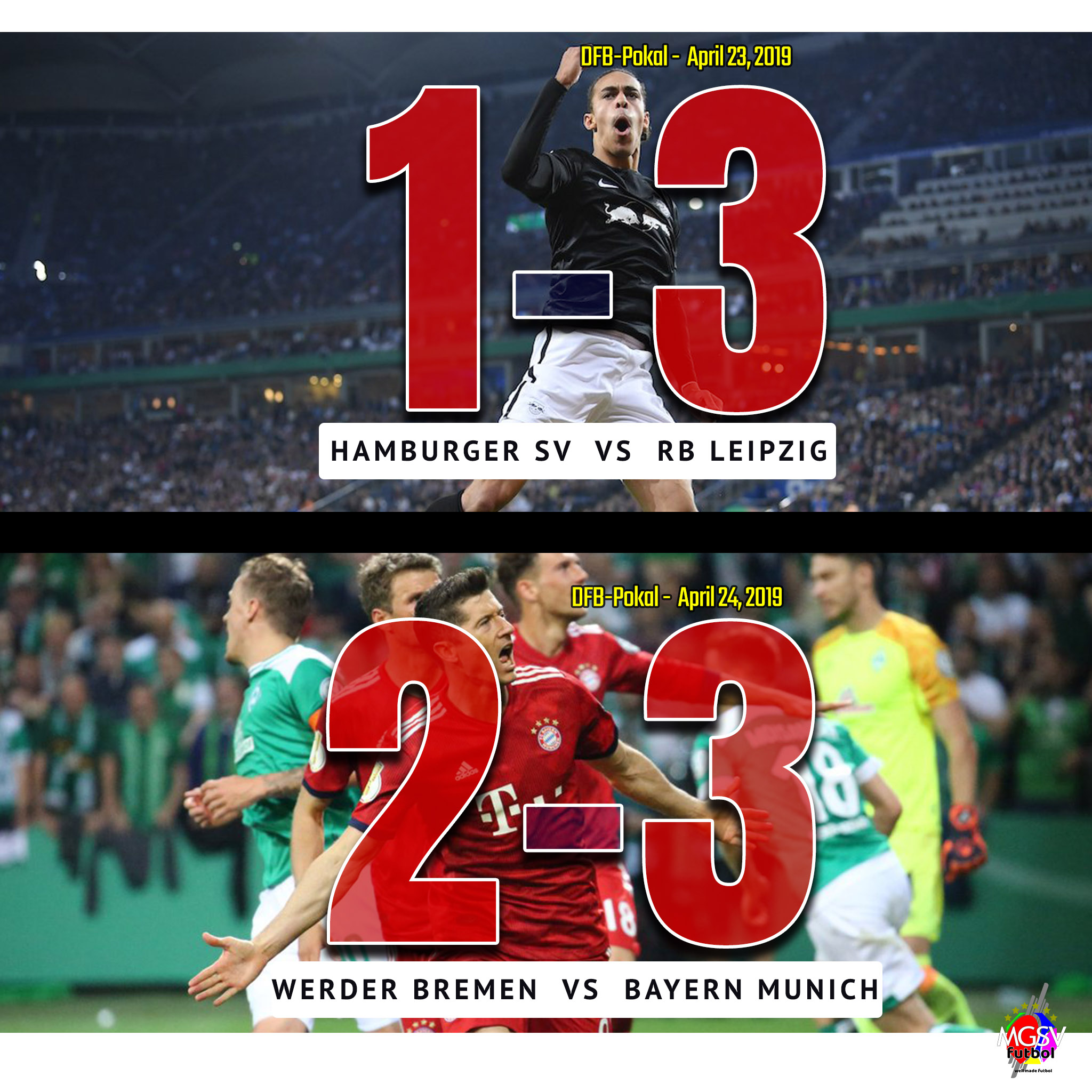 Bayern Munich returns to the DFB-Pokal final after losing the last year’s title to Eintracht Frankfurt. Before Robert Lewandowski scored the winning goal for Bayern Munich to reach the final, Werder Bremen gave Bayern Munich a scare in the second half when they canceled out a 2-goal deficit in just a minute.
Should Bayern do the expected a win the title for the 19th time, manager Niko Kovac will be lifting back to back titles after winning it last year with Eintracht Frankfurt against his current club.
For RB Leipzig, this is an opportunity to win their first major title in their footballing history.