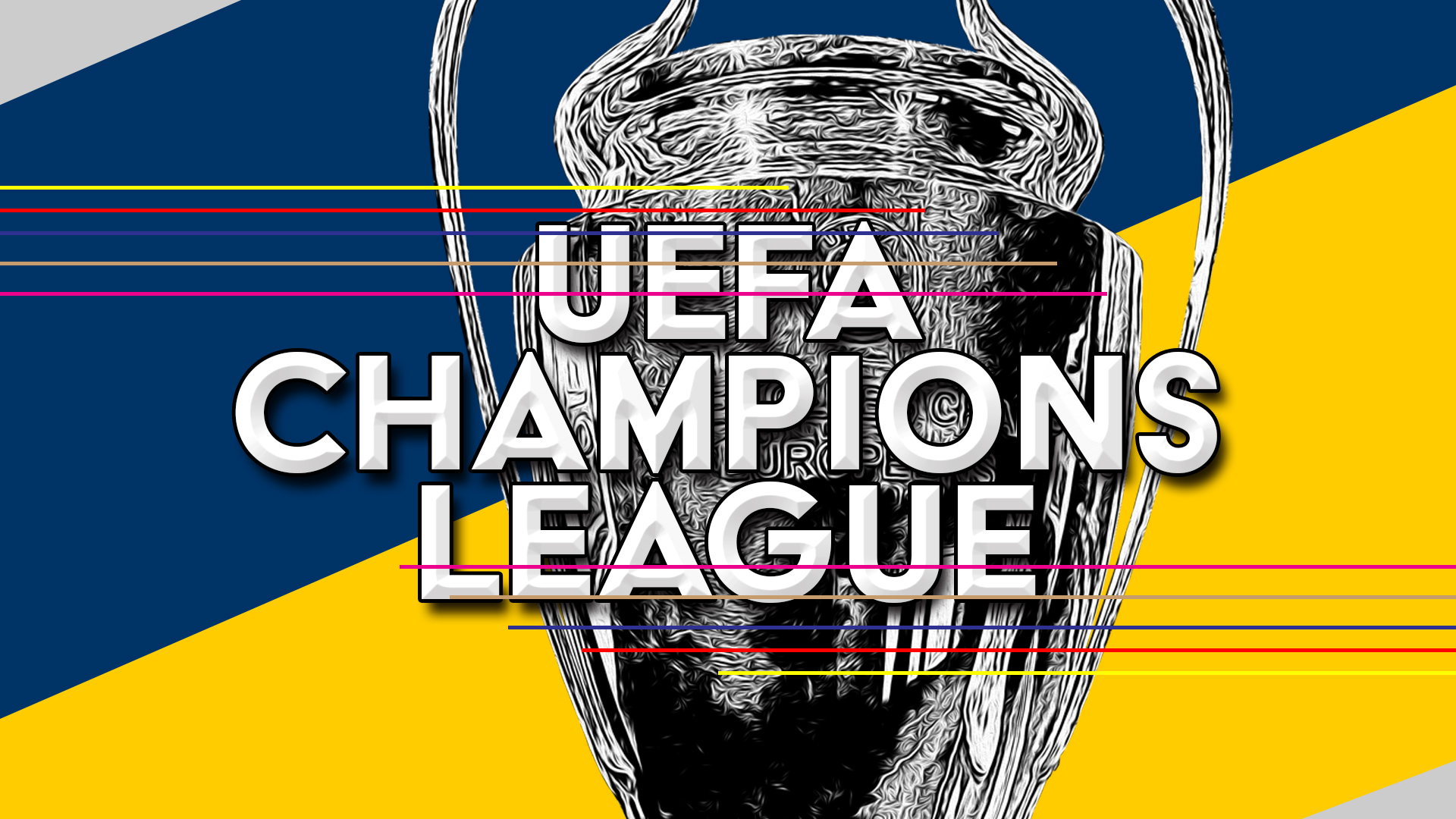 With the exception of the ‘Napoli vs Barcelona’, the other 7 fixtures had winners and losers.
Tottenham, Chelsea, and Real Madrid were the three team to suffer home defeats in the opening round of the Round of 16 matches.

Manchester City were the only Premier League side to score a goal and to win their match.

The teams from the German Bundesliga are winning and the players from the league are leading the scoring chart.
Robert Lewandowski (Bayern Munich) – scored his 11th goal to stay at the top of the scoring list, while Erling Braut Haaland (Borussia Dortmund) scored two goals to stay a goal away from Lewandowski.

Had they been more clinical in front of goal, Bayern could have doubled the score. Chelsea were outclassed.
Chelsea’s UEFA Champions League hopes are hanging by the thinnest of threads after conceding three goals in the second-half and failing to score a goal on their own grounds of Stamford Bridge.

Chelsea has now the daunting task of going to the Allianz Arena to overturn a 3-goal deficit against Bayern Munich.

Bayern deservedly took the lead in the second-half when Serge Gnabry got two quick goals to kill Chelsea’s hopes of getting anything out of the tiel. Lewandowksi added the third goal (his 11th goal of the campaign) after a brilliant run by Alphonso Davies to create the chance.

This was Chelsea’s heaviest home defeat in European competition
All six of Serge Gnabry’s Champions League goals have come in London against English clubs, 4 against Tottenham and 2 against Chelsea.

Napoli came in with a defensive plan and almost made it out with a win.
Dries Mertens scored his 121st goal for Napoli after he opened the scoring for the match in the 30th-minute to give his side a lead that was kept for almost another 30 minutes. Mertens is tied with Marek Hamsik as Napoli’s record top scorers.
Anotine Griezmann scored the leveler in the 57th-minute for Barcelona to take home a point for the second-leg.

Antoine Griezmann’s second-half strike earned Barcelona a hard-fought draw against a well-drilled Napoli side in their UEFA Champions League round of 16 first leg.

Manchester City bounce back to leave Santiago Bernabeu with a ‘2-1’ road win against Real Madrid.

Sergio Ramos saw a late red card after denying Gabriel Jesus a chance at goal.
Can Real Madrid cope without their captain in the return leg?

It wasn’t the result many had expected at the start of the round, but Lucas Tousart scored the only goal of the match for Lyon to pick up a win in the first leg against Juventus. It was the first ever win for Lyon against the Italian champions.

There is still the return leg, but not conceding a goal while picking up a win should boost the odds Lyon had of qualifying for the next round.