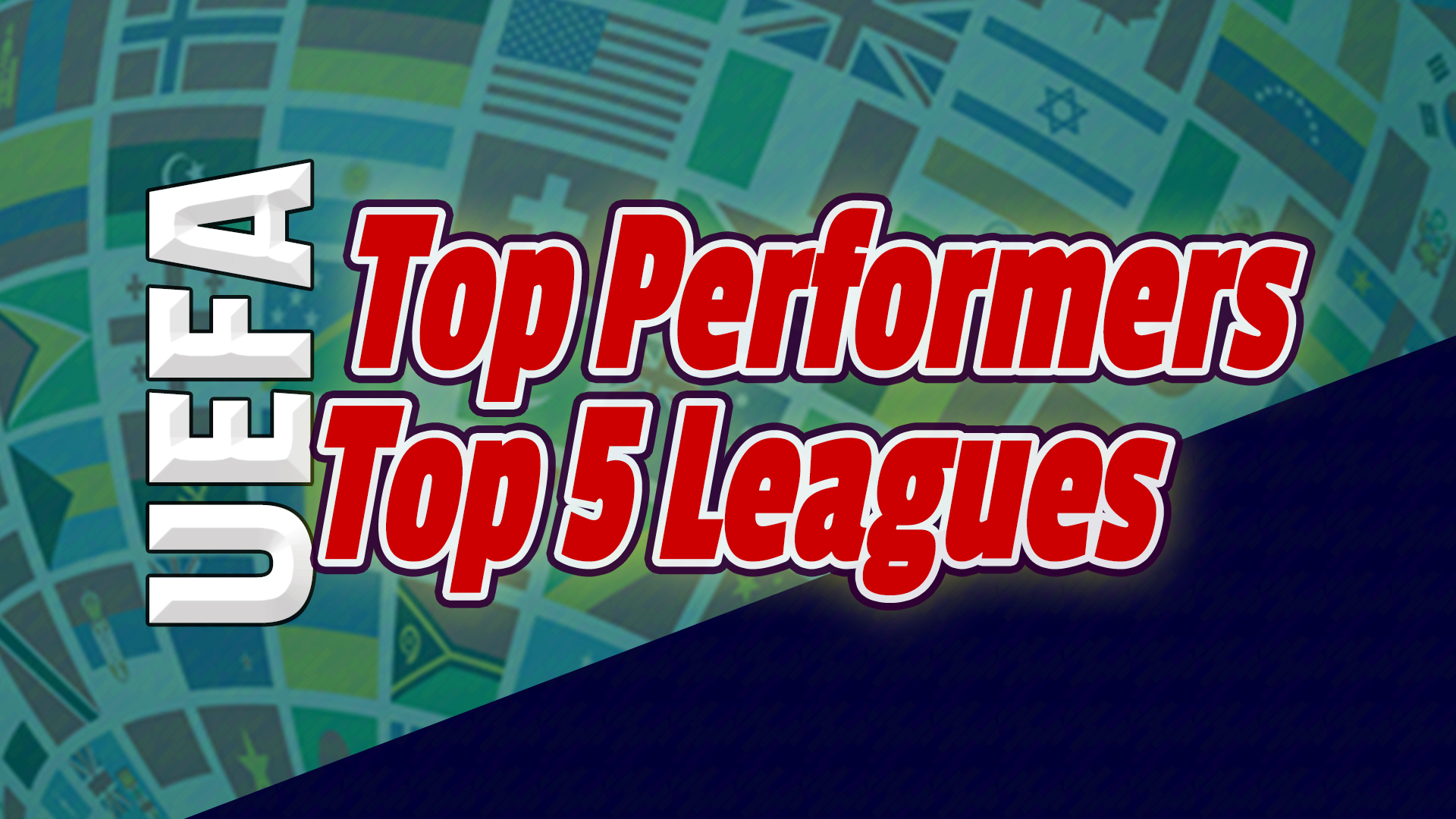 The only confident prediction in Europe’s top 5 league is to predict the winner of the 2019/20 English Premier League and the 2019/20 French Ligue 1.

Barcelona is averaging 2.2 ponts and Real Madrid isn’t far off with 2.1.
Premier League defending champions Manchester City is also averaging 2.1 points a match, just about the same as Marseille in the French Ligue 1.

But from the teams with 50 and more points accumulated so far in Europe’s top 5 leagues, it is not surprise that Liverpool is averaging the most points per game. 2.93 points per game.

Toulouse have lost 73% of their league matches and are bound to be heading down to Ligue 2.
SPAL is right next to Toulouse with 72% defeats in the Serie A.