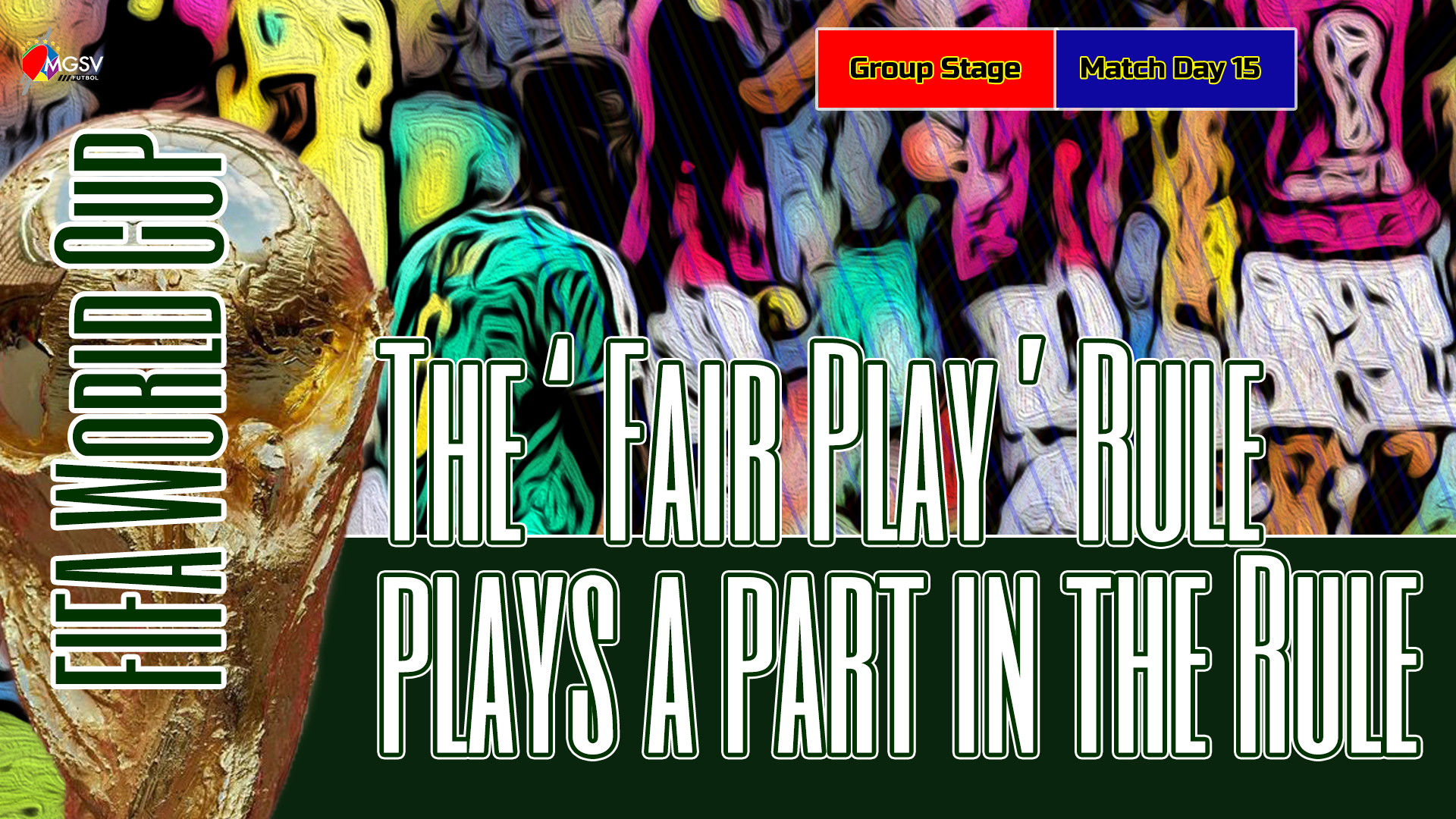 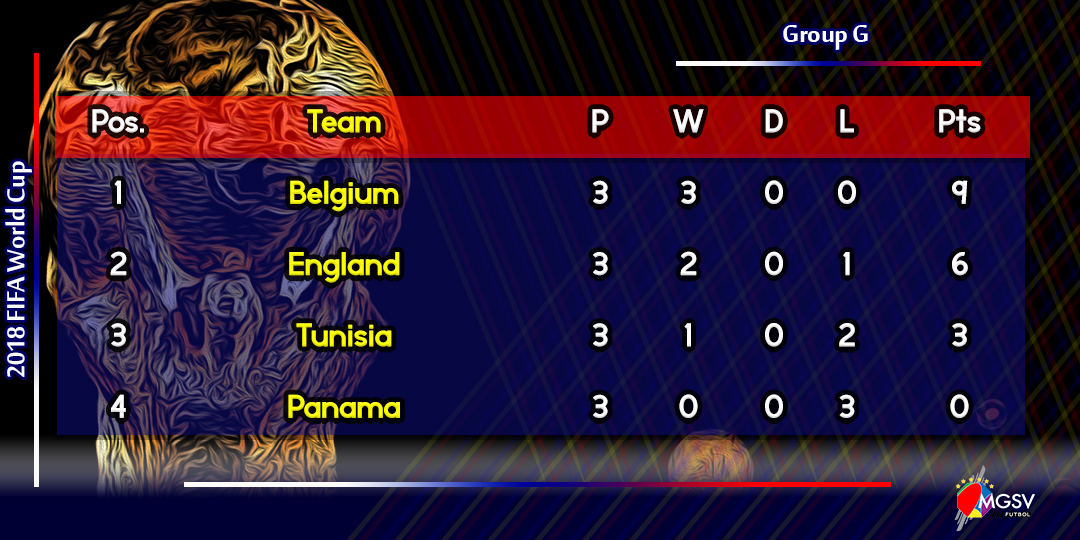 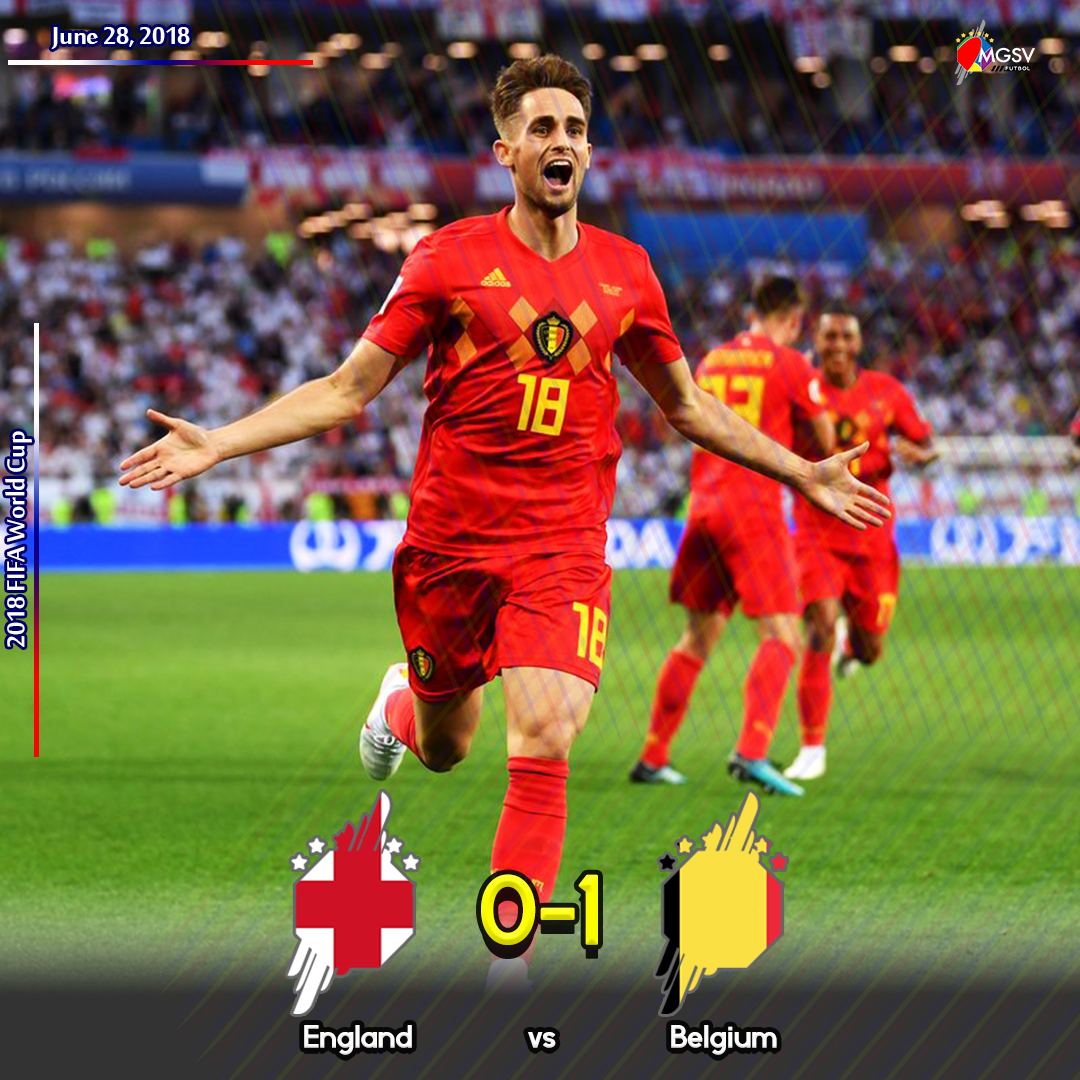 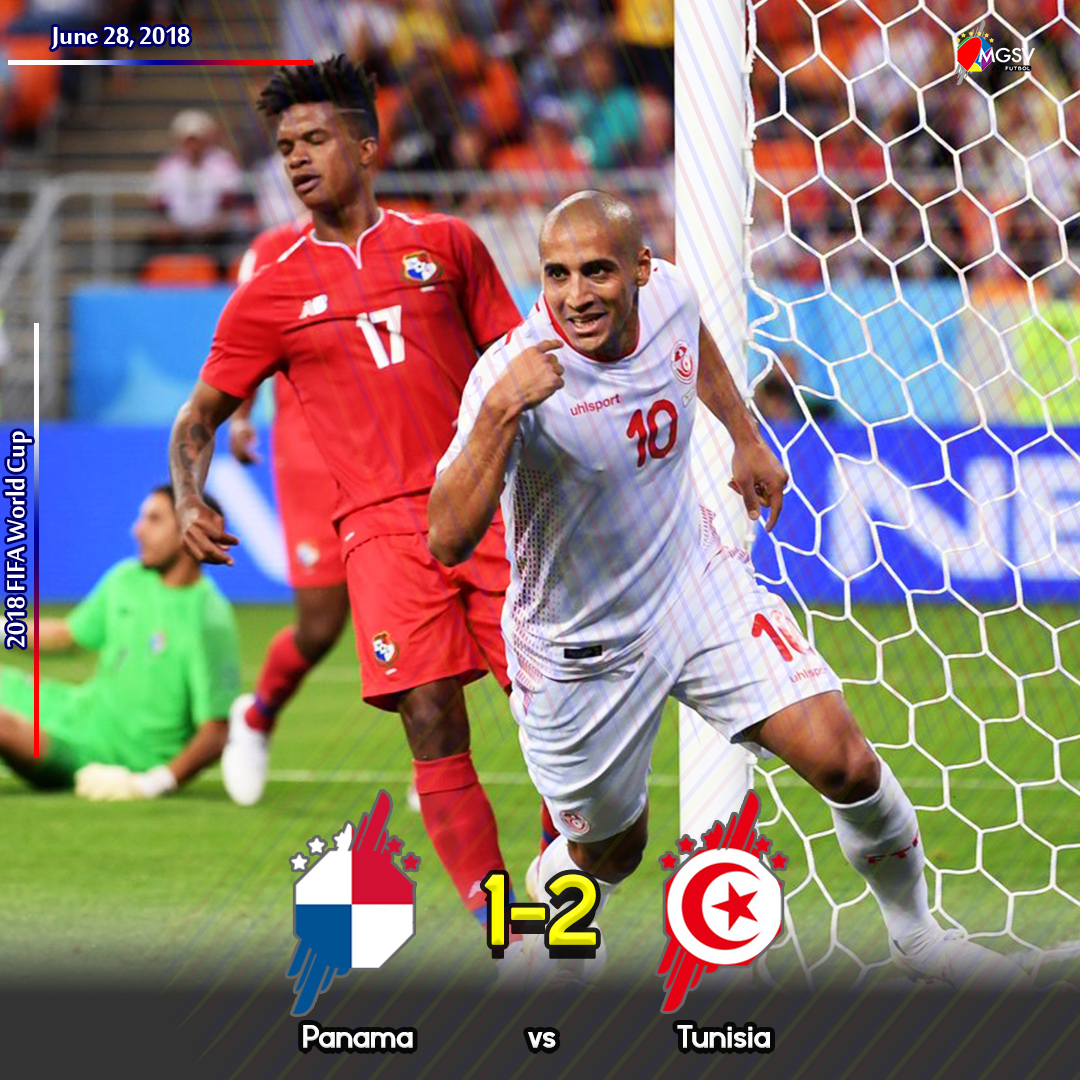 Adnan Januzaj goal was the difference between Belgium and England.

With promotion from the group stage secured, the two sides came to decide the path they would be taking to the final. 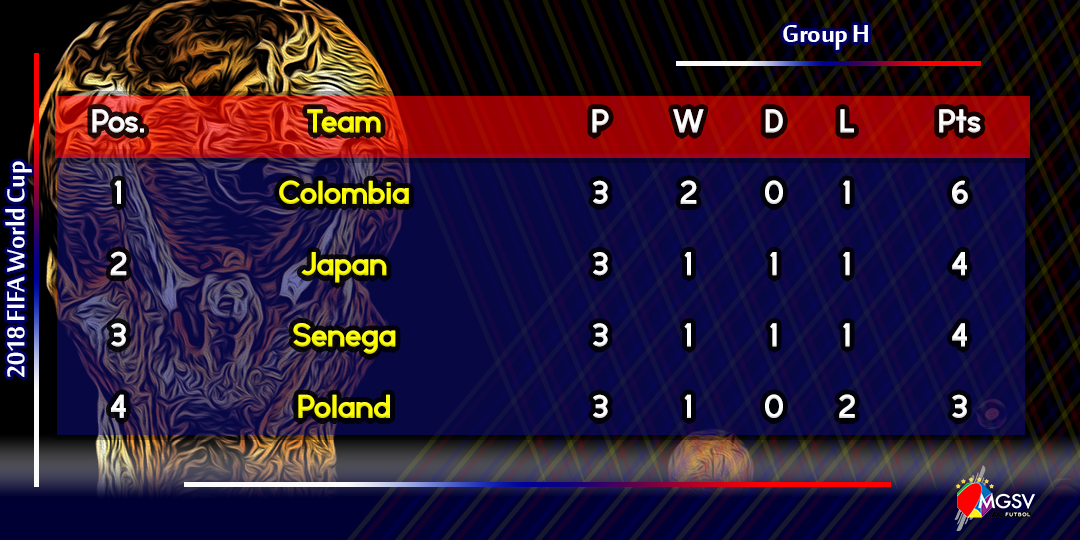 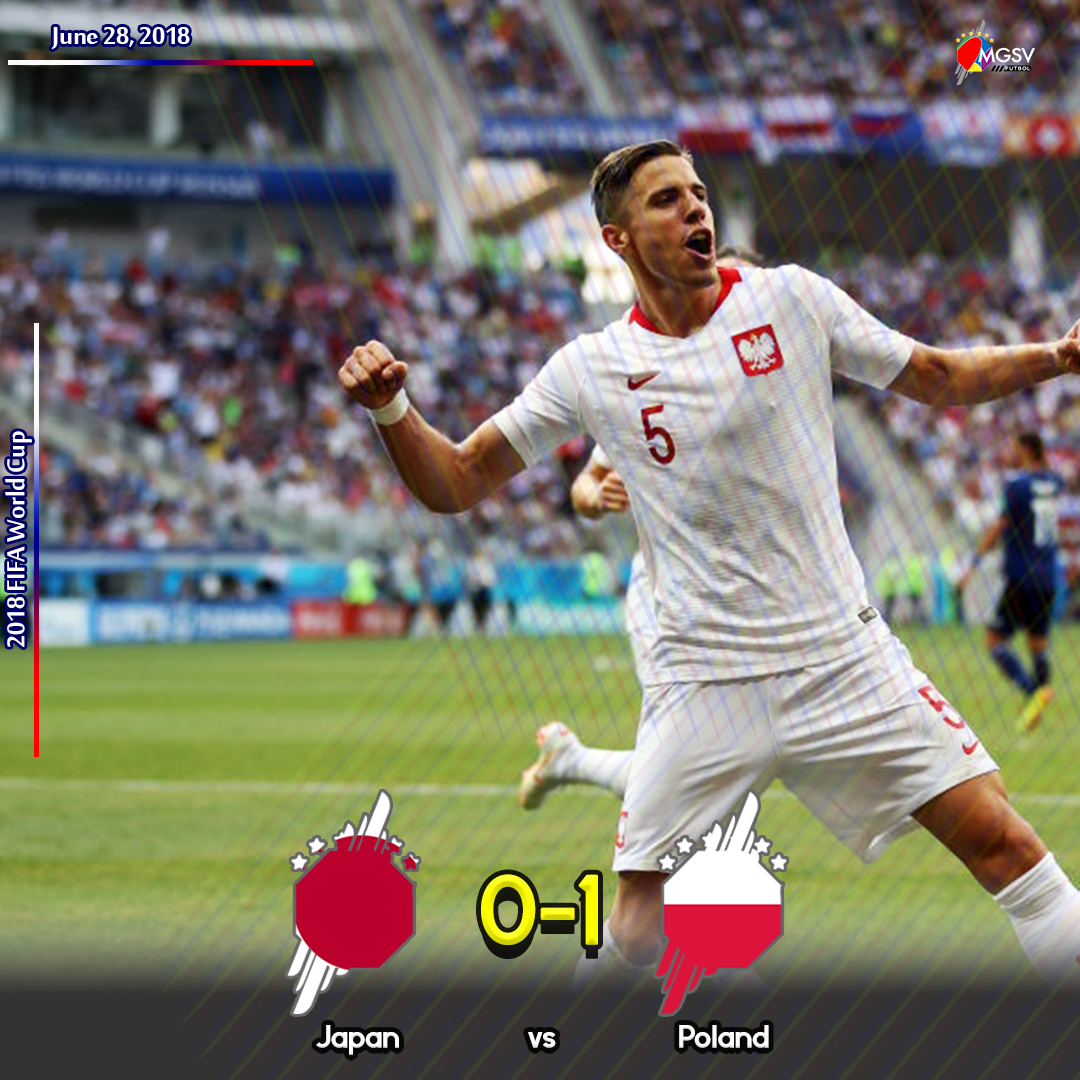 Group H proved to be the ‘group of death’. Colombia and Japan advance from a very tricky Group H.

Poland bows out with a win.

Poland could have given Senegal a helping hand if they had managed to get an additional goal against Japan.

Japan and Senegal finished Group H with an identical record – a win, a draw, a defeat, 4 goals scored, 4 goals conceded, and four points.  And despite a ‘1-0’ defeat for both teams in the final group match, the FIFA fair-play rules allow Japan to secure second place in Group H.