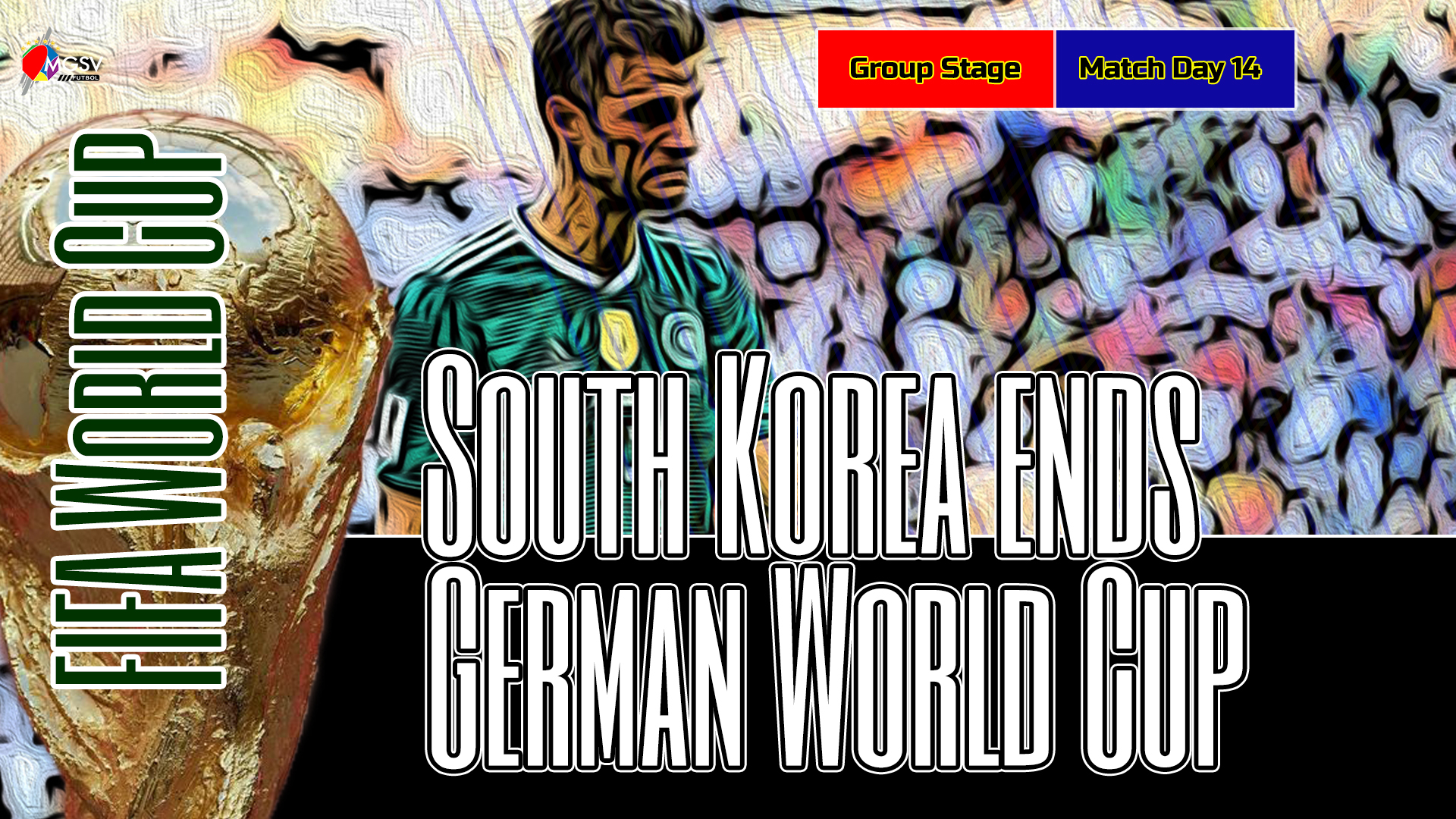 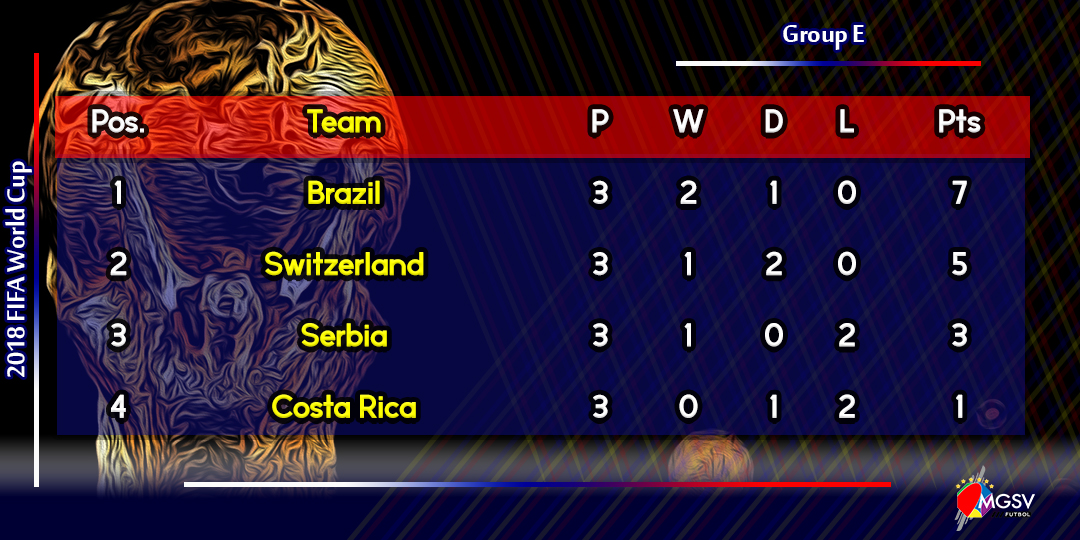 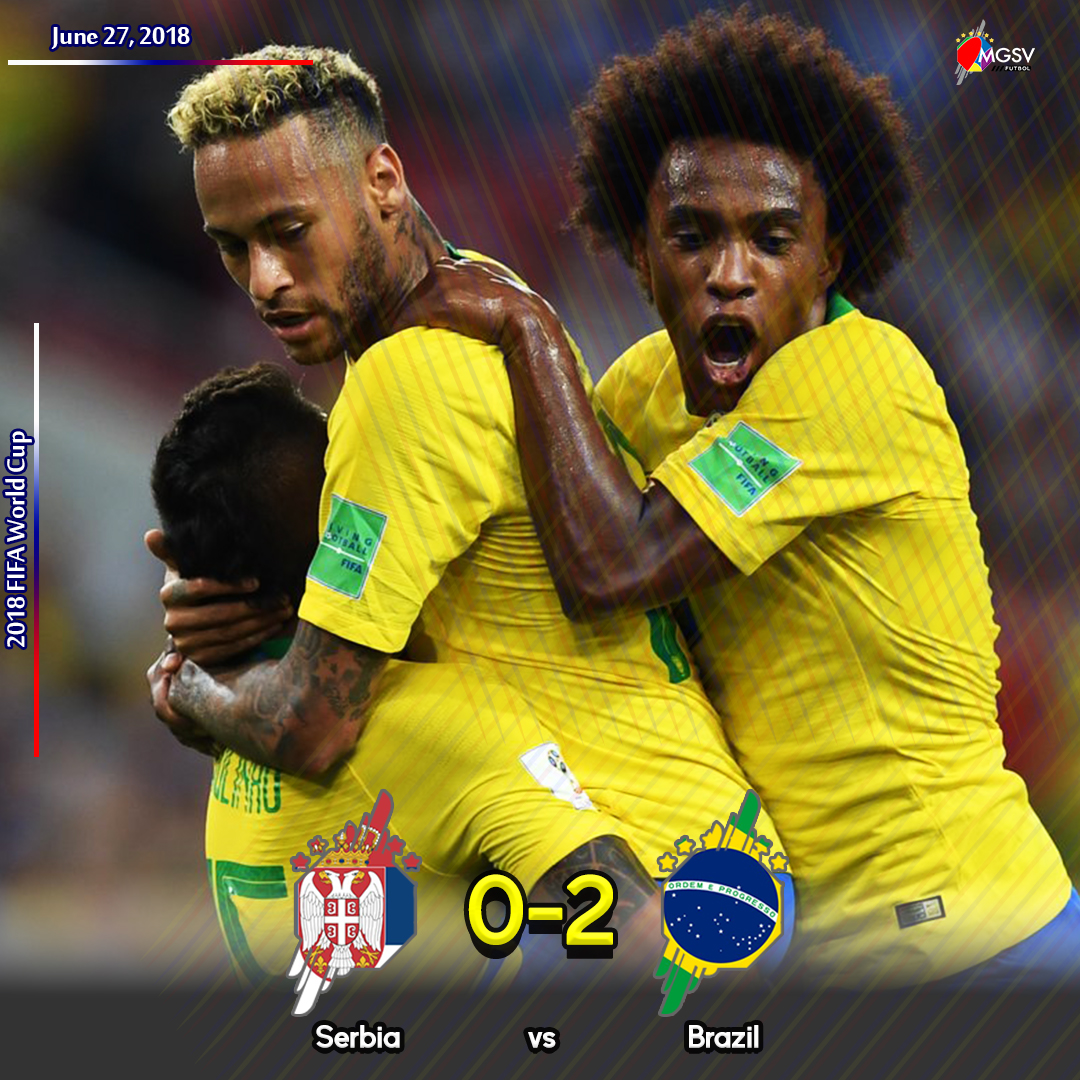 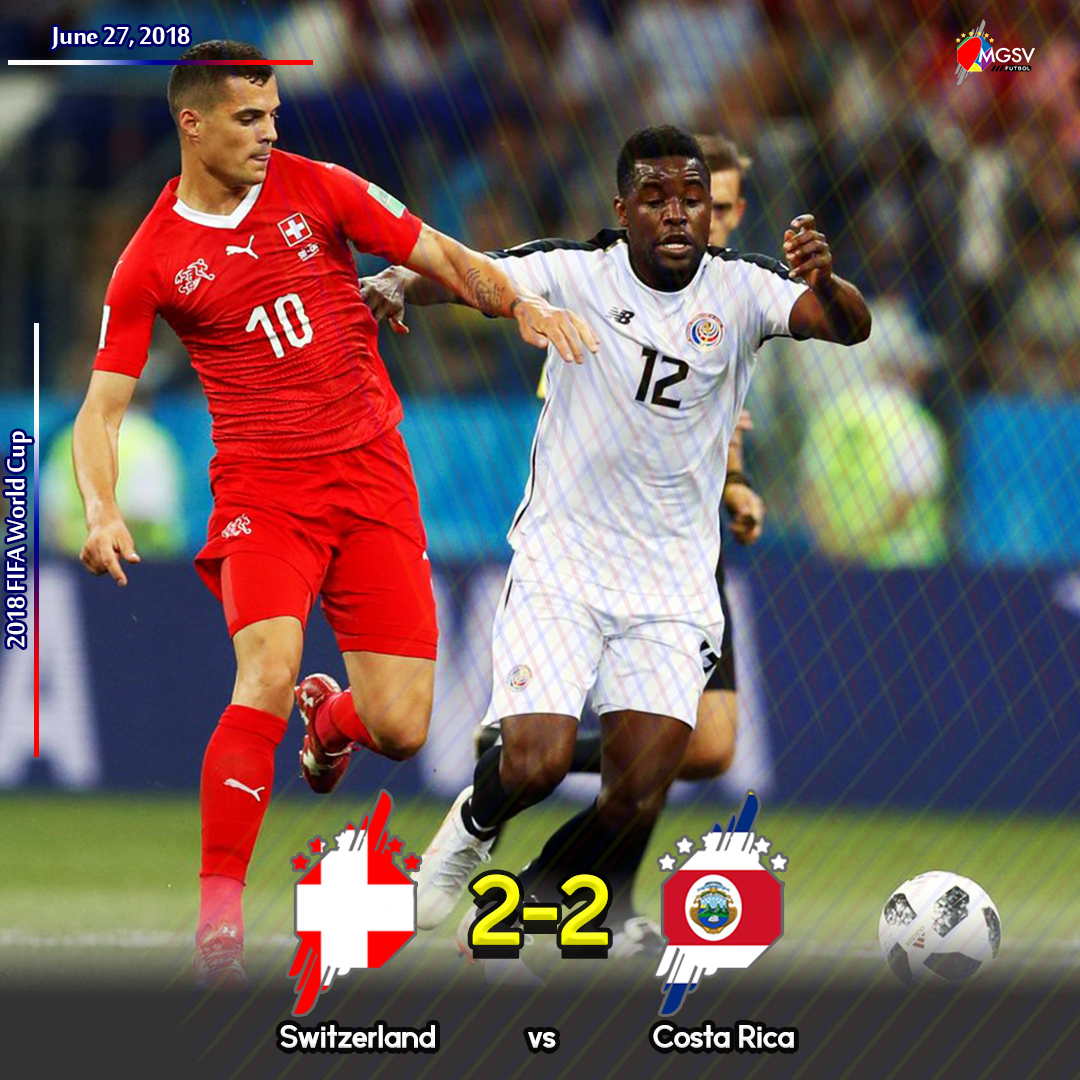 Group E
Brazil and Switzerland advance from Group E
In a ‘2-2’ draw against Switzerland, Costa Rica became the last teams to score a goal in the 2018 World Cup
It was a tough task, but Serbia needed a victory against Brazil to have had any chance of qualifying for the knockout stages. Serbia’s defeat to Brazil guaranteed Switzerland’s place in the Round of 16. Serbia had their chances, but it was nothing to demand the best of Brazil. 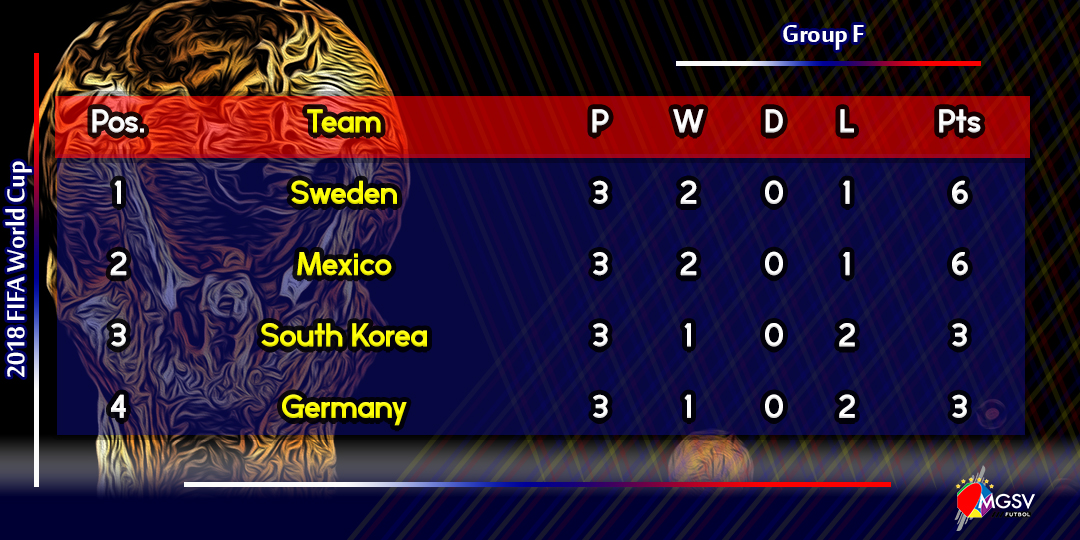 Group F
The trend of European title winners failing to escape from the Group stage continues after Germany crashed out of the 2018 FIFA World Cup.  The last time Germany failed to advance from the group stage in a World Cup was in 1938.

Sweden came to win.
Sweden knew they would advance from Group F is South Korea could deny Germany a victory but just like most football fans, that was an unsafe bet. Sweden couldn’t afford to trust South Korea to help them secure a place in the Round of 16.
Sweden did their part to win Group F by beating Mexico. A ‘3-0’ victory against Mexico had the Mexicans on the brink of a World Cup group stage exit. A German victory against South Korea would have ended Mexico’s dreams of a World Cup title.

And here comes the shocker…South Korea scored two in additional time to knock out Germany.
Despite losing 2 matches, South Korea started the match with a slim chance of advancing from the group. That chance was eliminated when Sweden came back from the halftime break to score 3 goals against Mexico.

South Korea held on to a goalless draw against the holders for the entirety of the regulation time.
It was a match that a German goal would have killed any hope of South Korea coming out of the tournament with a point.

The winning goal for South Korea was VAR approved and came as a result of a late corner kick in additional time. The second South Korean goal was a result of the German desperation to find two late goals in the final minutes.