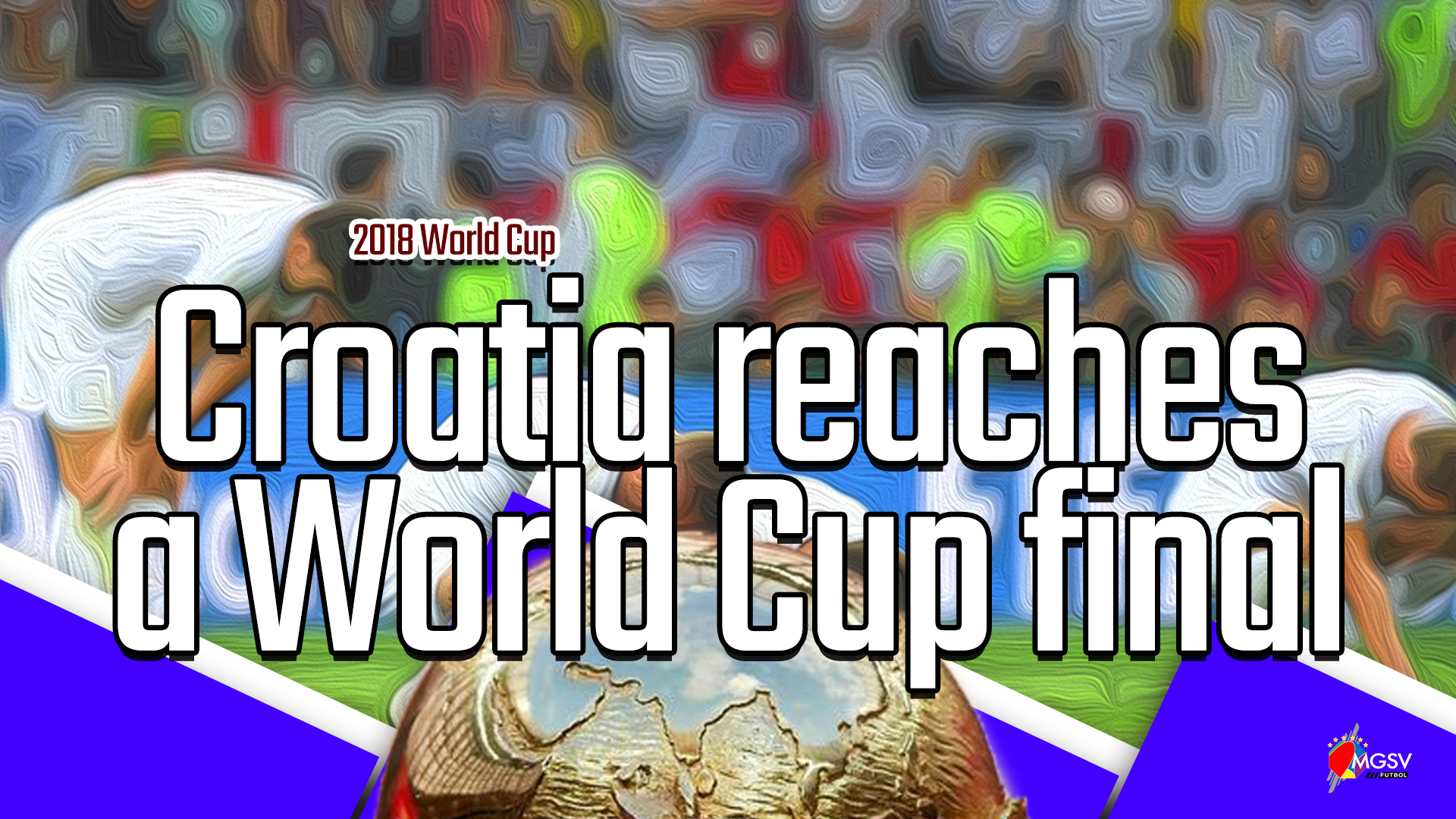 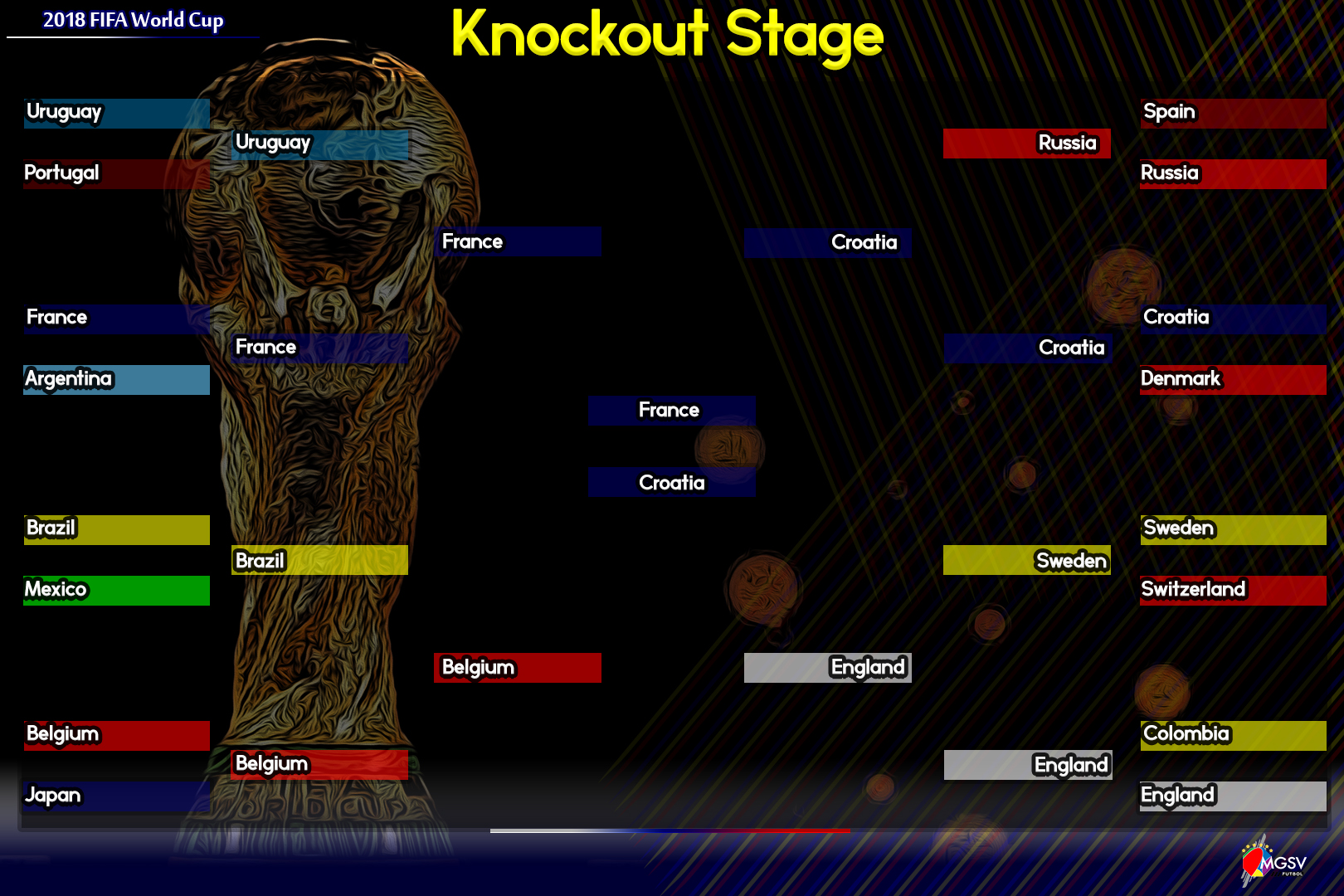 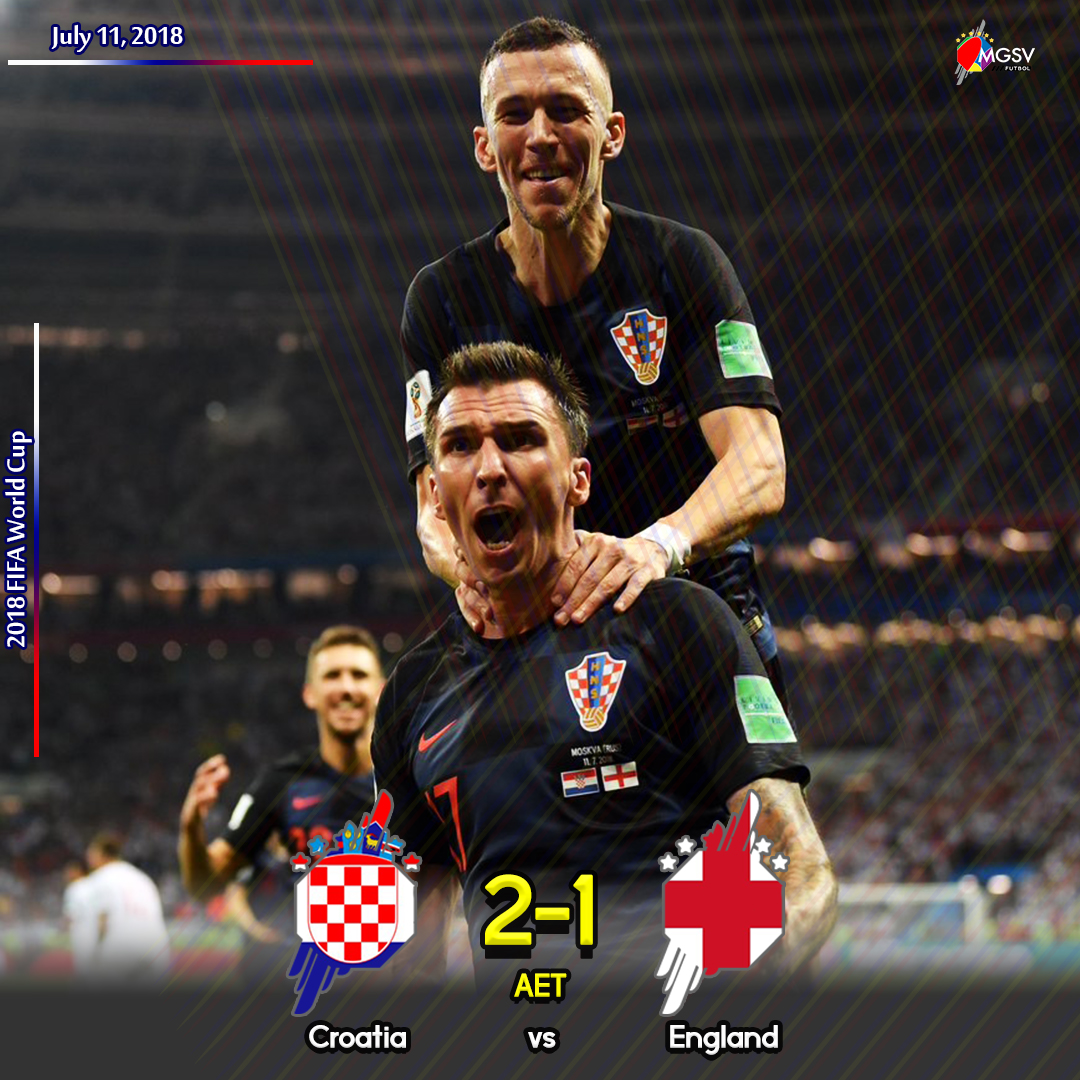 Mario Mandzukic wins the semi-final for Croatia.
Croatia scheduled a final day fixture with France after coming from behind to beat England with an extra-time winning goal.

Football looked to be going home when Kieran Trippier gave England the lead with the first chance of the match. Trippier converted a free kick into a goal after Dele Alli was tripped at the edge of the penalty box by Luka Modric.

The early goal gave England a comfortable start and allowed them to control the majority of the match until Ivan Perisic found the equalizing goal for Croatia.

On the balance of play after Croatia’s equalizing goal, the ‘2-1’ result was a deserved victory for the team.

Croatia will be making it to their first-ever final in a major football tournament. They will be the least populous nation to make it to the final since Uruguay in 1950.