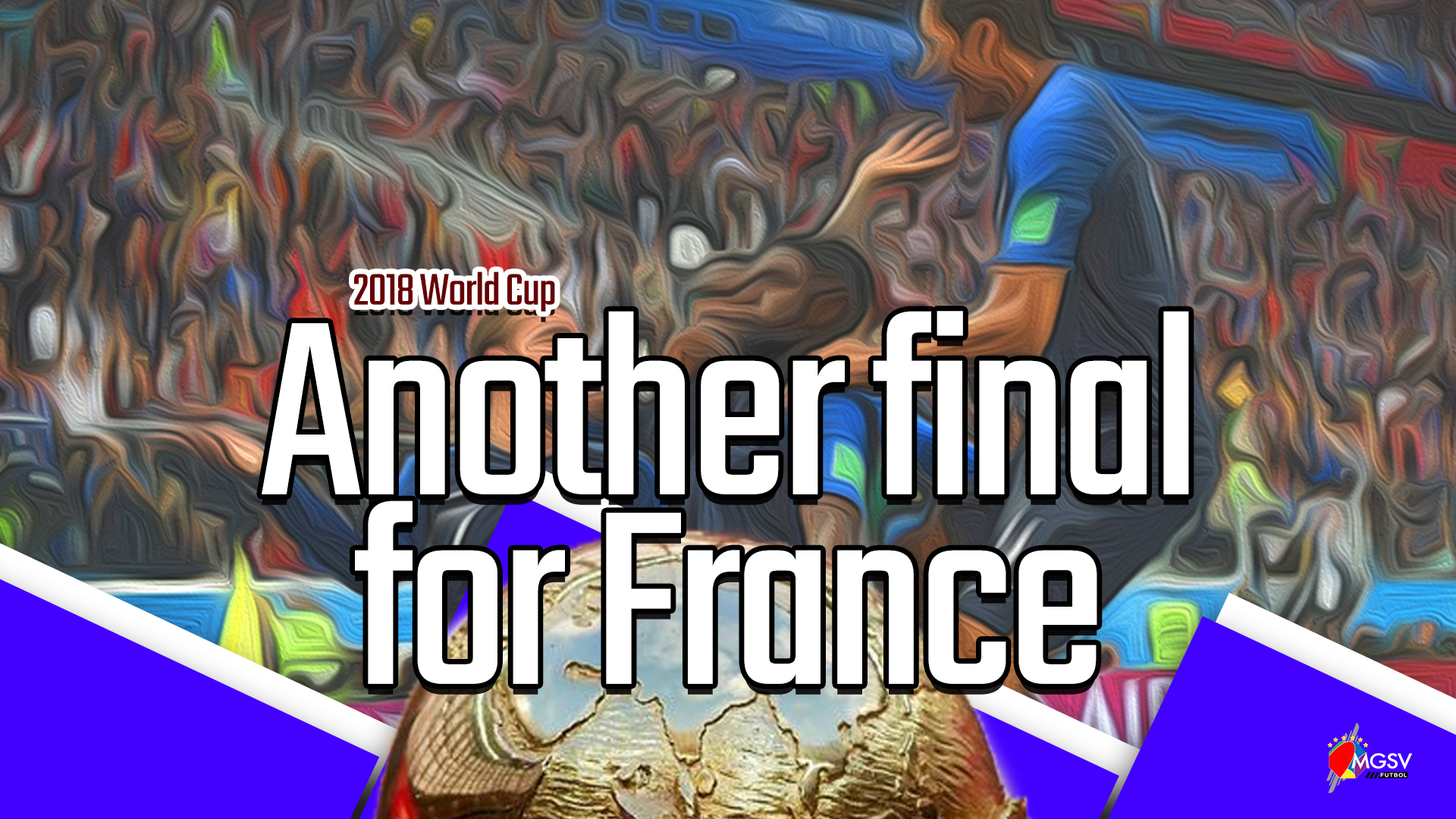 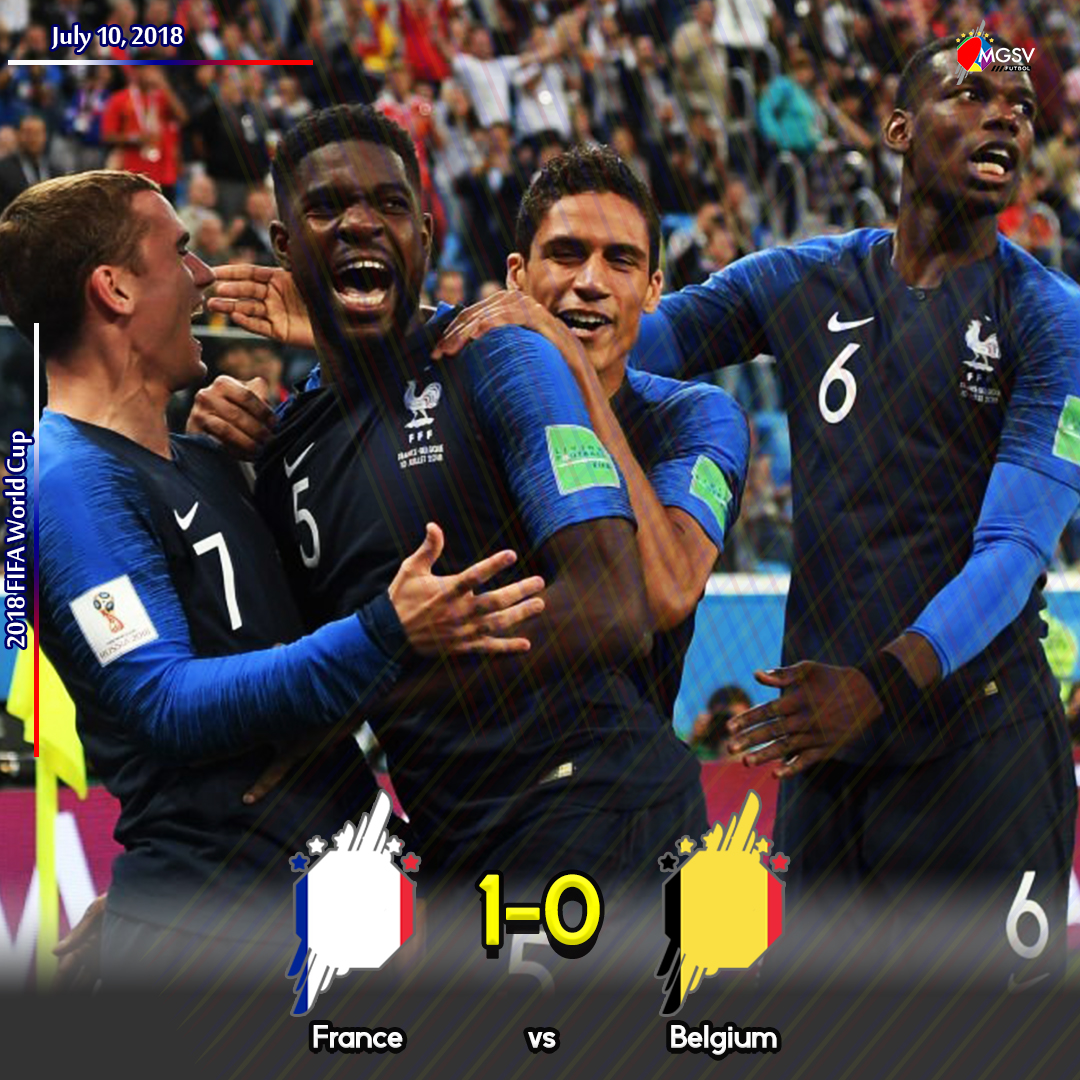 Belgium fails to achieve a title with the ‘golden generation’ despite an impressive display at the 2018 FIFA World Cup.

Samuel Umtiti’s second-half headed goal was the difference maker between the two neighboring nations as France returns to another final and gets the chance to double the star on their national crest.

Belgium was confident in their ability to play football. They showed that when they decided to win their Group and fall on the side of the knockout stage bracket that was perceived to be a more difficult route to the cup final.

The French defensive unit was too strong for the Belgian attacking set. With the amount of possession Belgium had in the French half of the pitch, there weren’t enough to threaten France’s lead.

France will be waiting to see who they face in the finale.