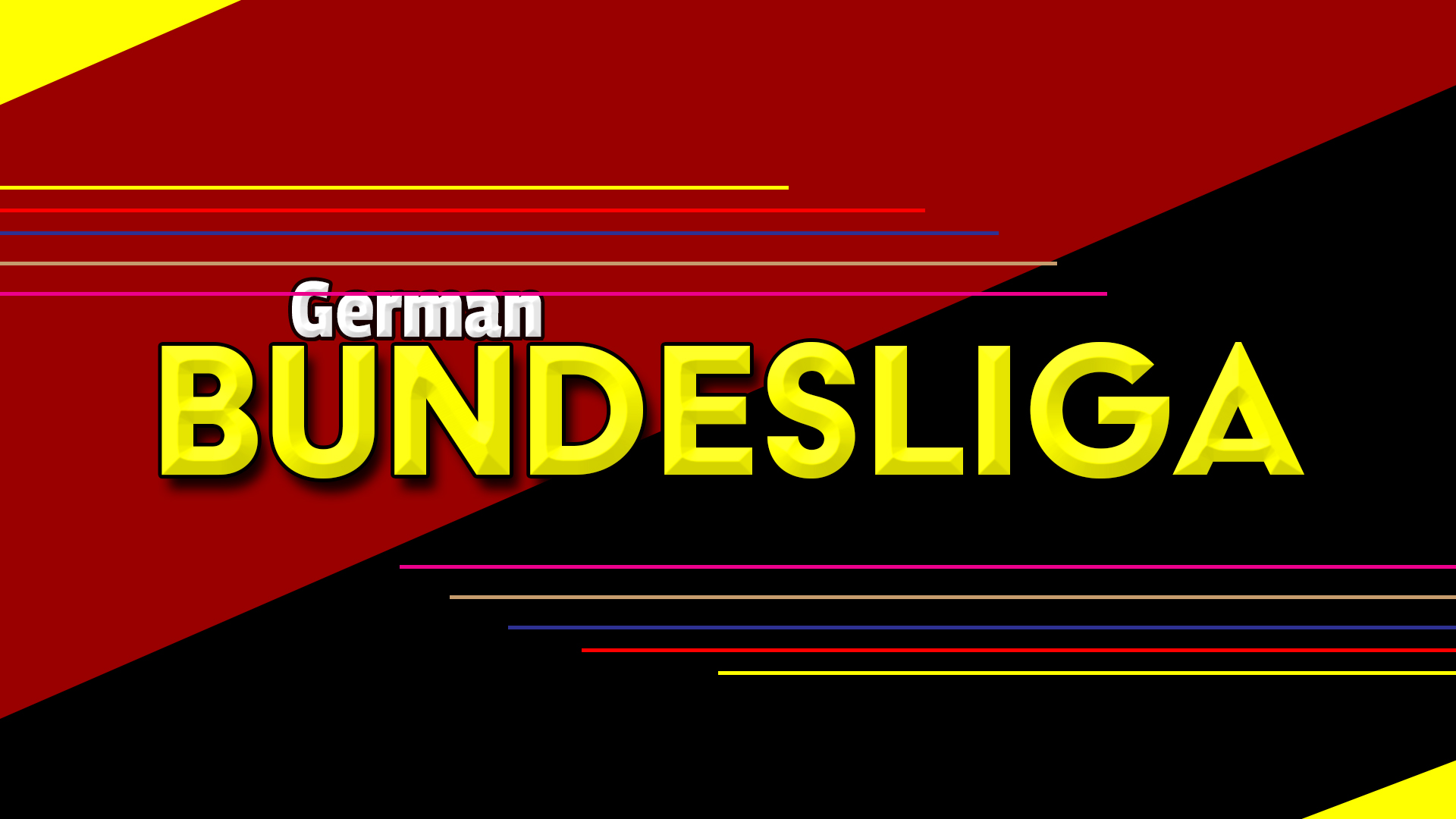 Bundesliga
Bayern Munich’s lead at the top of the standings is widedn to three points after RB Leipzig failed to secure the maximum points at home against Wolfsburg.

RB Leipzig was the only team in the top four not to win their match. This has resulted in the chasing pack closing in on the second-place position in the league. Borussia Dortmund is a point away, and Borussia Monchengladbach is a win away and a goal in hand to overtake.

The draw at Leipzig might not have allowed Leverkusen to close in on the top four, bur with Schalke suffering defeat against FC Koln, the gap between 5th-place Leverkusen and 6th-place Schalke increased by a point.

The fixture for Werder Bremen and Frankfurt was postponed for a later date.
Werder Bremen stayed in their position with the rest of the 5 bottom teams in the league standings.

Bundesliga
Fortuna Dusseldorf blew a first-half lead of 3 goals in about 10 minutes against Hertha Berlin.