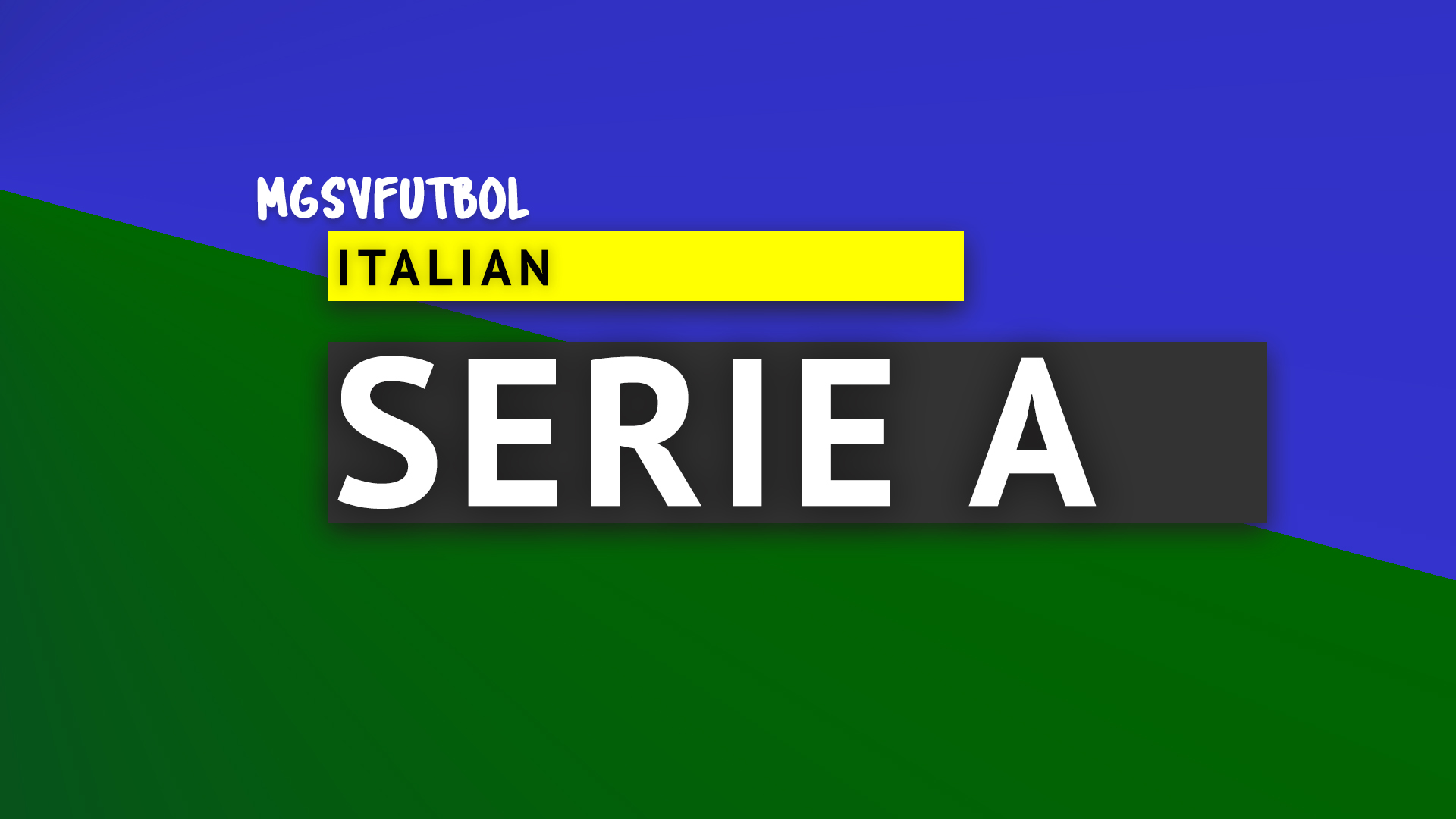 ITALIAN SERIE A round 7

Napoli and Atalanta lead the title race with 17 points.
Udinese is just a point behind the two.

Udinese beating Inter Milan would’ve been the shock result of the round if newly-promoted Monza had not gotten their first win of the season by beating Juventus.

Taking the lead in the 5th minute from Nicolo Barella’s freekick goal did not prevent Inter Milan from suffering their third league defeat of the season. Udinese came from a goal down to pick up three points and open a 4-point gap on Inter Milan.
Udinese is unbeaten in the league since their defeat in the opening round to AC Milan. They’ve now won their last 5 league matches. Before these results, Udinese’s last victory against Inter Milan was a ‘3-1’ win in 2017 at the San Siro.

Christian Gytkjær scored in the 74th minute to get newly-promoted Monza their first win of the season against Juventus.
Monza wins their first league game of the season by handing Juventus a first league defeat of the season. Monza followed their first point of the season (1-1 with Lecce), with their first win on the season (1-0 against Juventus).
After dropping points in consecutive league games and also losing both of their Champions League matches, many would’ve thought that a newly-promoted Monza team that had been without a point until the previous round was going to be the ideal opponent for Juventus to get back on the winning track.
Granted that Juventus had to play the entirety of the season half and a bit of the first with 10 men (Angel Di Maria was sent off in the 40th minute), a team with Monza’s form and profile should not have found a way to three points.

Cremonese’s search for their first league win goes into the 8th round.
Just like in their previous meeting in 2020 Coppa Italia (Round of 16), Lazio was 4-0 winners against Cremonese.

Atalanta stayed unbeaten with a win in Rome.
Giorgio Scalvani’s goal in the 35th minute got Atalanta a ‘1-0’ win against Roma.

Napoli stretched their unbeaten run into the 8th round while ending AC Milan’s unbeaten start to the Serie A season.
Giovanni Simeone replaced Giacomo Raspadori in the 66th minute and scored the winning goal for Napoli 12 minutes later to restore Napoli’s lead after Olivier Giroud eve the score for AC Milan in the 69th minute to cancel the lead Matteo Politano had given Napoli from the penalty spot in the 55th minute.