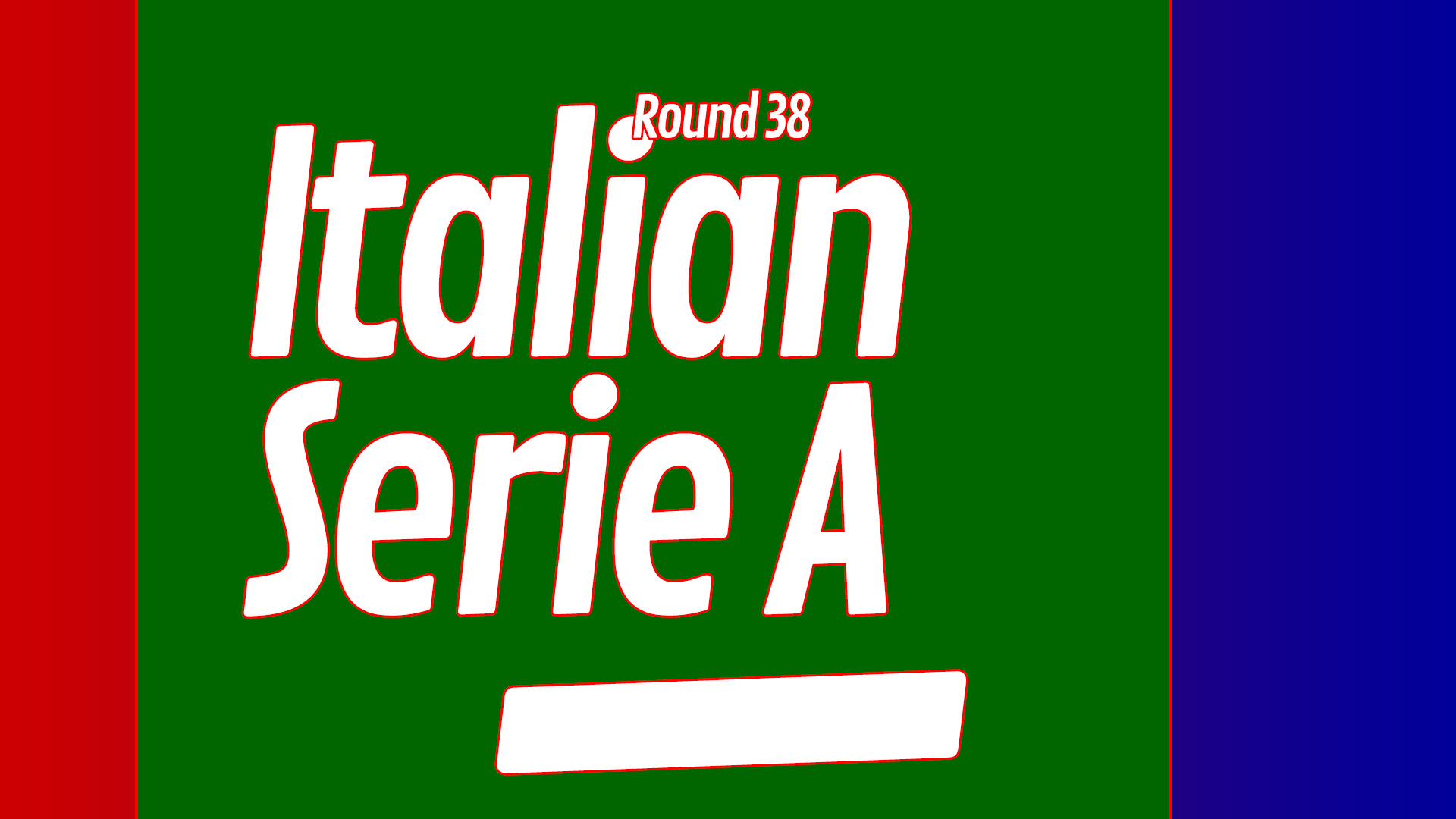 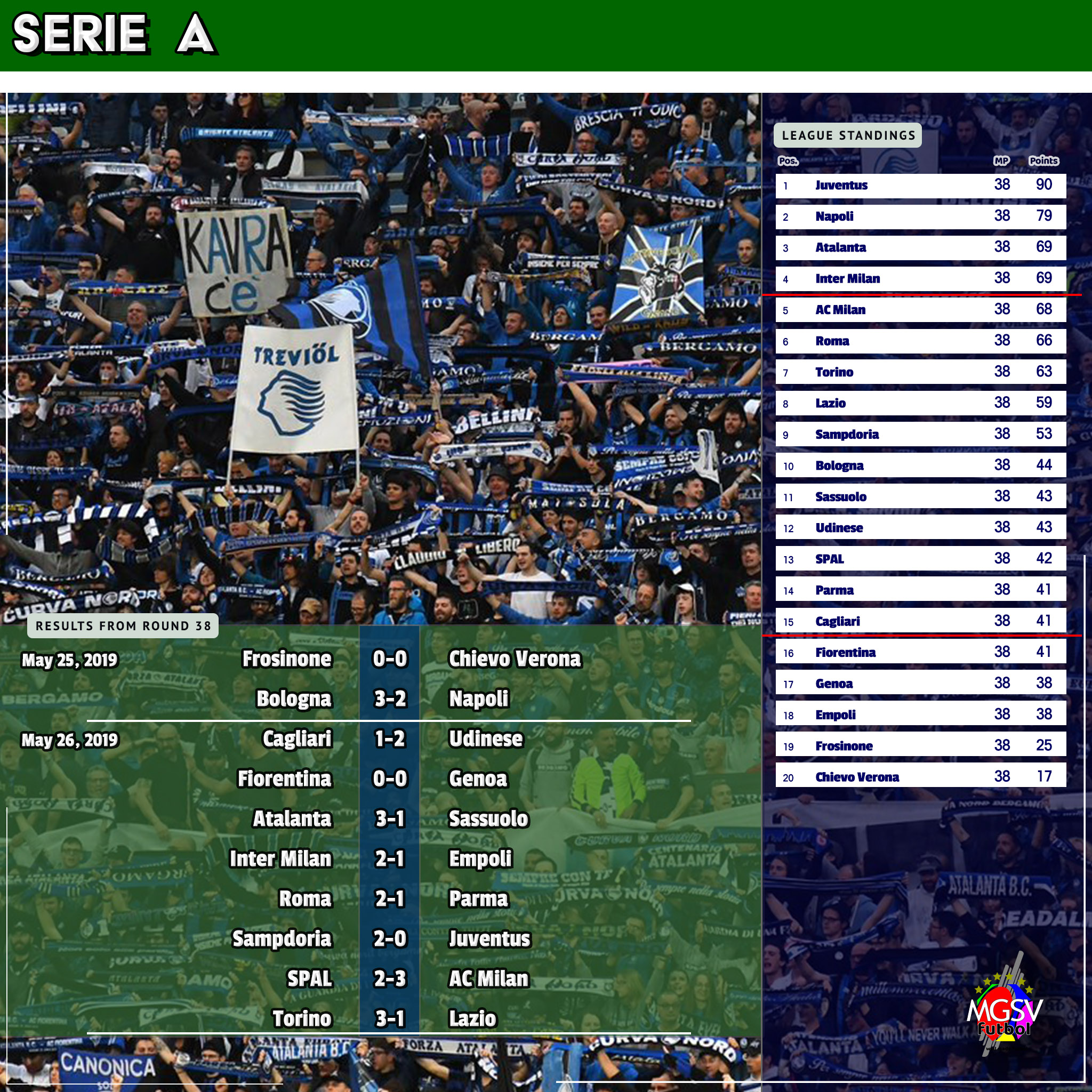 Fabio Quagliarella finished the season as top scorer with 26 goals.

A good day for the ‘Blue and Blacks’.
Atalanta and Inter Milan completed the final 50% of the Champions Leauge qualifiers from Serie A on the final day of the season.

Champions League football comes to Bergamo but skips Rome.
Atalanta qualifies for their first ever Champions League tournament after coming from a goal down to get the needed result against Sassuolo.