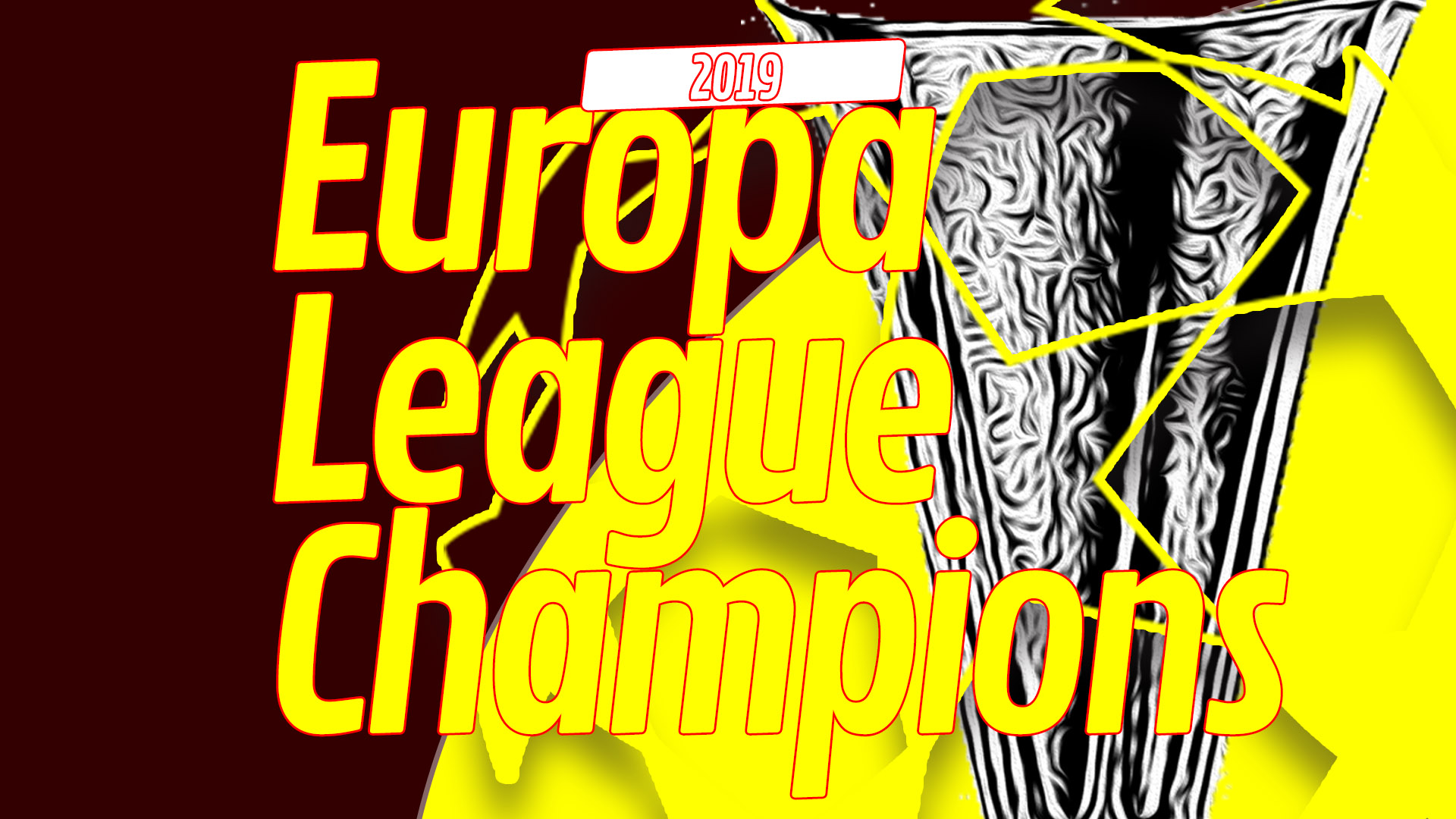 A London Derby in Baku and ‘Sarri-ball’ finally brings a trophy as Maurizio Sarri wins his first ever major trophy as a manager.
Should it be signing off for Eden Hazard and/or Maurizio Sarri at the end of this season, it will be a perfect way to do so. 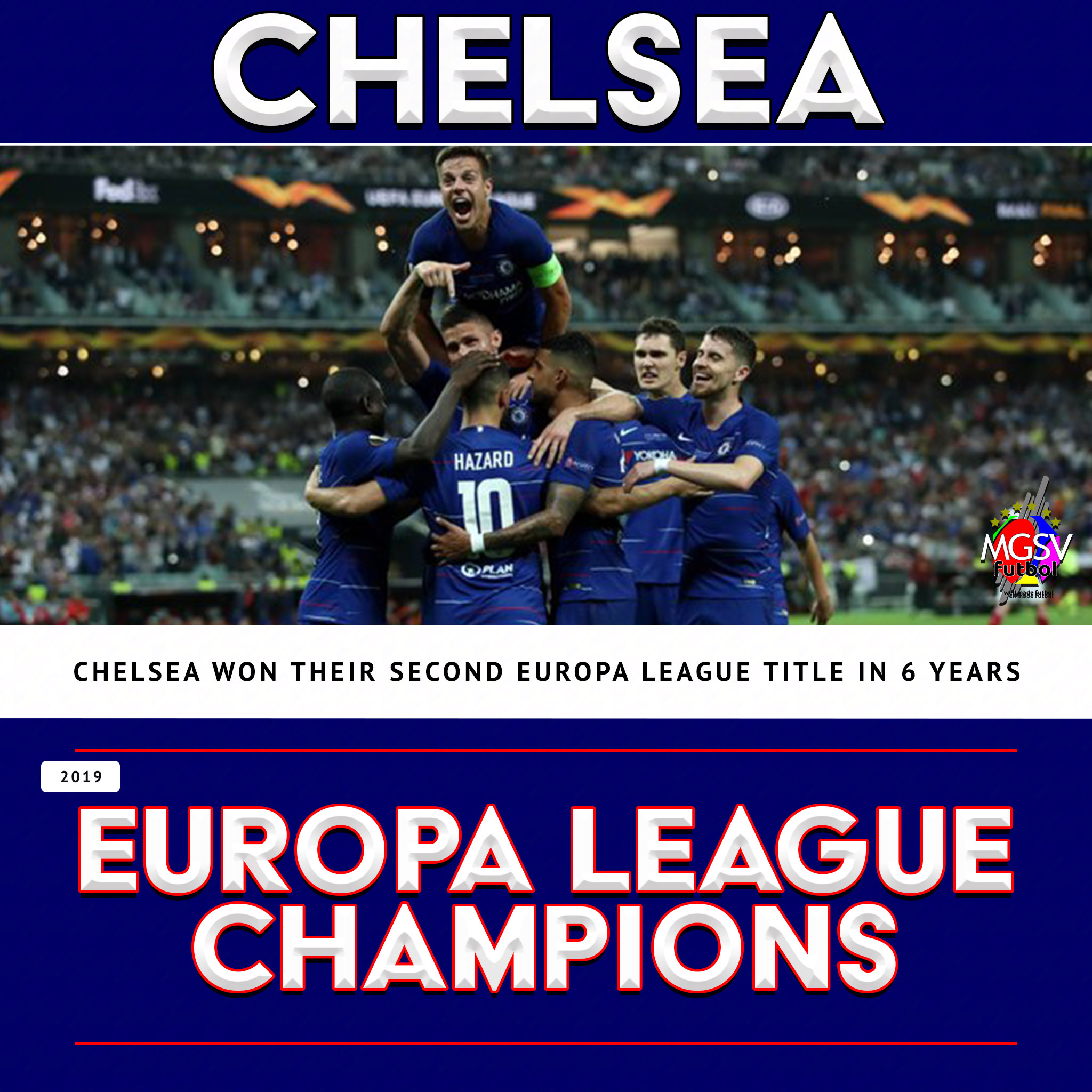 Chelsea won the 2019 Europa League and denied Arsenal a spot in next season’s Champions League group stage.
It was Chelsea’s second title in the competition after winning their first in 2013. They went through the entire competition without suffering a single defeat.

Eden Hazard scored two goals in what might be his last match for Chelsea.

It took just 3 minutes after the re-start for the deadlock be broken after a goalless first-half.
Olivier Giroud opened the scoring for the match in the second-half to give Chelsea a lead over his former club.