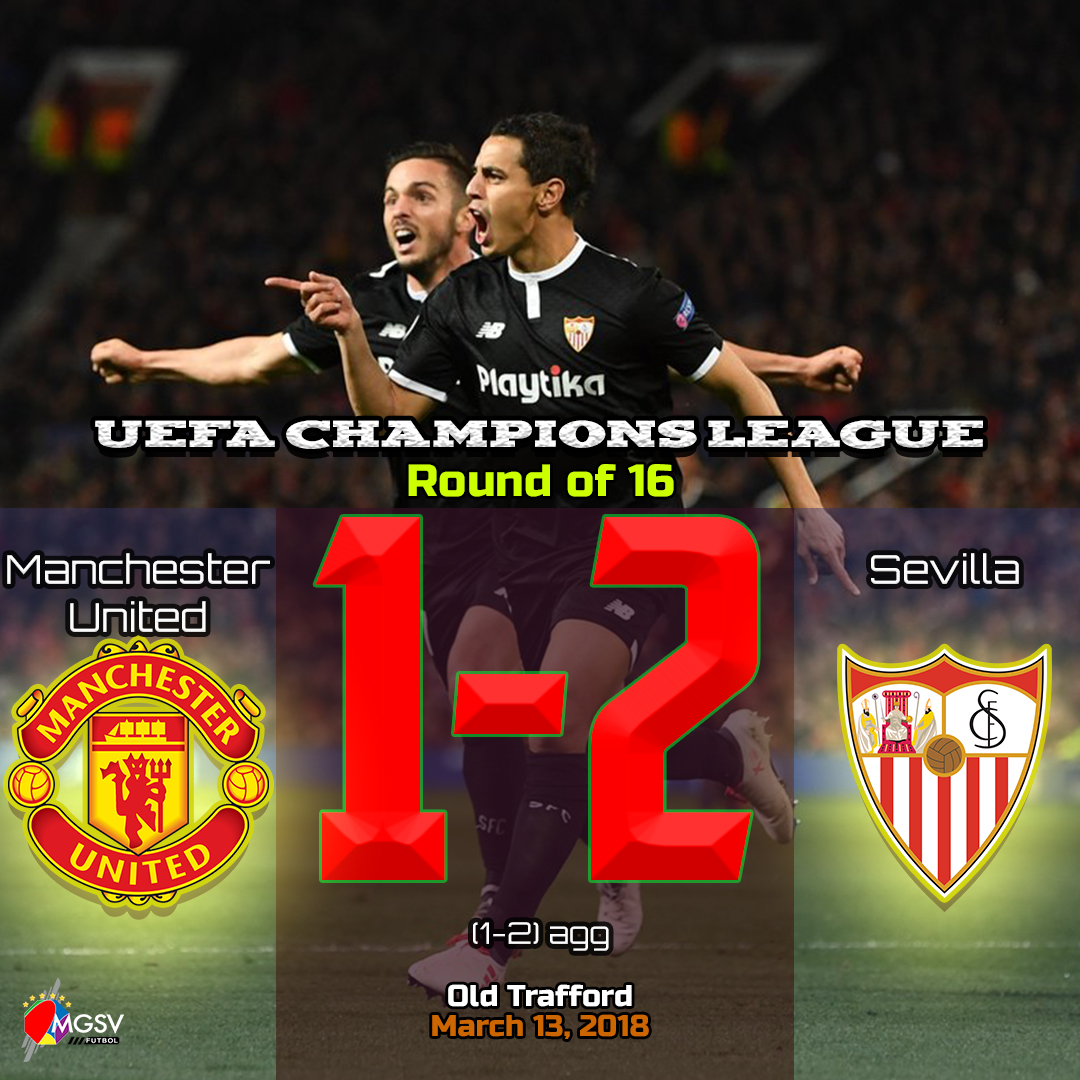 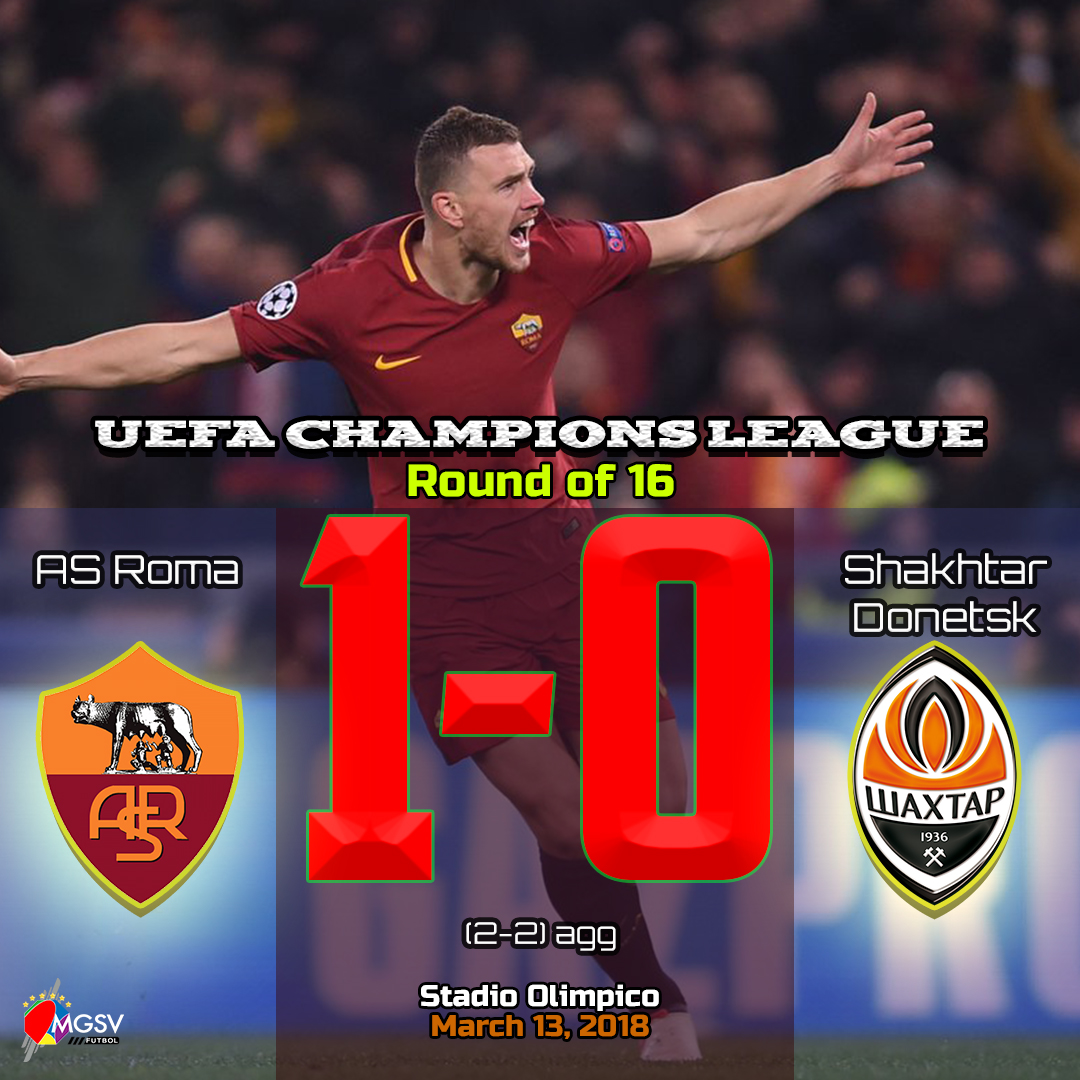 Bayern had a healthy first-leg lead and in their current form, there was no way Bayern Munich was going to blow a 5-goal lead. 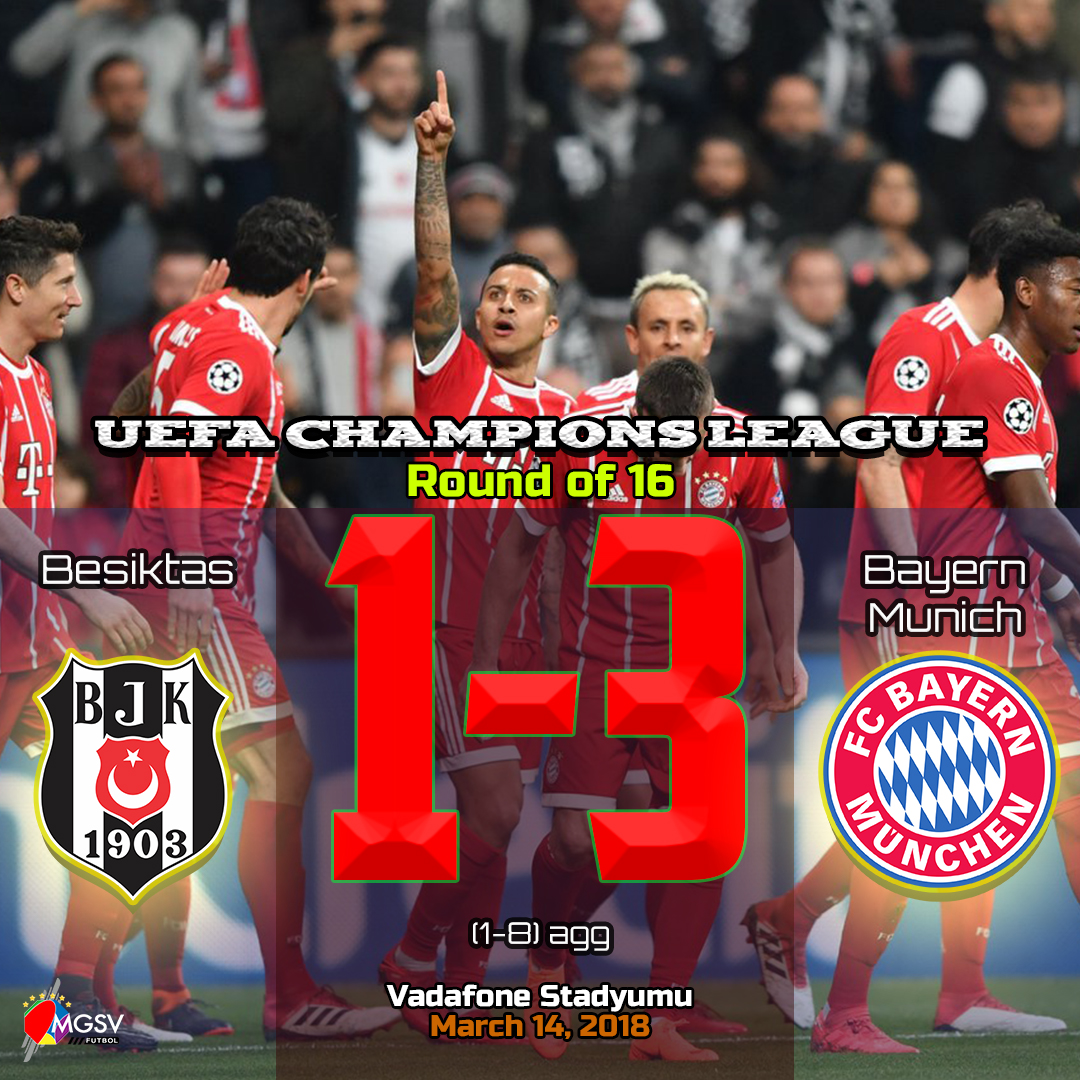 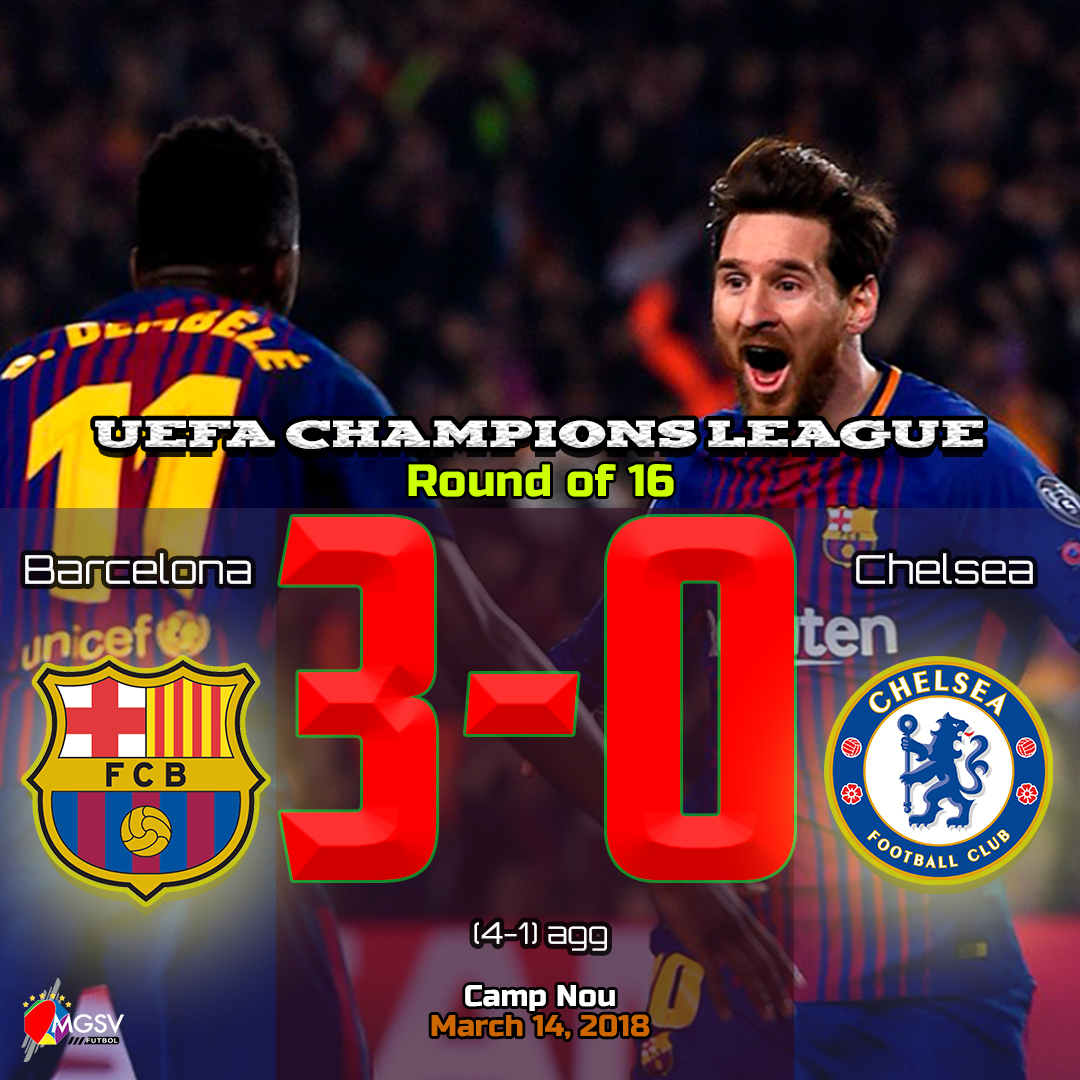 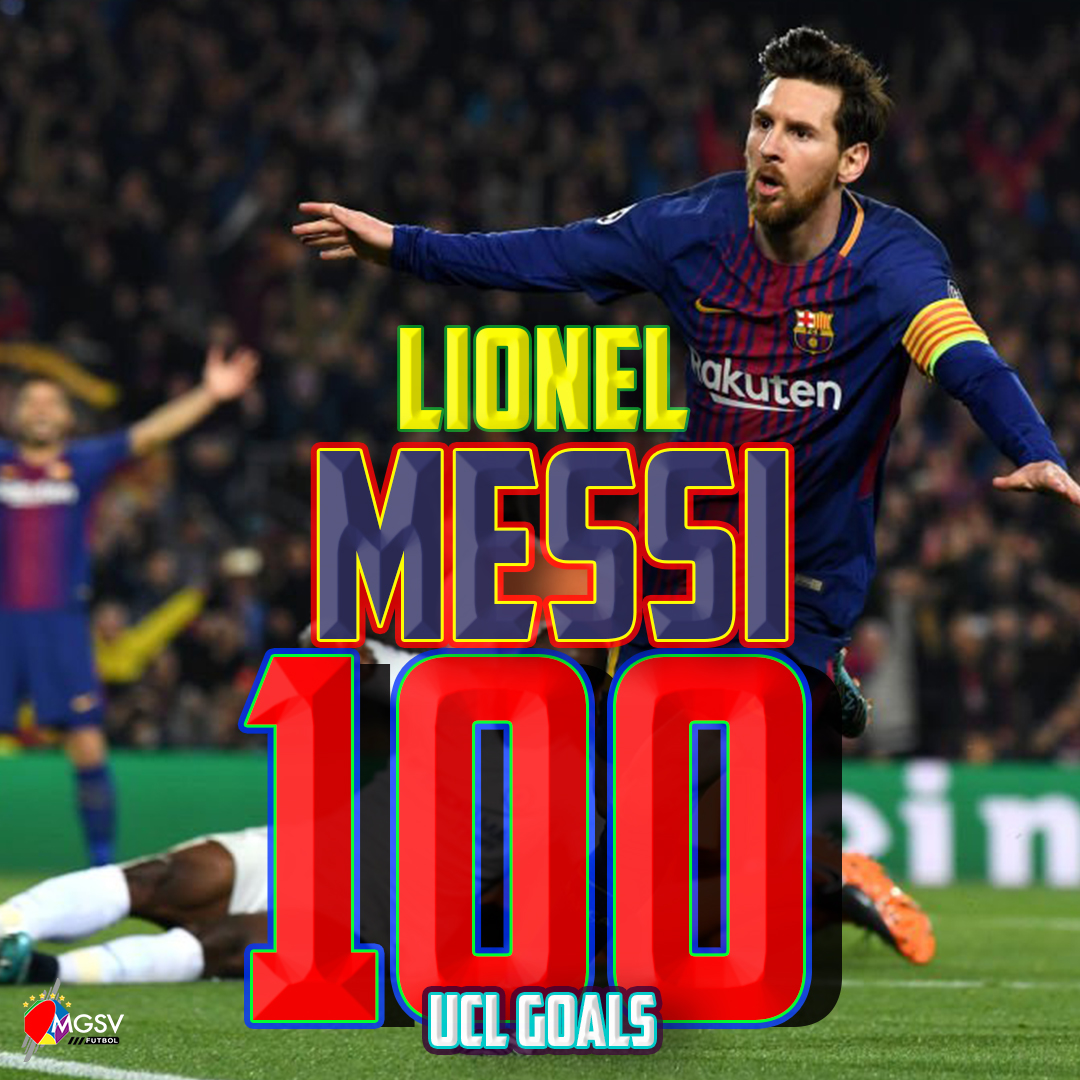