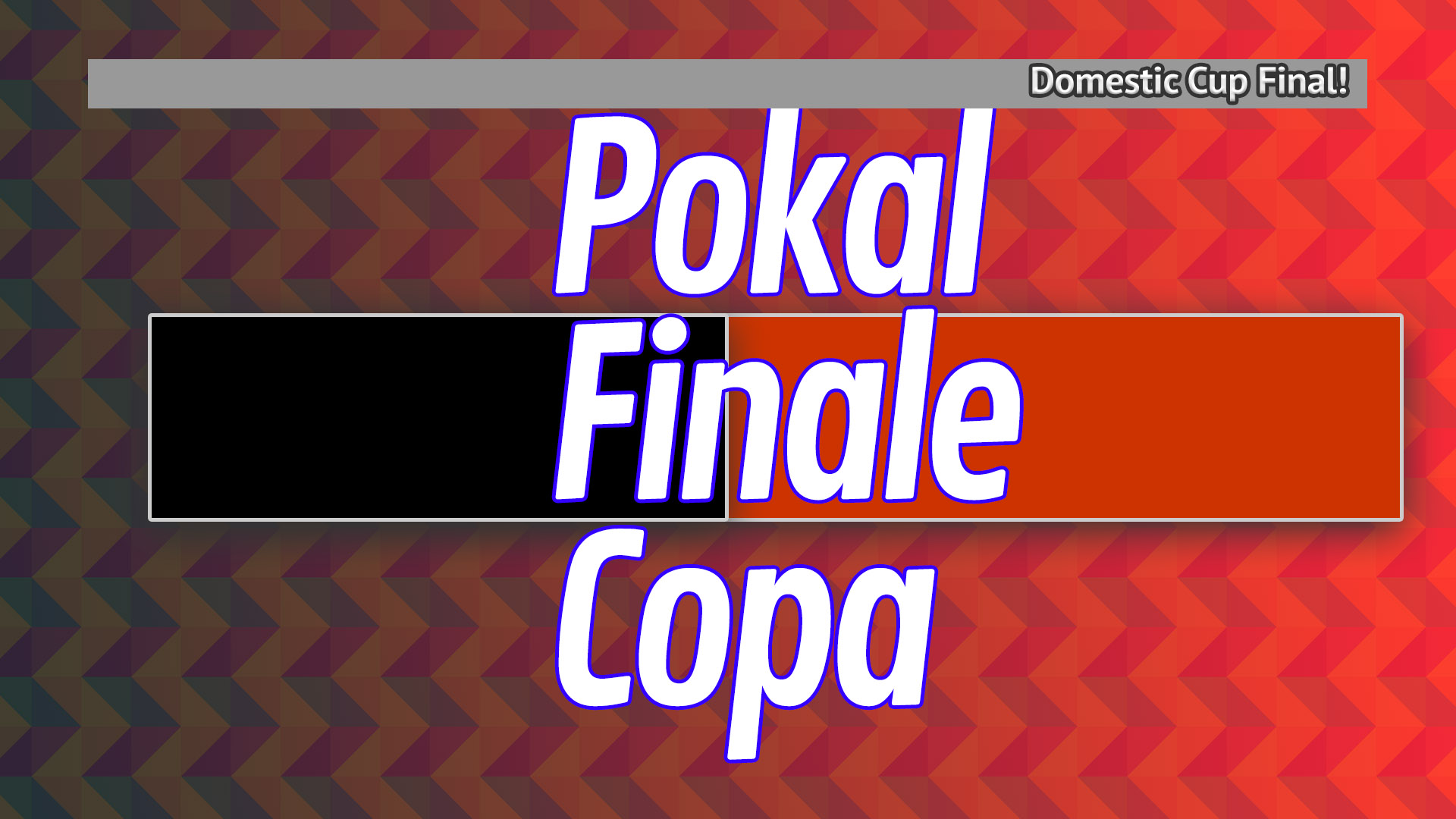 Could Barcelona keep the Copa del Rey trophy for the 5 successive years? 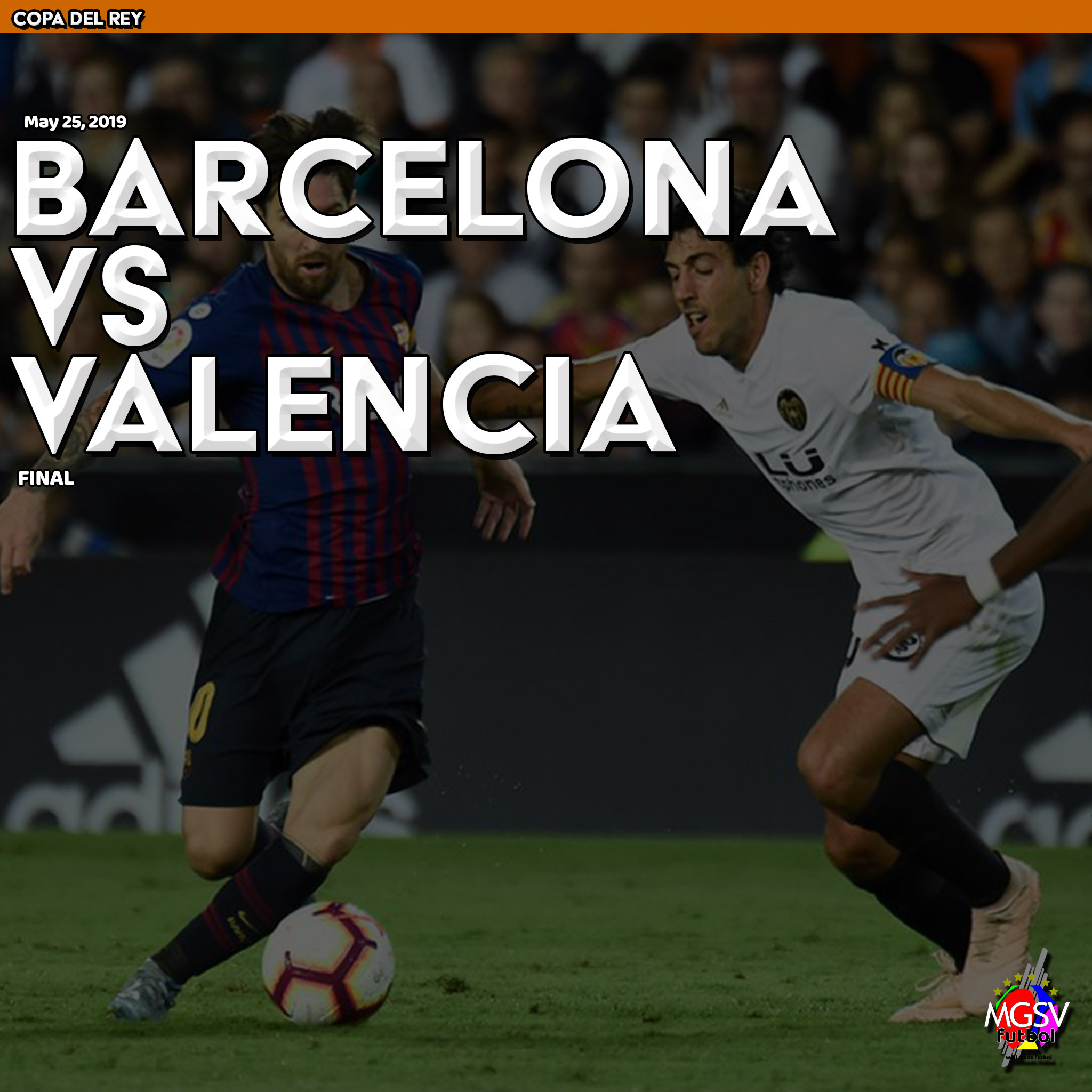 It will be a record 31st title in the competition for FC Barcelona is they are to get by Valencia to another year of Spanish domestic double.

Valencia’s last Copa del Rey title was in 2008. It was their 7th and the last time they’ve made it that far in the competition.

Barcelona’s journey to the final was through Cultural Leonesa(Segunda División B/Third level of the Spanish league), Levante, Sevilla, and Real Madrid.

It could be a league double for Bayern Munich if they can win the German Cup.
The last time Bayern Munich won the competition was in 2016 against Borussia Dortmund on penalties. 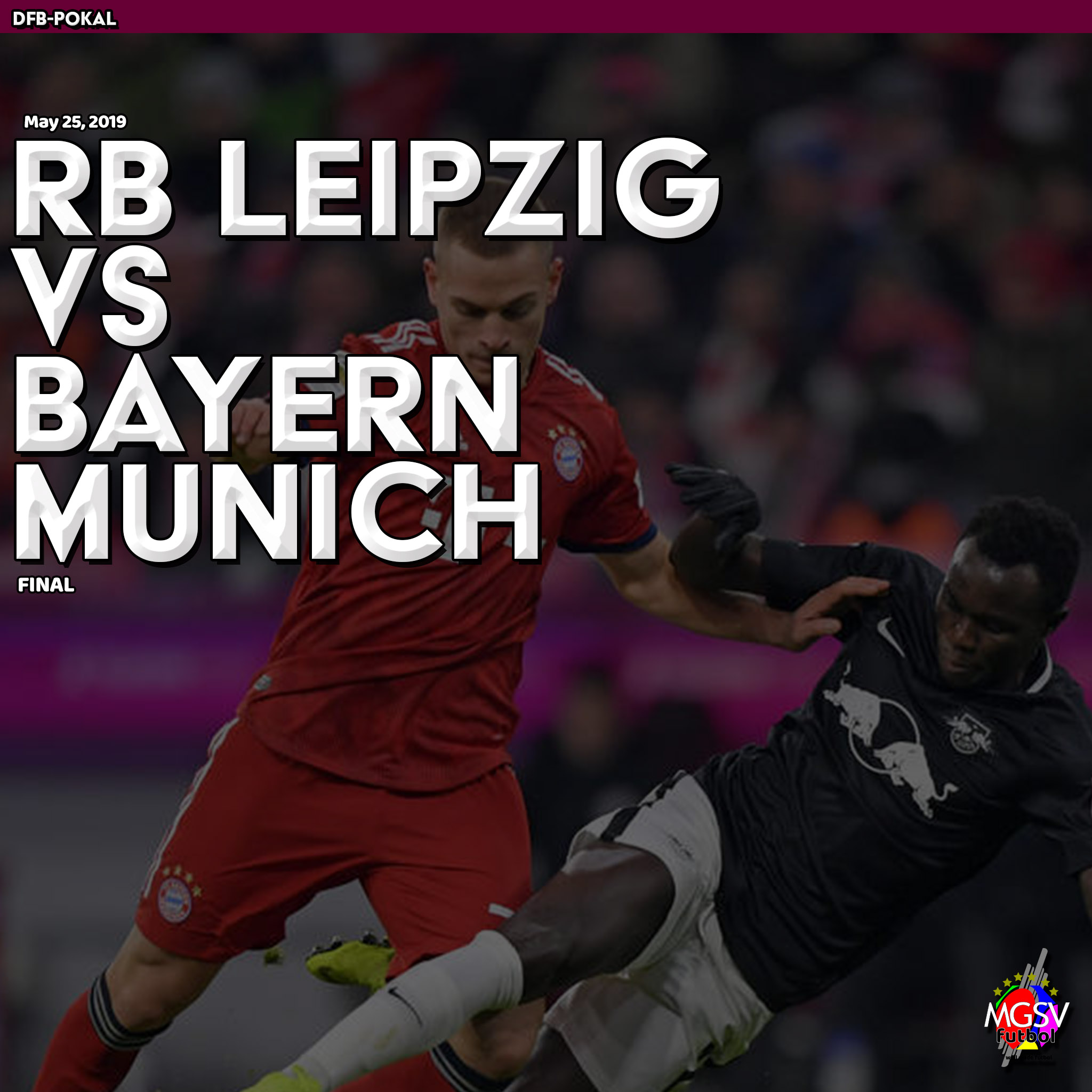 Time for Leipzig to make history.
Despite being one of the best teams in Germany, RB Leipzig is yet to get their hands on a silverware at the top level of German football.
RB Leipzig, a win here will be the first major title in the club’s history.