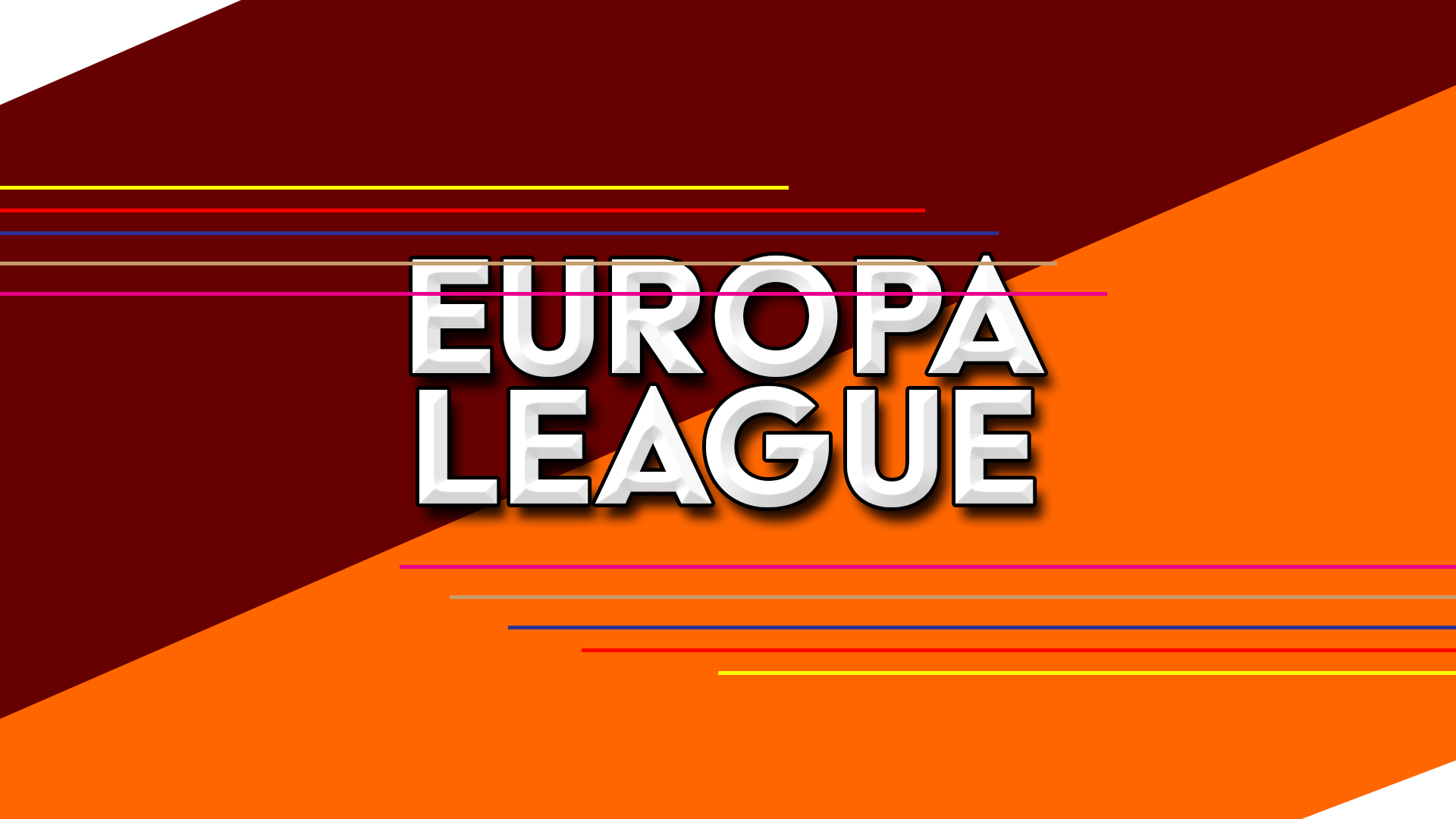 May 18.
EINTRACHT FRANKFURT now has UEFA Champions League football and UEFA Super Cup to play in the coming season.

In 1980 (on away goals rule) Frankfurt won the title through a 3-3 aggregate win from a two-legged final with Borussia Monchengladbach.
42 years later, Frankfurt has the title in their hands once again.

Frankfurt showed the initiative to win the match in the early parts of the match but it was Rangers that were pressing harder for the win towards the end of the match.

Joe Aribo took advantage of a defensive slip to get Rangers a goal up in the 57th, and Rafael Borre poached in the equalizing goal in the 69th minute to get Frankfurt level.