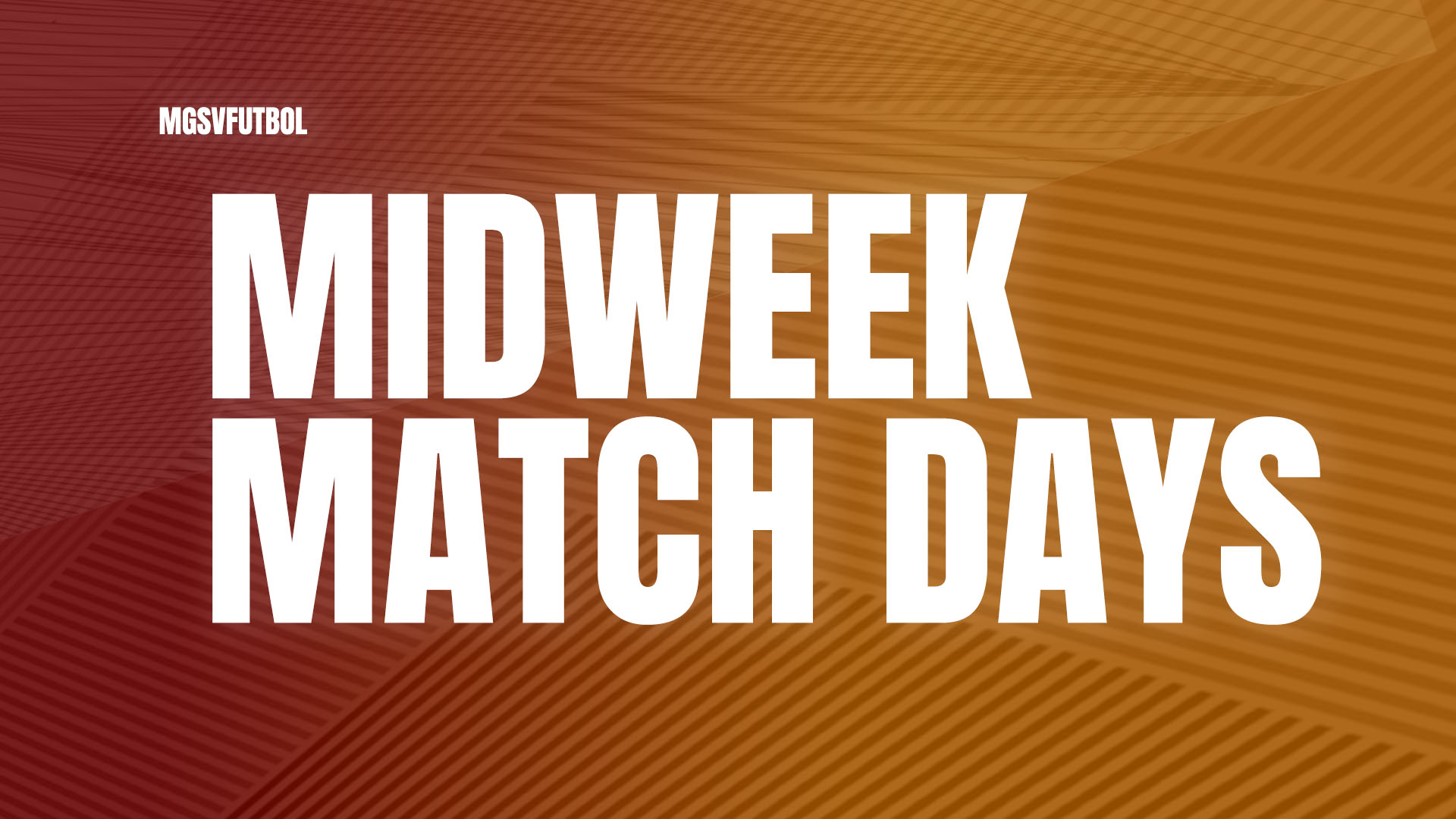 Hertha Berlin slips in their fight to stay in the Bundesliga.
Everton found safety in the Premier League.

The highlighted result on the day was Everton making up for a 2-goal deficit from the first half by getting 3 second-half goals to secure safety with a 3-2 win against Crystal Palace.

It wasn’t enough for their relegation battle but Burnley avoided defeat by picking up a point through a 1-1 draw against Aston Villa.
Burnley still has the advantage over Leeds United on the final day of the season but they can’t afford to drop points that Leed United won’t.

Hamburger SV took a 1-0 lead home in the first leg of the Bundesliga promotion play-off.  Will home support get them over the line in the second leg?