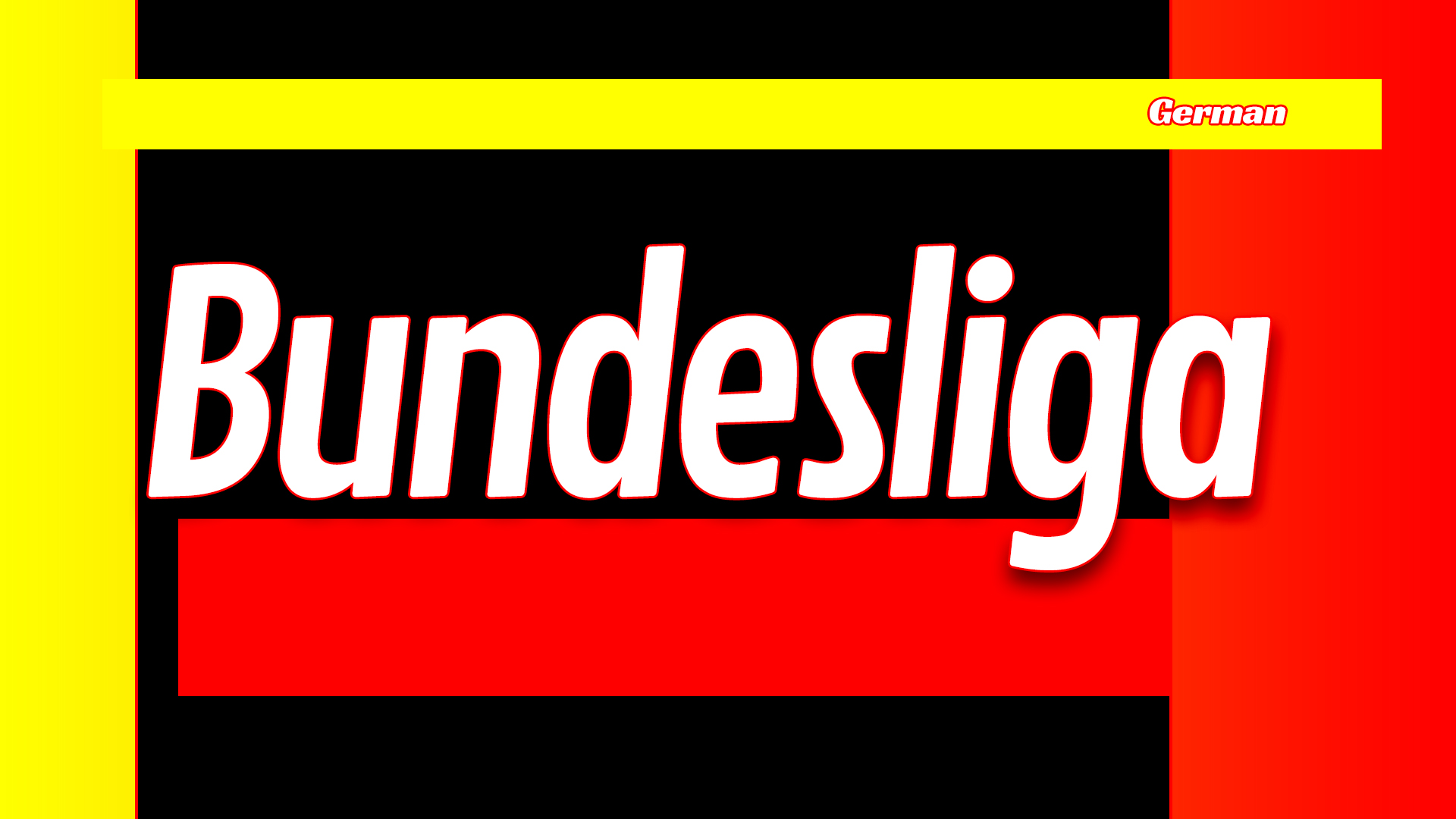 Bayern Munich and Borussia Monchengladbach are a win away from being top of the table as RB Leipzig’s lead is trimmed down to a point.

Paderborn made a climb from 18th to 17th to send Fortuna Dusseldorf to the bottom of the league.

After kicking off his Dortmund career by coming off the bench and getting a hat-trick of goals, Erling Braut Haaland came of the bench in his second appearance and dropped two goals for Dortmund to pick up a 5-1 victory against Koln. Halaand has 5 bundesliga matches after playing less than 90 minutes of a Bundesliga match.

Alassane Plea’s brace brought Monchengladbach from a losing position to grab a win at home against Mainz.
It was a needed victory for a Monchengladbach side that had been beaten by Scchalke in the last round.
The result also meant Mainz is on a three game losing streak in the league since their 5-0 win at Werder Bremen. “

The league leaders were beaten in Frankfurt.
It was a consecutive league victory for Eintracht Frankfurt, after 5 matches without a win; that included three straight defeats in the league.
After unbeaten streak in competitive matches ends a 13 matches after a shock defeat to Eintracht Frankfurt.

Three wins from their last 6 Bundesliga matches for Paderborn.
Relegation threatened Paderborn picked a a ‘2-0’ road in against Freiburg.
Recent poor form has Freiburg are falling down the league table.

Union Berlin beat Augsburg to equalled points accumulated and jumped above them in their league position with goal-difference.

Hertha Berlin win the second-half to win the game.
Hertha Berlin beat Wolfsburg ‘2-1’ to bounce back from their ‘4-0’ hammering they received from Bayern in the last round.
It’s four league games (3 straight defeats) without win for Wolfsburg.

Before kickoff, Bayern Munich knew a win was needed to capitalize on RB Leipzig’s defeat.
A comfortable day in the office for Bayern Munich and fans as the team picked up a 5-0 win at home against Schalke to kick start the 2020 year with a 9-0 aggregate score in the league. “

Three goals in the final third of the game time saw Hoffenheim bounced back from their defeat at home with a win on the road against Werder Bremen.

Leverkusen win by 3 goals to lock Dusseldorf at the bottom of the league standings.