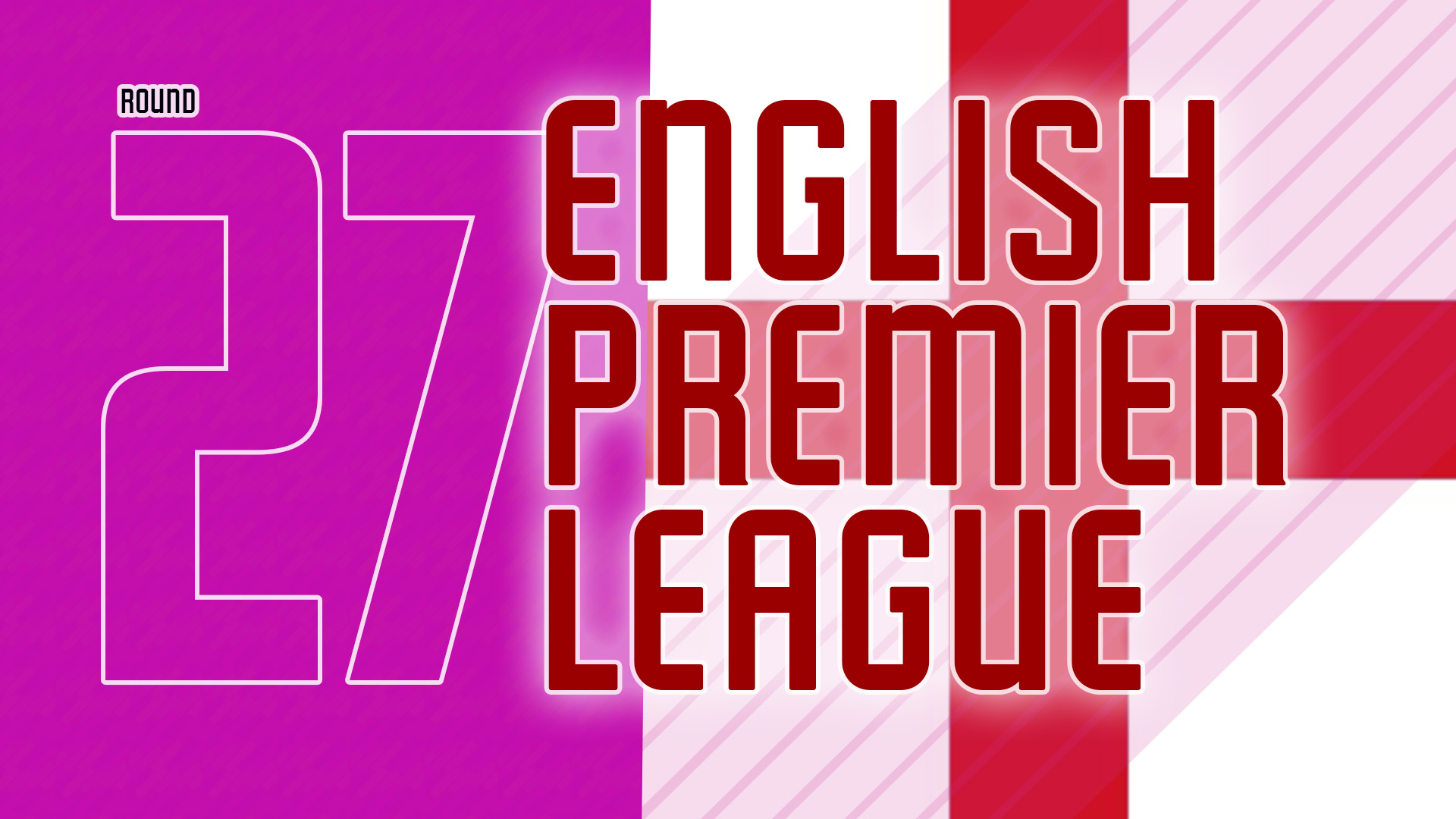 Liverpool’s lead at the top of the table has been reduced to just a point after a goalless draw at Old Trafford.
Chelsea drops out of the top four but has a match in hand to make up for the points needed to re-enter.
Tottenham slips at Burnley, while Arsenal became the only side amongst the top6 teams in the league standings to win a match this round. 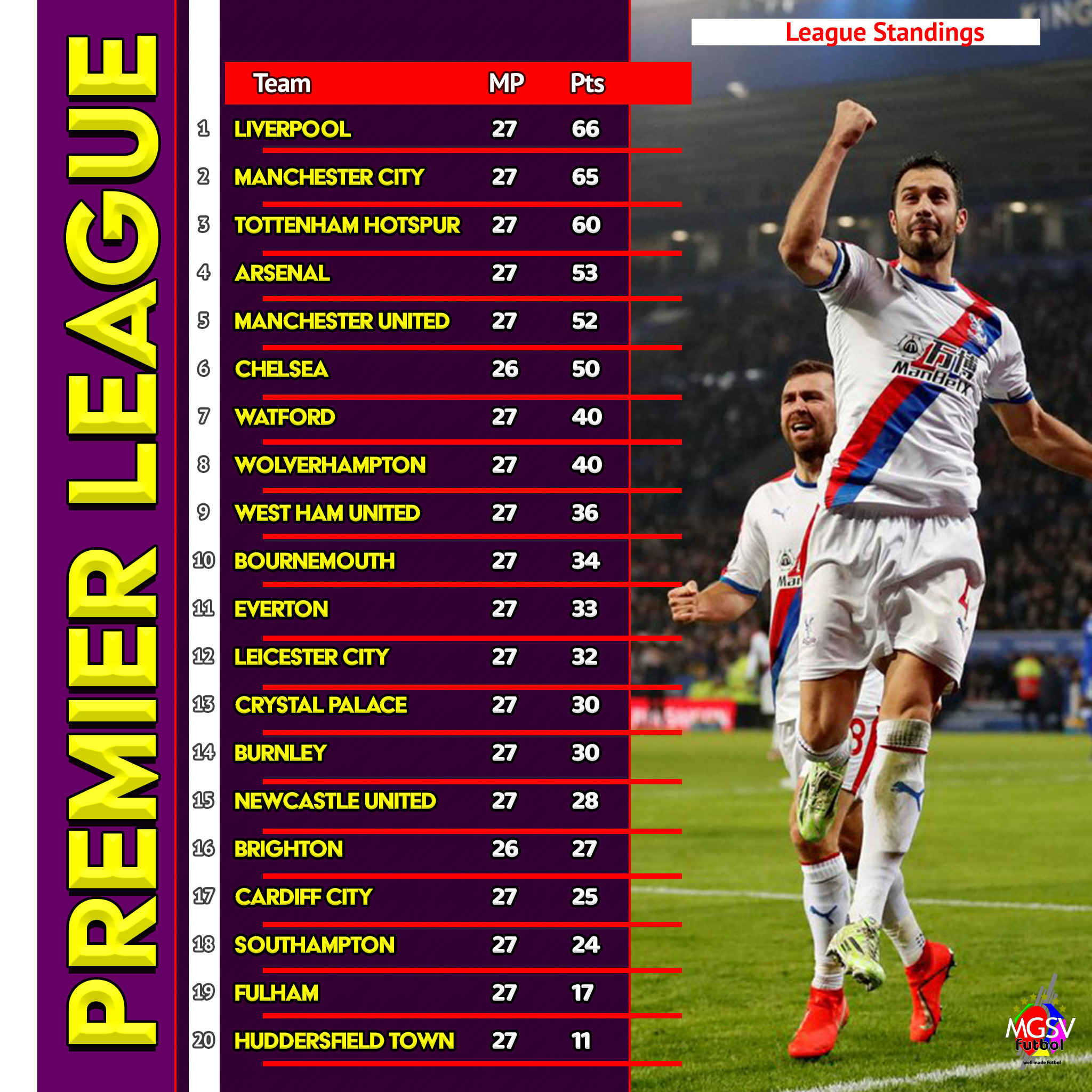 Gerard Deulofeu‘s hat-trick carried Watford to a 5-1 away victory against Cardiff City.
Despite starting the match with a goal in just 3′ minutes from the kick-off, Fulham suffered a ‘3-1’ defeat to West Ham United.

Did Tottenham drop out of the title race? Tottenham suffers a shock defeat to Burnley, but Harry Kane marked his return from injury with a goal.
Burnley made it 8 straight matches without a league defeat after an unexpected victory over a Tottenham side with Harry Kane. With Chelsea and Arsenal (Two London derbies) as their next league fixtures, Tottenham would need their best form to keep their place in the top four.

Joshua King missed a penalty in the 85th minute denied him a double that would have also re-installed Bournemouth lead and granted them a win against Wolverhampton. Bournemouth and Wolverhampton share the points in after each side getting on the scoreboard through a goal from a penalty.

A numerically disadvantage Huddersfield Town makes no progress at the bottom of the league table as they suffered defeat to Newcastle.

Arsenal moved into the top four in the league standings after early goals against relegation-zoned Southampton.