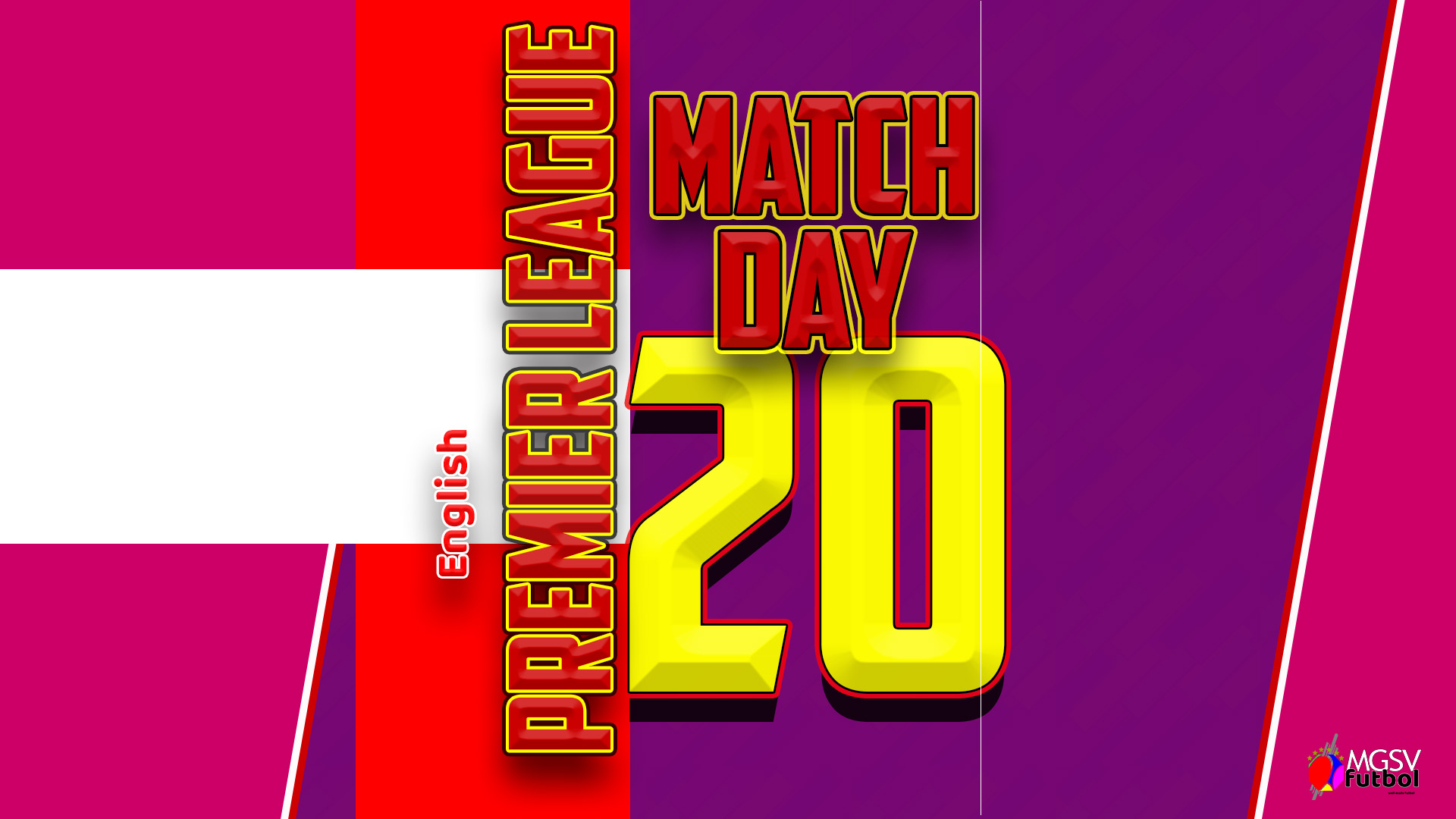 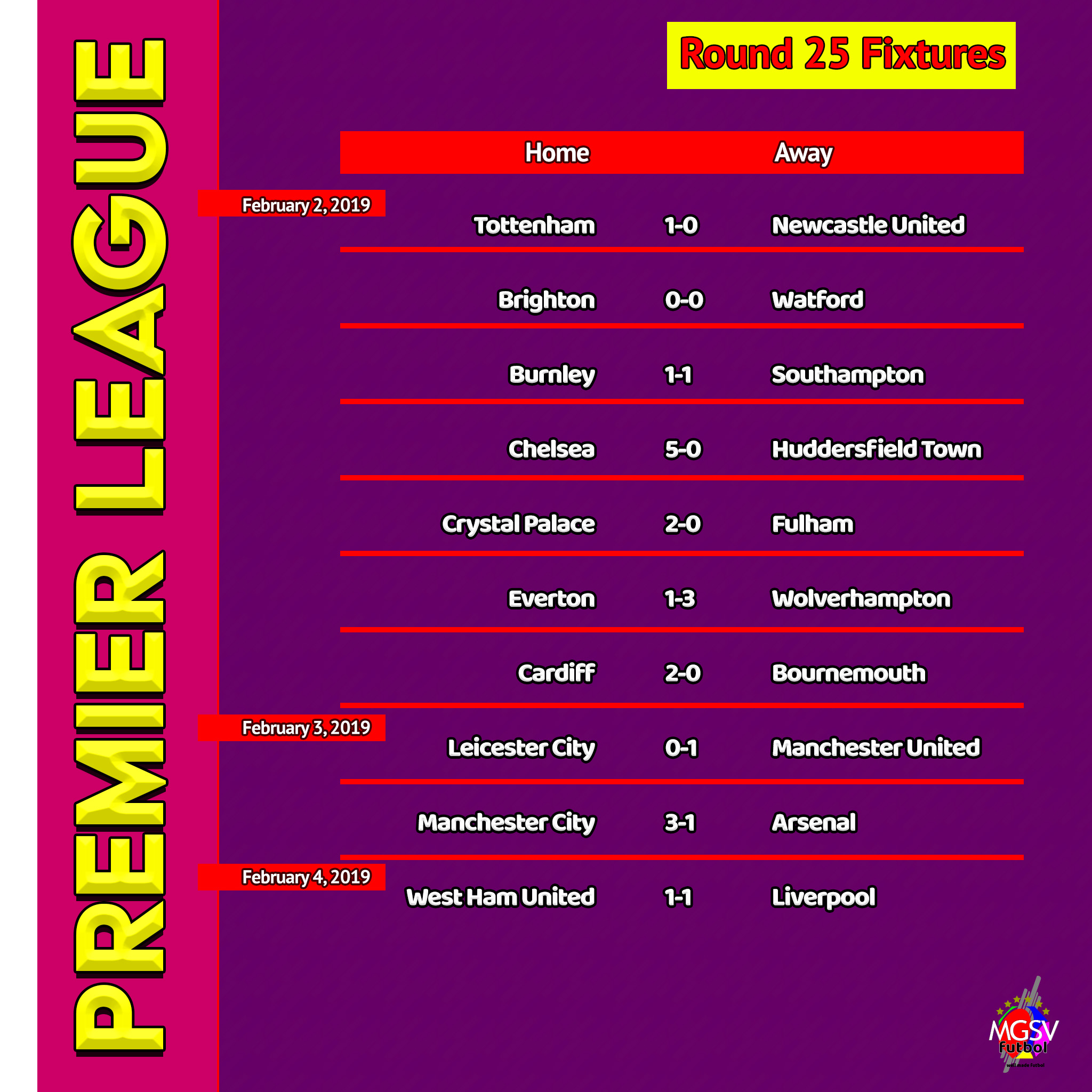 The title race is back on after Liverpool dropping points against West Ham. Chelsea gets back to winning ways, while Arsenal falls done to 6th in the league following a defeat to Manchester City. Manchester United finally covered up the distance and moves up to 5th. 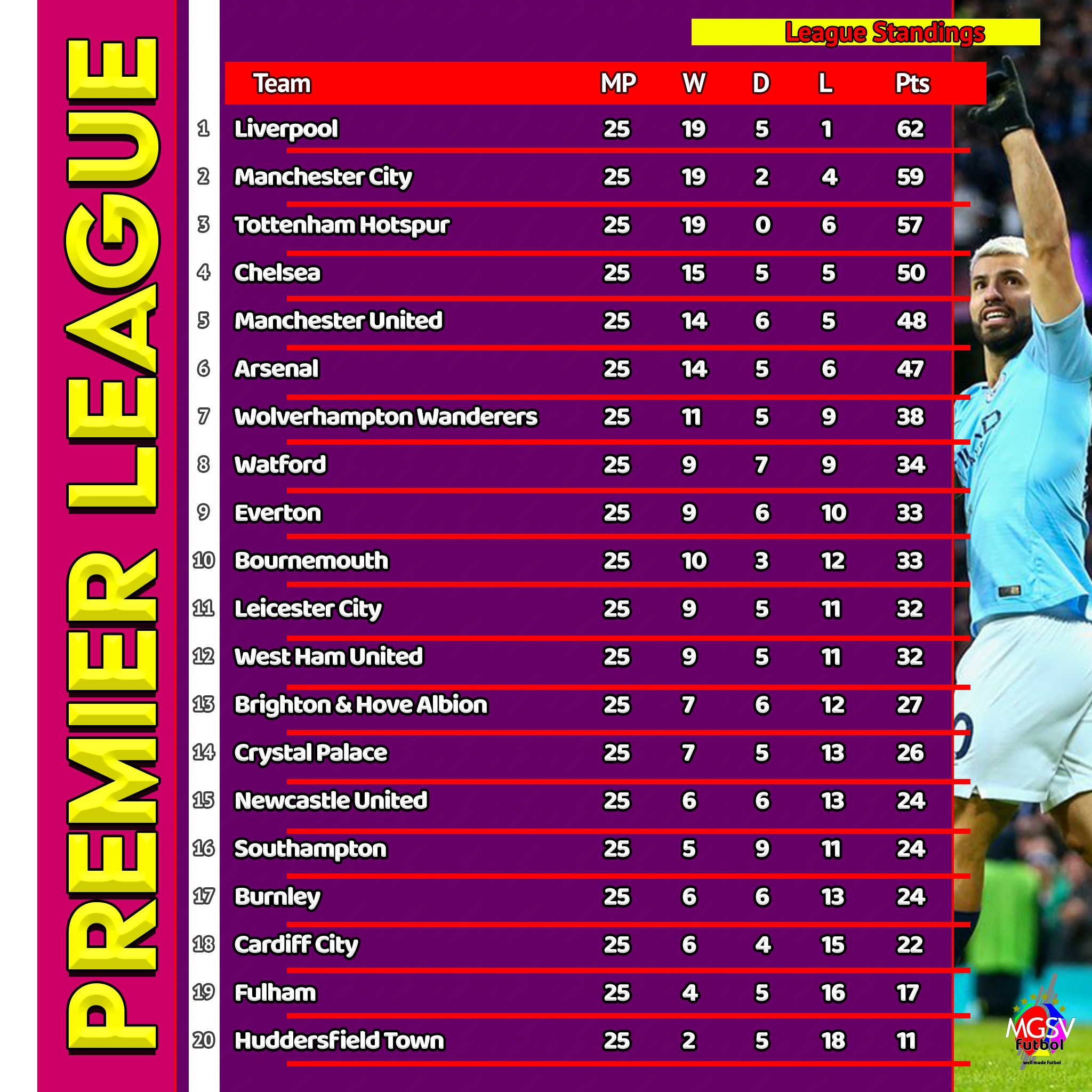 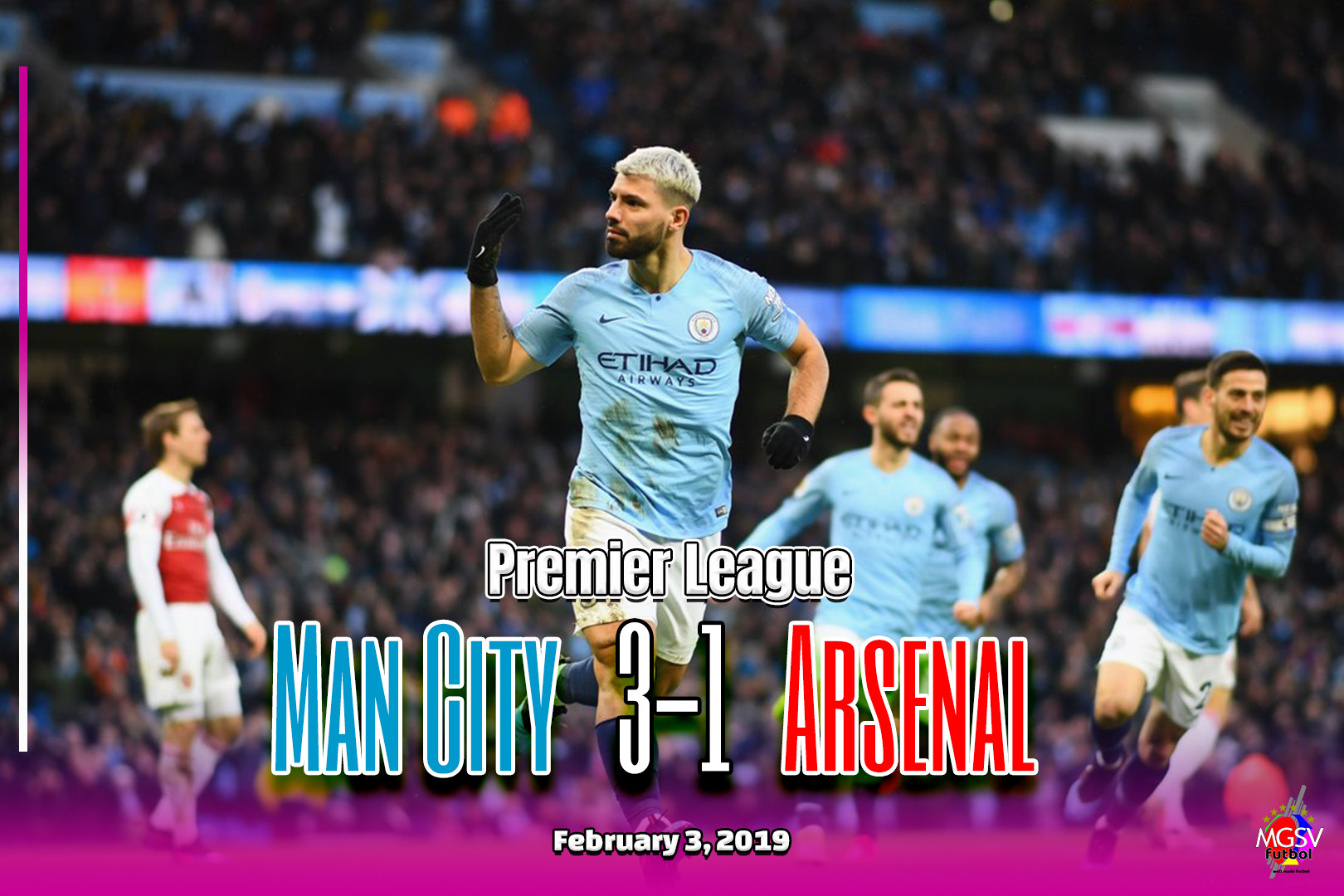 Heung-Min Son‘s 83rd-minute strike gave Tottenham access to all three points against a Newcastle side that had been boosted by the confidence of beating Manchester City earlier in the week.

Brighton could only manage a goalless draw at home against Watford. Four successive league matches without a win for Brighton, but a draw is an improvement from 3 consecutive defeats.

Burnley was award a late penalty to deny Southampton of an away win.

Crystal Palace helped themselves move further away from the dropzone by getting a home victory against relegation zoned Fulham. A quick return to losing ways for Fulham.

Wolves widen the gap between themselves and Everton by taking a 3-1 win at Goodison Park.

Bobby Reid scored early in each half to hand Cardiff a win against a Bournemouth side that was buzzing from their midweek victory against Chelsea.

A Pogba-Rashford connection gave Manchester United the only goal of the match to pick up three points against Leicester City. Manchester United moved up to 5th in the league as Arsenal got beaten at the Etihad Stadium

Liverpool’s lead at the top of the standings was reduced 3 points after a ‘1-1’ draw at the Olympic Stadium with West Ham. Despite having the majority of the possession, Liverpool can’t argue against the result when the balance in play is considered.