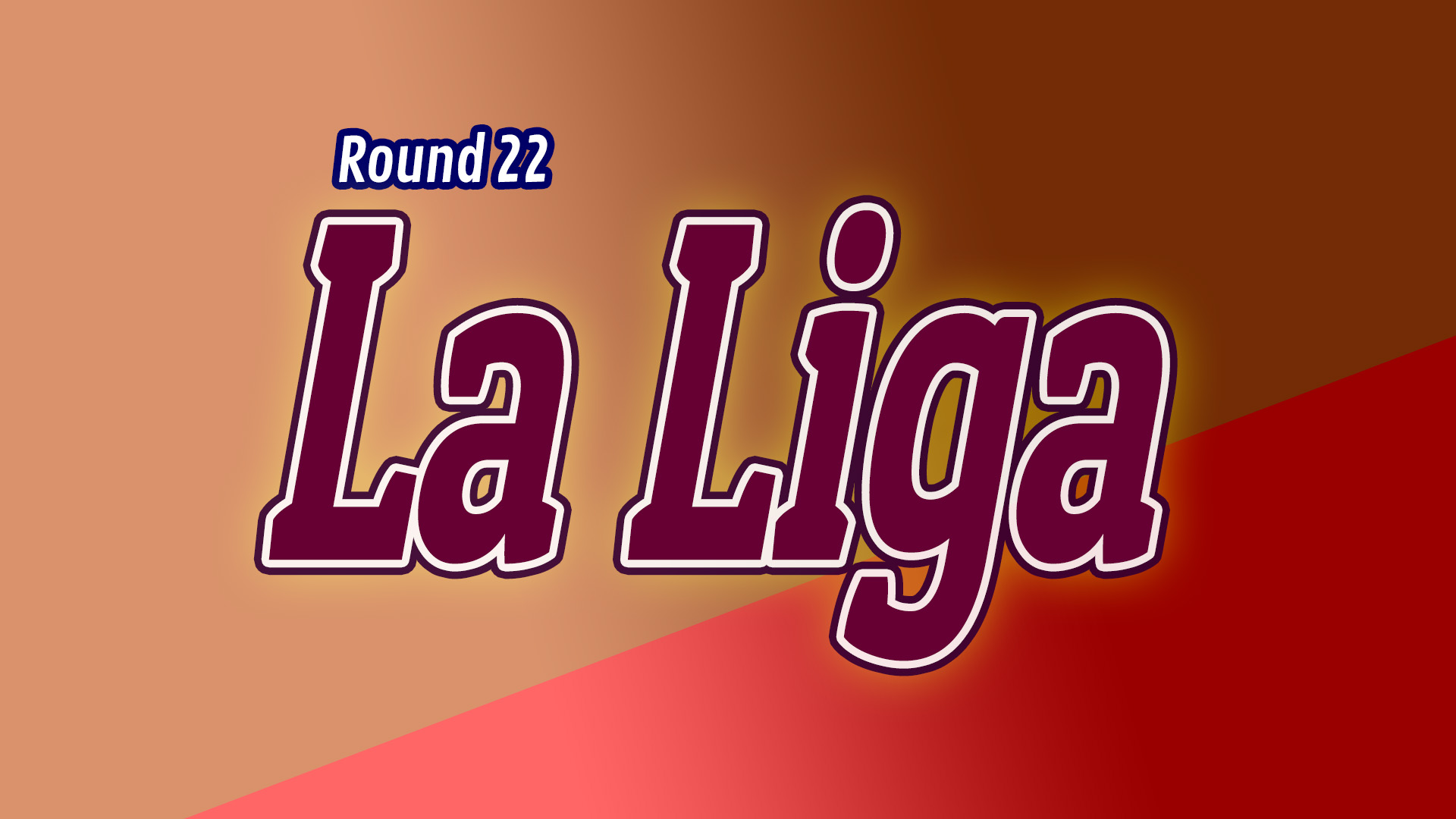 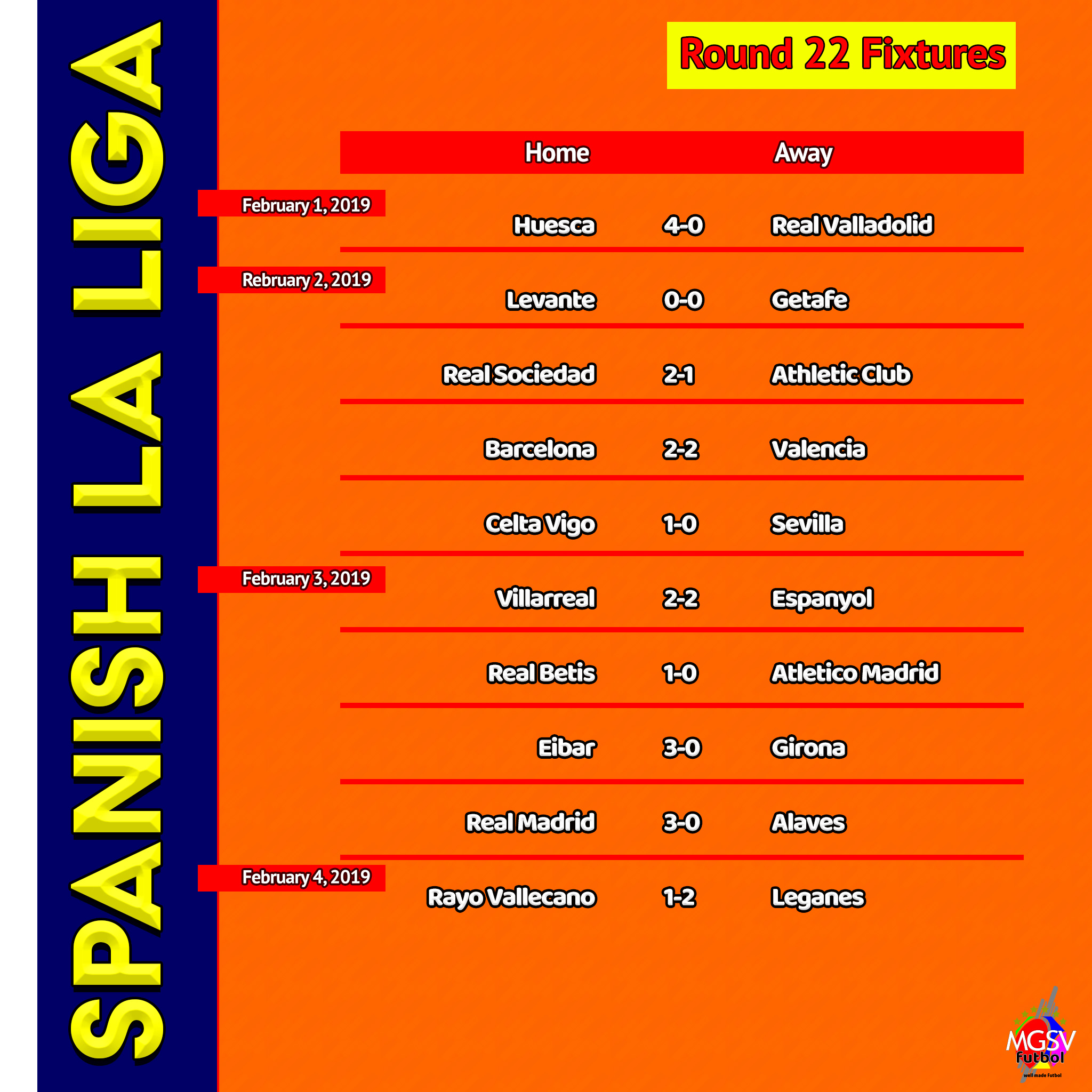 Lionel Messi scored his 20th and 21st goal of the league season to see that Barcelona avoid a defeat at home to Valencia. Despite the point dropped, Barcelona extended their lead at the top of the standings. 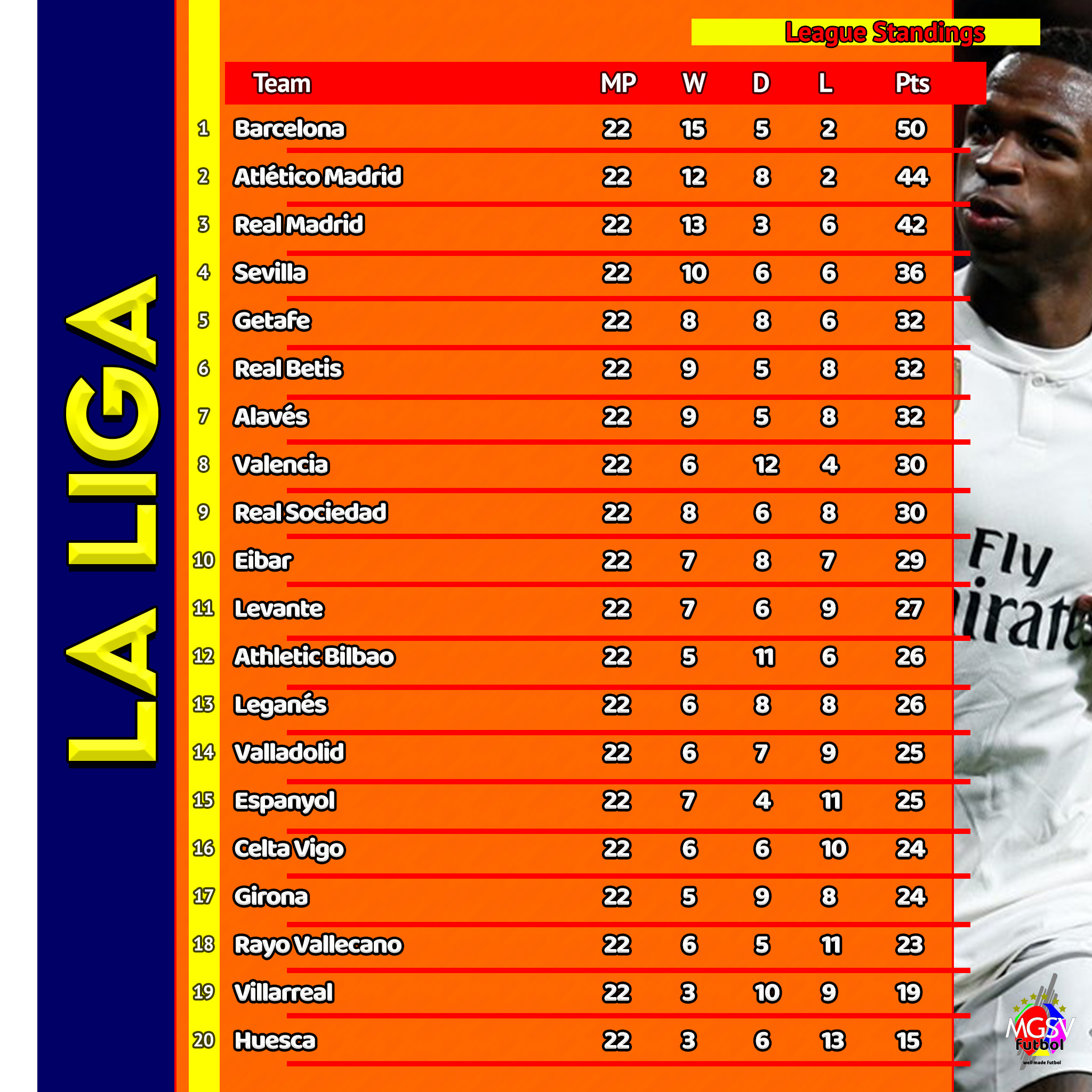 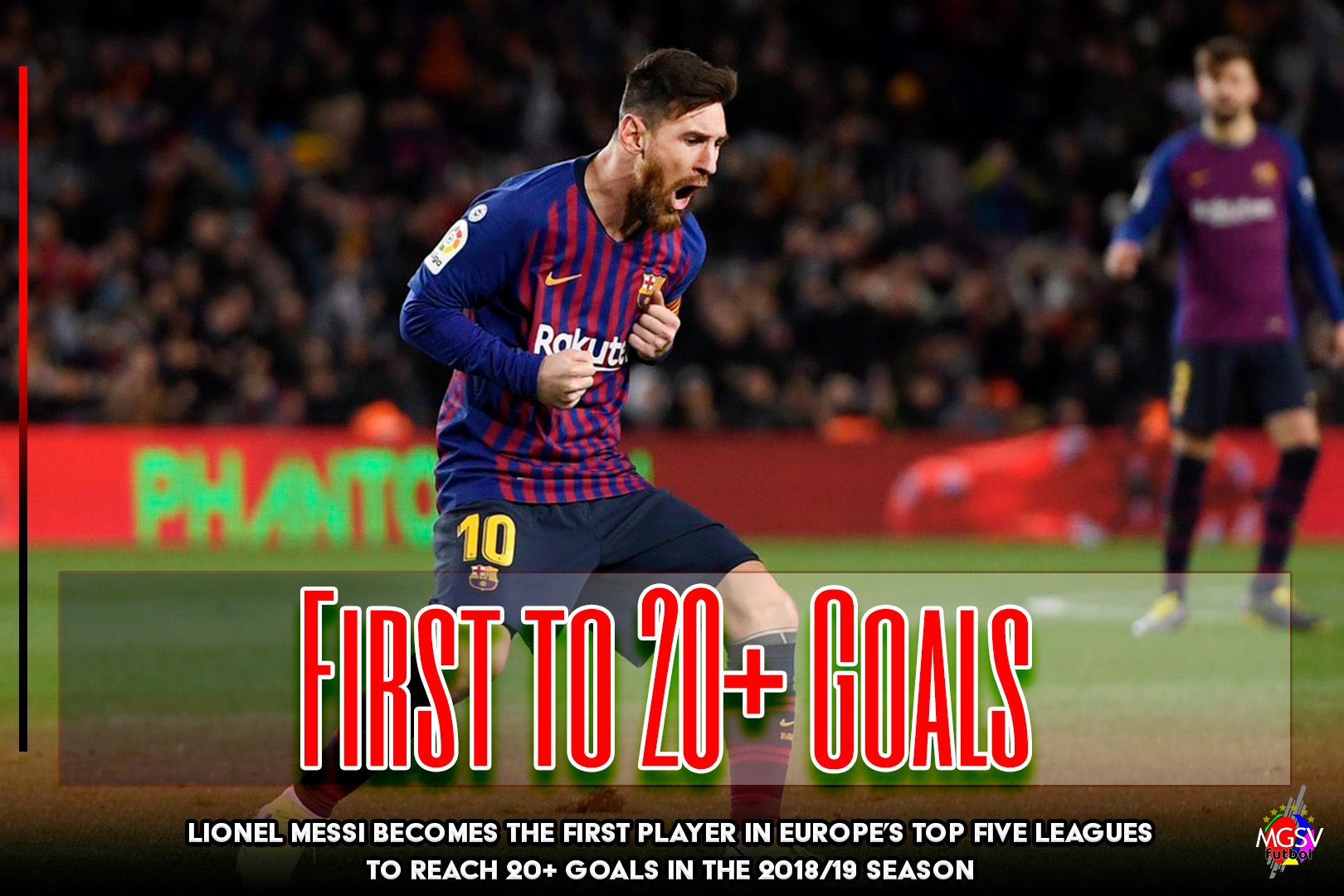 Bottom table Huesca picked up 3 points from a ‘4-0’ win against Real Valladolid.

Levante and Getafe share the points after a goalless draw.

Athletic Club unbeaten run comes to an end on the 5th match after failing to come back from the two first-half goals conceded against Real Sociedad.

Lionel Messi delivers the goals to see his Barcelona side come from two goals down to avoid a home defeat against Valencia.

A struggling Celta Vigo dampings Sevilla’s hopes of putting pressure on the top three in the league. Okay Yokuslu scored the only goal of the match to end Celta Vigo’s winless run of matches at 6 games. Celta Vigo came into the match on a run of 5 successive defeats.

Espanyol overcomes two goals to get a draw with Villarreal

Atletico Madrid couldn’t make any progress towards the top of standings despite Barcelona failing to win their game. A ‘1-0’ defeat to Real Betis was Atletico’s first defeat since October 24th loss to Borussia Dortmund in the Champions League. (19 games)

A 10-man Leganes reinstated their lead within minutes after they lost it to keep Rayo Vallecano in the relegation.