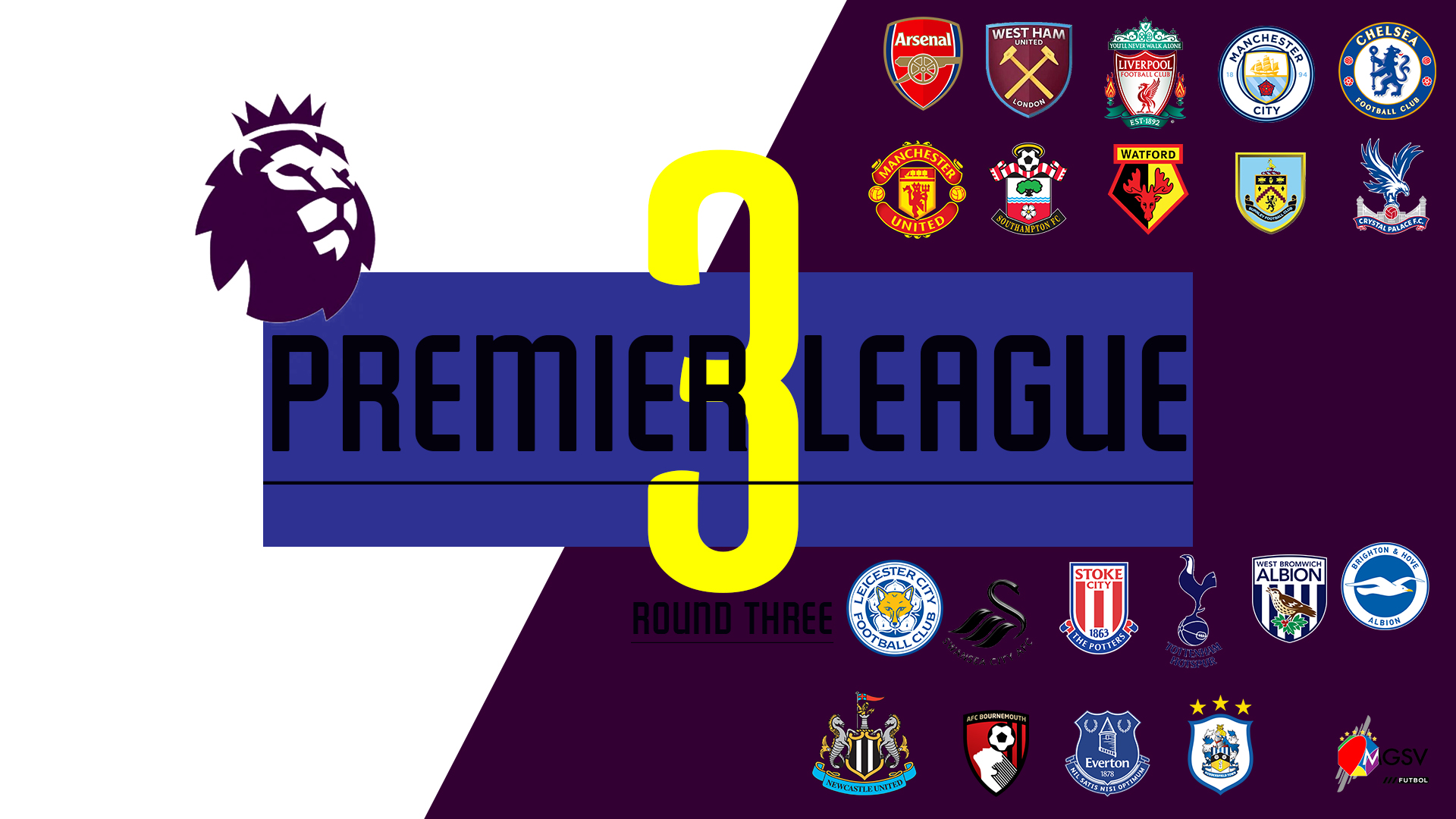 West Ham, Crystal Palace, and AFC Bournemouth are three teams without a victory recorded in the 2017/18 Premier League season. 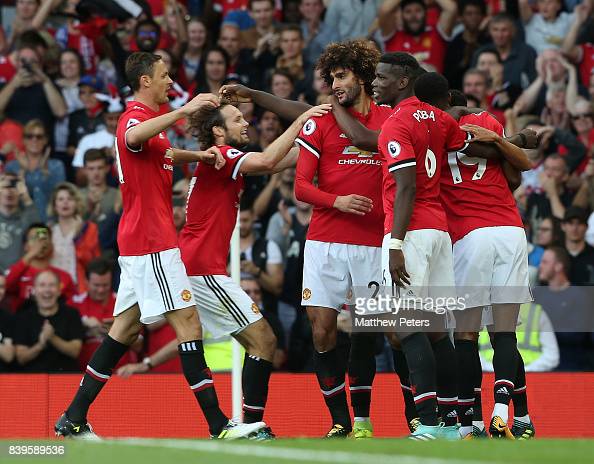 Players of Manchester United celebrating 3 wins out of 3 and no goals conceded.

With West Bromwich Albion and Huddersfield Town failing to win their respective matches, Manchester United is in pole position in the league standings and the only team with a perfect 100% start to the season.

Manchester City gets a late winner against AFC Bournemouth

If there is any consolation to Tottenham fans, Arsenal was disgraced at Liverpool to a 4-0 score. It was a match that kept us guessing if Liverpool was that good, or if Arsenal was getting that bad?