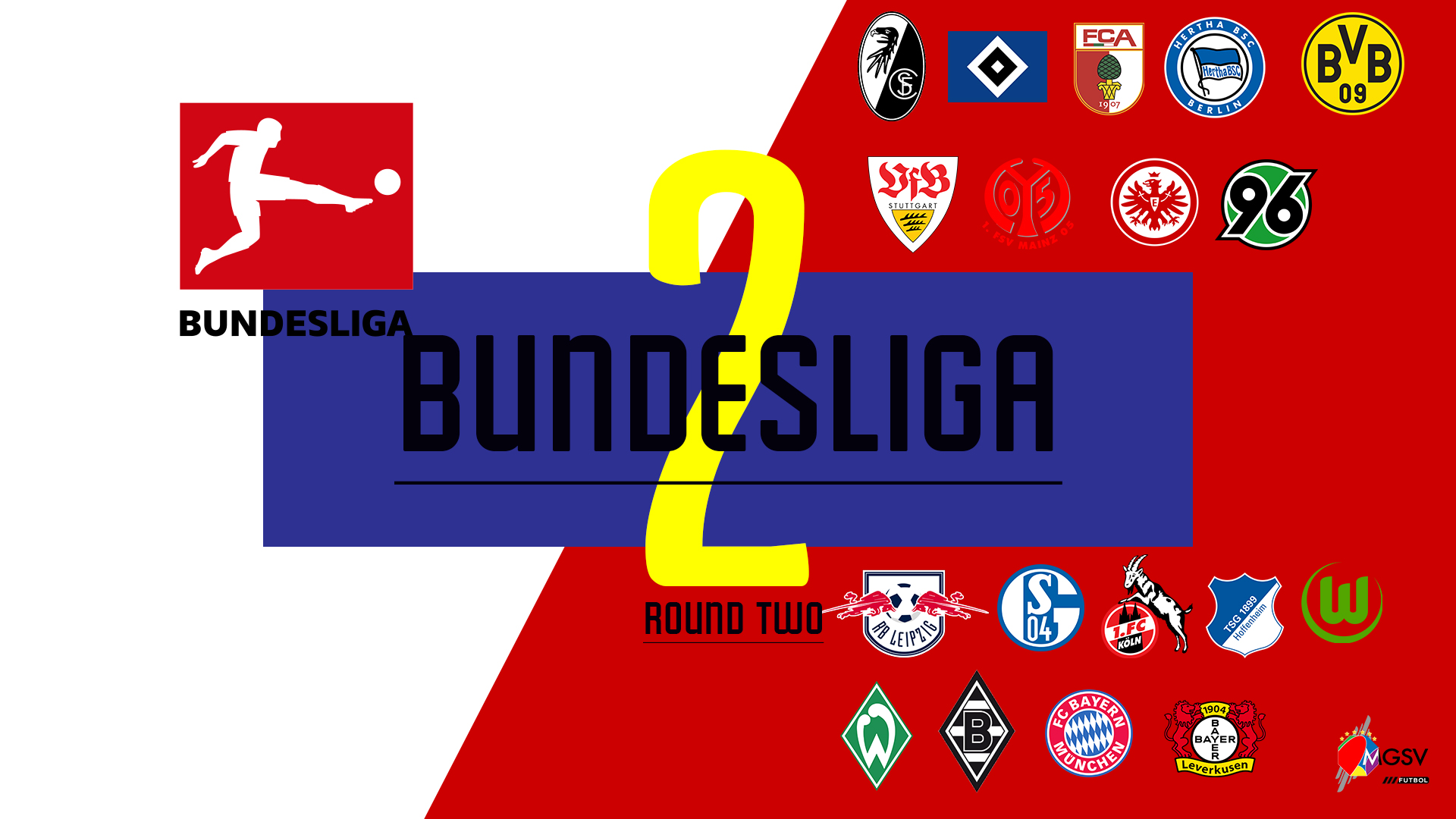 Round Two of the 2017/18 German Bundesliga season saw Robert Lewandowski score two goals to lead the scoring list of the season with 3 goals. Goal difference is what separated the top four teams, with Borussia Dortmund sitting in pole position. The bottom three teams (Mainz, FC Koln, Werder Bremen)in the league standings have all failed to record a win. 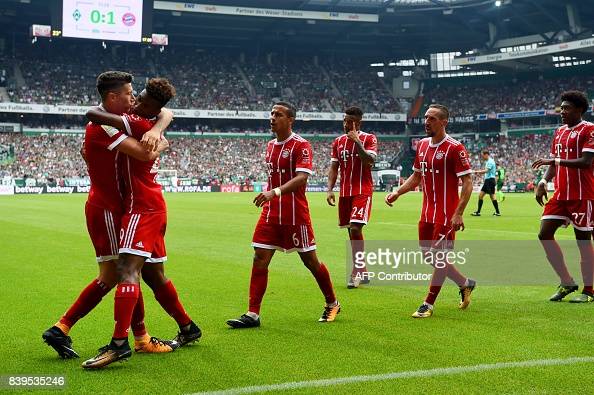 Robert Lewandowski getting congratulated by the rest of Bayern Munich. 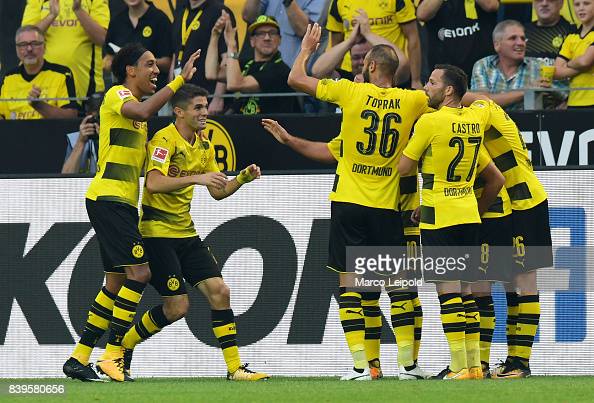 Borussia Dortmund happy with their start to the German Bundesliga season. 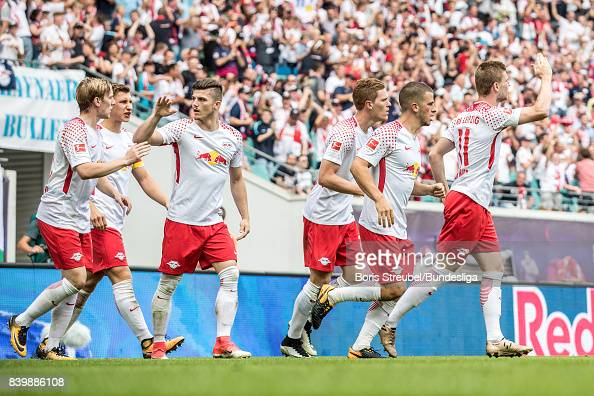 Werder Bremen was defeated at home by Bayern Munich while Borussia Dortmund handed Hertha Berlin their first defeat of the season. Sergio Cordova scored a late goal to save Augsburg from a defeat to Borussia Monchengladbach.

RB Leipzig bounced from opening day defeat to Schalke when they opened their season at home with a 4-1 victory over Freiburg.