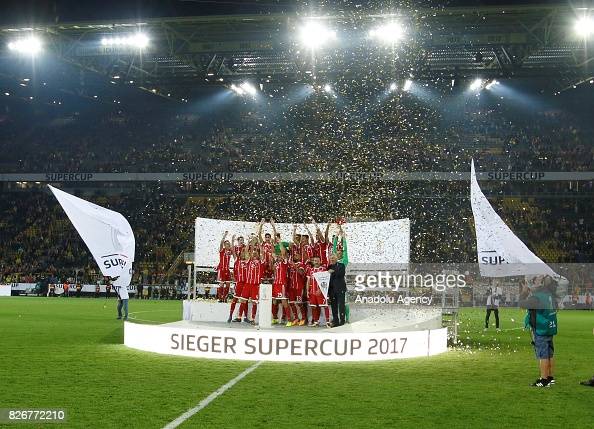 Their pre-season form did not make them favorite at the start of this fixture, but Bayern Munich has started their 2017/18 season by winning the first domestic title. A late scramble in the Dortmund penalty box ended up giving Bayern Munich a second equalizing goal. 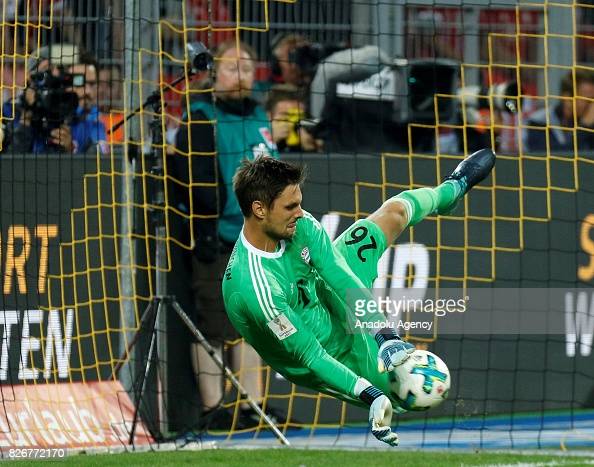 Joshua Kimmich missed spot kick for Bayern Munich gave Sebastian Rode the opportunity to win the German Super Cup for Borussia Dortmund. It was an opportunity he failed to take. 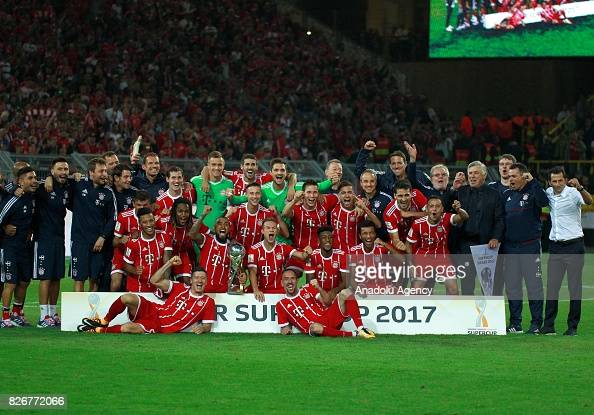