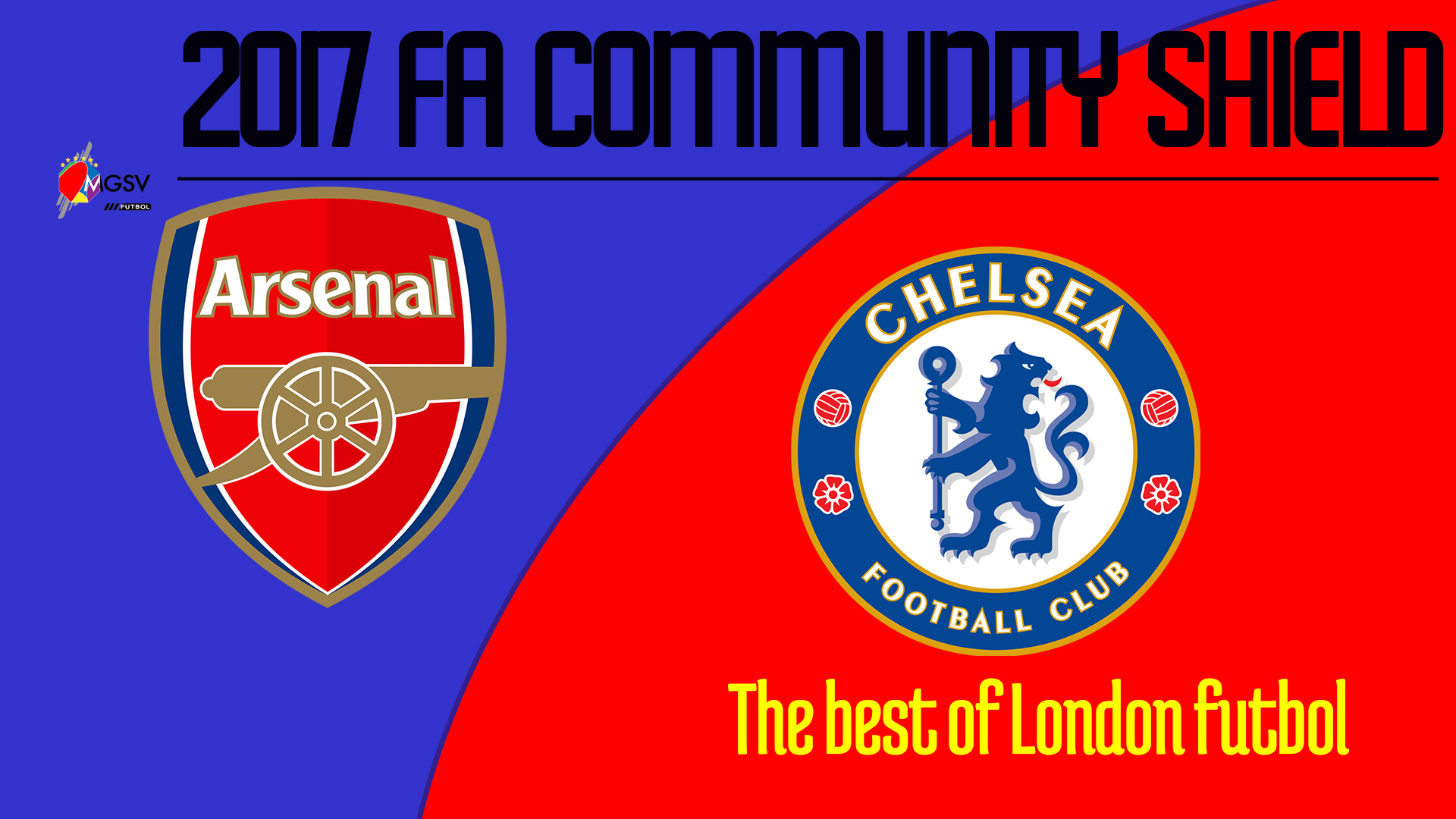 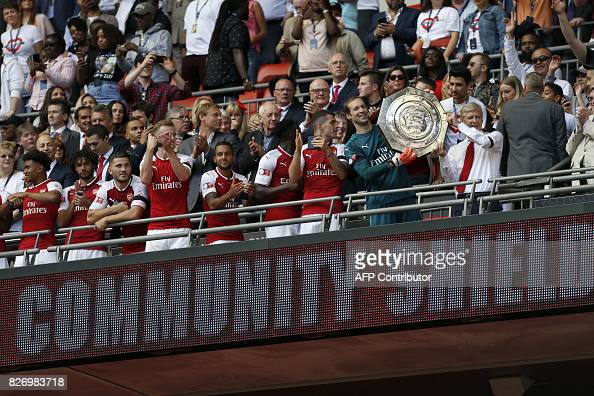 Arsenal got an equalizing goal over a 10-man Chelsea side to pick up the FA Community Shield.

A late goal from Arsenal’s new signing Sead Kolasinac in the 82nd minute sent the match to the penalties for his team to pick up the first trophy of the 2017/18 season. 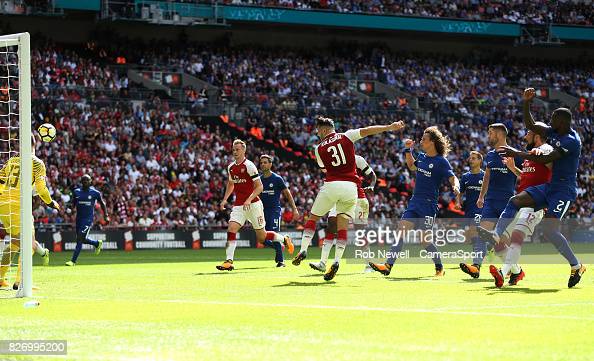 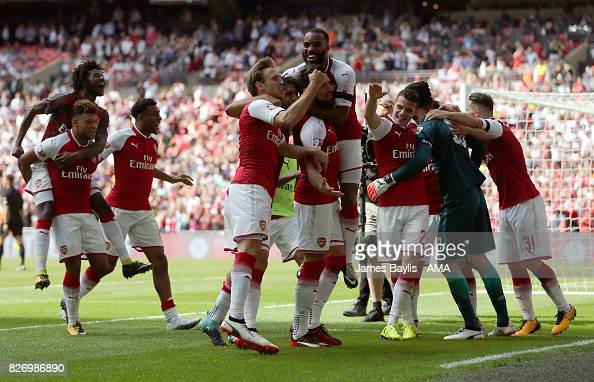