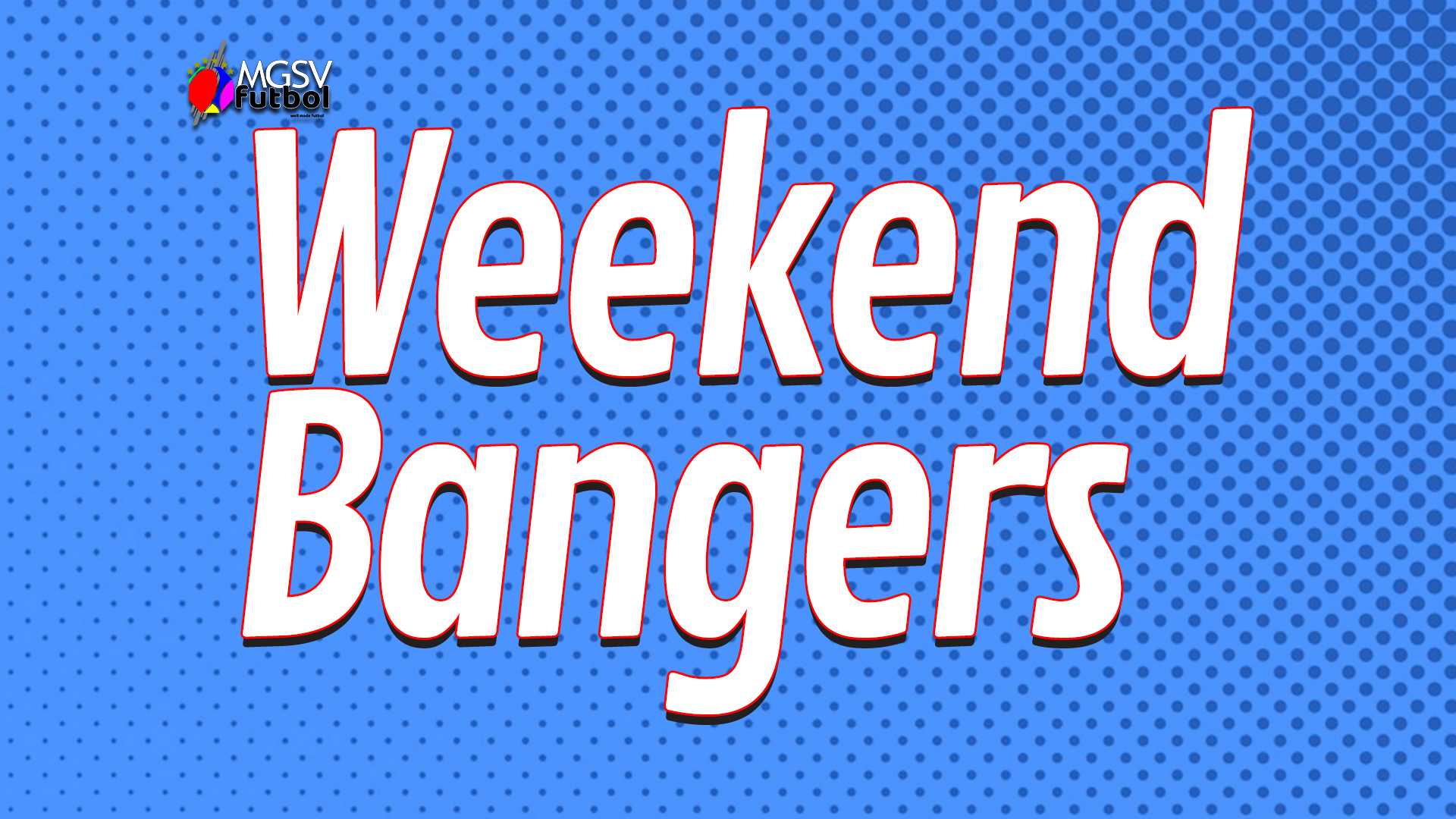 The Spanish La Liga makes a comeback, the German Bundesliga can be

won, and Coppa Italia semifinals are all part of this weekend bangers! 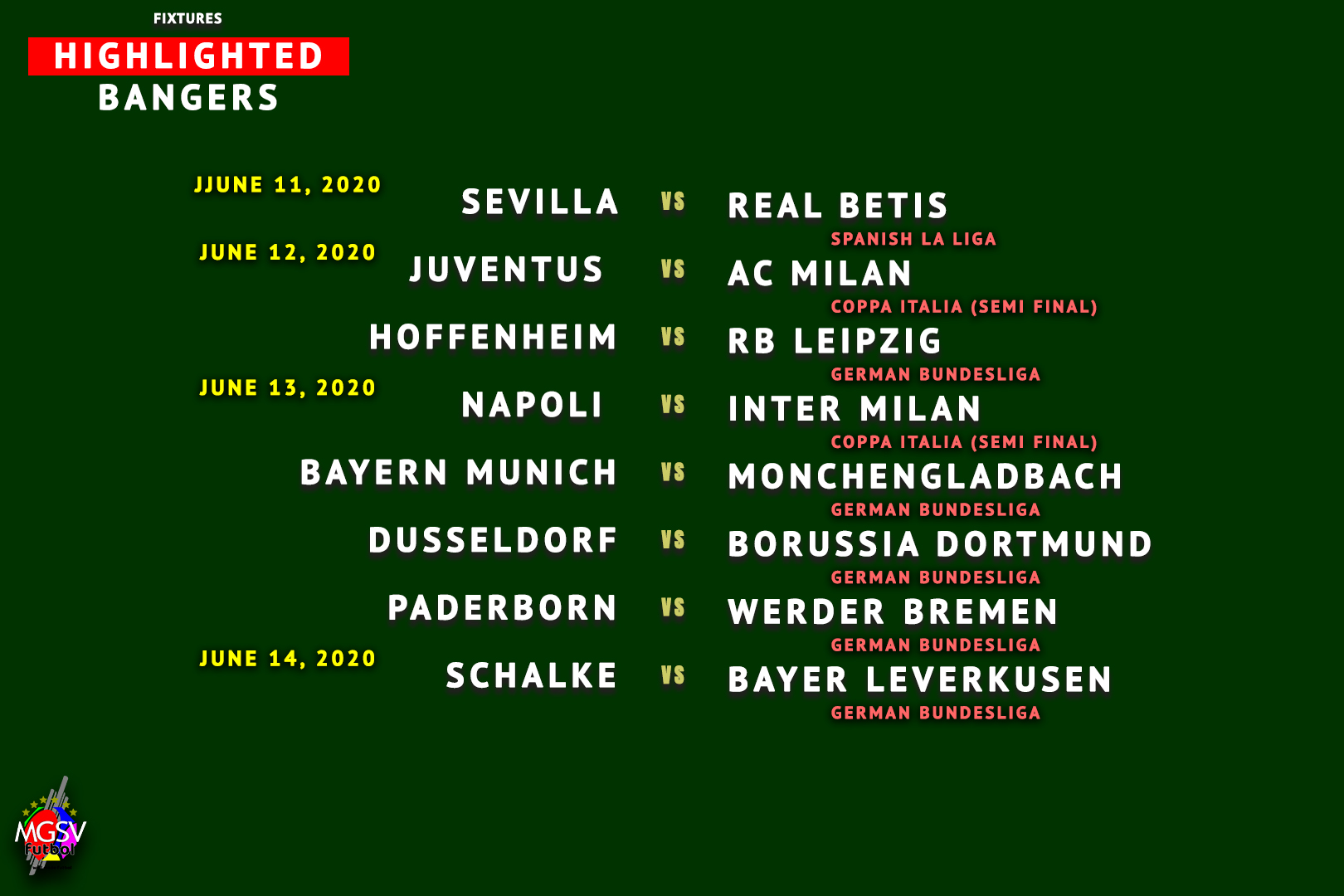 to wrap up.A Seville derby kicks of Round 27.

Seville Derby
A victory in the Seville Derby will make Sevilla the third team to hit the 50-point mark in the 2019/20 Spanish La Liga season. A win will also be a league double for Sevilla against Real Betis.

While Sevilla is tangled in a race for Champions League qualification (with Real Sociedad, Getafe, Atletico Madrid, and Valencia), Real Betis are not too far from the dropzone.

There is a lot at stake outside the bragging rights.

wrap up. Bayern Munich would be crowned champions with a win.

After dropping points against Paderborn in the last round and having Bayer Leverkusen and Borussia Monchengladbach on their heels, RB Leipzig can’t afford to drop points against a Hoffenheim side that have Europa League qualification within their reach.

In the race for survival, Werder Bremen can relegate Paderborn with a win and equal Dusseldorf in points accumulated, if Borussia Dortmund does the expected and comes out with a victory against Dusseldorf.
Dortmund will want the win to hold firmly to second place in the league.

Coppa Italia. We will find out which two of the four will make their way to

Italian football makes a comeback through the Coppa Italia. The classic heavyweights are contesting for a place in the final to win the other trophy in Italy.
For the Juventus, this could be a league double.
For the others, this is could be their main shot at silverware.

After a ‘1-1’ draw in the first leg, AC Milan will go to Turin and aim for an upset to deny Juventus getting back the Coppa Italia title.
Milan will need a win or a draw game with more than two goals scored.
Recent history predicts one winner in this match.

The good news here is that Napoli’s advantage isn’t too great for Inter Milan to recover. There is hope for both clubs to make it to the final and have a shot at winning a domestic title in Italy.