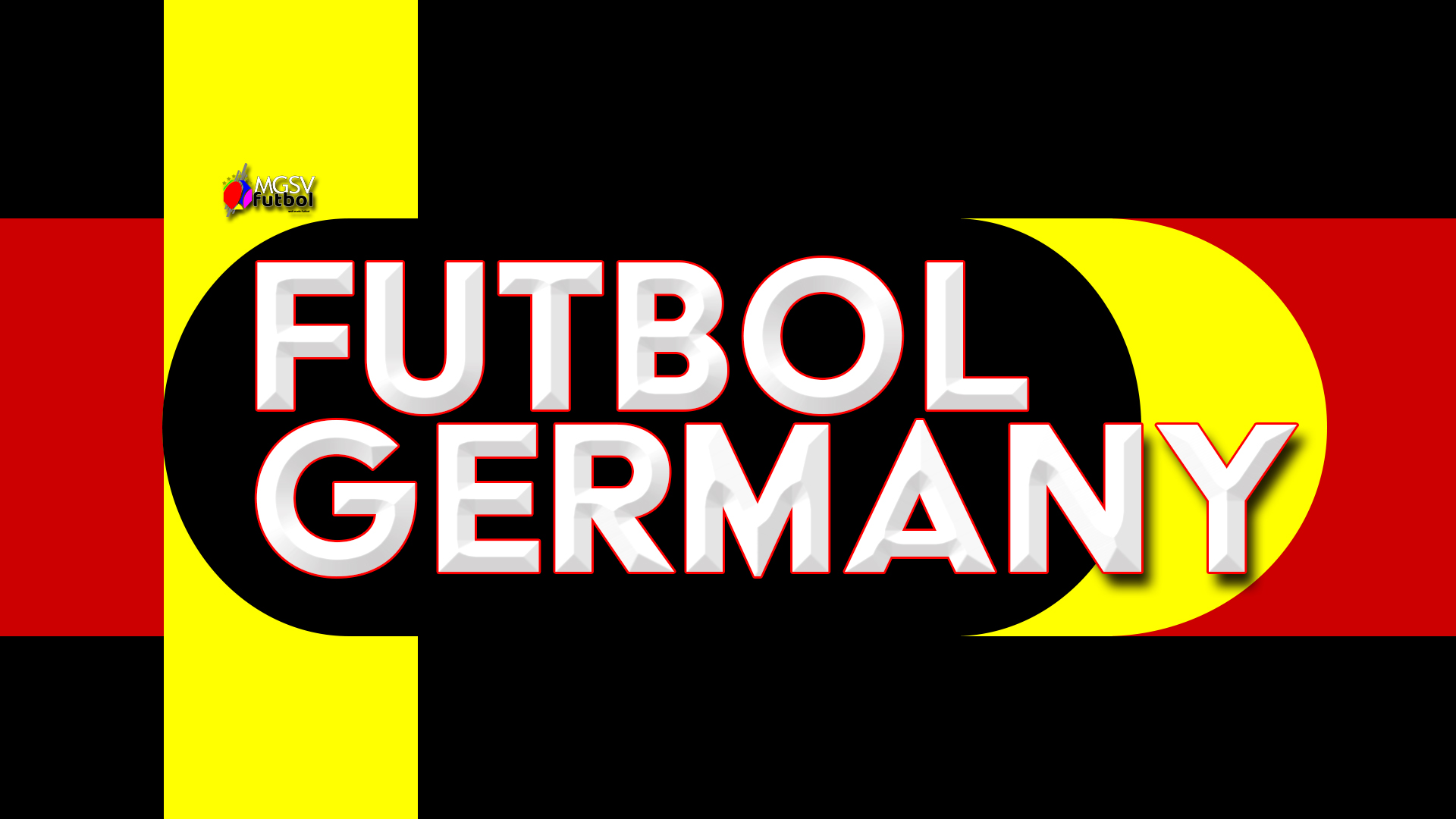 Bayern Munich would be crowned champions

with a win against Borussia Monchengladbach.

It will be up to the teams chasing to make it a difficult round.
Bayern and Dortmund have more room for error than the rest of the teams, but all the teams have incentives to end the round on the winning end of the final score.

Since the re-start of the season, Bayern has convincingly won all their matches and this shouldn’t be any different; and that is a problem for a Monchengladbach with little room for error.

After dropping points against Paderborn in the last round; and having both Leverkusen and Monchengladbach on their heels, RB Leipzig can’t afford to drop points against a Hoffenheim side that have their own ambitions of a UEFA Europa League qualification.

Dusseldorf vs Dortmund
Paderborn vs Werder Bremen
Schalke vs Leverkusen

In the race for survival,

If Borussia Dortmund does the expected and comes out with a victory against Dusseldorf.
Werder Bremen can relegate Paderborn with a win and equal Dusseldorf in points accumulated. Dortmund will want the win to hold firmly to second place in the league. 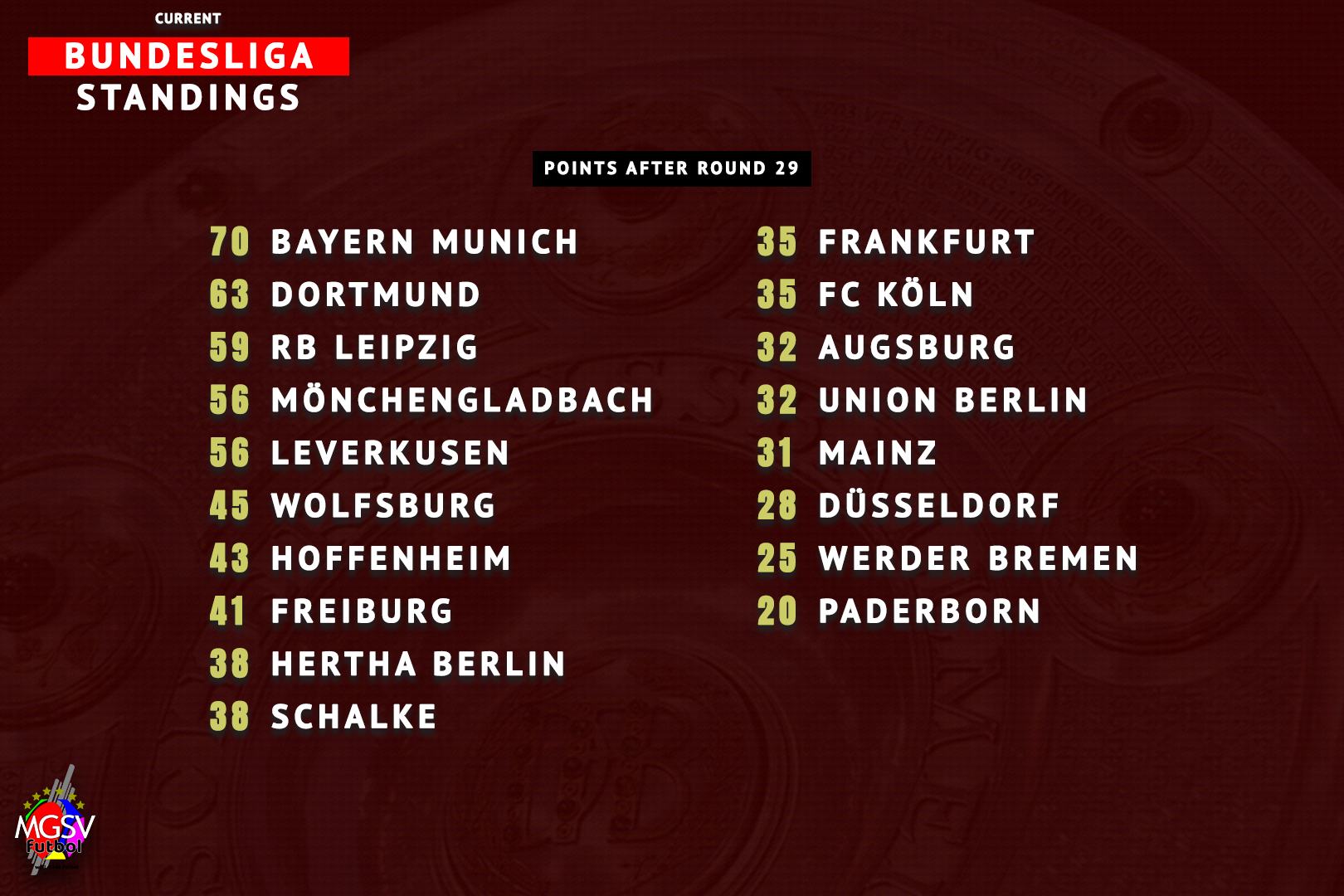