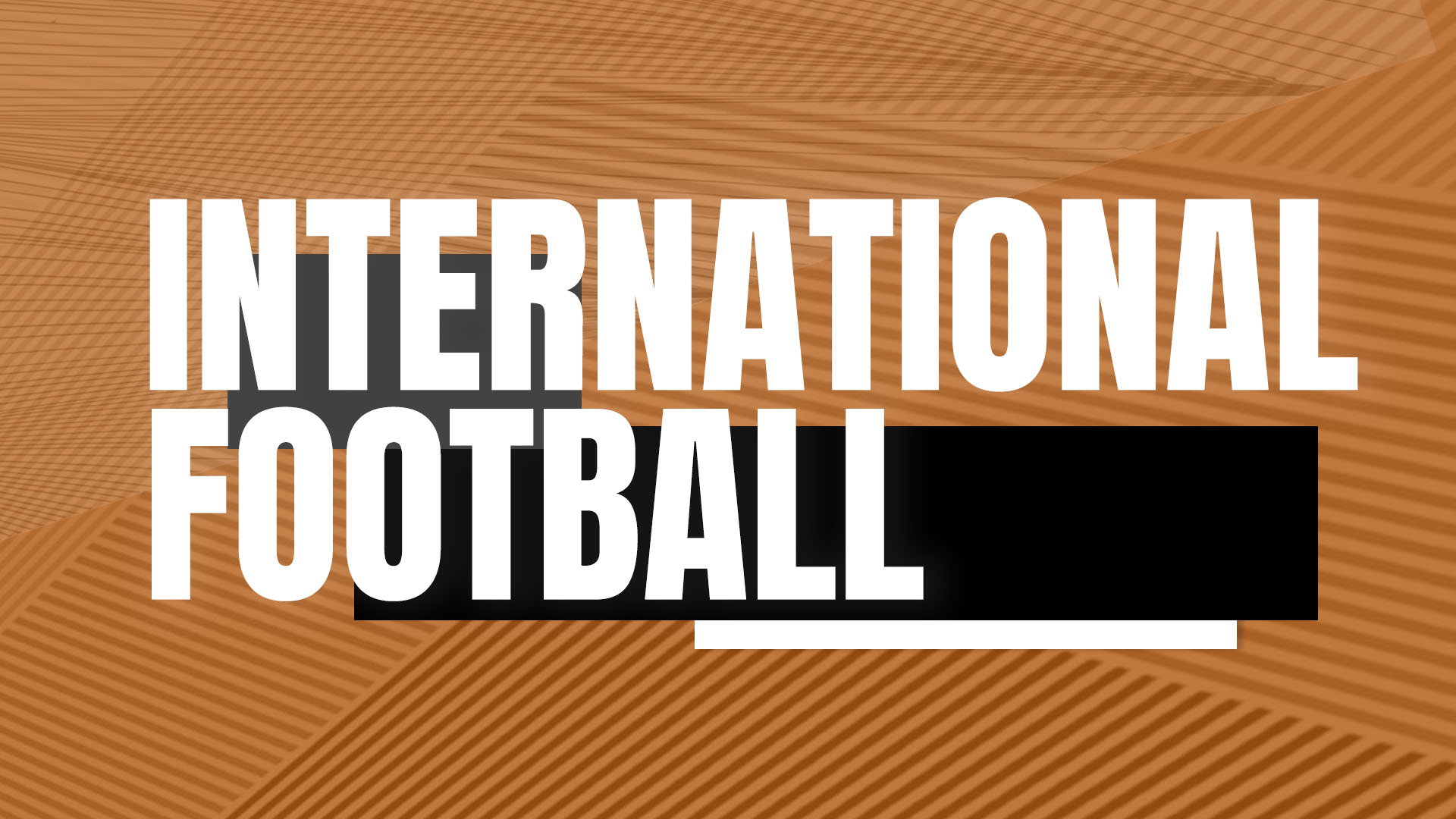 THE DIRECT QUALIFICATION SPOTS ARE DECIDED IN THE CONMEBOL AND IN THE AFC.


UEFA WCQ
(Back-to-back) Yes!. Italy will be missing out on another World Cup.

The highlighted result was Italy’s defeat to North Macedonia.

Not many would’ve thought that Italy will repeat their mistakes from the 2018 qualifiers.
The 4-time winner of the competition will miss out on the 2022 World Cup after becoming the continental champions just 8 months ago.

IN THE OTHER GAMES,
Gareth Bale sends Wales through Austria.
Second-half substitute Robin Quaison got the goal in the second half of extra time to get Sweden through Czech Republic.
Portugal did the expected in front of their home supporters.

Japan clinched qualification for themselves and Saudi Arabia (in Group B) after beating Australia.
Australia enters the fourth-round playoffs.

SUCCESS IN THE FOURTH-ROUND PLAYOFFS WILL LEAD TO THE INTERCONTINENTAL PLAYOFFS WITH CONMEBOL’S 5TH PLACE TEAM.
A defeat against an eliminated Syria dented Lebanon’s chances of getting the playoff round, while Iraq’s win against UAE keeps the race for the fourth round playoff spot in Group A open.

CONMEBOL WCQ
The direct qualification spots in CONMEBOL are decided. Ecuador and Uruguay will tag along with Brazil and Argentina.

PERU, COLOMBIA, AND CHILE have one game to clinch the playoff spot.
Peru vs Paraguay
Venezuela vs Colombia
Chile vs Uruguay

CONCACAF WCQ
6 points clear off the playoff spot and a maximum of 6 points left for each team, it is confident to say that Canada has virtually qualified for the 2022 World Cup.

THE MEXICANS ARE STILL CHASING.
From their previous three meetings, Mexico has lost two titles (CONCACAF Gold Cup and the CONCACAF Nations League) and the reverse fixture of this qualifier against United States. A goalless draw at home was not good enough for Mexico.

United States picked up a point away from home to stretch their unbeaten run against Mexico to four games. A goalless draw leaves both teams on 22 points.

Costa Rica is three points from direct qualification. They play El Salvador next.

FIRST-LEG OF THE CAF WCQ

A little over a month ago, Senegal won the Africa Cup of Nations at Egypt’s expense. A narrow ‘1-0’ win means Egypt is halfway from getting their revenge on Senegal. It will be up to Senegal to make home advantage count in the second leg.

The tie between Ghana and Nigeria will be decided in the second leg after the first leg produced an entertaining goalless draw. Nigeria takes a goalless draw home with the hope that the home support will make a difference.


Tunisia and Algeria took home 1-0 leads.
Morocco came from a goal down to get a draw in Congo.

The reverse fixtures are on March 29th.