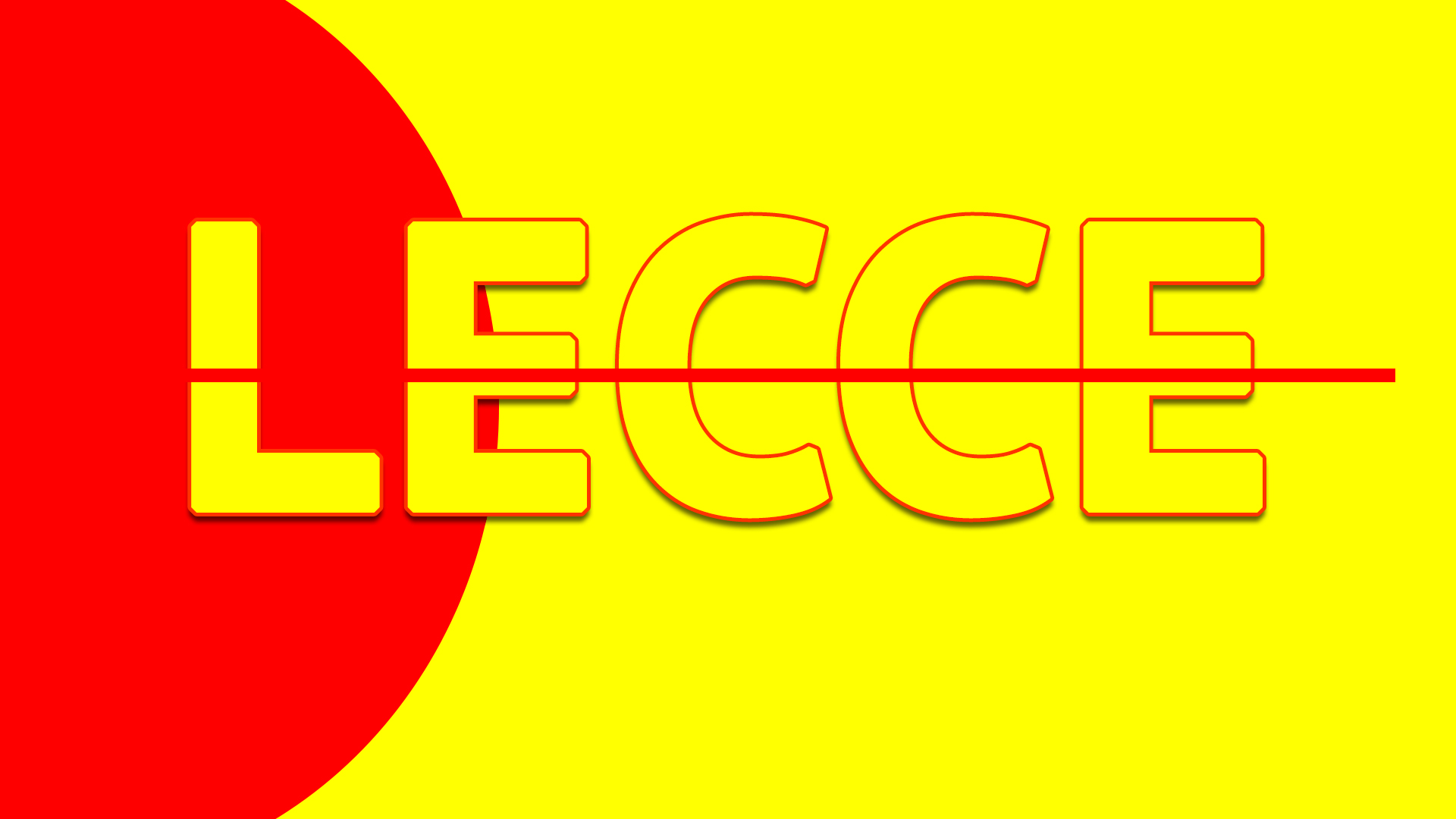 Can Lecce avoid the drop to Serie B on the final day of the season?

Lecce took the relegation avoidance battle to the final day of the seaon after they coming from a goal down against Udinese to grab a ‘2-1’ away victory that allowed them to take full advantage of Genoa’s ‘5-0’ loss against Sassuolo. With 1 point separating the two teams, Genoa and Lecce will be in search of three points on the final day of the season. Genoa can only afford ‘respectable’ defeat (less that 3 goal margin) against Hellas Verona as long as Lecce doesn’t get a victory against Parma.

With Bresica already relegated, Hellas Verona will be the only team from the promoted clubs from the 2018/19 season to remain in Serie A if Lecce fails to survive the drop.

Our other eye will be on Lazio’s Ciro Immobile. He has positioned himself as top scorer in Europe with 5 goals from his last 3 league games. Immobile will become the first player to bring the European Golden Boot to Italy/Rome since Francesco Totti did so with Roma in the 2006/07 season.

Lazio will visit Naples for their final match of the season.
Napoli vs Lazio

Immobile’s active challenger for the award is Cristiano Ronaldo (Juventus). His team will welcome Roma.

Fixtures for Round 38 – Final Day
August 1, 2020
AC Milan vs Cagliari
Brescia vs Sampdoria
Atalanta vs Inter Milan
Juventus vs Roma
Napoli vs Lazio