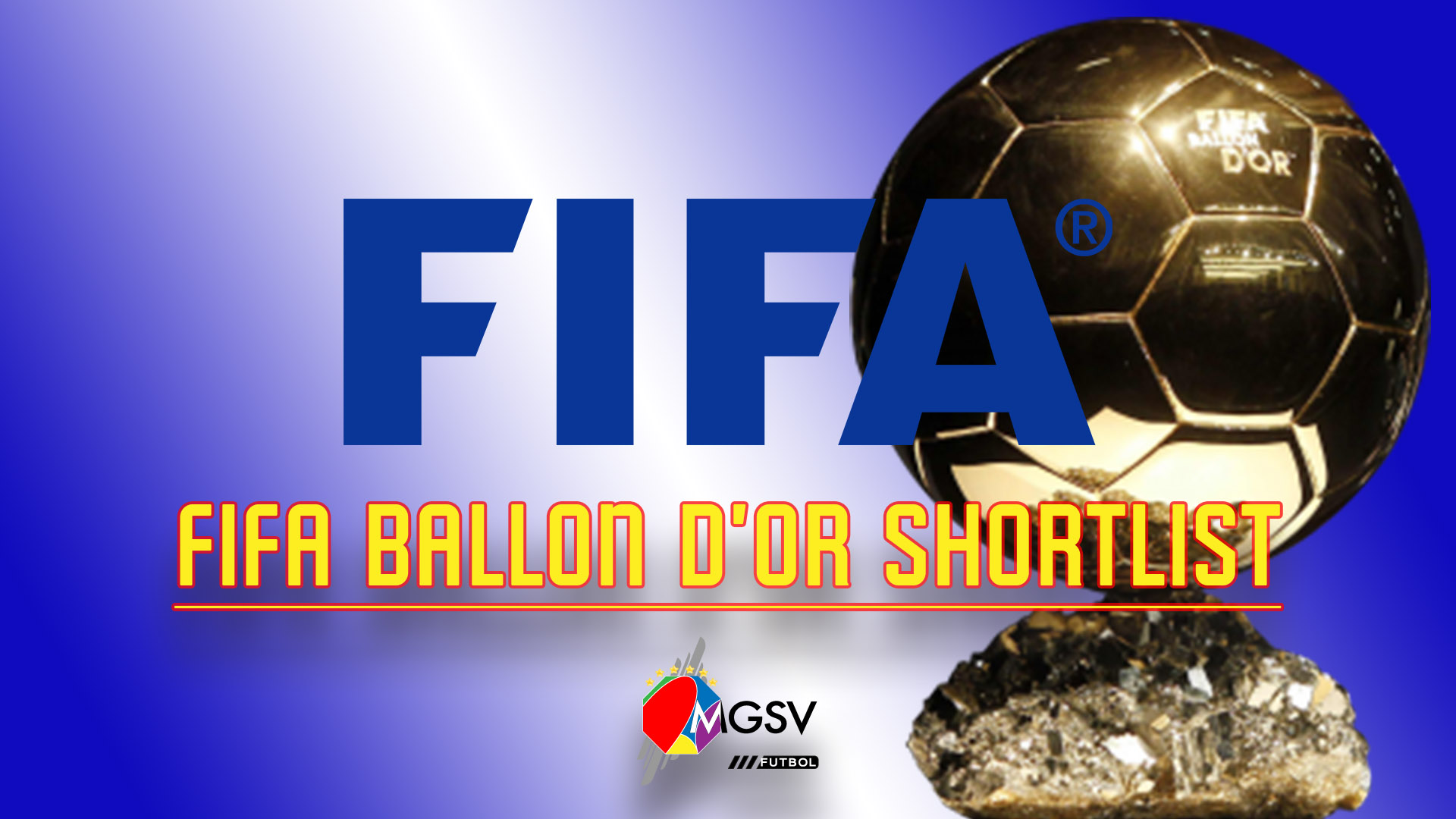 The shortlist of the final 23 candidates for the FIFA Ballon d’or. 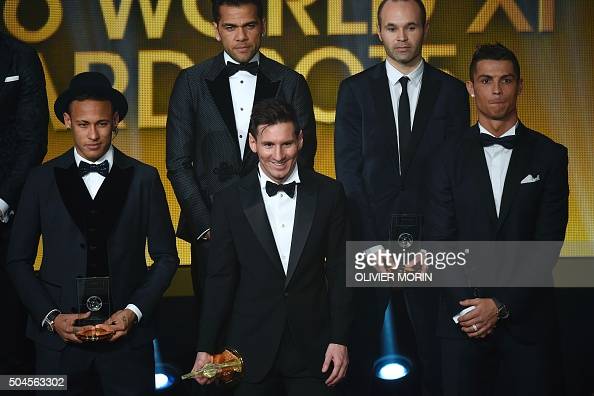 No player that is currently playing in the French Ligue 1 made the final 23 list for the FIFA Ballon d’or. Two players, both from Bayern Munich are representing the German Bundesliga on the list, while the British Premier League and the Spanish Primera Division are represented by ten players each in the final 23-man shortlist for the FIFA Ballon d’or.

The award would most likely end up in the Spanish Primera Division, but let us pretend other leagues have a shot. 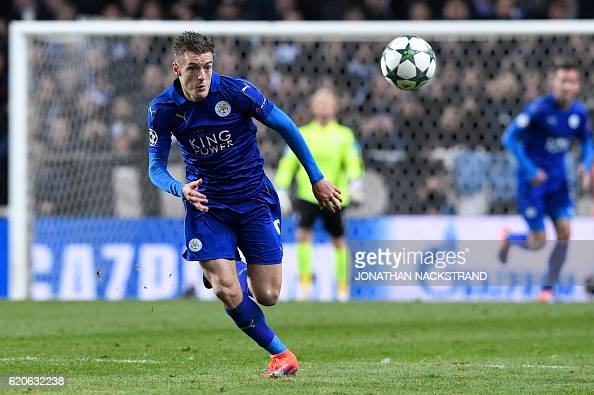 Jamie Vardy had an amazing and record making season with Leicester City in the 2015/16 Premier League season. 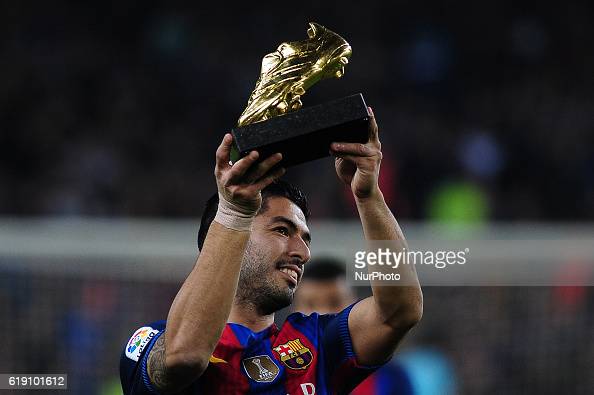 No one in Europe scored more goals than Luis Suarez in the 2015/16 season.

The awards would be presented on 9 January 2017.