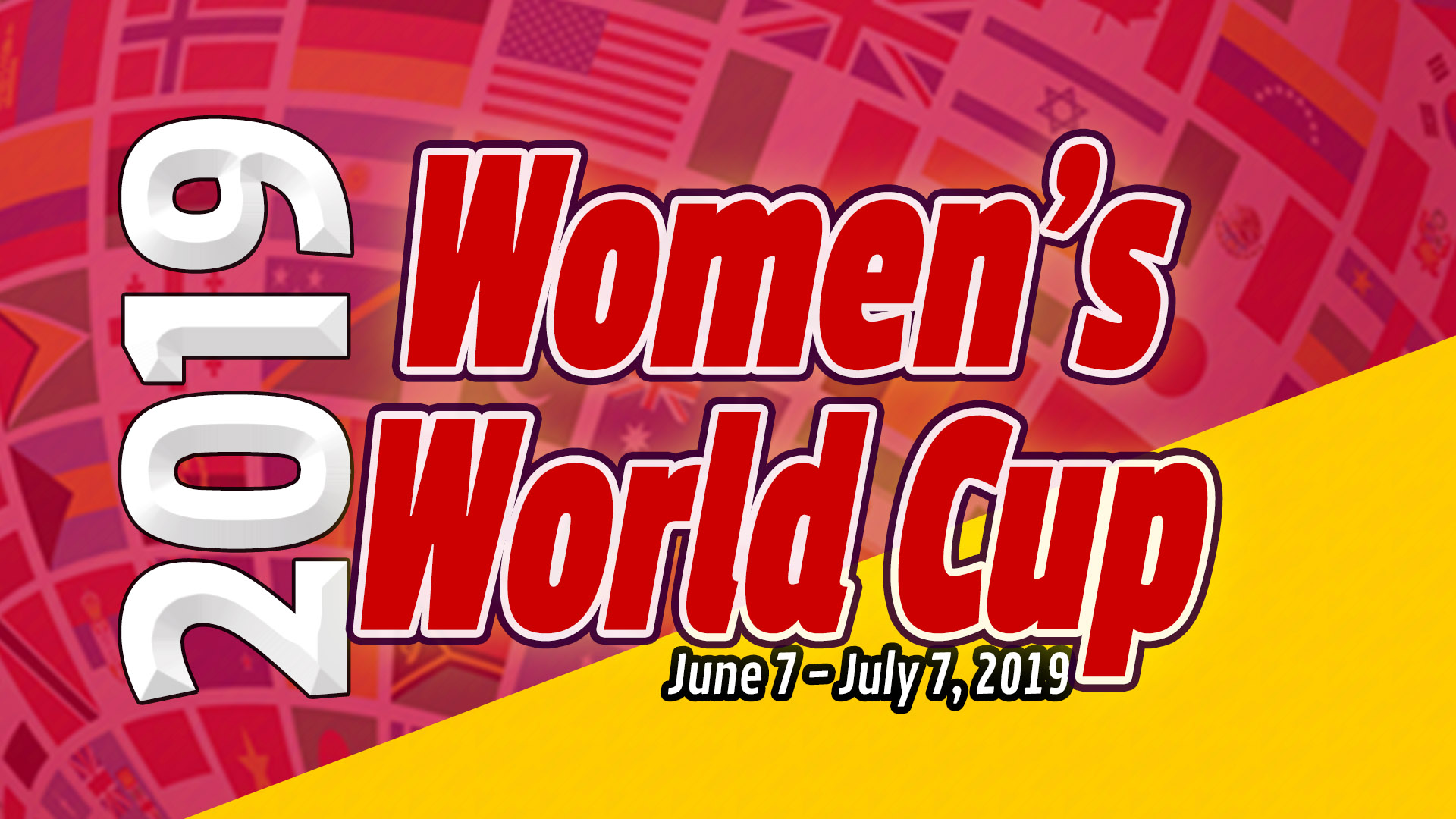 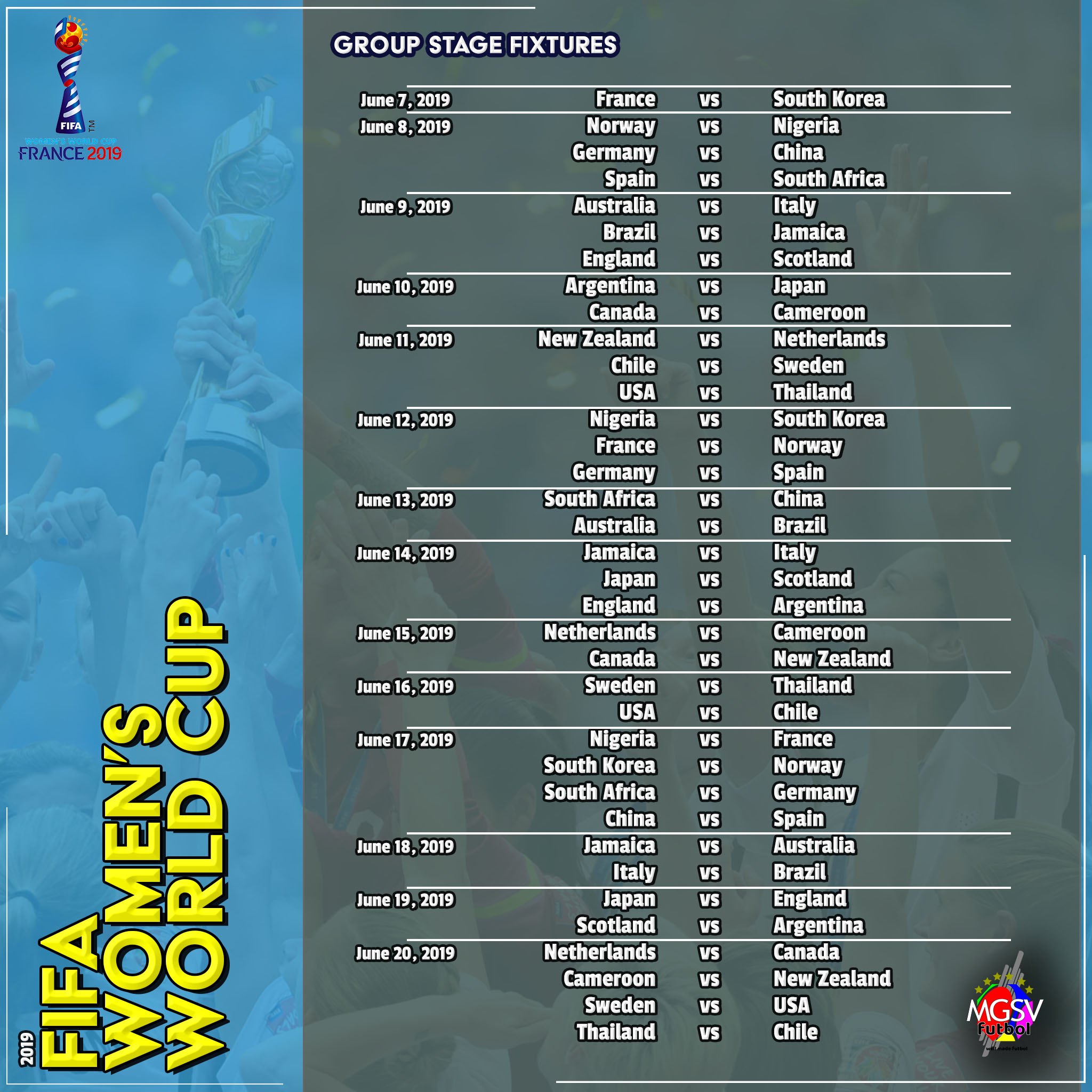 The Champions are back to defend their crown.
Carli Llyod scored the only hat-trick in a World Cup final to see USA lift up title #3 in the 2015 Women’s FIFA World Cup.

Can the United States match Germany’s record of defending their World Cup title?
Will Germany win another World Cup title to equal United States’s can get a ‘third star’?
Can Japan can return to the final for the third straight time?
Can home advantage take the French team to the promised land for the first time?
Will Marta score goals for Brazil and add to her record 15 goals in the competition’s history?

4 Teams that have been in consecutive finals. (with only Germany winning both)
As a finalist in the last 2 editions of the competition, both United States and Japan are in a position to make it to a third consecutive final in 2019. 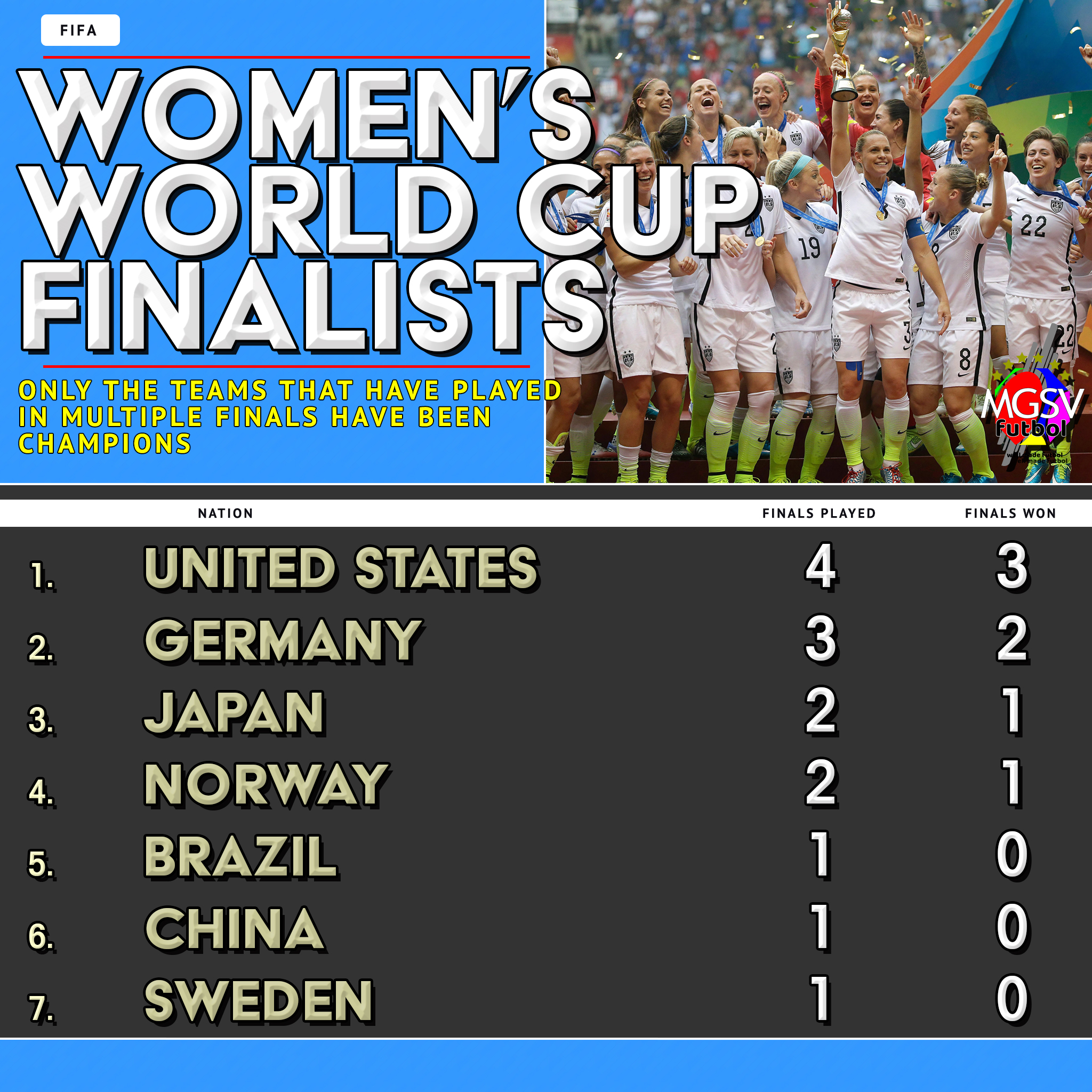 The Tournament Favorites
United States, Germany, Japan.
USA – There isn’t a women’s football tournament that United States hasn’t walked into as the favorite to leave as champions. The defending champions, USA has the opportunity to become the first team to defend the title since Germany did so in 2007. A successful tournament will see USA have at least twice as many titles in the competition than any other nation.

Germany – One more gold medal will see the Germans equal the record for the most titles in the competition’s history.

Japan – having been to the final in the recent two editions of the tournament; winning one and falling short in the other.

France – Playing as host should help carry France. Their best finish was in the final 4 in 2011.
Will home advantage help France write this part of their history in the tournament?

England – Can England bring it home?

The Groups and team ranking by FIFA 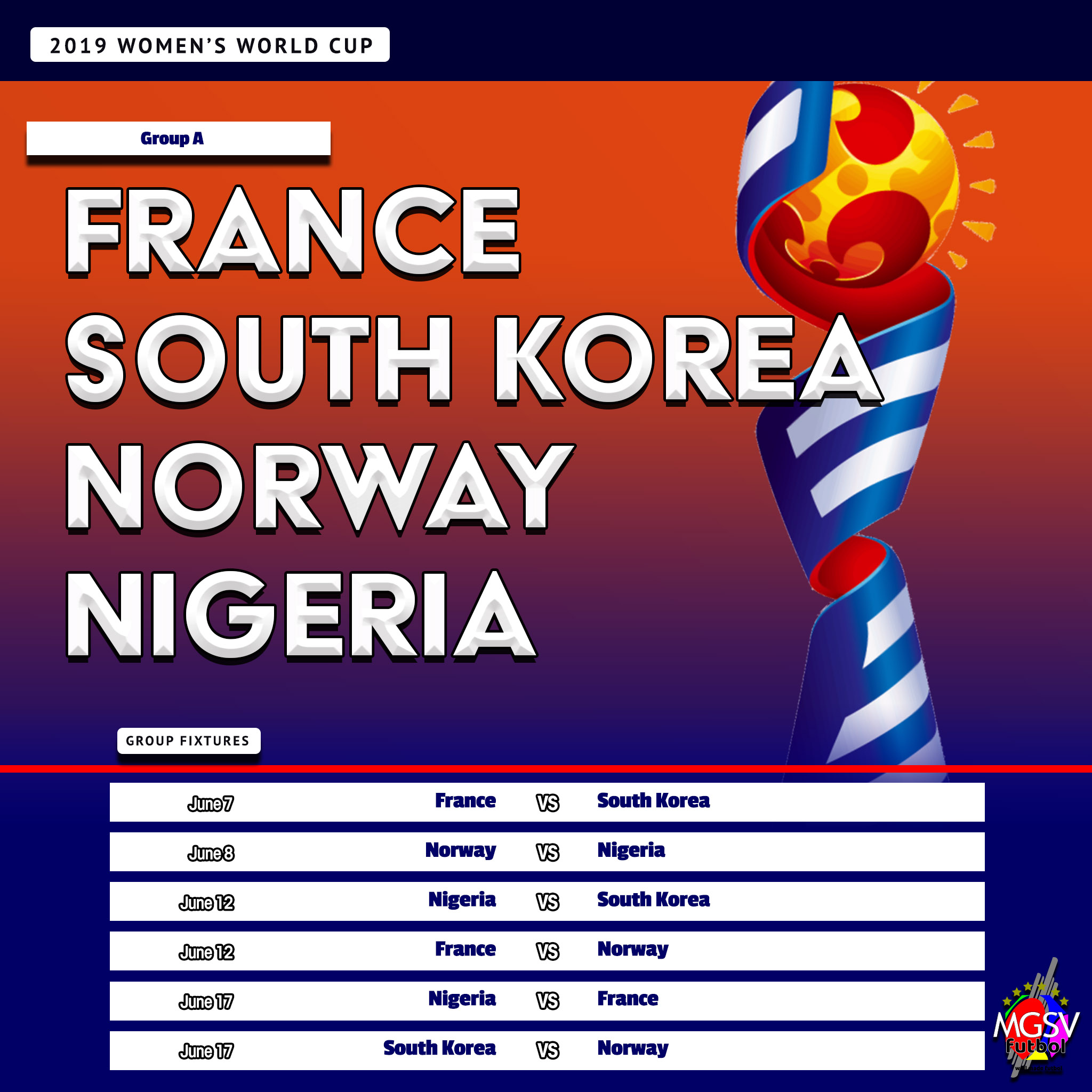 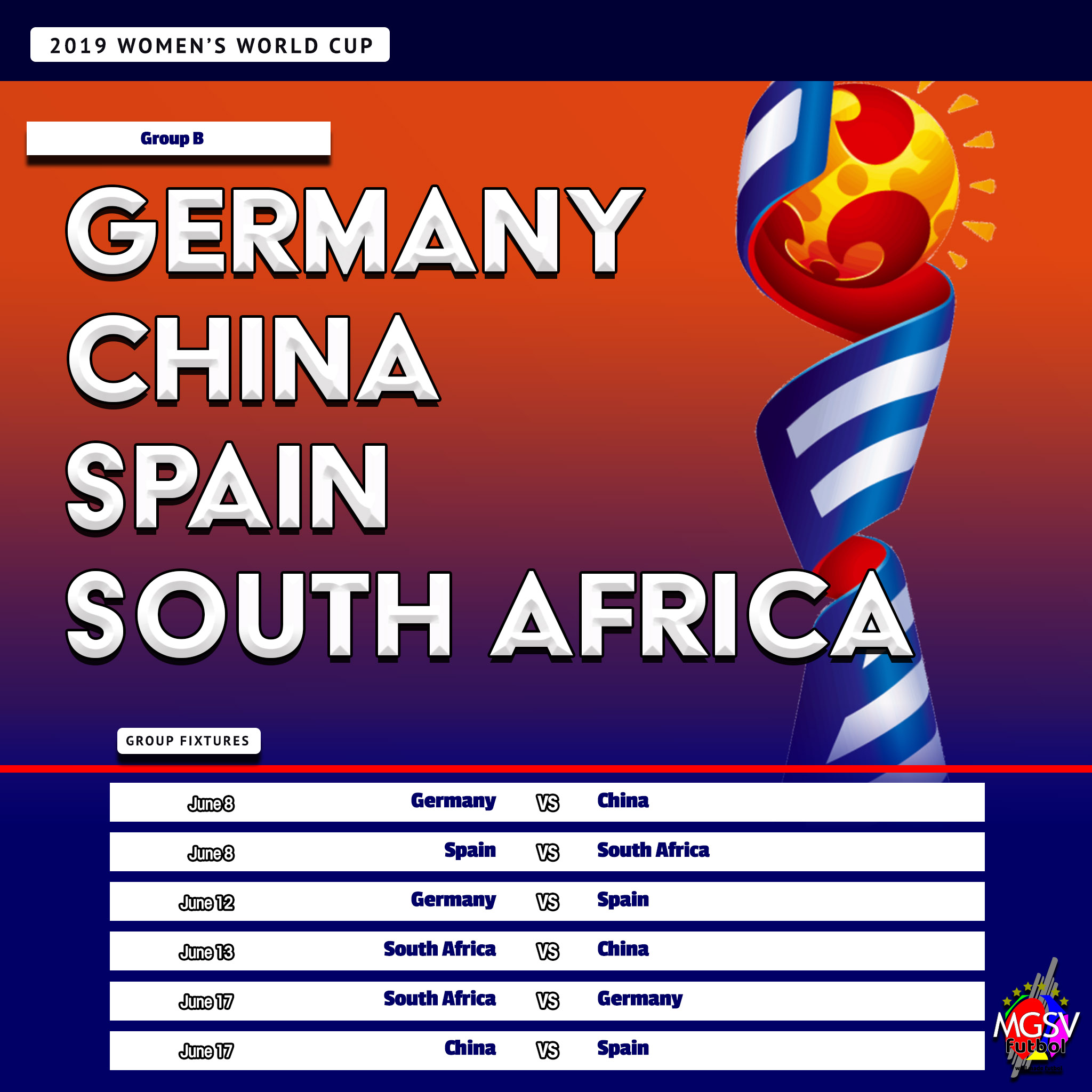 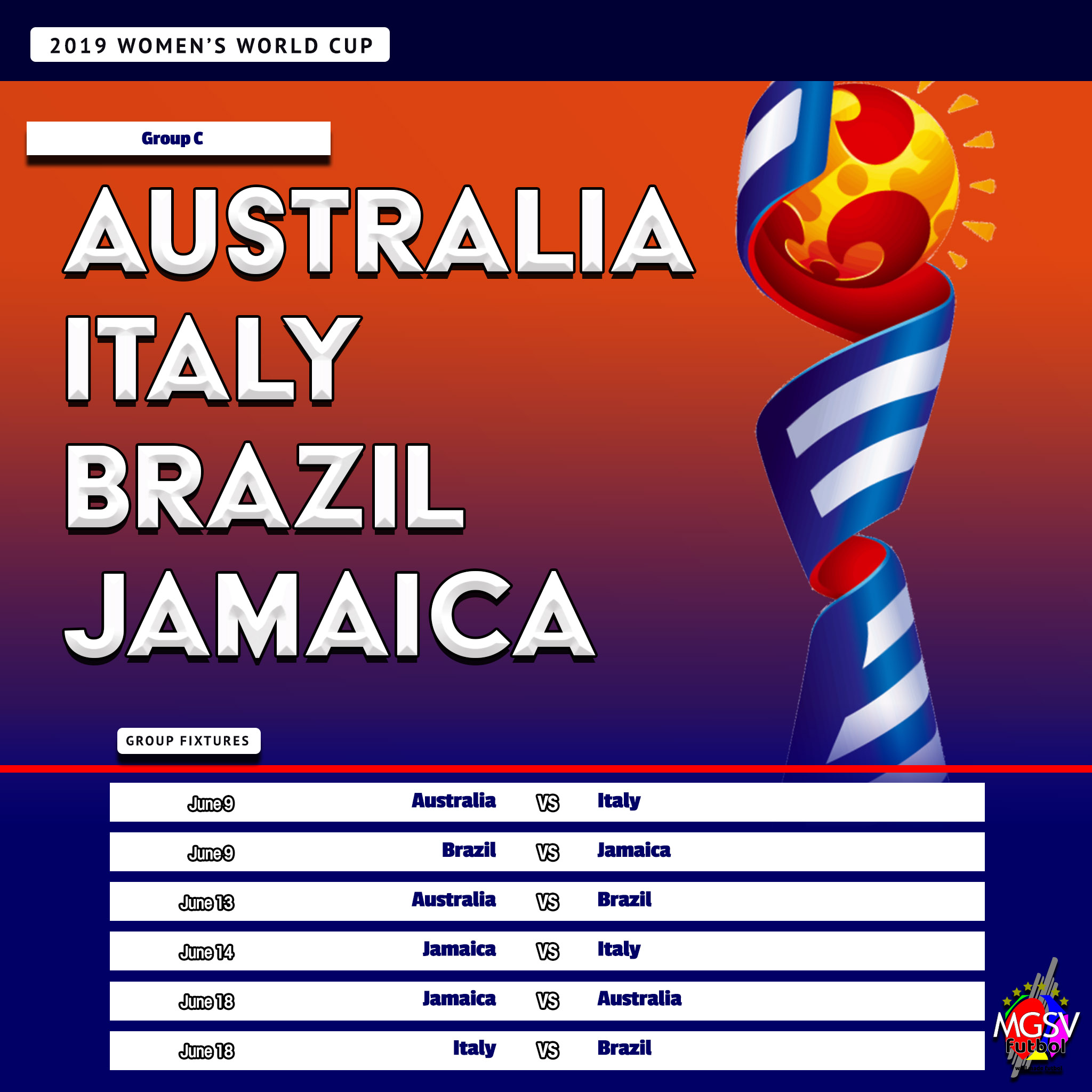 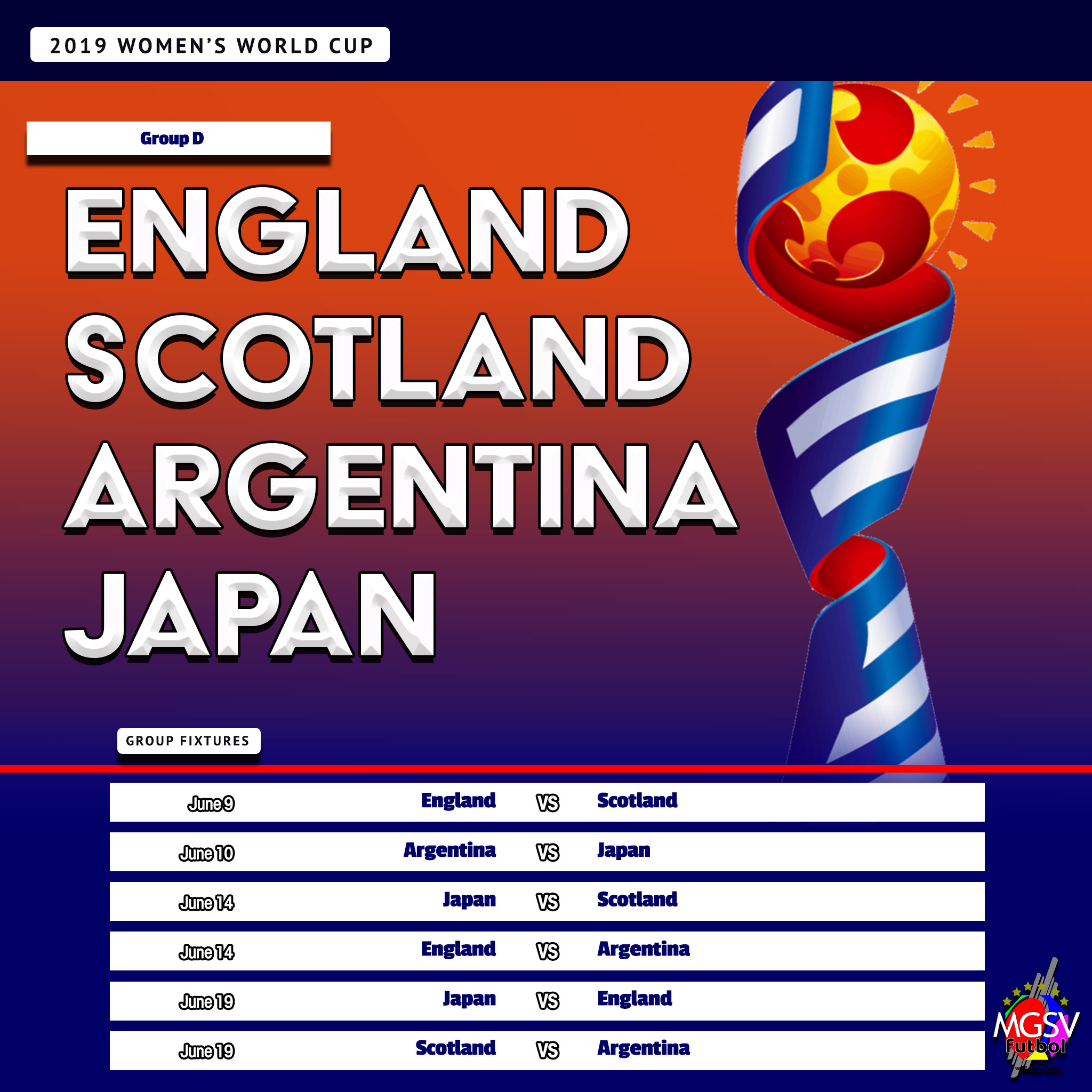 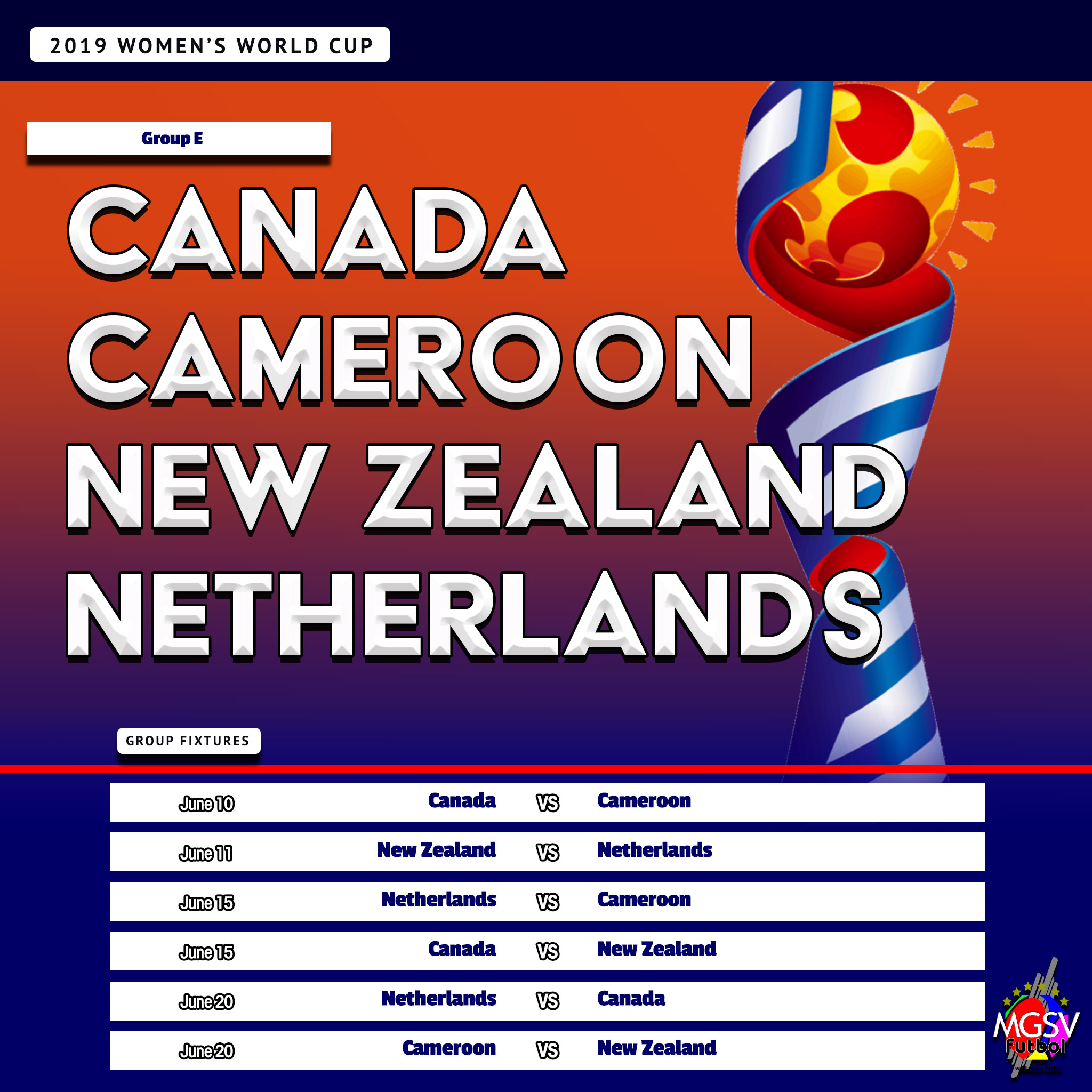 41-year-old Formiga will be setting a record for the most World Cup participation when she features in the 2019 FIFA Women’s World Cup. It will be her 7th World Cup.

Record top-scorer Marta is the only active player that has goals in double-digits.
2019 World Cup is an opportunity for Marta to reduce the odds of anyone beating her goalscoring record in the recent future.

A record 8-consecutive World Cup participation
Each of the World Cup winning nations have been part of every edition of the tournament. The 4 champions are joined by Sweden, Brazil, and Nigeria, to make the 7 nations that have been a part of all editions of the Women’s FIFA World Cup tournament. 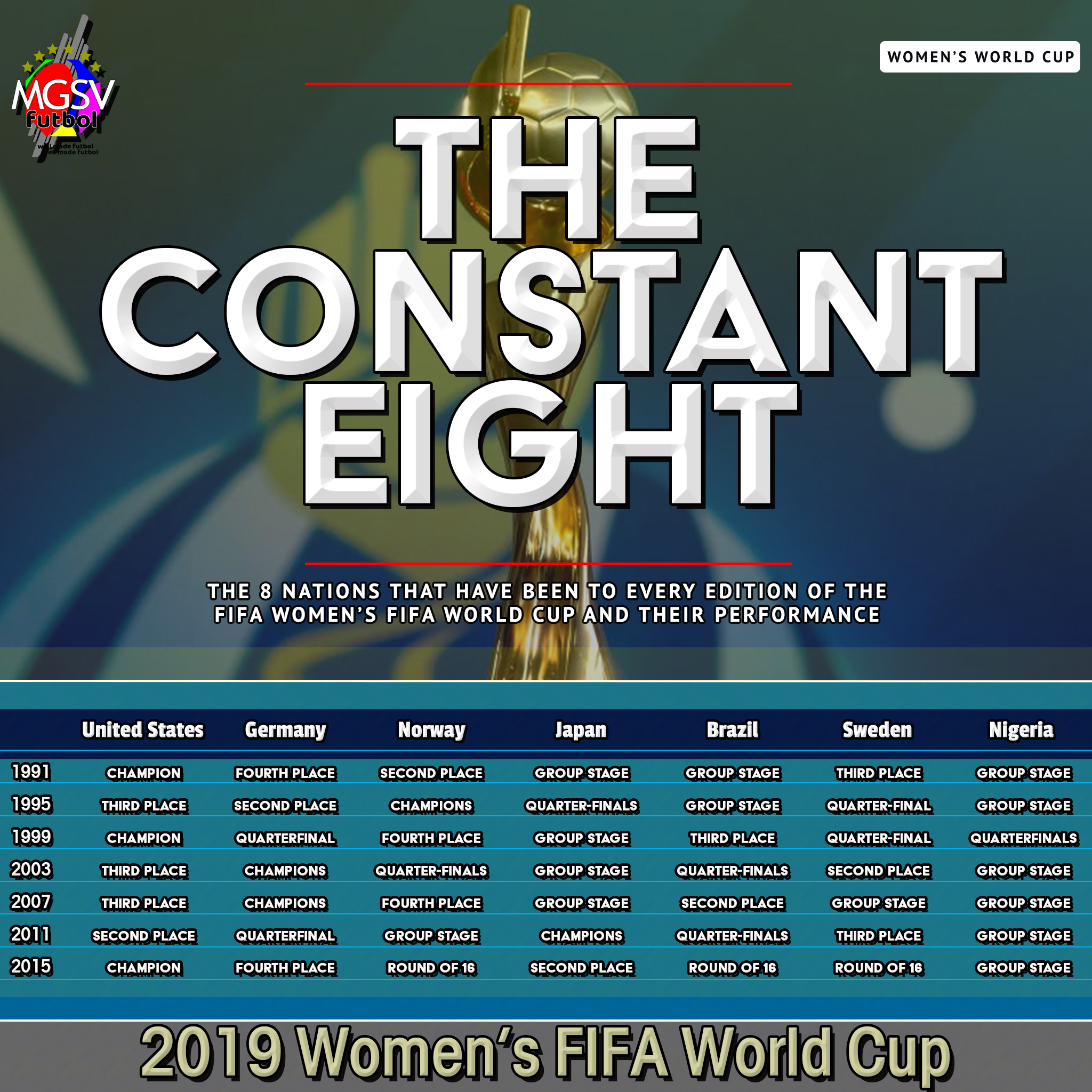 7 nations have been part of the 7 finals played in the competition.
Only teams that have played in multiple World Cup finals have been champions.

China, Brazil, and Sweden have all played finals without lifting the trophy.
Nigeria is the only team not to have reached a final amongst the 8 special teams 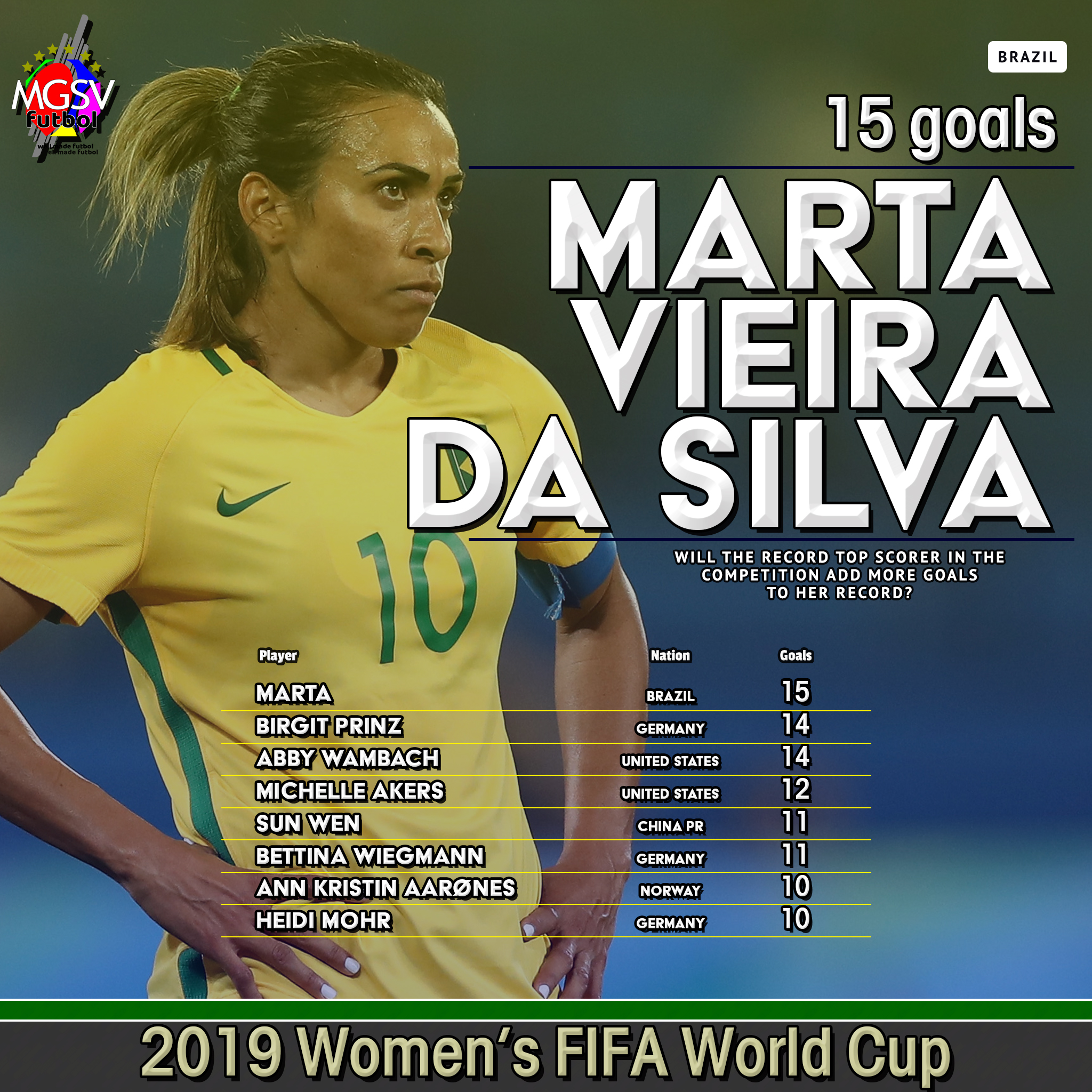 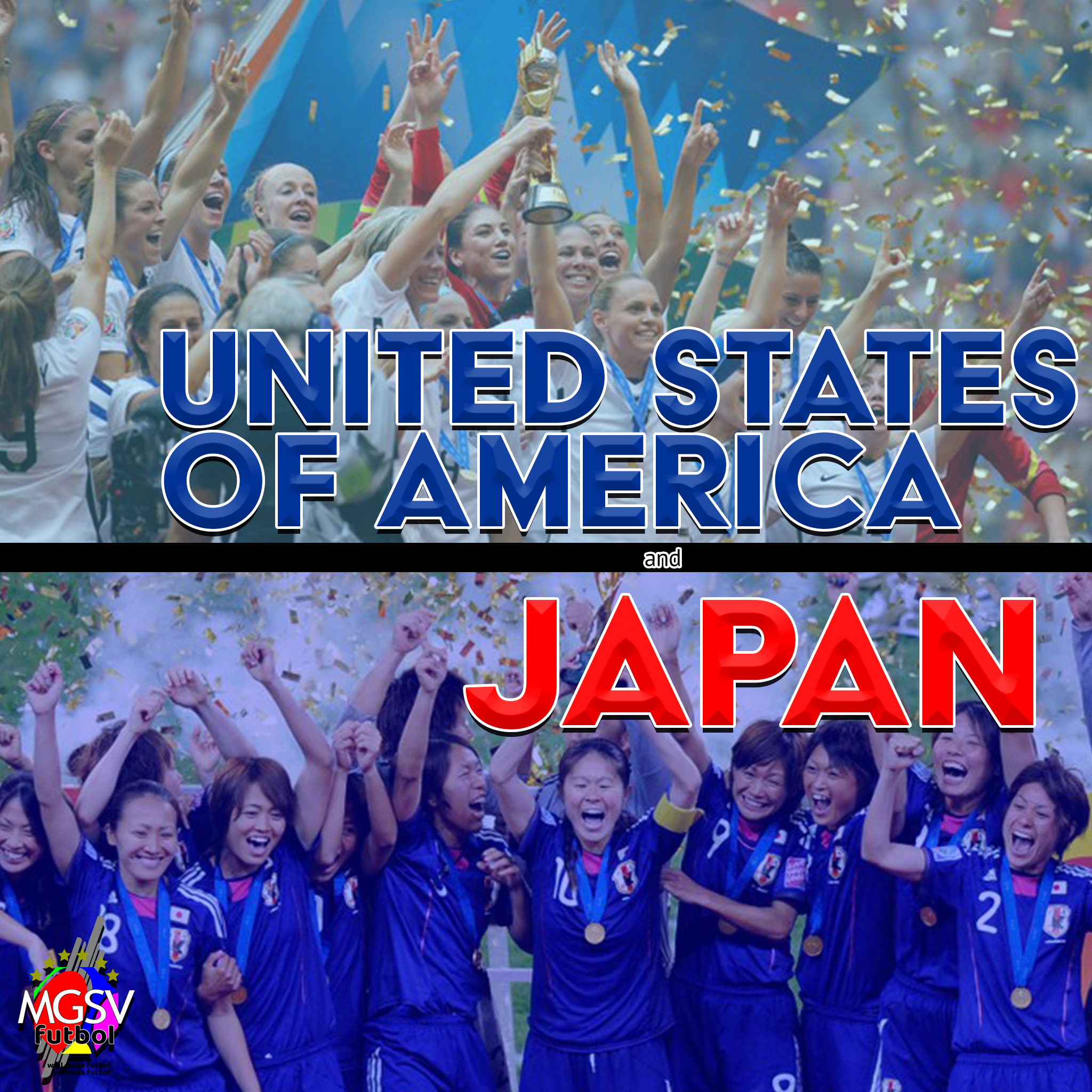