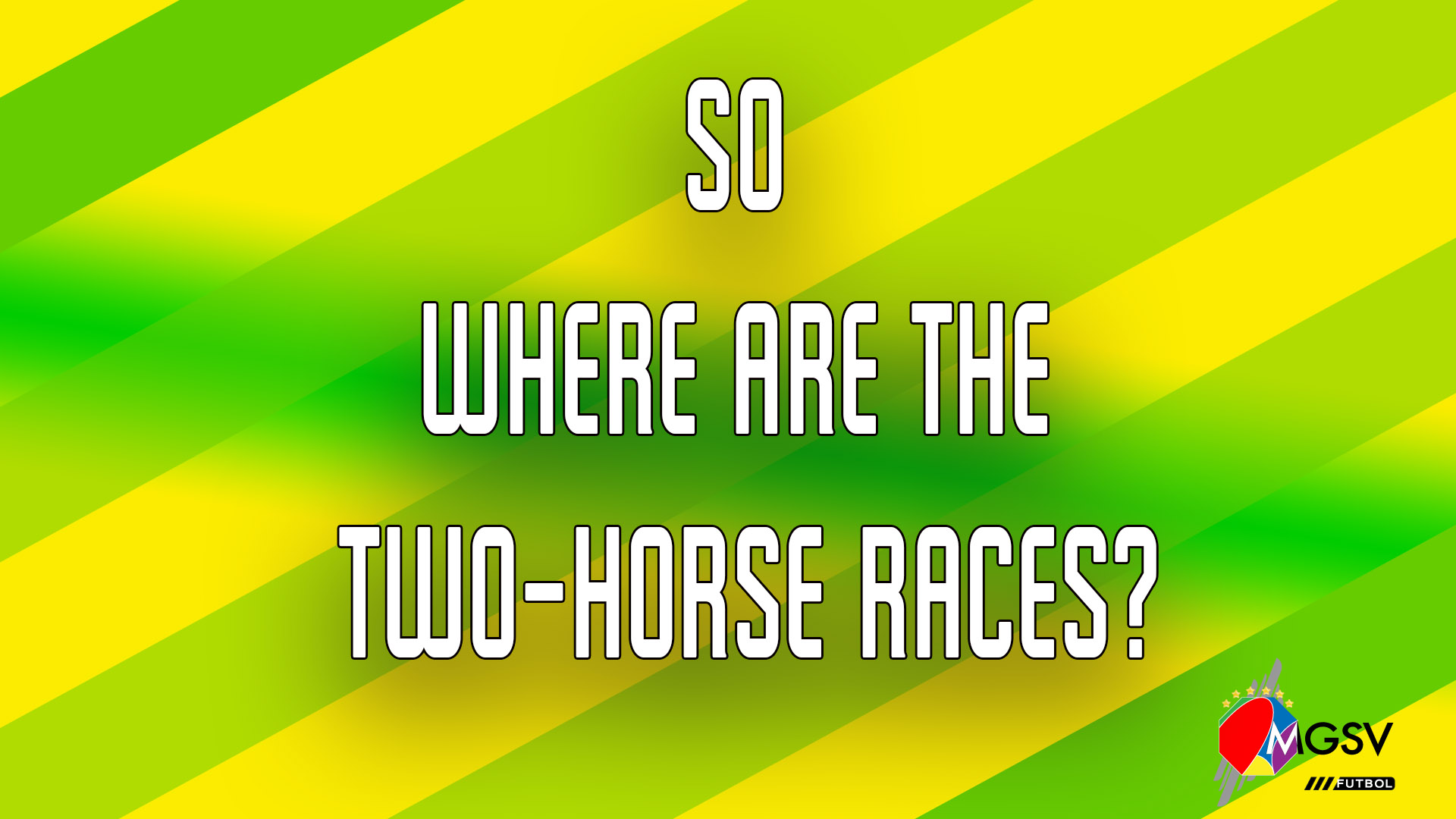 It’s has been 16 years since we stopped writing 19– at the end of dates. A lot has happened in football.

The strength of Real Madrid and FC Barcelona has brought about criticism from a lot of fans. The complaints is that the Spanish La Liga is a  two-horse race.

Since football has a long history, and they isn’t enough strength in our arms to scroll down out browsers through the entire history of football, we decided to go with what has happened in the top leagues in Europe for the past 16 years.

UEFA ranks these leagues as the top 6 in the confederation.  How many different champions has each of the top leagues had.

Despite have teams take on long title winning streaks, French Ligue 1 has had the most variety in title winners with 7 different title winners. Followed by La Liga, Premier League, Serie A and Bundesliga all have 5 different winners each.

Impressively, Primeira Liga had the least variety in champions with four different champions. It is impressive because it is difficult to see past the ‘Big Three” in Portugal. Sporting CP, Benfica and Porto. But sometime in 2001, Boavista did the improbable.

There isn’t much difference across these leagues in terms of the number of teams that have won the title in the past 16 years.  There isn’t too much variety when it comes to the league title winners.

Without Leicester City’s  historic 2015 season, England would have only had four title winning teams since the year 2000, equaling Portuguese Primeira Liga..